'Insatiable' Demand for SUVs Could Make Them Cheaper

The SUV domination shows no sign of stopping anytime soon. 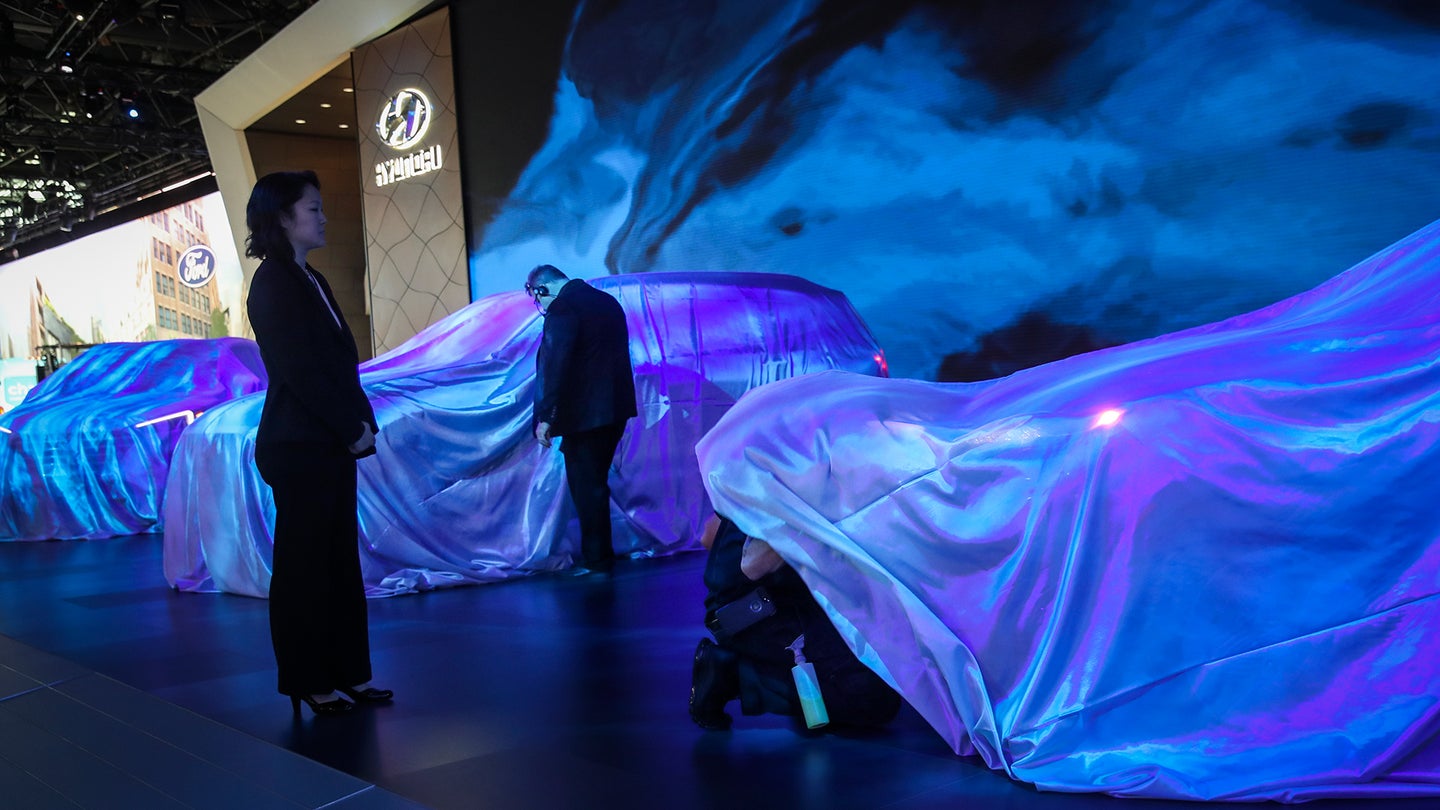 If there has been one type of vehicle that's been a key moneymaker for auto manufacturers, it's the SUV. They bring in large profits and are selling like hotcakes to consumers in the United States, so naturally, car companies will flock towards the profit-makers. But when is it enough?

According to data by an automotive consulting firm, LMC Automotive, the number of SUV and crossover offerings in the United States market will increase nearly 53 percent over the next five years, from 118 models in 2017 to a combined total of 180 mainstream and luxury models by 2023. A steady rise in the number of sales in the past shows that Americans have been more than willing to buy the larger vehicles to accommodate their lifestyles, and the trend shows no sign of stopping anytime soon.

Of course, when manufacturers see a booming market, they're going to swoop in and place their products in the running. New profits are to be made and filling some sort of niche area in the current offerings will be the way some automakers squeeze new vehicles into American's driveways or fail miserably due to lack of innovation.

“I think everyone has read the same tea leaves," said GM's Vice President, Johan de Nysschen in a statement to Reuters, "Right now there seems to be insatiable demand.”

The New York Internation Auto Show was a prime example of manufacturers who are giddy to show off their trucks, supporting the theory that more models are marking their way to market. Land Rover showed off its beautiful Coupe SV, Lexus touted the UX, Lincoln displayed the new Navigator, Maserati showed the 590 horsepower Levante Trofeo because why not, Nissan paraded the Rogue Sport, Toyota brought its new RAV4, and Volkswagen peeped the Atlas Cross Sport. That's just a handful of the SUVs and crossovers at the show.

More automakers are seeing their sedan sales slip in favor of the larger vehicles. Nissan's cars have dwindled to just 53 percent of all vehicle sales, increasingly dominated by SUVs and trucks. And while the sales trend shows no sign of slowing, there is some good news in all of this: SUVs might get cheaper. Eventually, profit margins will have to even out for manufacturers to remain competitive in the market. So if you're looking to buy a large SUV or crossover in the next few years, you may find that you have a lot of options to choose from at a more affordable price than last year.