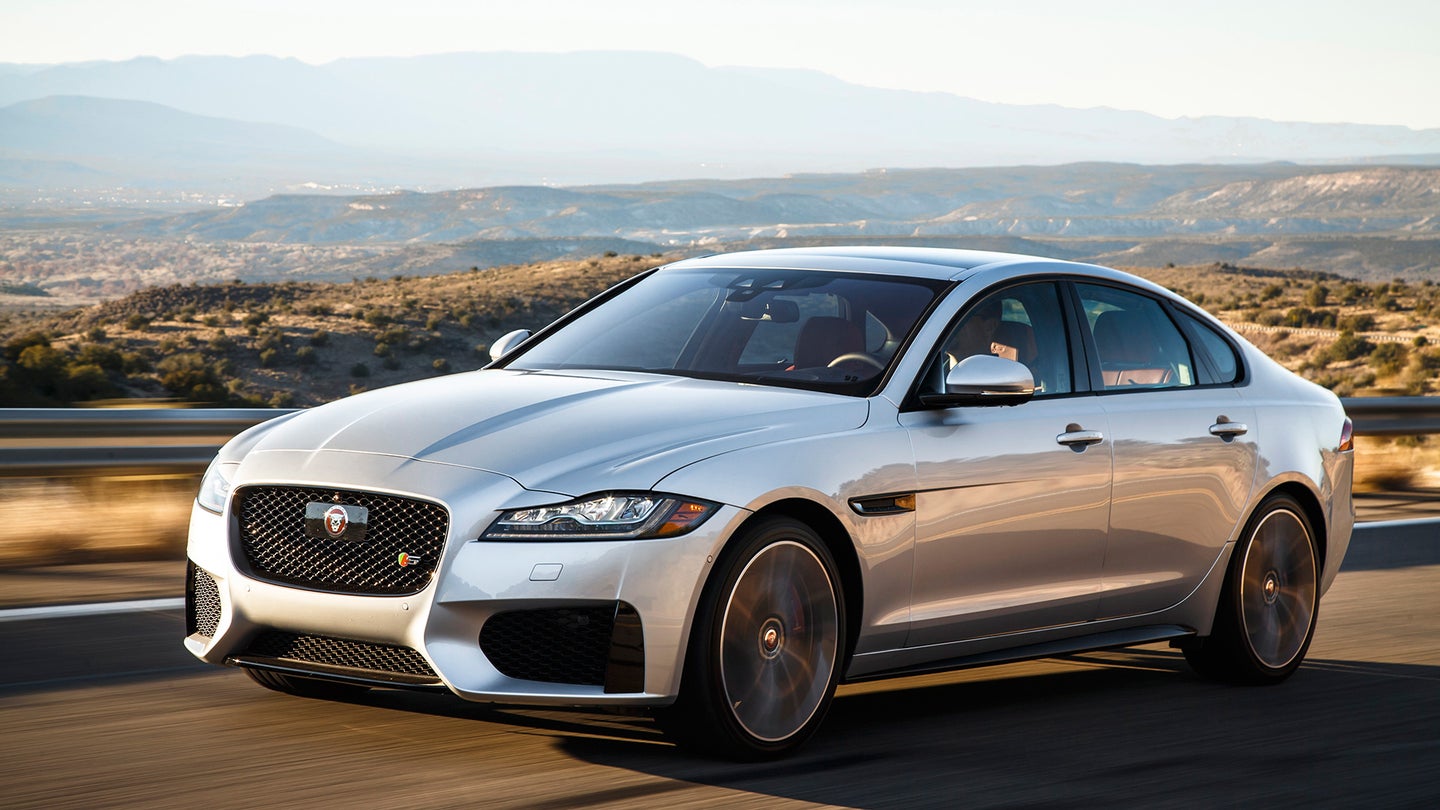 BlackBerry is partnering with Jaguar Land Rover to develop electronics for the British automaker's future vehicles. The companies said they signed a "multi-year agreement," but did not go into detail on when the results of this collaboration will reach JLR production vehicles.

Under the agreement, BlackBerry will license its QNX and Certicom technology to JLR, and will also assign a team of engineers to work with the automaker on new electronic control units. These units could be used for multiple vehicle systems, but BlackBerry said the first project will be a "next-generation infotainment system."

JLR has made a concerted effort to upgrade its infotainment systems during the past few years, culminating in the elaborate InControl Touch Pro Duo system used in the Land Rover Range Rover Velar and Jaguar I-Pace. But electronics have much quicker development cycles than cars, so it pays to always think a few steps ahead.

Like many electronics companies, BlackBerry sees the rise of infotainment, connectivity, and other complex computer-based automotive technologies as a major opportunity. At the 2018 Detroit Auto Show, the company unveiled a cybersecurity tool called Jarvis aimed at automakers. JLR was among the first companies to test it, but the automaker and BlackBerry did not confirm whether Jarvis was part of their deal for future production-car tech.

The JLR-BlackBerry partnership is another example of how electronics companies are becoming as important in the automotive-supplier ecosystems as companies making transmissions or fuel-injection systems. As automakers march toward connected, automated cars, the influence of companies like BlackBerry will continue to grow.