It's sleek, sexy, and silent. 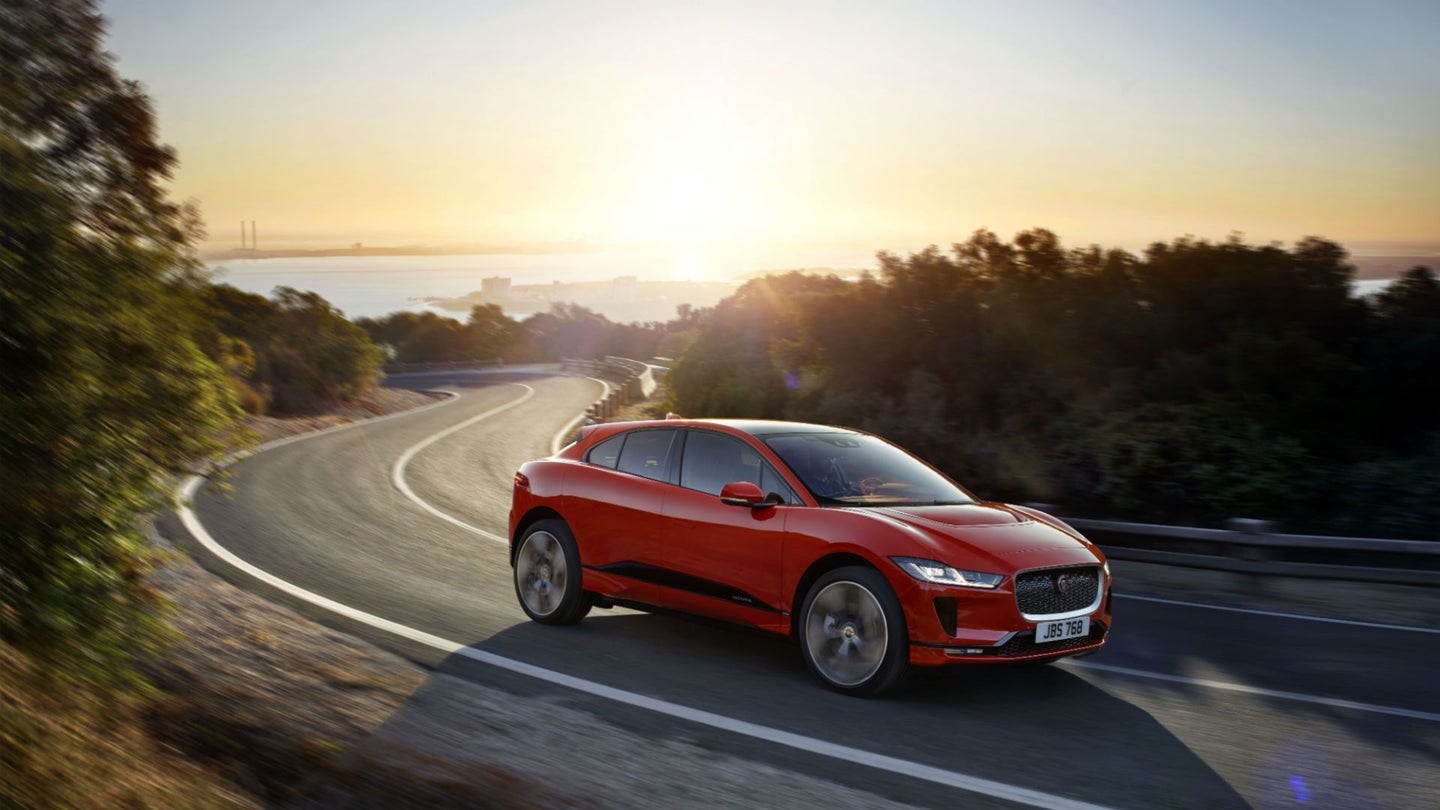 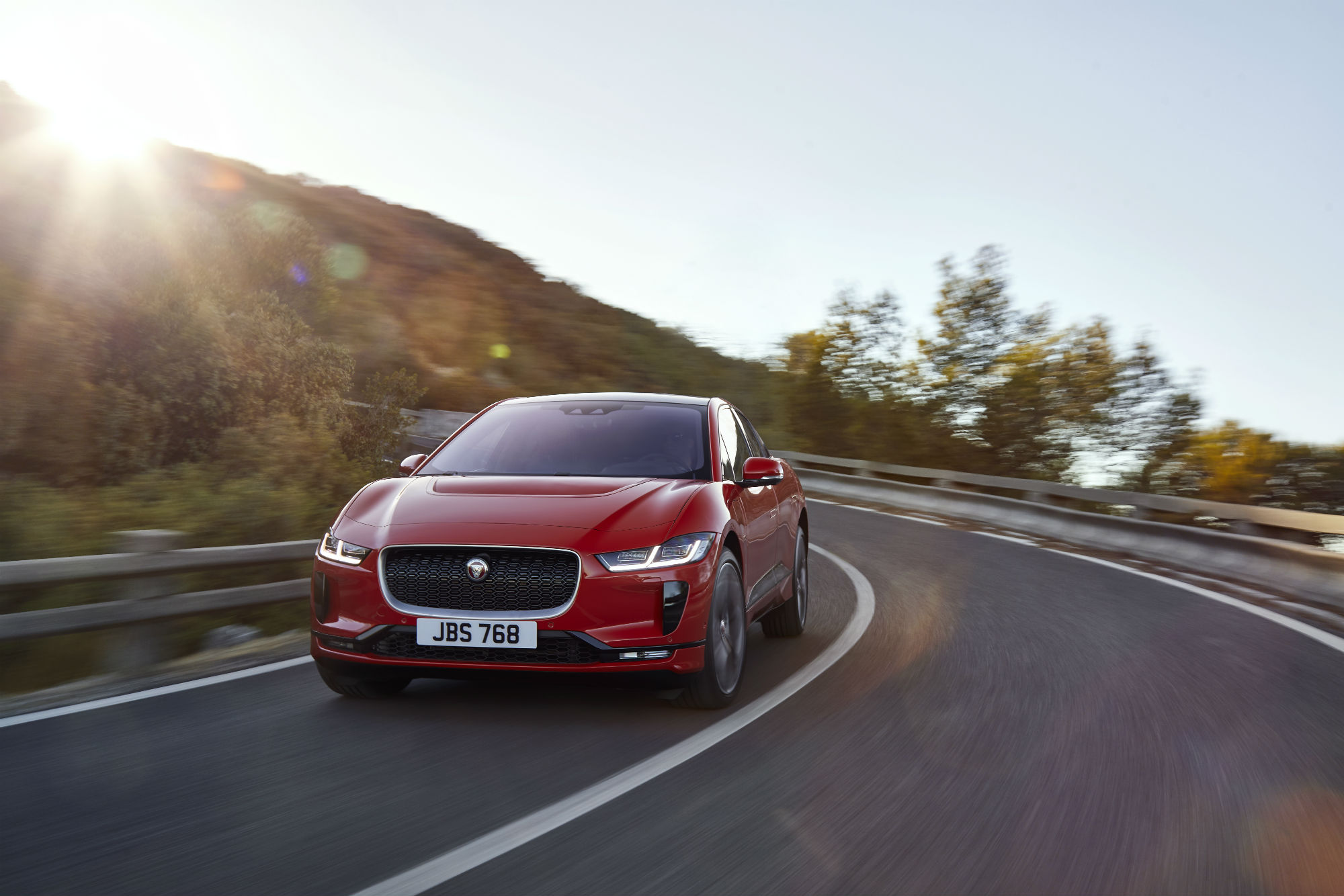 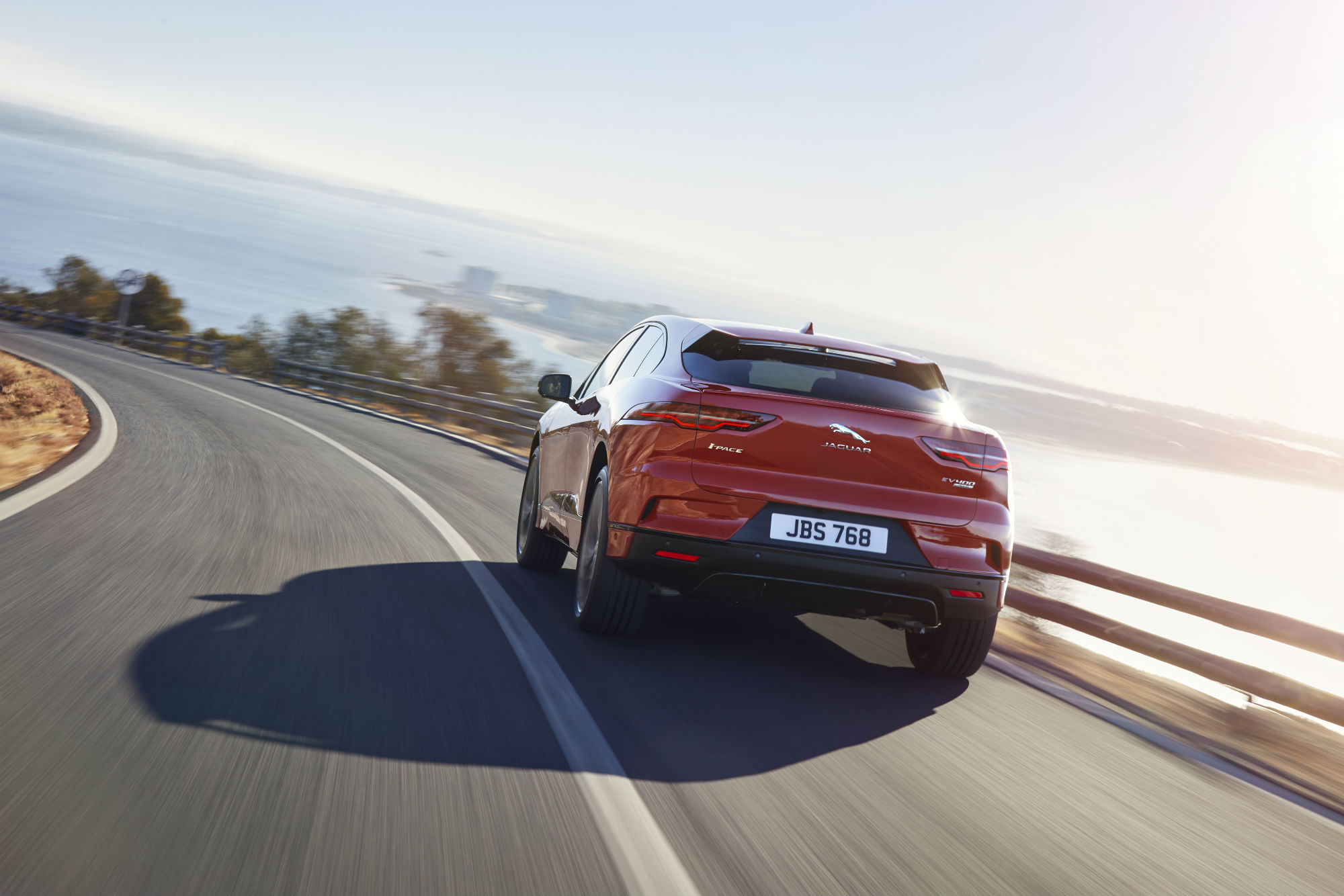 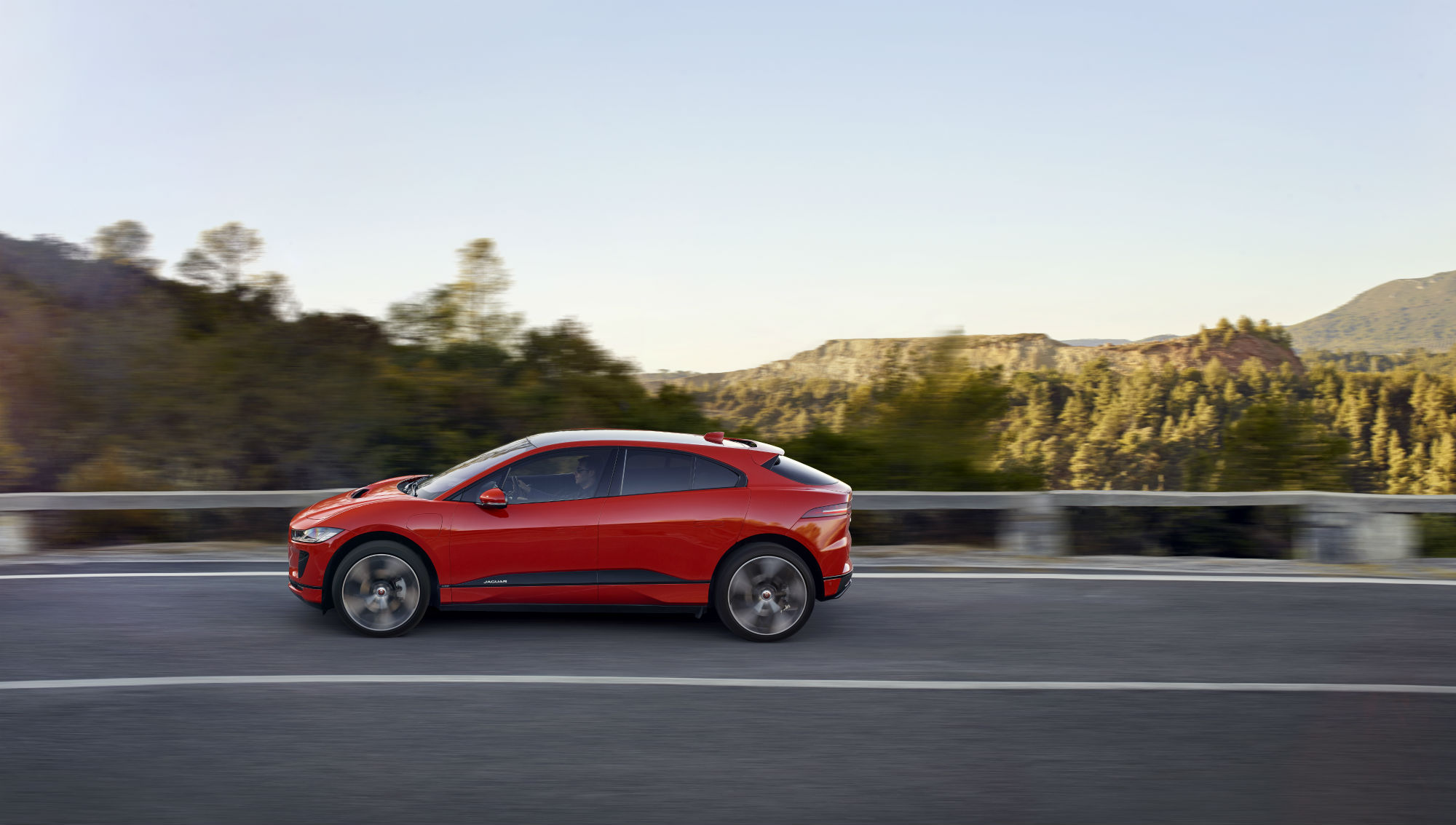