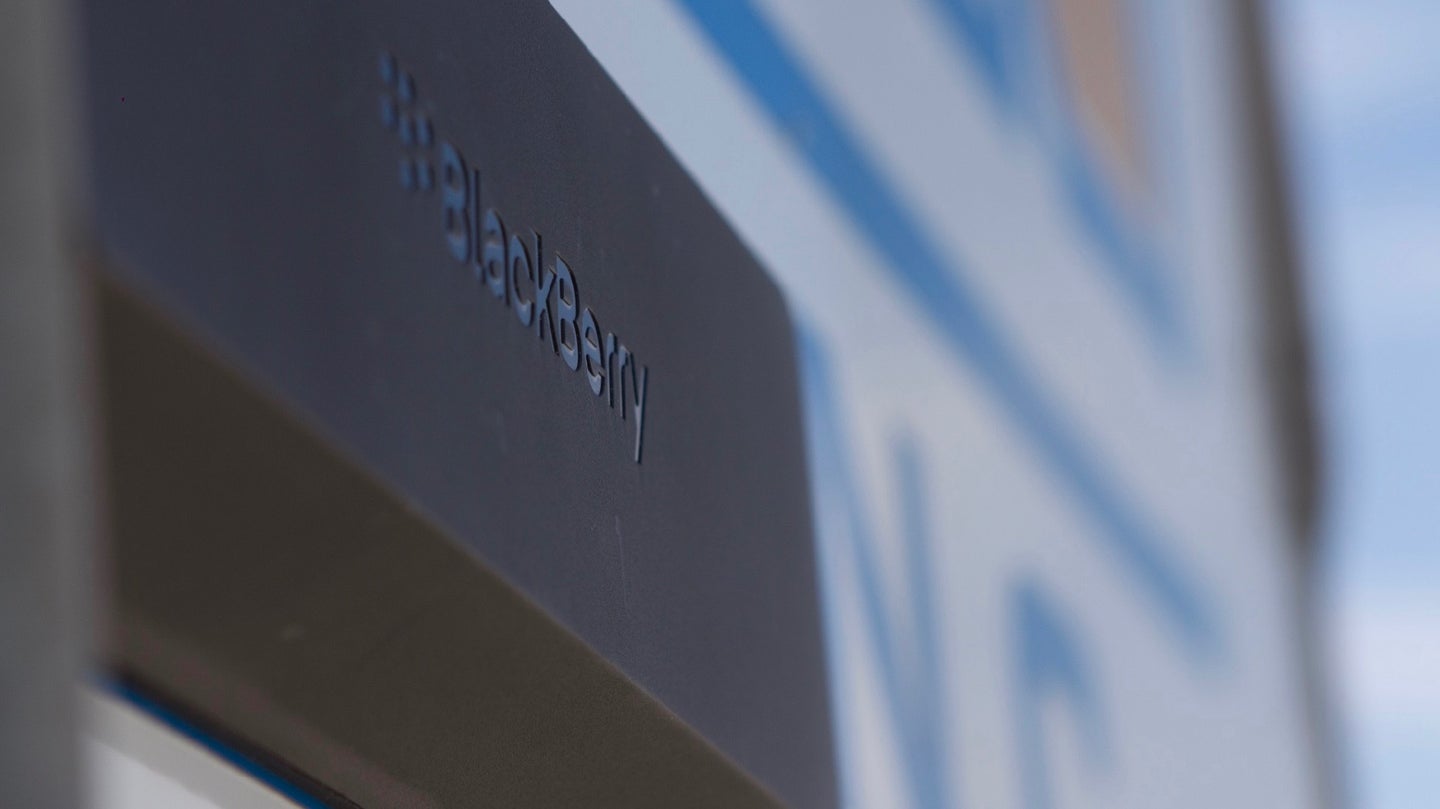 As cars grow more connected and more dependent on software, cybersecurity is becoming a more important issue for automakers. The occasional public scares involving so-called "car hackings" are just the tip of the iceberg when it comes to this complex problem. Hoping to turn said problem into a new business opportunity, BlackBerry CEO John Chen used a keynote speech at the 2018 Detroit Auto Show to unveil Jarvis, a new cybersecurity tool aimed specifically at automakers.

Jarvis will be offered to automakers as a pay-as-you-go, cloud-based service. Once an automaker signs up, Jarvis can scan any piece of software that may go into a new car to detect possible vulnerabilities. Jarvis can scan software and deliver "actionable insights" about its security "within minutes," according to BlackBerry. The same process would normally involve software developers manually scanning through large numbers of files at a much slower rate, the company said.

Jarvis can be used on software at any stage of development, including software from third-party developers, according to BlackBerry. This is important because the vast array of software applications used in modern cars come from many different sources, BlackBerry noted. That makes checking all software for vulnerabilities a complicated process.

Automakers are already testing Jarvis, and at least one of them is happy with the results so far. Jaguar Land Rover CEO Ralf Speth said that Jarvis "delivered excellent efficiencies in time-to-market," and reduced the time needed to assess security from "30 days to seven minutes."

BlackBerry will initially market Jarvis to automakers, but it believes the new cybersecurity tool could also be applied to other industries that rely heavily on software, such as healthcare and aerospace. Meanwhile, the rise of self-driving cars and data-based information services will continue to make cybersecurity a major issue for automakers.