Autonomous vehicles should hit the U.S. in a more meaningful way—in other words beyond retrofit test cars—as soon as next year, with more than 33 million sold globally in 2040, according to a release Tuesday.

"We as consumers are going to start to get hands-on experience much sooner than expected," Jeremy Carlson, principal automotive analyst at IHS Markit, told The Drive in a phone interview. "Consumers are going to get exposure in a handful of cities to start with," he added, pointing to the call-a-ride service involving autonomous cars now operating on a limited basis in Phoenix.

Carlson thinks the utility offered by self-driving vehicles will be embraced once people find themselves able to drink coffee and read a newspaper while en route to work, for instance.

"There are a lot of people who think they know what the technology is, but consumers don't really know, because they haven't experience it," he said.

The first year of significant volume won't come for another four years, according to the projections from the business information provider.

The United States will lead the world in initial deployment and early adoption of producing autonomous vehicles, a scenario that could be in play as soon as 2019, while Europe and China are expected to add significant volume from 2021 onward, IHS said in its release.

Mobility services such as ride-hailing are key factors driving early deployment and growth, and should bring the technology to the mass market before individual ownership of autonomous vehicles takes hold, according to the IHS analysis.

In the U.S., the IHS research noted announcements from General Motors, Waymo, and Uber as factoring into their projections for 2019, with total volume of autonomous vehicles expected to reach 7.4 million units a year in 2040.

Researchers noted an industry shift from thinking solely about unit sales to usage per distance or time.

Regulations are an obstacle to ride-hailing services in Europe, but the continent's strength in technology-rich luxury brands should tip the balance toward personally-owned autonomous cars over driverless mobility fleets, according to IHS. It forecast 5.5 million autonomous vehicle sales annually in 2040 in Europe.

In 2040, autonomous vehicles sales in other global markets to reach nearly 6.3 million per year combined, compared to more than 27.4 million between the U.S., China, and Europe, IHS said. 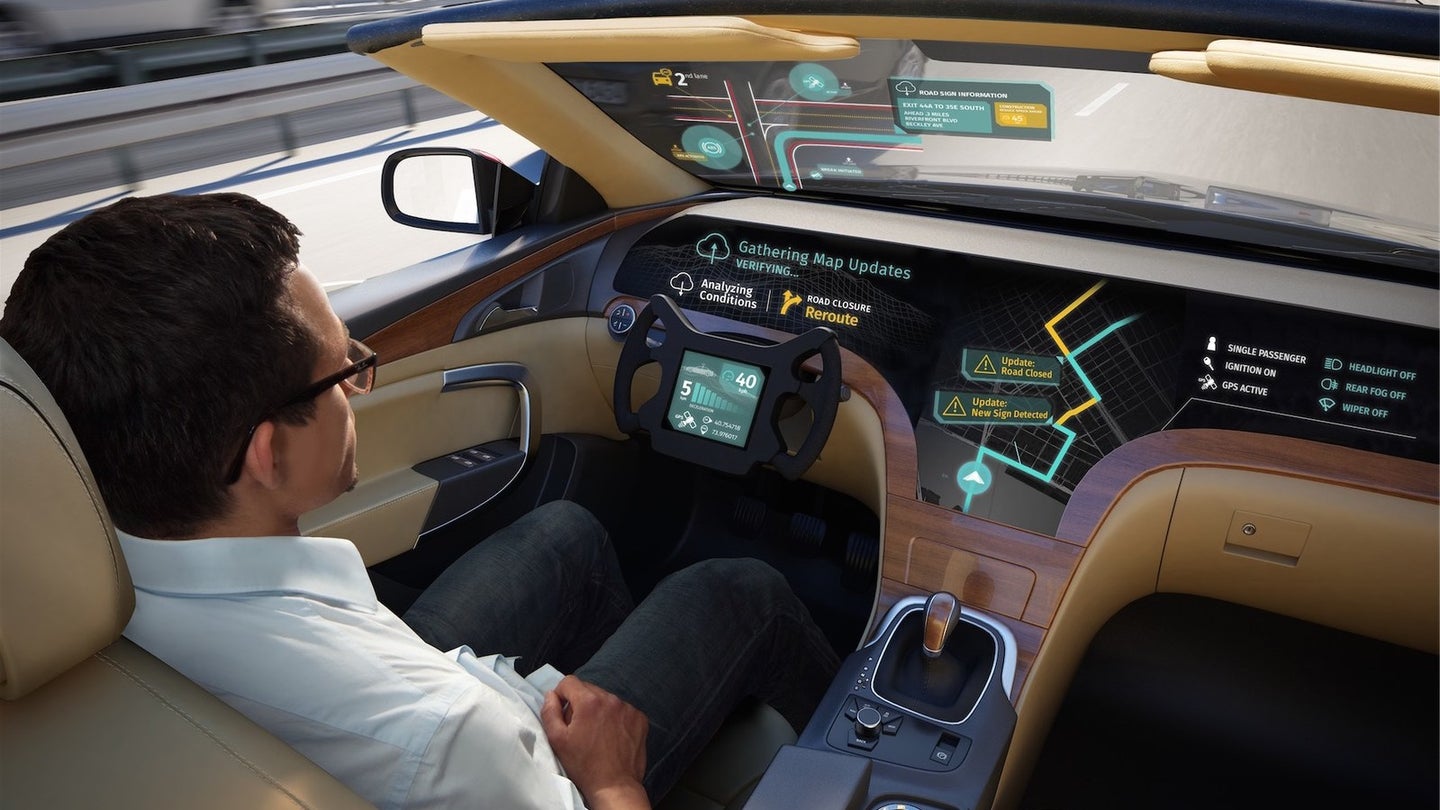 LG and Here Team Up on Self-Driving Car Telematics

Neither company wants to build its own autonomous cars, though. 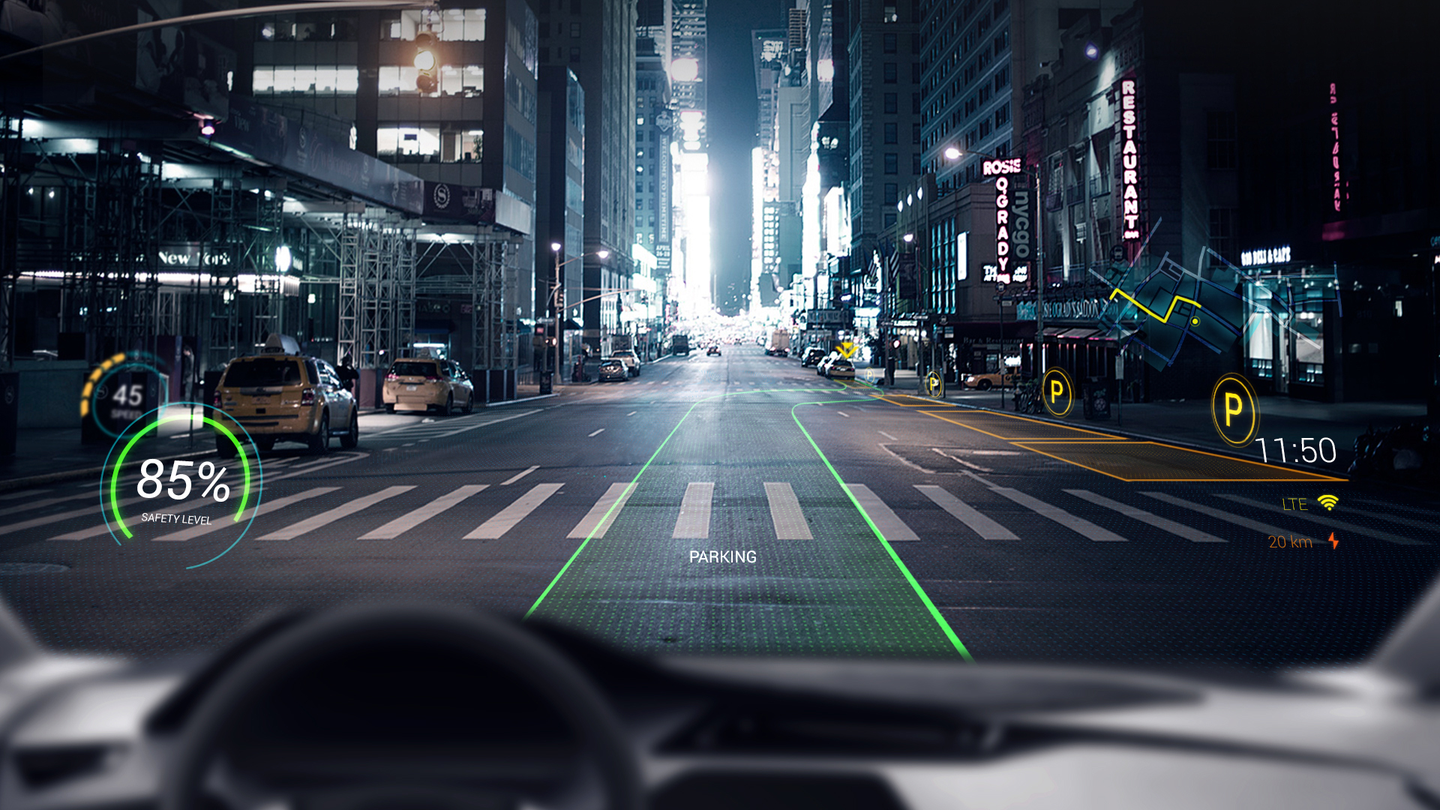