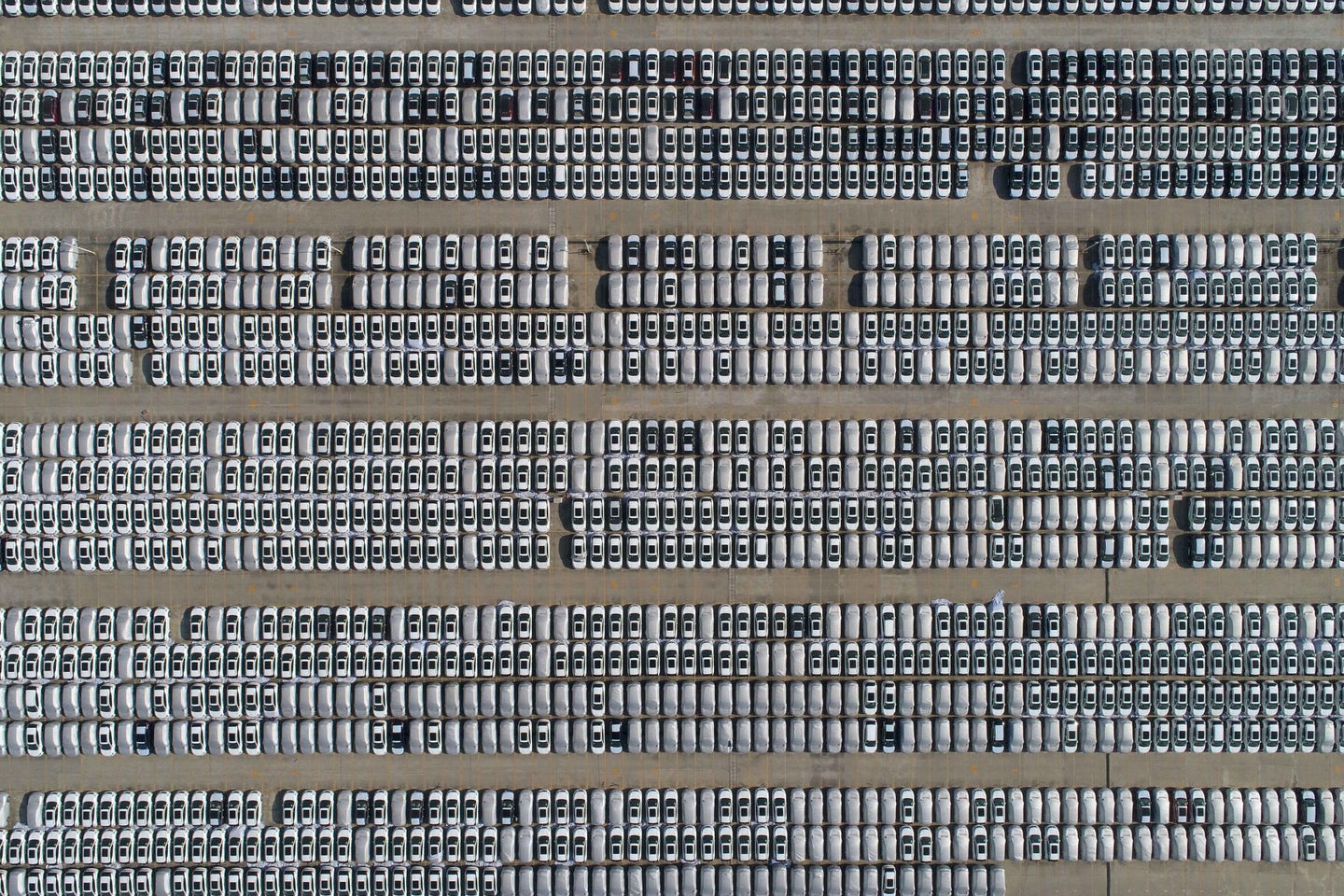 While car sales in the U.S. declined in 2017, global sales still hit a record number.

That's the estimate of IHS Markit, which on Thursday projected an eighth year of record sales in 2017, with around 94.5 million light vehicles sold, up 2.4 percent from 2016.

Global auto sales finished the year lower than anticipated in December, with 8.65 million units sold, down 1.7 percent from the final month of 2016, according to the business information provider.

"While this forecast reflects a slight moderation, it is concerning to us," said Henner Lehne, the executive director of global vehicle forecasting for IHS. “We expect 2018 will be yet another record-setting year for the global auto industry, up 1.5 percent from 2017."

In the United States, full-year sales volume is expected to hit 16.9 million units in 2018, down 1.7 percent from last year, IHS projected. Economic and credit conditions support healthy demand, but the volume of used vehicles and consumer demand for utility vehicles is expected to lead to a second down year for U.S. car sales.

J.D Power says 2017 will still rank as the eighth-best retail year for the auto industry. With that said, record incentives remain a concern.

After a Sluggish Start to Year, Car Sales Making up for Lost Time