Solely Gas-Powered Cars Will Be a Thing of the Past, Report Says

Oil's monopoly as a transport fuel will erode, but remain a major piece of the global automotive landscape, study of the not-too-distant future finds. 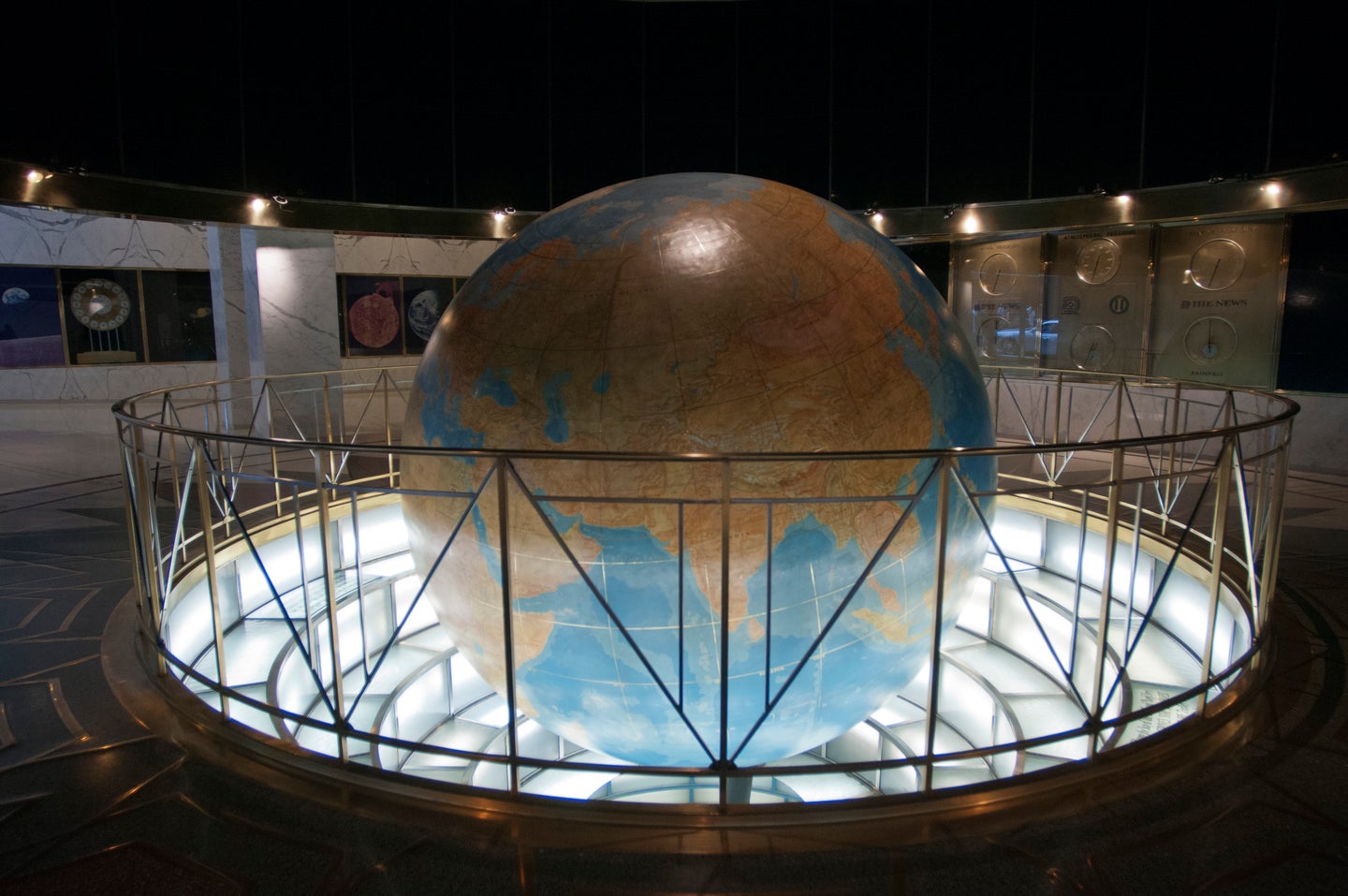 The tug between the internal combustion engine and electric vehicles is among the disruptions that will lead to century-defining changes in how people get around, according to a study released Tuesday by analytics company IHS Markit.

"The competition between the internal combustion engine and electric vehicles, the disruptive force of “mobility-as-a-service,” such as ride-hailing and the much-anticipated emergence of autonomous vehicles, will lead to more profound changes in personal transportation than experienced over the past century combined," the report said.

By 2040, vehicle miles traveled is projected to grow to an all-time high of around 11 billion miles per year, which would represent a 65 percent increase since 2017, according to the study, which examined the world's largest auto markets: China, Europe, India and the United States. As vehicle miles traveled rises, sales of new light-duty vehicles will slow substantially, researchers said.

“A great ‘automotive paradox’—where more travel via car than ever, but fewer cars will be needed by individuals—will be a defining quality of the new automotive future,” Daniel Yergin, IHS Markit vice chairman, Pulitzer Prize-winner, and project chairman, said in a release. “By 2040, the changes in transportation will be accelerating in a way that will be visible on roads and highways around the world."

The expansion of mobility-as-a-service will have providers buying more than 10 million cars in the study’s key markets in 2040, compared to just 300,000 in 2017, researchers said.

Cars that run only on gas or diesel are projected to fall below 50 percent of new sales by 2031, according to the research, with oil's monopoly as a transport fuel eroding, but remaining a big part of the automotive landscape.

Market share for cars primarily powered by gasoline and diesel will still account for 62 percent of new cars in 2040, down from 98 percent in 2016, with a total of 54 million new vehicle sales in the four major key markets, according to the study's baseline scenario.

Five Keys to the Autonomous Car-Sharing Future By Dave Bartosiak
Is Navya's Autonom Cab the Electric, Autonomous Taxi of the Future? By Stephen Edelstein
Auto-Tech Investing Goes Insane, Becomes a Blood Sport for the Future By Eric Adams Posted in Tech
MORE TO READ