A collision involving a 2010 Toyota Prius had the honor of becoming the 20 billionth accident reported. 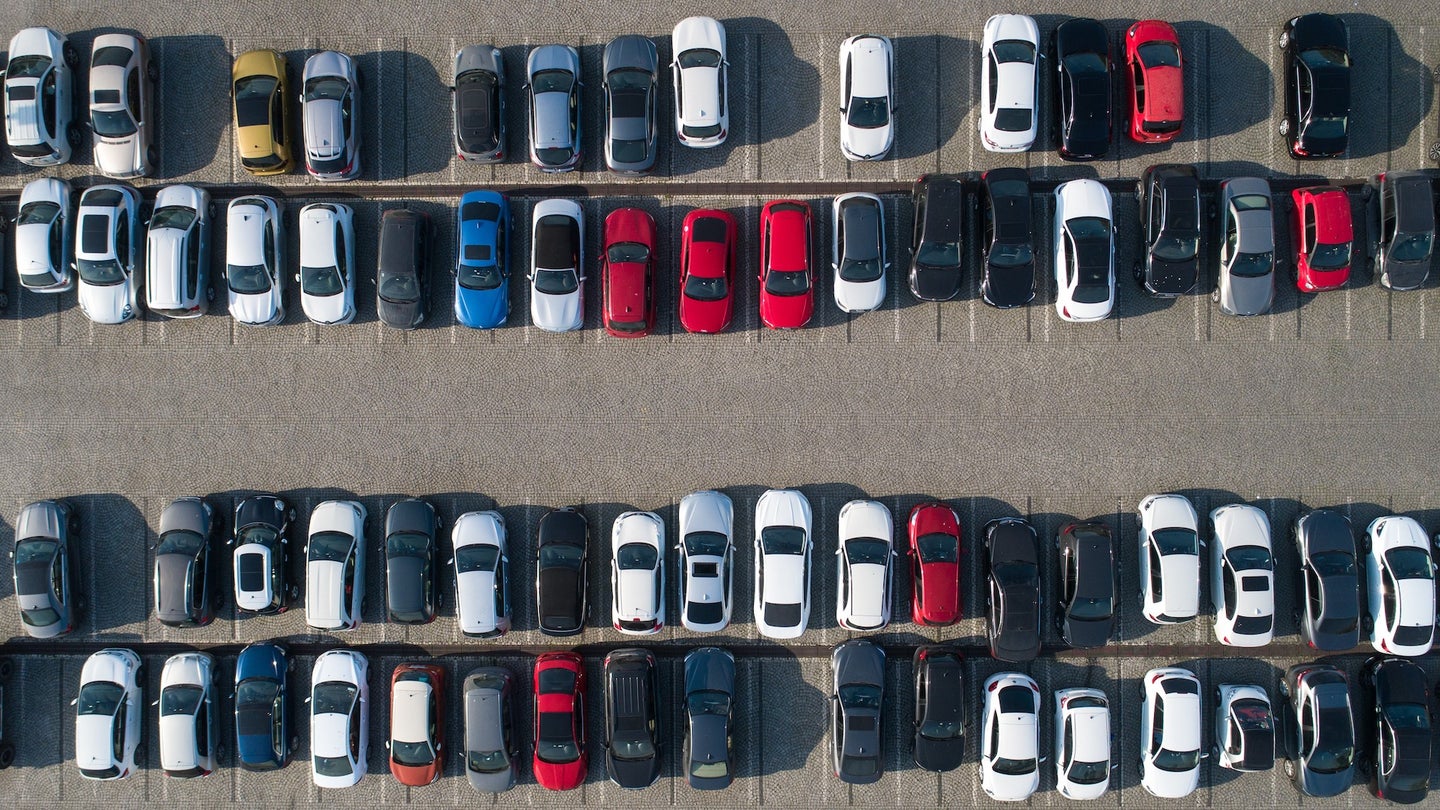 The Carfax database has officially surpassed 20 billion data records, which include vital information used by car buyers and car dealers every single day across the United States and Canada. In case you're wondering, the 20 billionth record entered into Carfax was an accident involving a 2010 Toyota Prius in Tennessee.

According to a statement released by Carfax, which is a business unit of IHS Markit, more than 112,000 domestic and international sources report vehicle information to Carfax. These "data logs" include a vehicle's lifecycle, as in when a vehicle was sold and purchased, when it was serviced or repaired, if and when it was involved in a collision, and in recent times, if it's been involved in a recall and how much money it was sold or bought for.

“The amount of information loaded daily into our database and how quickly it reaches the next billion mark is astounding. What once took us 15 years to accomplish now happens every five months,” said Dick Raines, president of Carfax. “Carfax information helps save lives and money. We work hard to make sure the millions of people turning to us for help every day have the information they need to make confident decisions.”

The majority of the records found in the Carfax database are only found at Carfax, meaning that the services they offer to consumers and other auto-related companies like service shops, auto auctions, insurance companies and even law enforcement agencies is original and directly from the source.