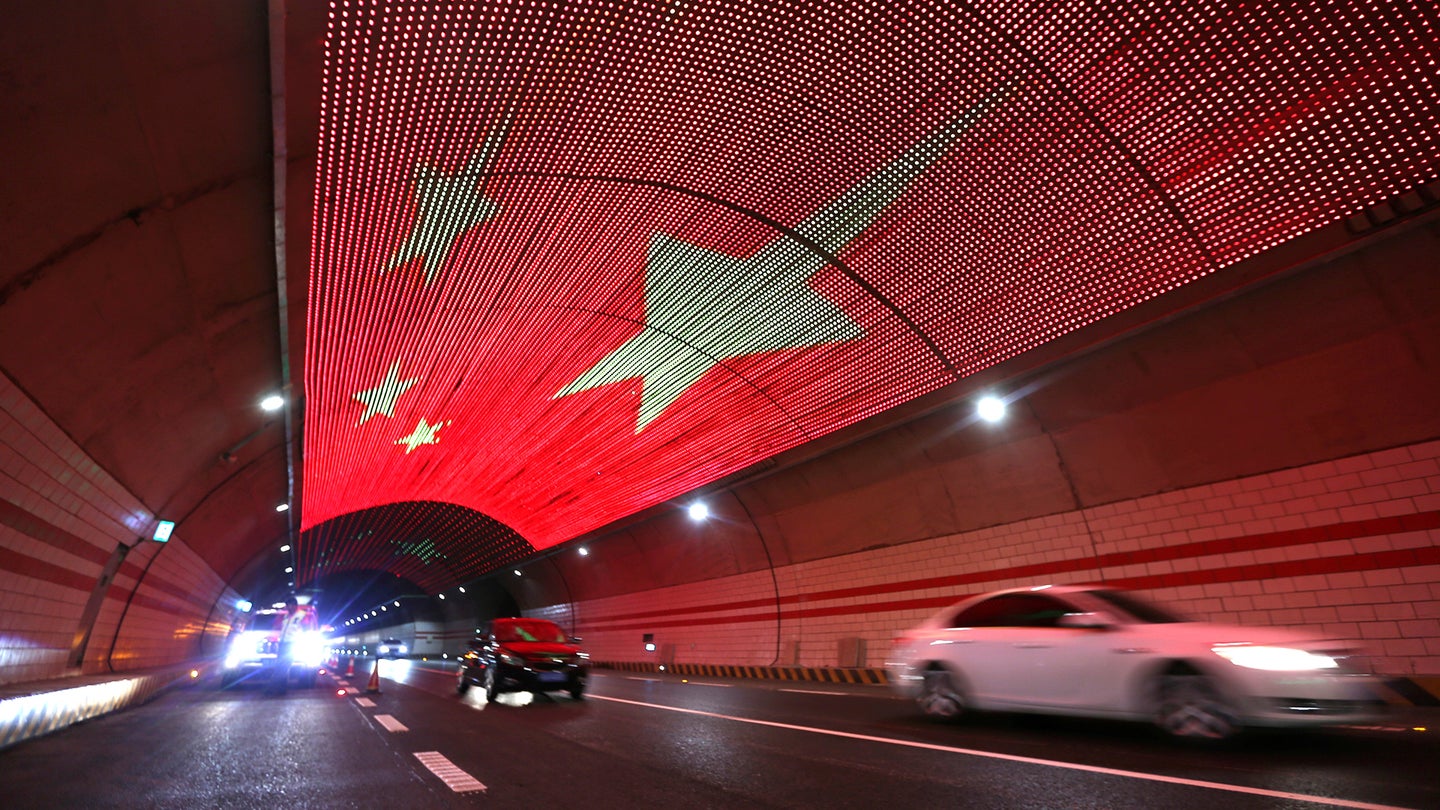 Perhaps the most valuable asset to any government entity is accurate and real-time intelligence. Throughout the years, this has become more accessible thanks to the prolific adoption of connected services like the internet, cell phones, and other personal effects. Now, a new report from the Associated Press suggests that China has begun tapping into the auto industry in order to extend the government's reach into the private lives of citizens, so long as they own a connected electric car.

In order to remain compliant with Chinese regulatory requirements, manufacturers must provide, at minimum, 61 different data points on every connected electric vehicle it sells. This includes the car's location, Vehicle Identification Number, statistics about the motor functionality, and even the battery's current charge. All of this information is at the government's fingertips and searchable at-will. This data flows from the car to the manufacturer where it is parsed to be compliant and then forwarded to Shanghai for review.

“The government wants to know what people are up to at all times and react in the quickest way possible. There is zero protection against state surveillance.” Maya Wang, a senior China researcher for Human Rights Watch, told AP News, “Tracking vehicles is one of the main focuses of their mass surveillance.”

The Chinese government claims that this information is used to help improve infrastructure development and planning, as well as keeping automakers in check to prevent subsidy fraud. Additionally, officials note that the data is collected in the name of "public safety," but does not specify any details about how the data is used in that regard.

The United States, Europe, and Japan (all of which are emerging EV hotspots, but only sell a fraction of EVs compared to China), do not collect this information to dispense to government entities.

China's grasp on industry data will only continue to grow. The country is currently pushing to become the world's largest EV market, even putting sharp mandates in place requiring manufacturers to meet specific goals for EV sales in the near future. By 2025, at least 20 percent of all auto sales in China must be for electrified vehicles. Growing this mandate will enable the country to reduce its foreign dependence on fuel and energy products, relying only on cost-effective, domestic-produced batteries to drive their economy.

As a whole, the U.S. and Europe are heavily against companies collecting and dispersing data, whether it is for government use or profit. In a case study by Management consulting firm McKinsey & Company, between 55 and 56 percent of respondents indicated that they would not want their data collected and sold for profit, with an average of 32 percent of respondents stating that they would not allow data collection under any circumstances. China was much more lackadaisical about this approach, with 77 percent showing zero interest in data privacy protection.

It's important to note that China's take on big data is often criticized as being implemented under the guise of safeties and regulations, and in reality is used to mask its surveillance of citizens. Most notably is China's social credit system which punishes citizens for infractions that are deemed to be threatening to China's wellbeing or normality. Using collected data, citizen scores will move up and down, similar to how the financial credit score system works in the United States. If a particular citizen's score falls too low, the government may pose restrictions on travel, slow internet speeds, or place the citizen on a blacklist that anybody in the People's Republic can search.

Automakers have known about connected car data being pumped to government agencies since the regulation was first enacted in 2016.

During an interview, Volkswagen Group China's CEO Jochem Heizmann acknowledged that data was being provided to real-time monitoring services and could not provide any guarantee that the information was not being used for state-sponsored surveillance. In a similar interview, Jose Munoz, Nissan's chief performance officer and chairman, denied knowing about the government program and explained that Nissan is "extremely committed to the Chinese market" given its opportunity to grow and flourish.