Volvo will focus on making attractive cars rather than selling consumer information from its fleet of connected cars. 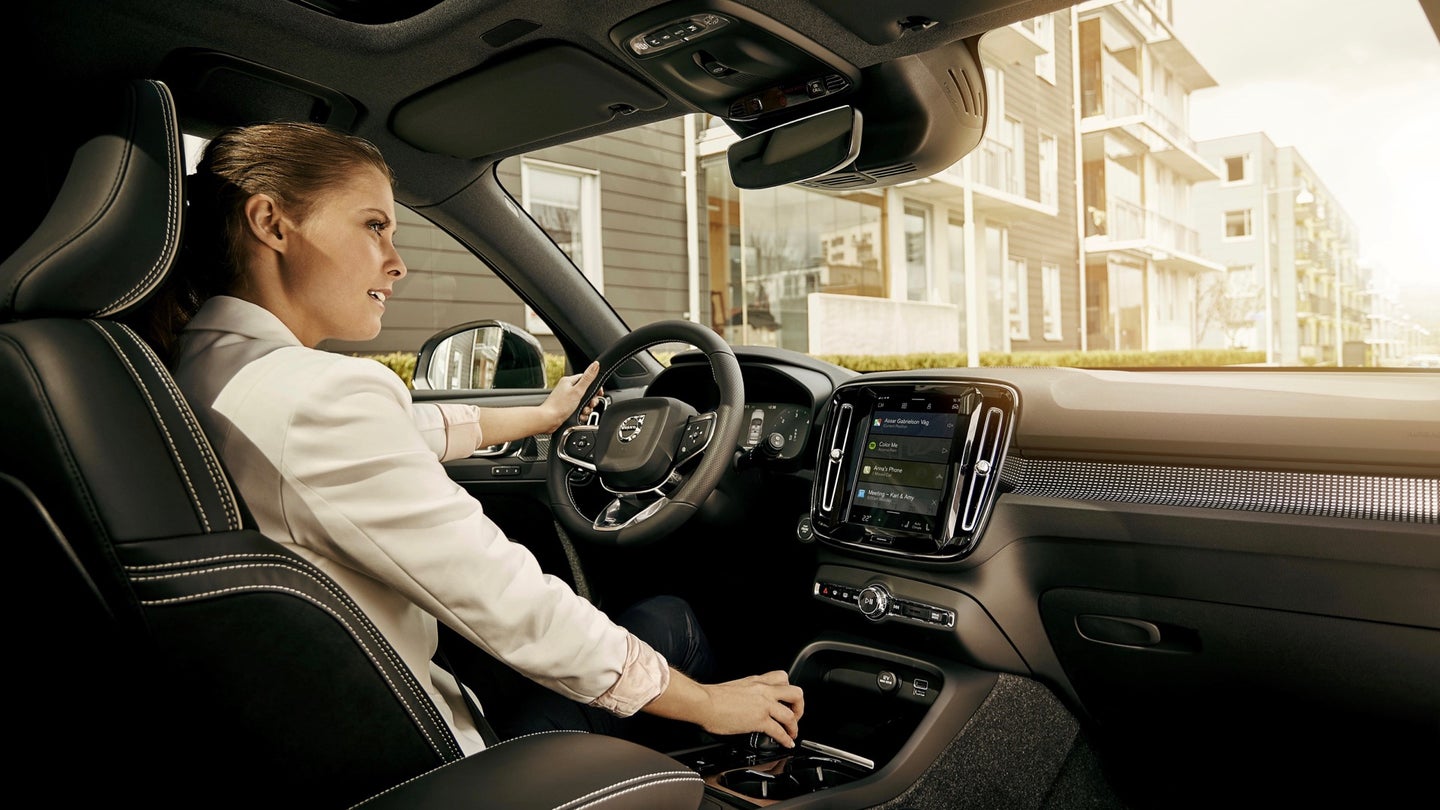 The auto industry is becoming increasingly connected, enabling automakers to have real-time access to data about your driving habits, location, and other personal details that you wouldn't typically share out with the world. Some automakers are choosing to market that data to partners in order to turn a profit from its vehicles after they have already sold it, enabling the automaker to turn their own customers into the product. Volvo, however, believes that this approach is the wrong way to go about making money.

"If we focus on trying to make money with [driver data], I think we're not delivering what the consumers want on their cars." said Volvo CEO Hakan Samuelsson in an interview with Bloomberg. He later went on to share Volvo's intent to build desirable cars to generate a profit instead of selling customer data. “Whatever you have in the phone, you would like to have very seamless into the car, and we will make money by making an attractive car and selling more cars, rather than trying to take a fee on the information and the communication. That would be the wrong approach.”

Though Volvo does plan to partner with connected services to make the car feel more like a smartphone (Samuelsson specifically mentions a strategic partnership with Amazon to shop for luggage from the driver's seat), the automaker does not appear to have any interest in farming and selling data. Instead, it will use vendor-agnostic services like Android Auto to control the infotainment system natively; no word on if Google's parent company Alphabet plans on capitalizing on this data, however.

Automakers who capitalize on driver information open up a whole new world of profiteering to big data. Imagine pop-up advertisements on your infotainment system at stop lights in order to support your car's connected subscriptions, or being served curated Facebook ads because you drove past a particular fast-food chain and your car provided location data to an advertising service. Perhaps your driving data is sold to your insurance company and helps to fine-tune just how high your policy rates should be versus the average driver. Though theoretical, selling driver data to large analytic firms could easily enable such unwanted actions for the consumer.

As the auto industry continues to pump out more vehicles that tie-in with connected services, it's widely believed that more thought should be given to laws that govern data privacy in order to protect the consumer. Farming data is an extremely high-margin item for most technology companies. With the traditional automaker transitioning into more of a mobility provider role, the ability to profit from data collection becomes increasingly alarming. Seeing Volvo categorically reject this type of behavior should be seen as a good-faith gesture to consumers.