About 75 new models to hit the market this year, compared to 53 in 2017 and an anticipated 56 next year, according to IHS Markit forecast. 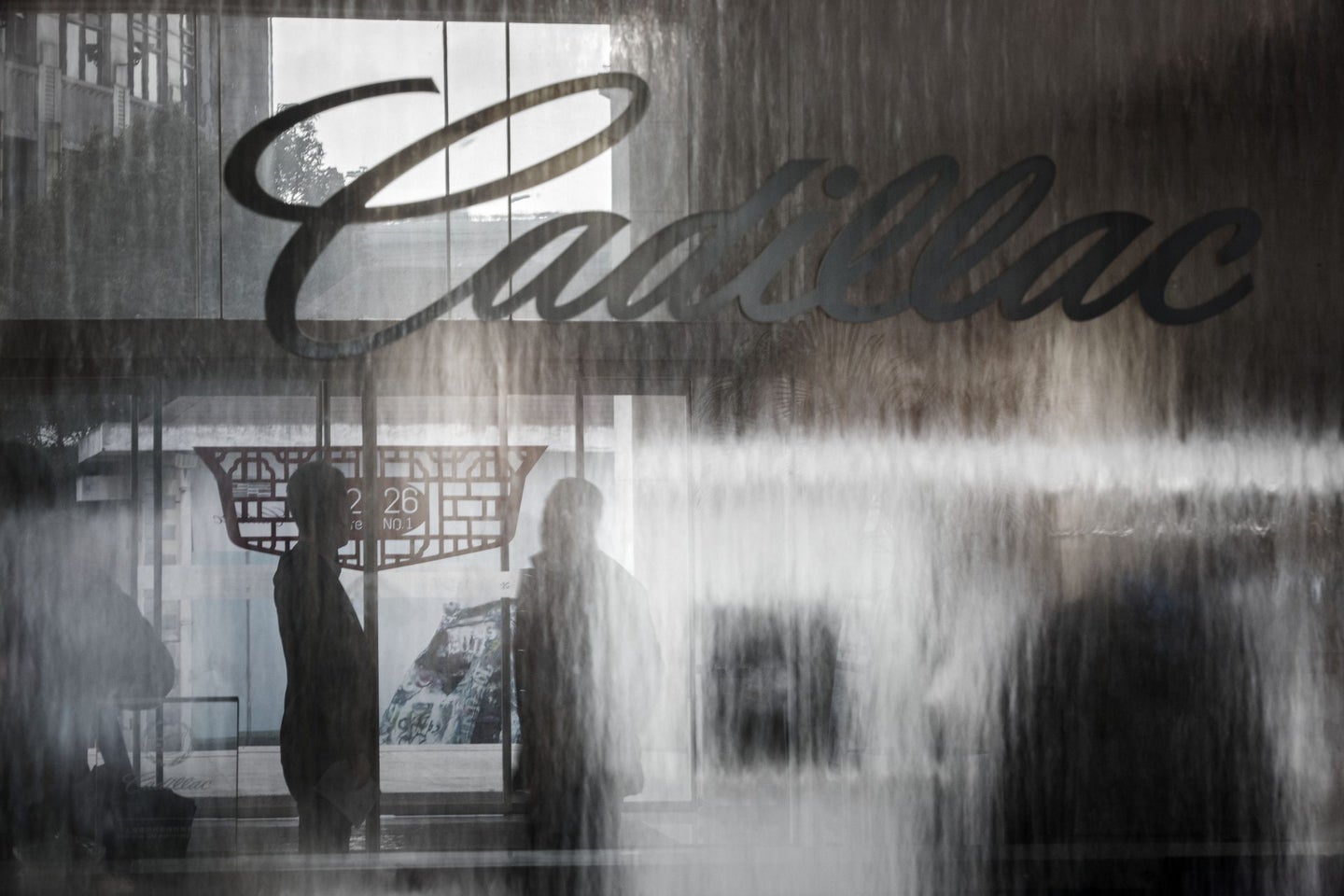 Roughly 75 new models will hit the U.S. automotive market this year, resulting in the production of nearly 3.1 million vehicles in 2019, IHS Markit said Tuesday in a forecast.

Based on a review of expected new model launches from 2017 through 2019, the analysis does not include minor model changes or powertrain updates, IHS said.

Not surprisingly, the SUV body type, including crossover and SUVs, will be the most active this year, as it was in 2017, in a trend projected to continue for the next several years.

In 2018, 45 percent of the anticipated 75 new-model introductions will focus on SUV products, IHS projected. Of the 34 SUVs expected to see market launch this year, 18 are nameplates new to the market, while the remaining 16 involve updates to existing products.

In contrast, 40 percent of new-model launches last year were SUVs, with six of them new nameplates and 17 updates on existing products, the information provider noted.

GM will introduce four new models in 2018, compared to six in 2017, IHS projected. Two are all-new pickup trucks, in the form of Chevrolet Silverado and GMC Sierra. The remaining two include a new SUV for Cadillac, with the XT4 expected to launch in the third quarter.

Ford will launch four new vehicles this year, and five in 2019, including the Ford Ranger pickup, which will reach dealers early next year, according to the IHS forecast.

Toyota's three 2018 market launch will involve sedans and include the all-new LS sedan on sale in the first quarter and the next-generation ES sedan in the third.

FCA will have two new model market launches this year, including the all-new Jeep Wrangler and Wrangler unlimited in the first quarter. In addition, the Ram 1500 will be unveiled this month.

The 2018 Wrangler will show off its nerdy side in Las Vegas next week.