Hyundai's dealership network is undergoing a radical change to dissociate Genesis from its parent company and a side effect is slow sales. 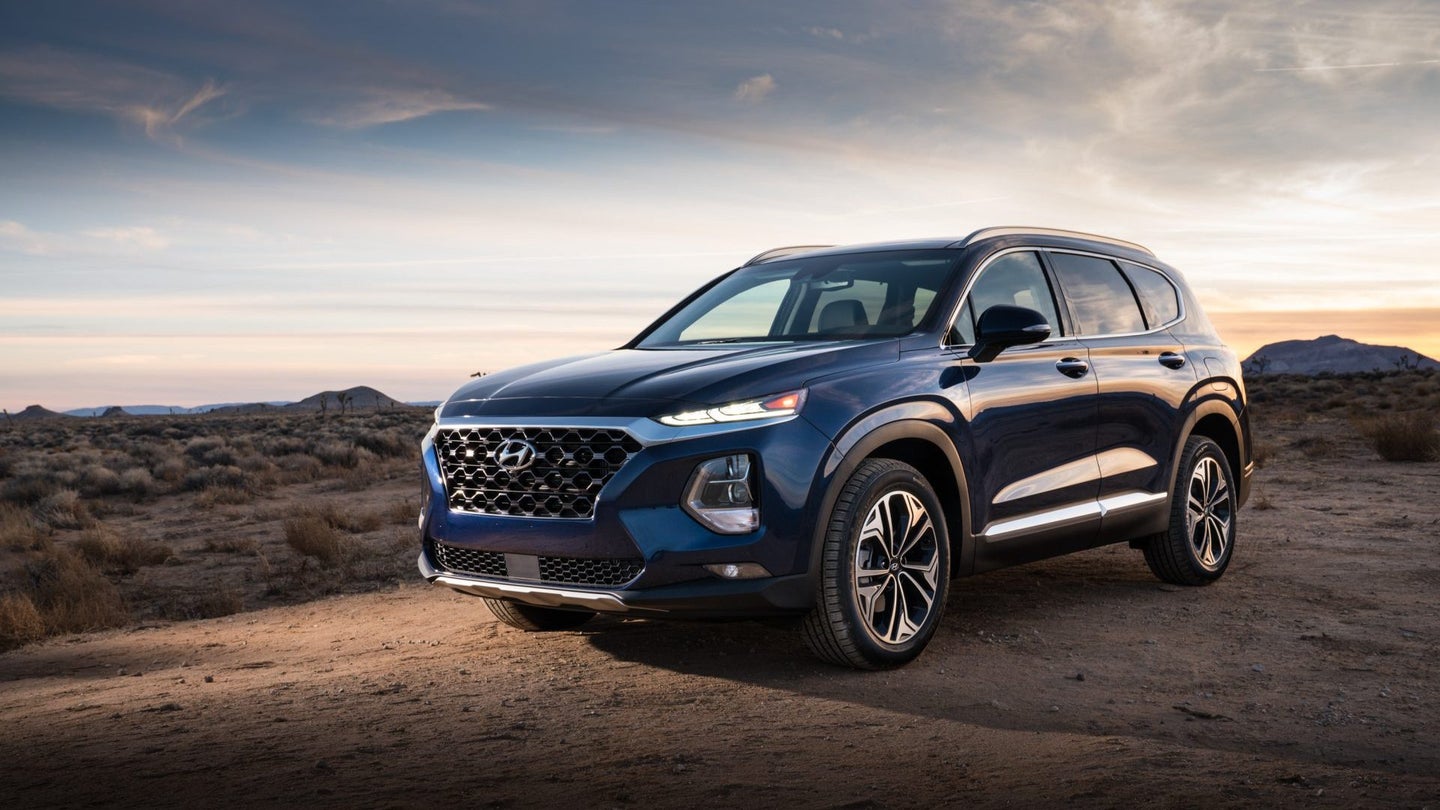 Hyundai announced its sales figures for July 2018 in the U.S. market Wednesday, detailing strong demand for its crossovers, but plunging sales volume for its Genesis premium brand.

The Korean automaker's bestseller remains its compact Elantra sedan, whose sales are holding steady with 2017's sales figures despite market demand shifting toward crossovers. Hyundai's other sedans, which include the subcompact Accent and midsize Sonata, are not faring as well, though the combined sales of the three make them Hyundai's bestselling body style, in spite of swelling crossover demand. Some 25,174 Hyundai sedans left dealers in July versus 23,808 crossovers, though in the coming months, the new subcompact Kona crossover may close the sedans' lead.

Genesis reported 615 sales throughout July. This is the brand's second ever month since its launch in August of 2016 that it has sold fewer than 1,000 vehicles, and follows a previous low water mark of 796 sales in June. It also marks Genesis' third record low in four months.

A Genesis brand spokesperson explained the sagging sales as a consequence of the brand's gradual dissociation from its parent company Hyundai in a call with The Drive. Now a separate legal entity from Hyundai, Genesis began its plan to separate Hyundai's 840-plus franchised dealers into Hyundai-only and Genesis-selling Hyundai dealerships in January. At the start of the year, all 840 of those franchised dealers could stock Genesis G80 sedans, while 350 of those dealerships that agreed to provide additional training and separate the brands in showrooms were permitted to sell G90 sedans in addition to G80s.

To avoid burdening the slimmed down Genesis dealership network with a glut of 2018 model year vehicles, the 2018 model year was discontinued early, in February, causing the above sales dip as supply dwindled. Genesis is gradually sending out separation offers to Hyundai dealers, wherein they may revert to a Hyundai-only dealer after exhausting their Genesis supply or sign an agreement to become a Genesis outlet. Signing means making a commitment to improved training and service befitting a premium automaker, as well as separating the Hyundai and Genesis brands within showrooms to emphasize their differences. Those that elect to become Genesis franchisees will be allocated only 2019 model year (and later) vehicles.

It will take some time for Genesis availability to become nationwide again; Genesis as its own legal entity must attain distributor licenses state-by-state. After Genesis receives its license from a state, it will work out agreements with Hyundai dealers that have raised their hands to become Genesis dealers. Finally, dealers themselves will have to attain the necessary state business license, and can then reboot Genesis sales. Gradually, the new automaker will reestablish itself across the United States.