Fiat’s Sales Are Down 44 Percent, Future in the U.S. Uncertain

It's no secret that Fiat hasn't been doing so hot selling cars in the U.S. lately. According to CNNMoney, the Italian brand's sales have declined a whopping 44 percent this year, throwing the entire brand's mere existence in the American market into question.

For more perspective into just how few cars Fiat is selling these days, in the first half of 2018, the brand only moved a third of the cars that it did during the first half of 2014, according to CNN. Taking a peek at parent company Fiat Chrysler's most recent monthly sales report, Fiat sales fell 36 percent, selling just 1,426 cars in June.

A likely major reason why this is happening is the U.S. consumer's growing appetite bigger, higher-riding vehicles. Looking at Fiat's current U.S. lineup, we have the 124 Spider, 500, 500L, 500X, and the immensely unprofitable 500e. All of which range somewhere between "really small" and "pretty small."

More obstacles that the Italian brand might soon need to face are the heavy tariffs the Trump administration is threatening to place on vehicles made outside of the U.S. To save you a couple of Google searches, the Fiat 500 and its electric offshoot are built in Mexico, the 500L is made in Serbia, the 500X is assembled in Italy, and the Mazda Miata-based 124 is put together in Japan.

"You look at sales and wonder why the brand is still here," an analyst at Cox Automotive, Rebecca Lindland, told CNN. Despite previous speculation that FCA boss Sergio Marchionne would announce Fiat's death in North America as part of the company's five-year plan, no such announcements have been made as of yet.

When The Drive reached out to Fiat Chrysler for comment, a Fiat spokesperson reiterated the parent company's plans to spend 25 percent of its future investment into Fiat, Chrysler, and Dodge. Those three brands are apparently projected to collectively account for 20 percent of net revenues. The rep also highlighted Fiat's plans for electrification including "a full BEV [battery-electric] Fiat 500e along with hybrid versions of the 500X and 500L to create a fully electrified Fiat 500 family." 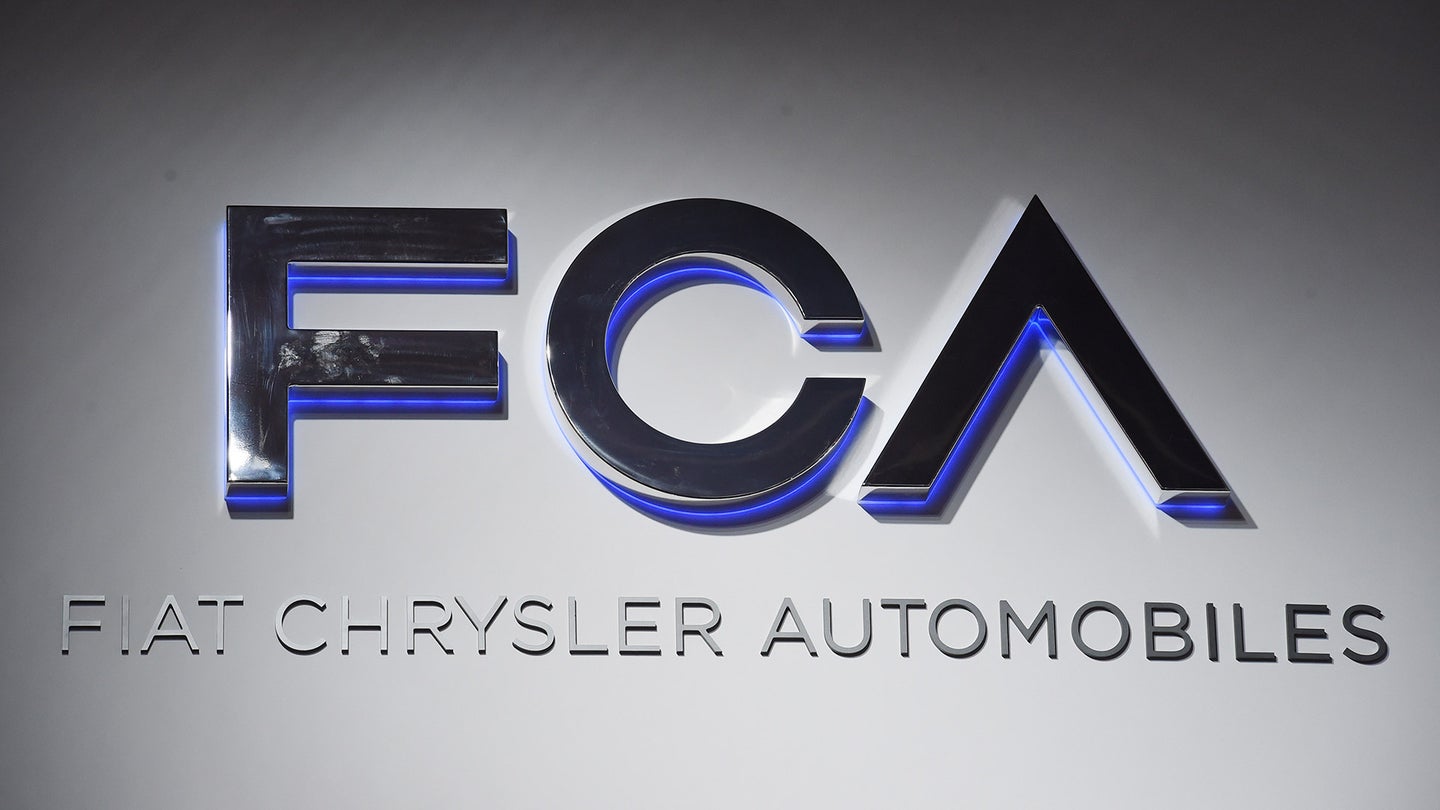 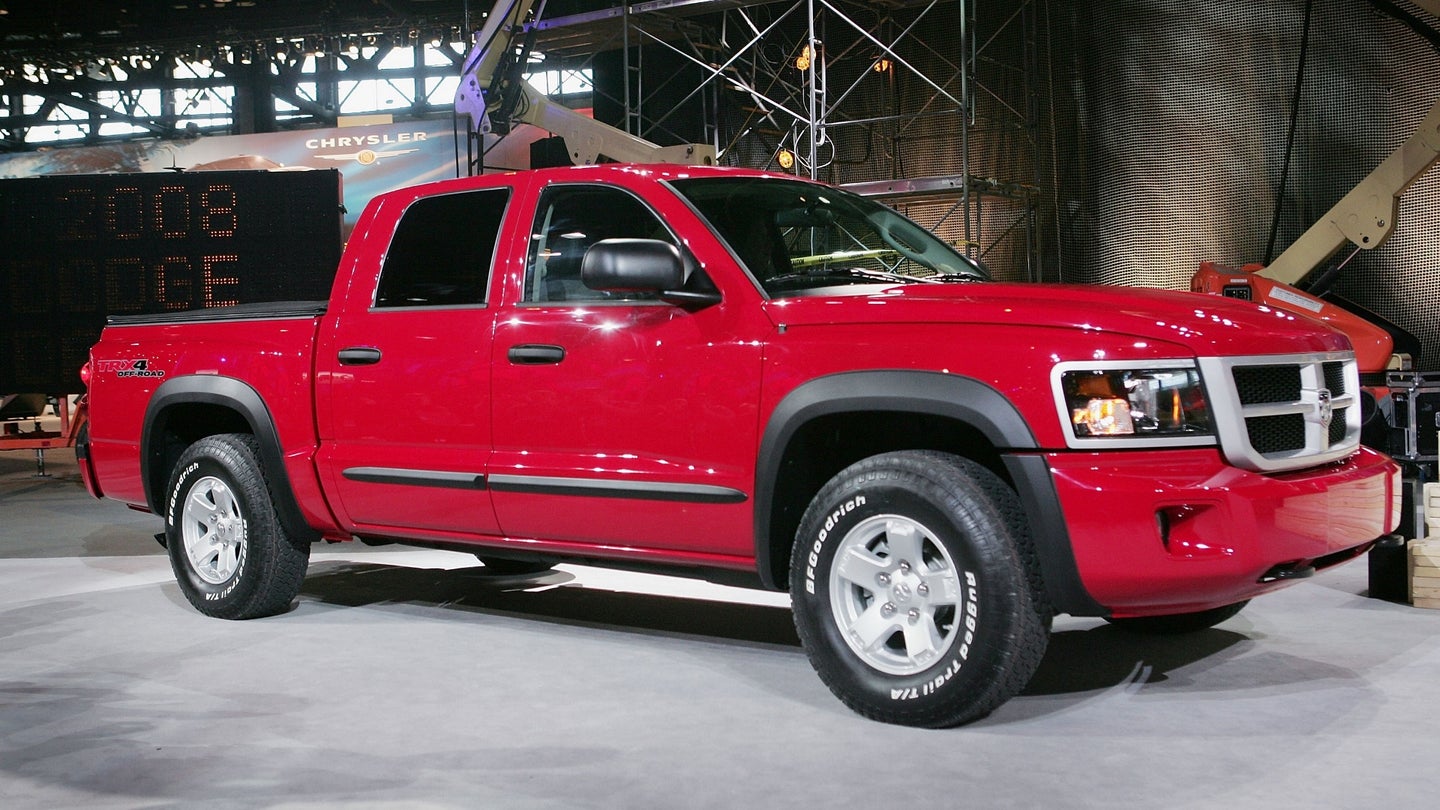 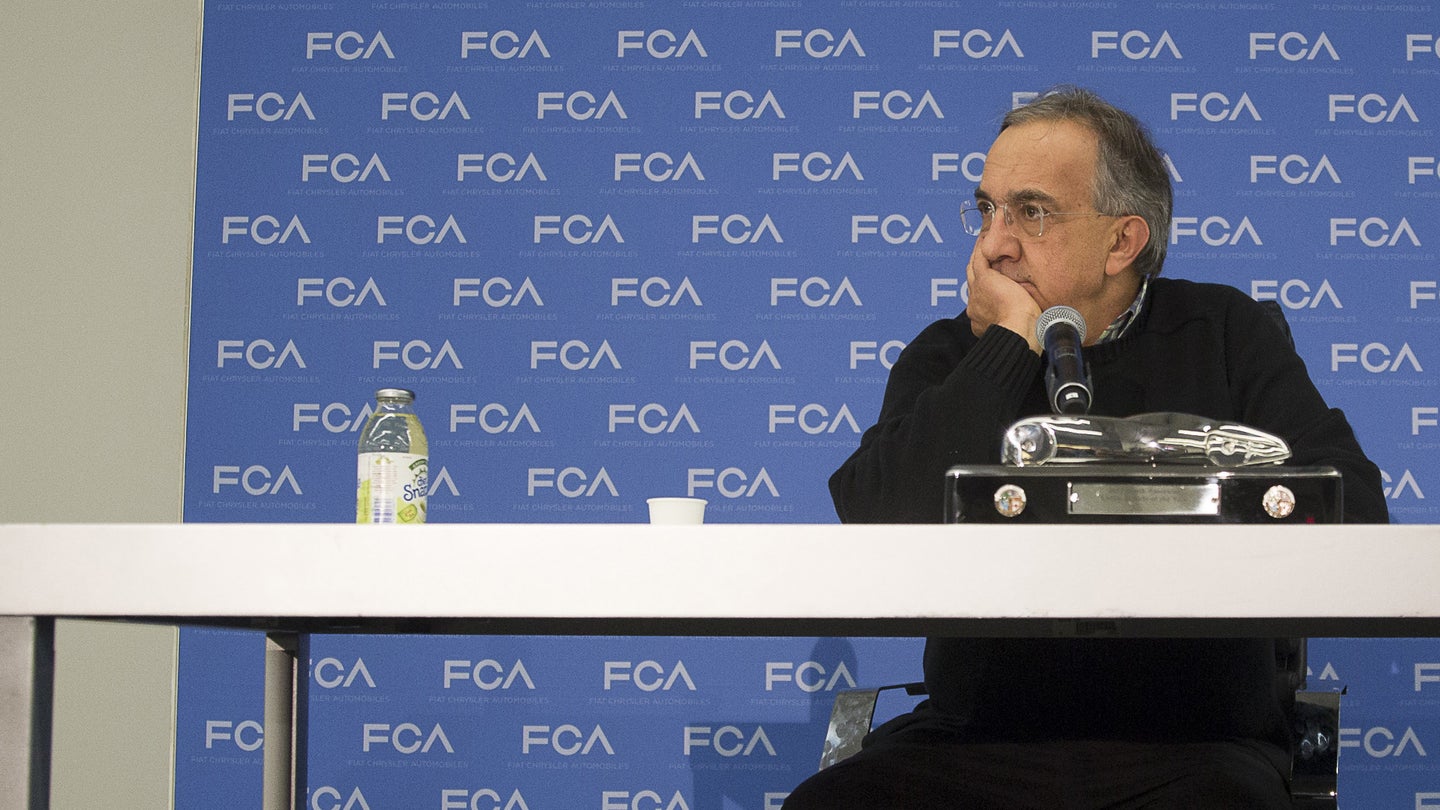 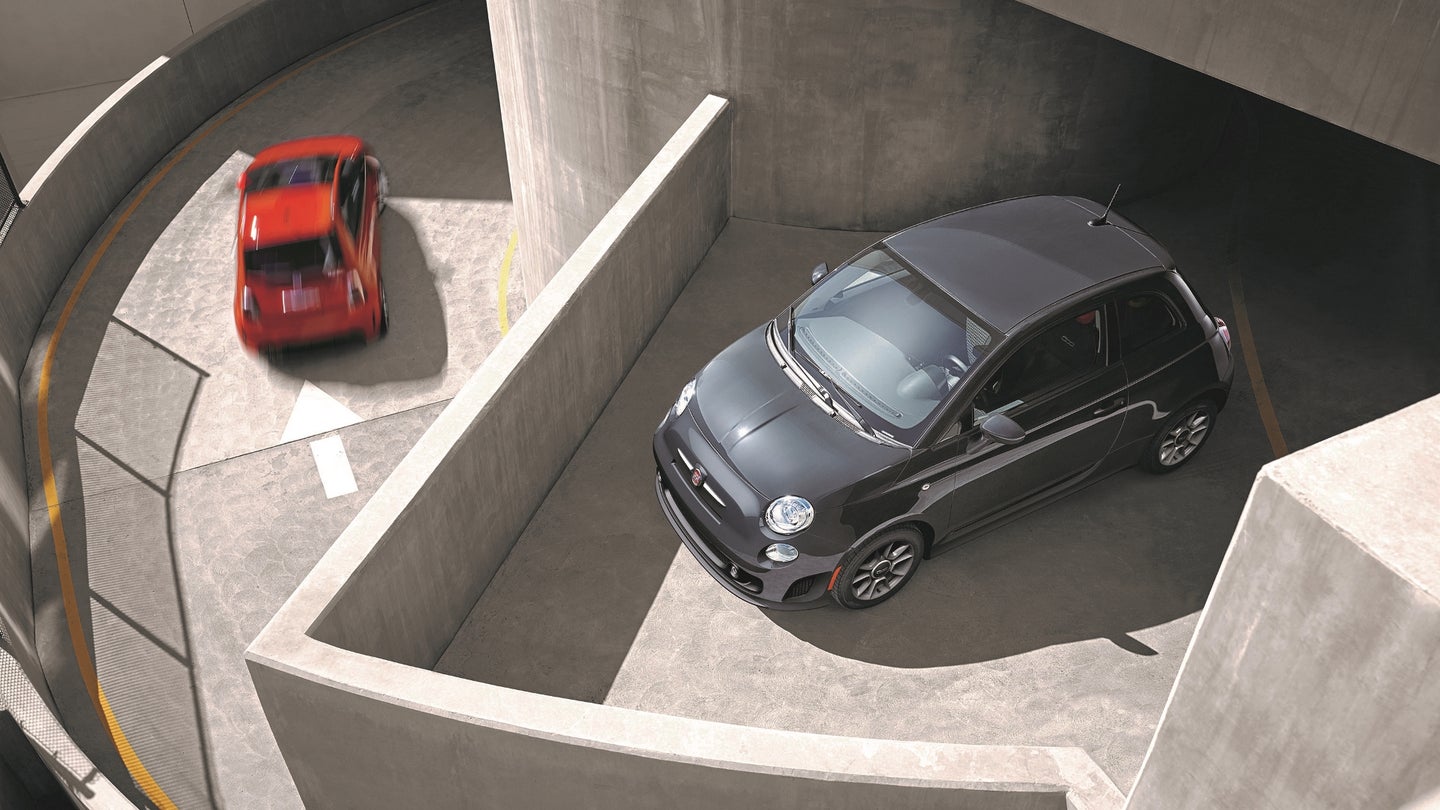 Are the updates worth the extra price? 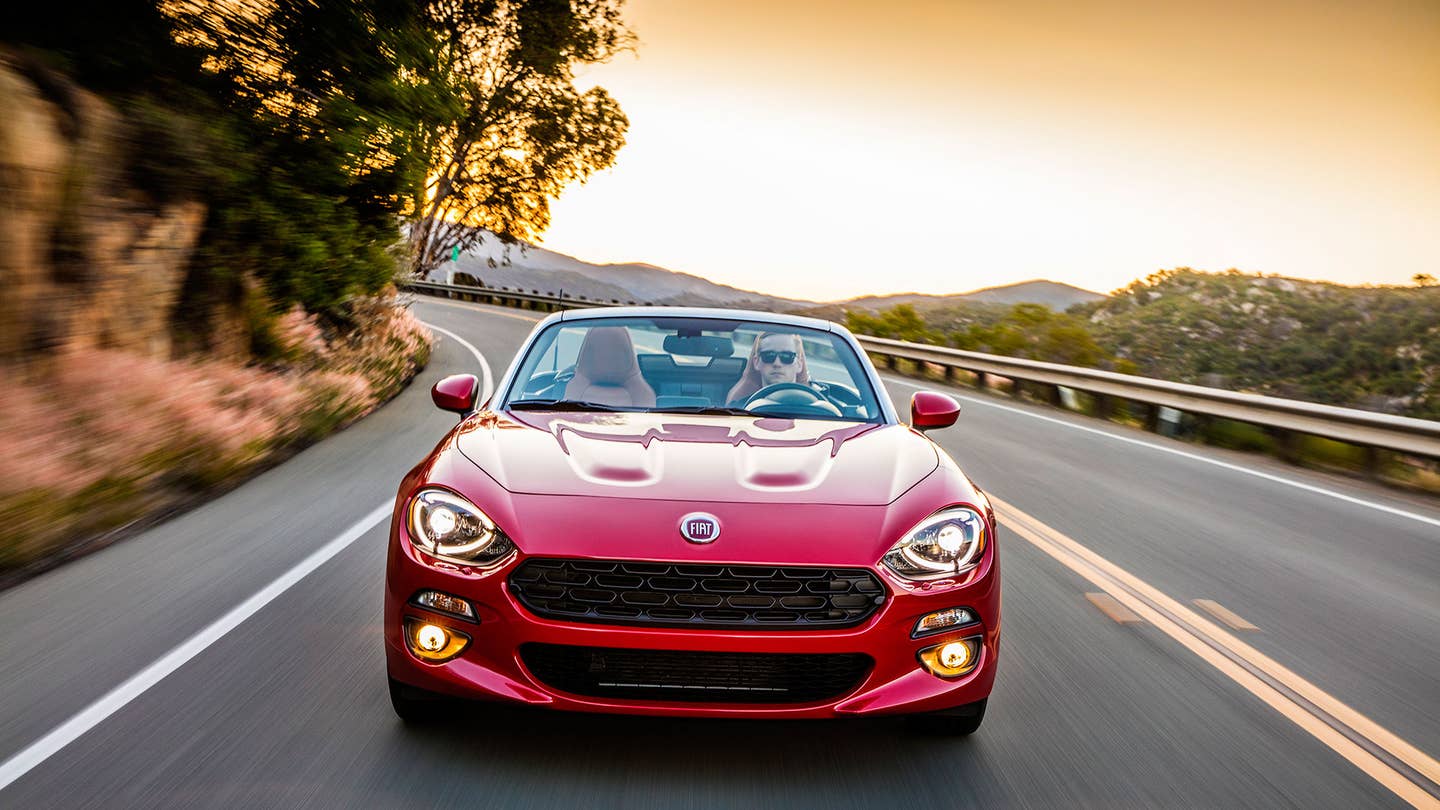 The Fiat 124 Spider May Gain a Coupe Sibling Next Year

And we’re not talking a folding-targa roof like the Miata has, either.