Despite a significant year-over-year dip in sales, Toyota still had the strongest sales of any Japanese automaker. 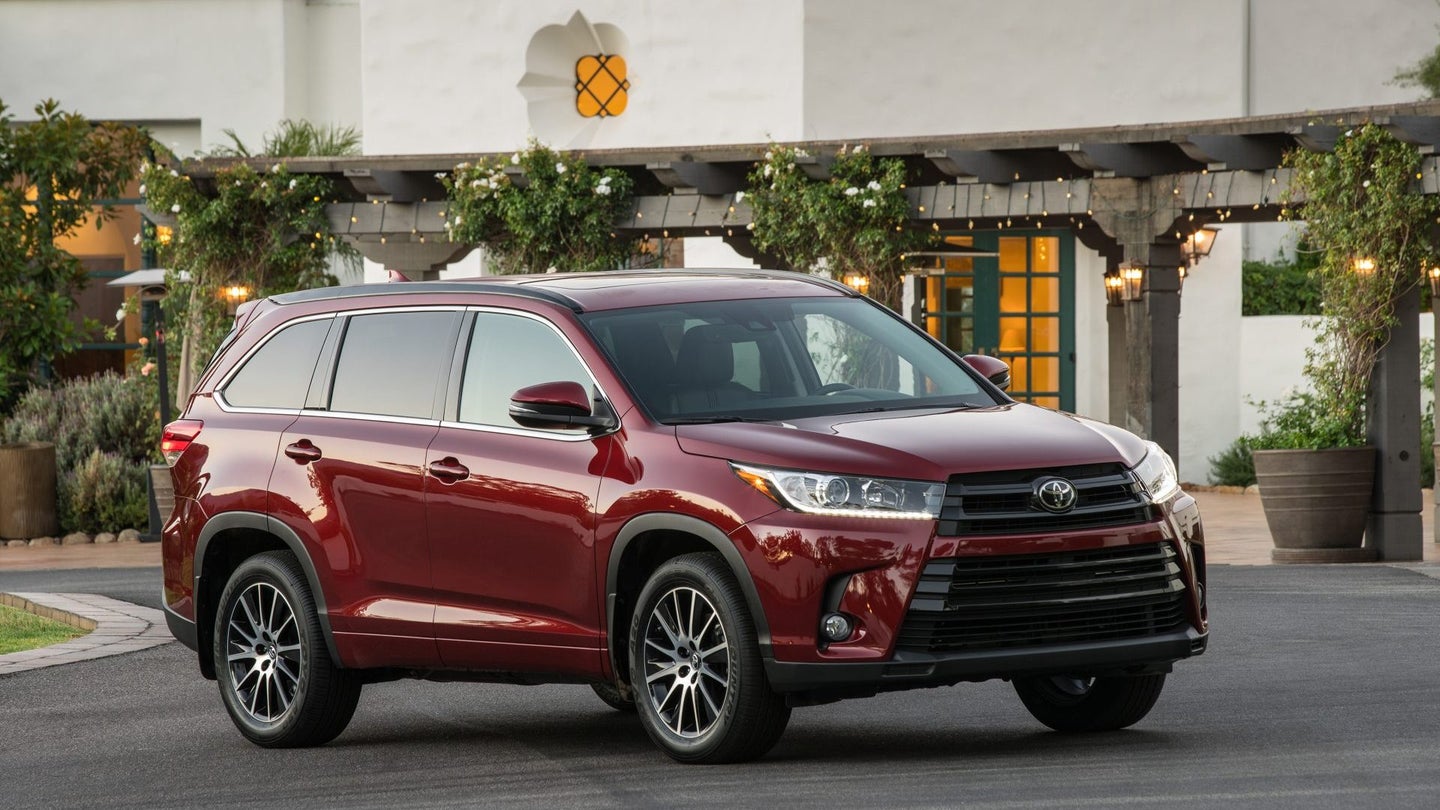 Toyota reported its sales for the month of July 2018 on Wednesday, showing a sizable six percent drop in sales volume year-over-year, but also that it remains the bestselling Japanese automaker in the United States.

Aggregate sales between Toyota and Lexus brands totaled 208,770 vehicles, placing the brand firmly ahead of its two biggest Japanese competitors Honda and Nissan, which respectively managed 138,602 and 108,792 combined sales, premium brands Acura and Infiniti included. Toyota's year-over-year sales decrease of six percent is the smallest of the three, with Honda suffering an 8.2 percent drop, and Nissan, a 15.2 percent fall.

Toyota's bestselling model was the compact Rav4 crossover, which with 41,093 sales outsold all Mazda and Mitsubishi products put together with a combined total of 34,075. Its main competition, the Honda CR-V and Nissan Rogue, took disproportionately large slices of the market, at 32,844 and 26,535 sales each. Despite market migration away from sedans and toward crossovers, the compact Corolla sedan beat the Rogue, with 26,754 sales, and the midsize Camry came close, at 26,311.

Toyota loses out in the compact sports car market, its 86 moving 300 units in July to the Mazda MX-5's 844, though both are down significantly over 2017 volumes. MX-5 buyers may be waiting for the much-improved 2019 model year to drop, while Toyota hopes to resuscitate 86 sales with a limited-edition TRD variant while it develops the 86's successor. Both handily beat the Nissan 370Z, its sales a paltry 224 for the month.