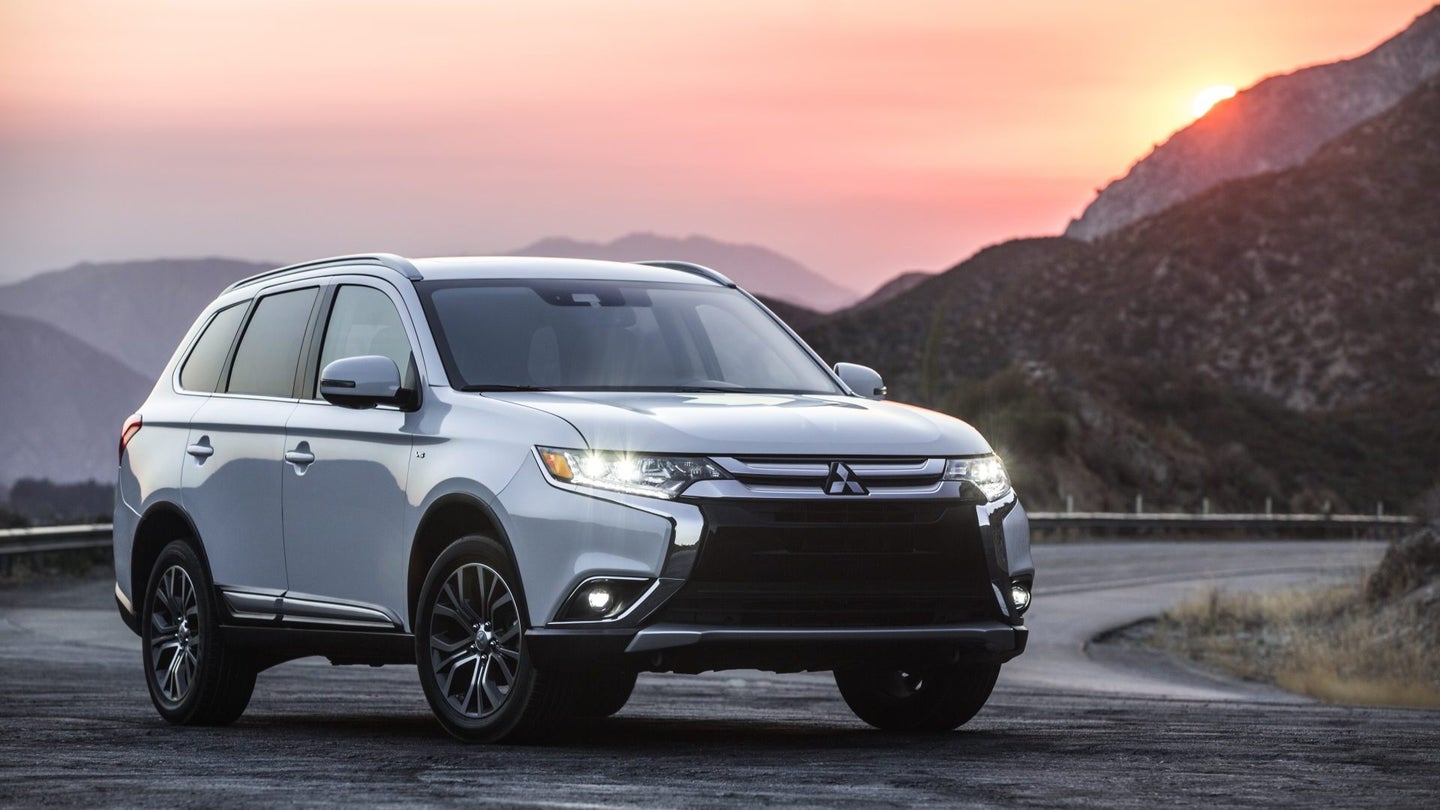 On Wednesday, Mitsubishi announced its United States market sales volume for July of 2018, revealing a 23.4 percent improvement over its 2017 performance.

Over the month of July, Mitsubishi moved a total of 9,950 vehicles in the U.S., more than two-thirds of which were variants of its midsize Outlander crossover. The Outlander Sport trim made up 3,440 of the model's sales, the unsuffixed Outlander 3,008, and the Outlander PHEV a relatively small 350. Their sales combined to reach 6,798 units, or 68.2 percent of Mitsubishi's overall U.S. sales in the month of July.

The automaker's newer compact Eclipse Cross crossover did not fare as well, moving only 775 units—fewer than a third as many as the Mirage hatchback, which managed 2,374 despite minimal demand for the body style in the American market. Lancer sales were recorded, with three vehicles sold in July.

Though a reasonable increase, the automaker's sales volume in the U.S. is dwarfed by that of all its Asian competitors. Even the diminutive Mazda, second-lowest on the food chain, managed more than double Mitsubishi's sales with 24,125. The compact CX-5 crossover, its bestselling model, outsold the entirety of Mitsubishi's combined lineup, moving 12,208 vehicles.

The size of its relative market shares is made evident by leading Toyota, which despite a six percent stumble from its July 2017 sales, posted sales of 208,770 vehicles combined between its Lexus and eponymous brands. Mitsubishi can at least take solace in knowing its Nissan life preserver still floats in the six-figure sales pool and that the two will surely pull through 2018 unscathed.