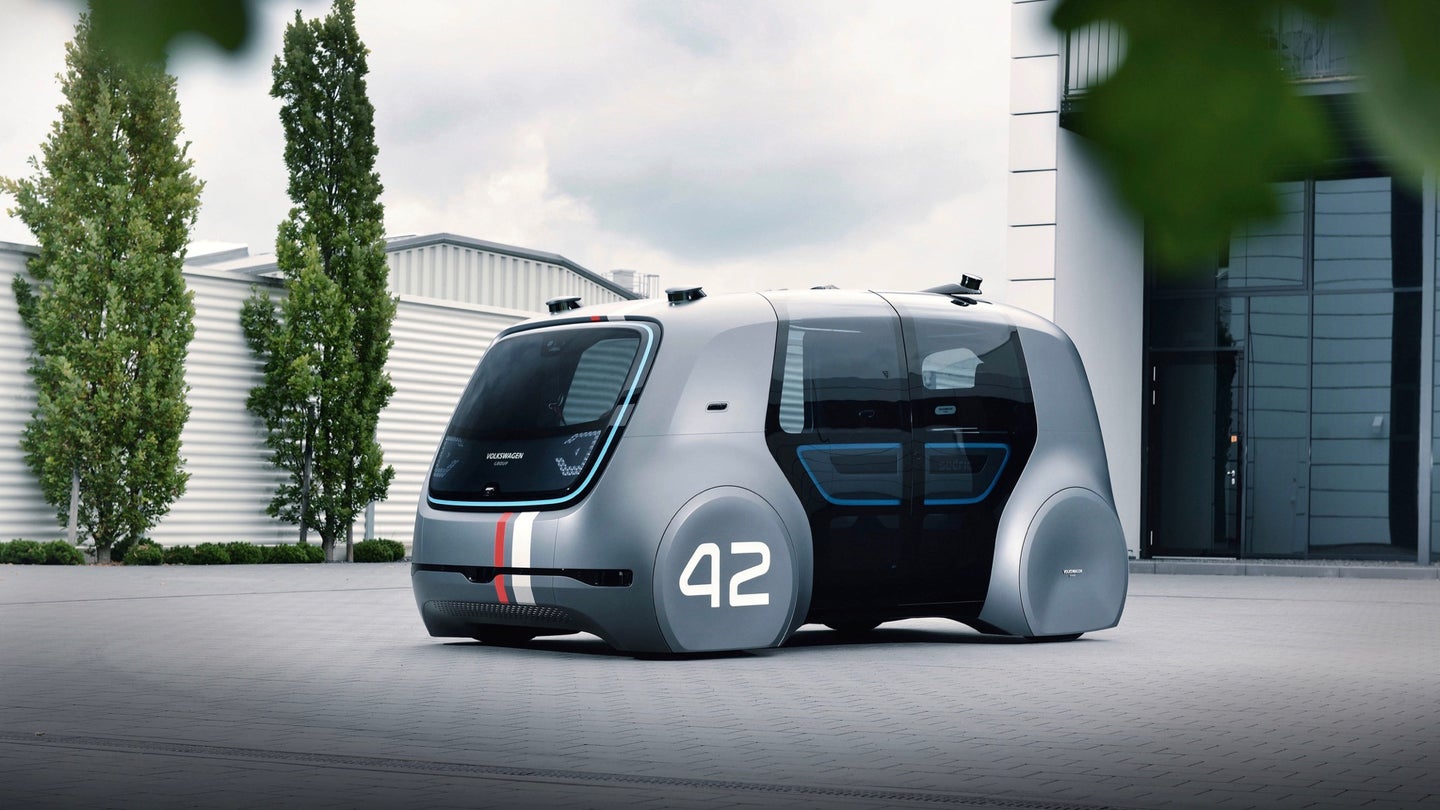 Volkswagen has talked a big game when it comes to introducing new electric cars, but now the automaker is setting up the production infrastructure to make that happen. VW claims it will have 16 production sites for electric cars in operation by the end of 2022.

All of those electric cars will require a lot of batteries, and Volkswagen claims to have signed contracts with suppliers worth nearly $25 billion. Those contracts cover batteries for the European and Chinese markets; the company said that "a supplier decision for North America will be taken shortly." While VW plans to sell electric cars in all three markets, it did not say where the 16 production sites will be located.

The announcement of more electric-car factories is part of Volkswagen's "Roadmap E" electrification plan. The plan calls for producing up to 3 million electrified vehicles, including both all-electric cars and plug-in hybrids, by 2025. VW hopes 80 electrified models in production by then across its many brands, including 50 all-electric models and 30 plug-in hybrids. By 2030, the company wants to have an electrified version of every one of the roughly 300 models in its portfolio.

The electrification onslaught will begin with several models already previewed by auto show concept cars. The Audi e-tron SUV will arrive later this year, followed by the Porsche Mission E sedan. Volkswagen also plans to put its I.D. family of compact electric car concepts into production, with the United States likely getting the Microbus-inspired I.D. Buzz and the I.D. Crozz crossover.

In addition, Volkswagen confirmed that it will develop a production version of the Sedric concept, an autonomous cube that first appeared at the 2017 Geneva Motor Show. The Sedric (pictured above) could find a home with VW's Moia ride-sharing sub-brand as the automaker looks to compete with the likes of Uber in mobility services. Toyota is considering a production version of its own boxy e-Palette concept, meaning we could be in for a battle of the boxes.

The shift toward electric cars is likely a smart public relations move for Volkswagen after the "Dieselgate" scandal, but it may have been necessary even without emissions cheating. Stricter global emissions standards have automakers scrambling to add more hybrids and electric cars to their lineups, with companies like Volvo and Jaguar Land Rover pledging to do away with standalone internal combustion engines altogether.