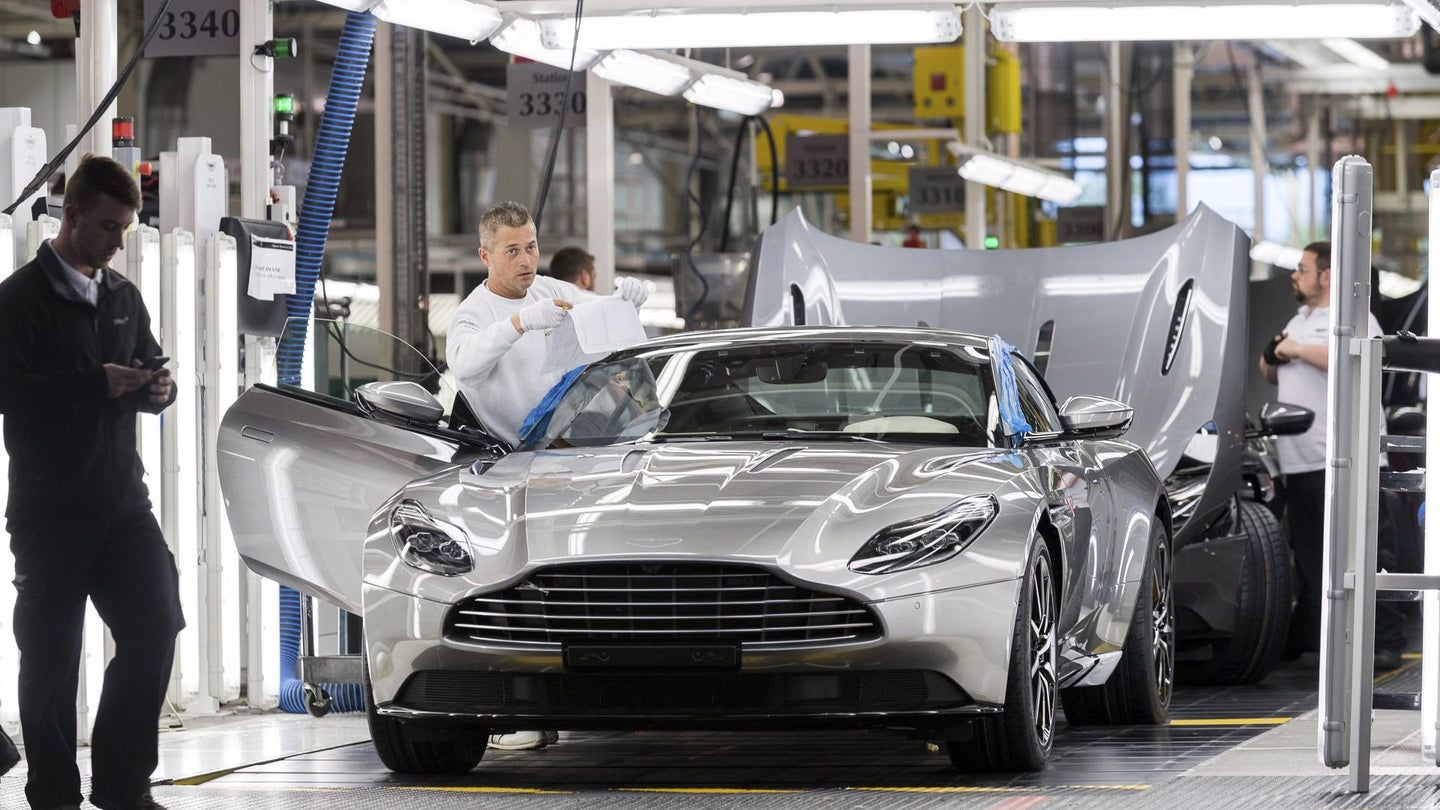 Thanks to strong DB11 demand, the folks from Gaydon expects to post pre-tax earnings of the equivalent of around $244 million (180 million pounds) on the back of more than $1.1 billion (840 million pounds) worth of revenue. On top of completely selling-out of its DB11 grand tourer, Aston also quotes strong sales in its special vehicles department, moving a total of 250 Vanquish Zagatos, Vantage GT8s and the like—double what it did the year before.

With new versions of Vanquish and Vantage—a car that's already almost sold out—all in the pipeline for 2018, the folks at Gaydon have no intention of resting on their laurels. According to company CEO Andy Palmer, "We continue to perform ahead of expectations, both in terms of financial performance and in meeting our targets for the DB11 and special vehicles. This strong sales performance shows that our Second Century transformation plan is building momentum. Phase Two of the programme will be largely completed in 2018 with the introduction of the Vanquish replacement and production of the new Vantage, contributing to continued sustainable profitability at Aston Martin."

The British sports car maker also plans to further expand its manufacturing presence in the U.K., resuming production of the gorgeous DB4 G.T. Continuation in Newport Pagnell, England in addition to preparing its new St Athan factory in Wales for the upcoming, all-important DBX crossover.

The Brits will take your money—just don’t call Tesla a competitor.