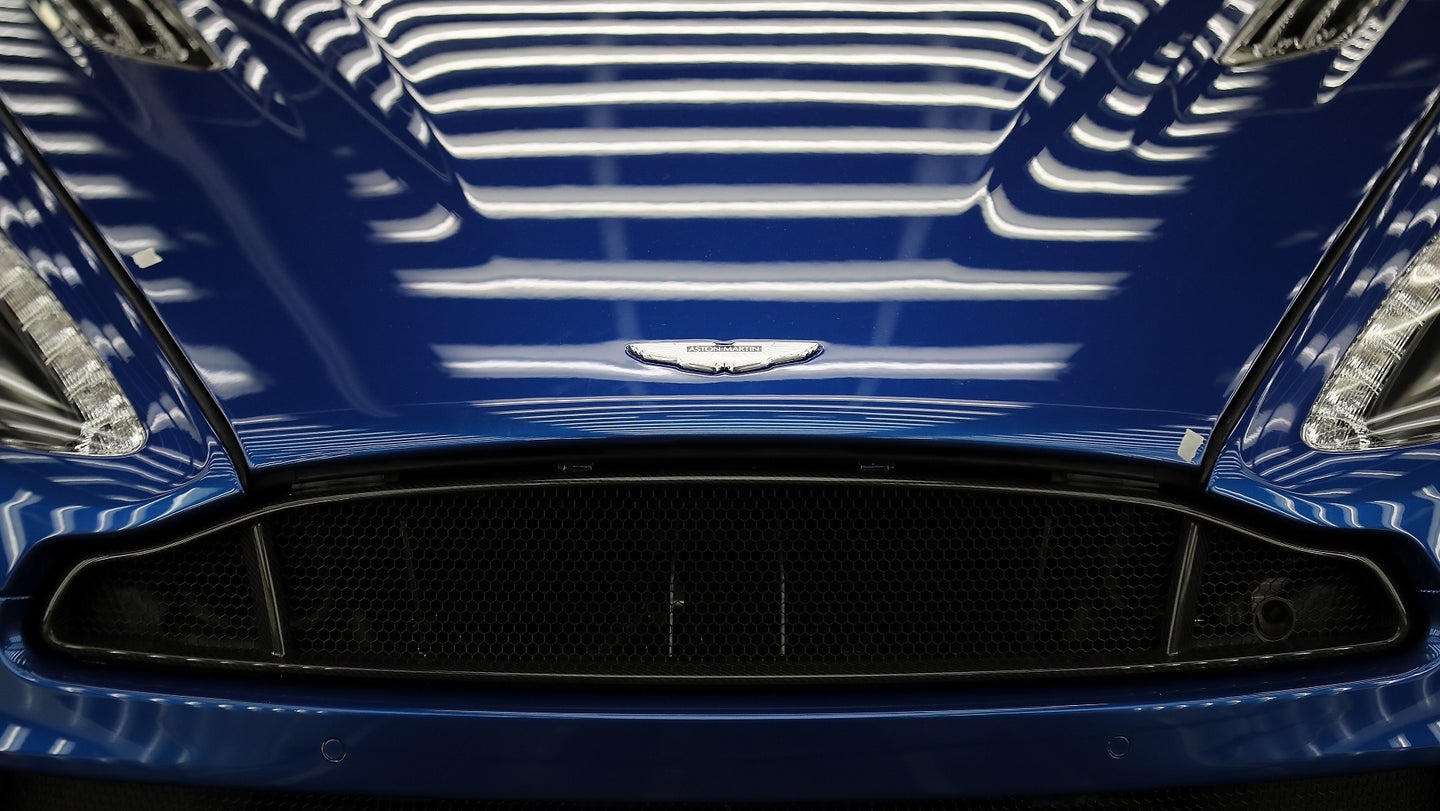 There’s an increasingly common story where a high-end automaker in a rut saves itself by introducing a crossover SUV to boost sales. The crossover creates more mainstream demand for the brand, thus increasing overall volume—and in turn, profits. It happened with Porsche, it happened with Maserati, and it’s happening now with Alfa Romeo. But at least one premium sports car brand has proven it can take care of itself just fine without a crossover: Aston Martin.

For the first time since 2010, Aston Martin is expected to make a profit this year. This is mainly thanks to strong demand for the all-new DB11—the overdue successor to the long-in-the-tooth DB9, which was around from 2004 until 2016.  It's a good example of one issue Aston Martin has been having over the past decade or so: The brand hasn’t done a great job keeping its lineup fresh and competitive. That’s changing, though, thanks to cars like the DB11, the freshly unveiled 2019 Vantage, and the radical Valkyrie hypercar that’s expected to begin its 150-unit production run in 2018. By this time next year, Aston Martin’s lineup will be anything but stale.

While this news shows that Aston Martin can be profitable without a crossover, there is, indeed, an Aston crossover called the DBX in the works. The DBX is expected to begin production in Wales in 2019 and will no doubt give the brand a boost in volume and profitability.

The financial numbers for Aston Martin this year could spell great news for the potential initial public offering on the London Stock Exchange that’s been rumored since earlier this year. Ferrari’s IPO worked out very well for them—so it wouldn’t be a bad idea for Aston Martin, which is currently owned by an Italian private equity firm, various other investment firms, and Daimler AG, to consider making the same move.