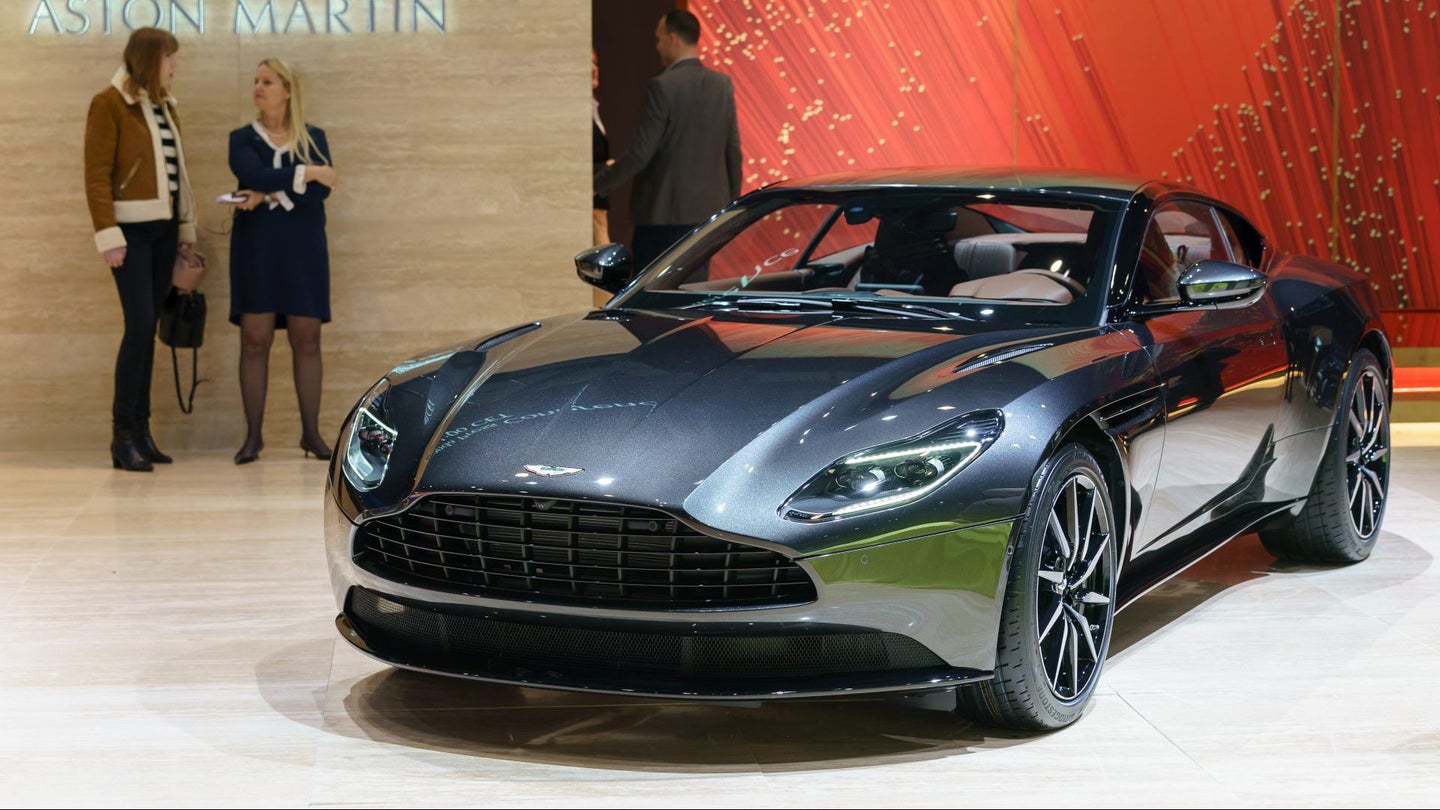 While it's no secret that exotic sports car ownership has historically been seen as a bit of a boys club, the cool-car-ownership gap is closing quickly as far as Aston Martin is concerned. Speaking to Australia's CarAdvice, Aston vice president Simon Sproule says the brand is seeing a significant growth in female customers particularly in the now-crucial market of China.

"What we can say with fact, is we are now seeing more women as the outright owners and main drivers of the car," said Sproule. "In certain markets, we’re seeing quite an extraordinary swing towards female buyers."

Even given China's road tax system, which heavily discourages the purchase of large-displacement engines such as Aston V12s, half of the 12-cylindered DB11s sold in China last year were to women.

"On the V12 coupe in China last year, full year, 50—five zero—percent of sales were women. We’ve never seen that for our brand in any market," said the Aston exec. "Don’t forget, the taxation structure in China very much does not favor V12 engines, it favors V8s, so the V8 is going to be the volume seller."

As a comparison, CarAdvice notes that fewer than 10 percent of people who bought a Ferrari in the region identified themselves as women. Perhaps Aston's popularity among female buyers has something to do with the brand's endorsement deals with Daniel Craig and Tom Brady. I kid. (But as your heterosexual male author, those blue eyes are mighty hard to resist.)

We've reached out to Aston Martin for further comment and will update this story if we hear back.