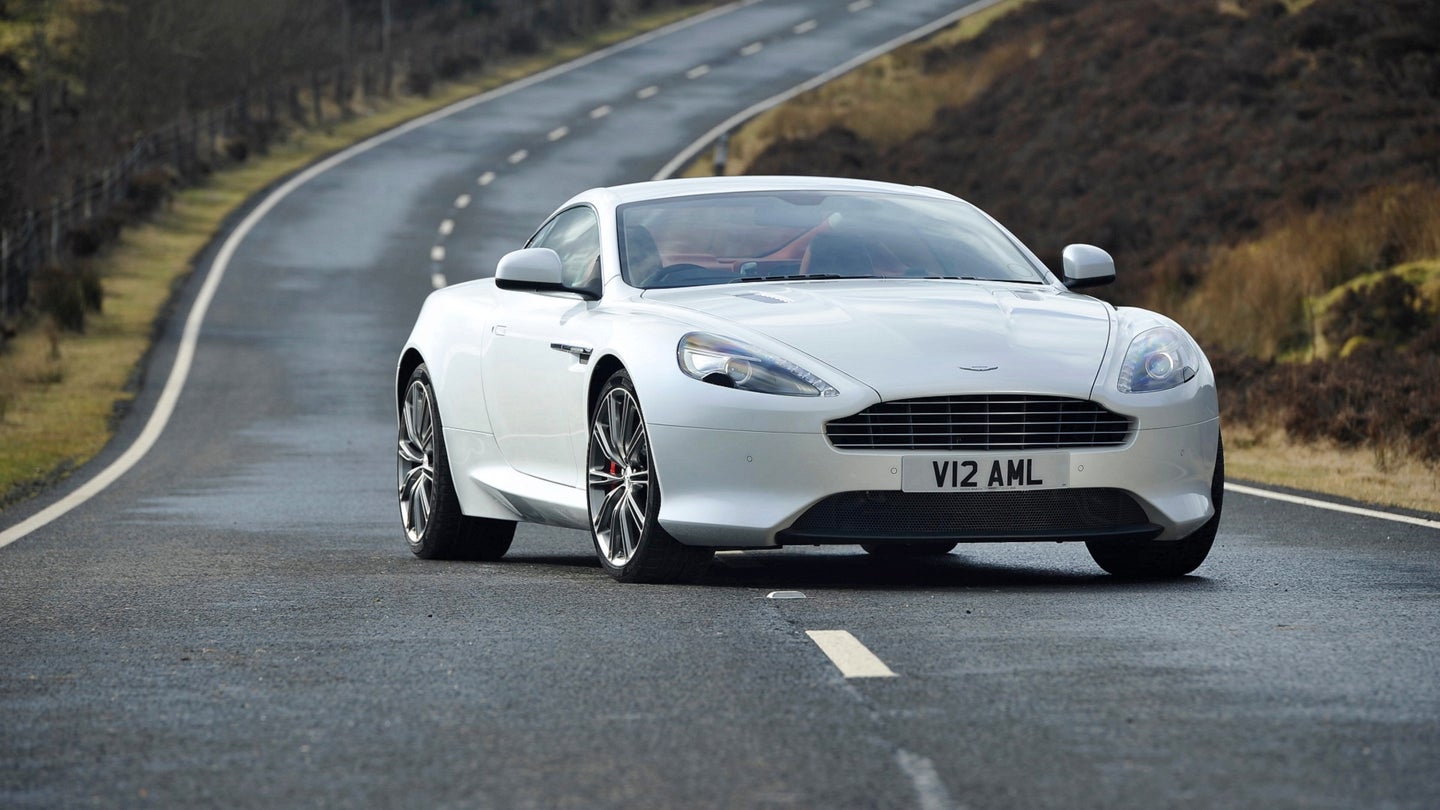 There is a bumper sticker that proudly states "All parts falling off this car are of the finest British workmanship." That's typically not the case with high-end cars such as Aston Martin, but the British manufacturer just recalled more than 5,000 cars in the U.S., according to Automotive News.

The recall includes 3,493 DB9, DBS, Rapide, Virage and Vanquish cars built between 2009 to 2016 for transmission problems that can cause the transmission park pawl not to engage. This means that if the transmission is in park and the parking brake isn't on, the car could still roll away. An additional recall covers 1,953 DB9 and DBS vehicles for a risk of fire if the battery cables are damaged.

Don't let this give you the impression that Aston Martin makes lousy cars. Compare this to Chrysler recalling every Pacifica minivan made to date earlier this year, or BMW's recall of more than a million cars last month. There isn't a single auto manufacturer that doesn't issue similar recalls from time to time. Everyone makes mistakes, which is why the recall process exists and gives manufacturers the opportunity to fix the cars before it's too late.

That said, by Aston Martin production numbers, 5,000 cars is a huge recall, relatively speaking. Aston made just 3,600 cars last year. In the U.S. alone, Aston has recalled more cars than it built for the entire world last year. This is bound to be a fair bit of work for Aston's fairly small U.S. dealer network, but no doubt they will be up to the challenge.