A company spokesman says owners should park affected cars outside until a dealer fix is ready. 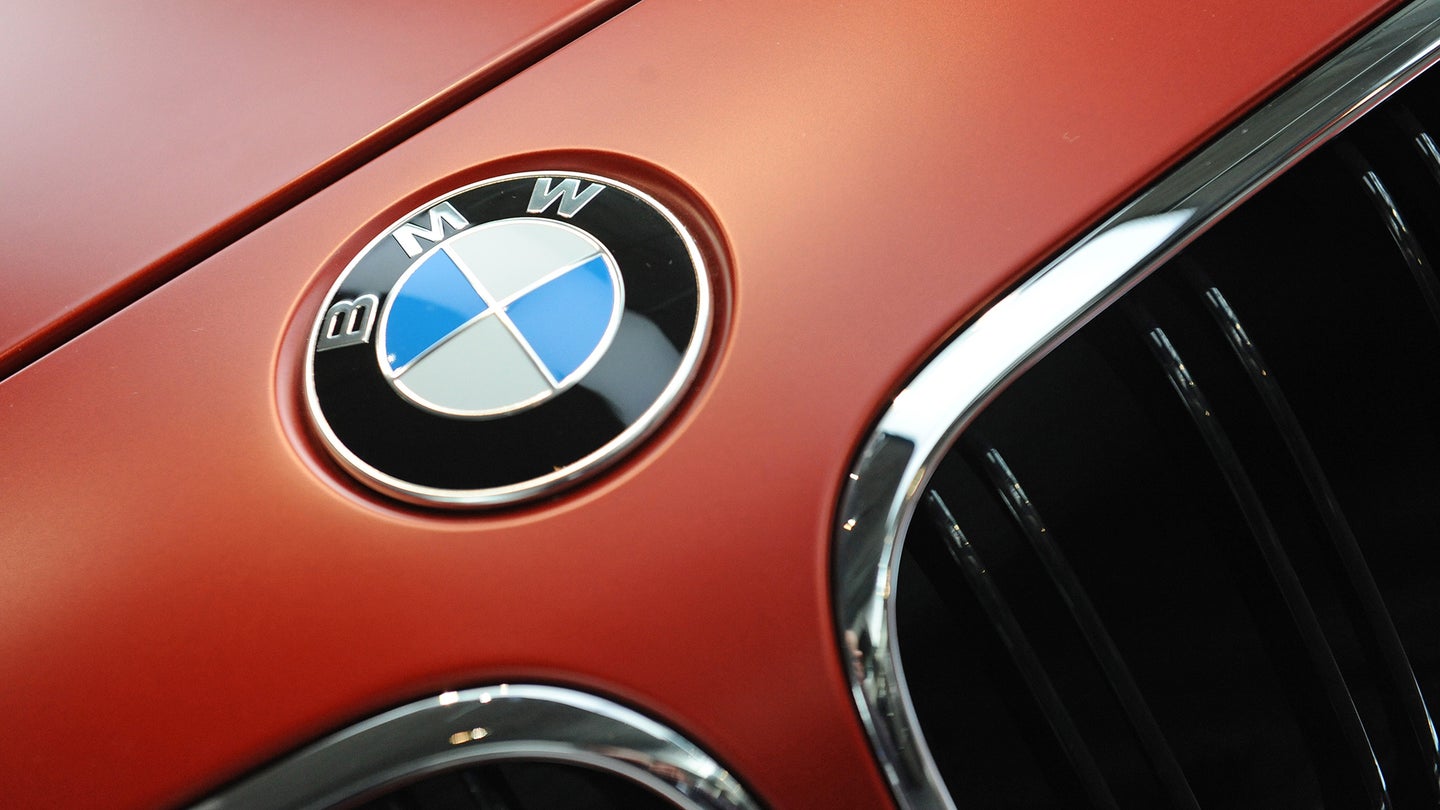 BMW has announced two sweeping recalls totaling more than one million vehicles in the United States over the risk of random fires in the engine bay—even when the car isn't in use. Ominously, BMW also asked that owners park their affected cars outside until repairs can be completed, according to the Associated Press.

posted by the U.S. National Highway Traffic Safety Administration show the problem is rooted in two places. First, 670,000 3-Series models of all variants from 2006-2011 are being recalled because the wiring in the heating and air conditioning system can overheat and catch fire. In the second, larger recall, 740,000 six-cylinder models from 2007-2011 are possibly afflicted with a faulty valve heater that also poses a fire risk. These vehicles include both rear-wheel and all-wheel-drive versions of the 328i, 525i, 528i, 530i, and X3 3.0si, along with the X5 xDrive30i, Z4, and the 2008-2011 128i.

A BMW spokesman told the AP that repairs will be available at dealers nationwide starting on December 18, and that owners should park their vehicles outside "in an abundance of caution" until then. Dealers will replace either the heater, the HVAC wiring, or both for the 3-Series cars unlucky enough to fall under both recalls. Four people have reported injuries related to the 3-Series wiring recall, while no injuries have been documented in cases involving the valve heater issue.

It's worth pointing out that ABC News first highlighted dozens of cases of mysterious fires in parked BMWs back in May in a large expose; at the time, the company called the story "sensationalistic" and claimed that real reports of exploding BMWs were "extremely rare."