Have you ever been nervous to tell your supervisor you broke something? Of course you have, whether it's a mirror in your unit or the antenna on your radio, everyone makes mistakes. However, sometimes accidents can be a little more costly, lets say your unit burns to the ground entirely.

A BMW 530D police car caught fire on the side of a roadway in Exeter, England, Thursday morning, according to DevonLive.com. Sergeant Harry Tangye of the Devon & Cornwall Police Department said on Twitter that the officer in the vehicle was not injured and that he "will proceed to take the micky out of my friend who was driving!"(If you aren't from across the pond, that means to poke fun at someone. It's unclear what caused the incident, but Tangye said there was a mechanical issue.

I am confident this incident resulted in a lot of paperwork and bad jokes for the unlucky officer. No one wants to walk into their lieutenant's office and say "Hi Lt, so don't be mad but I may (or may not) have caused my unit to become a piece of modern art."

Stay strong, chap. Someone else will be the brunt of jokes soon enough. 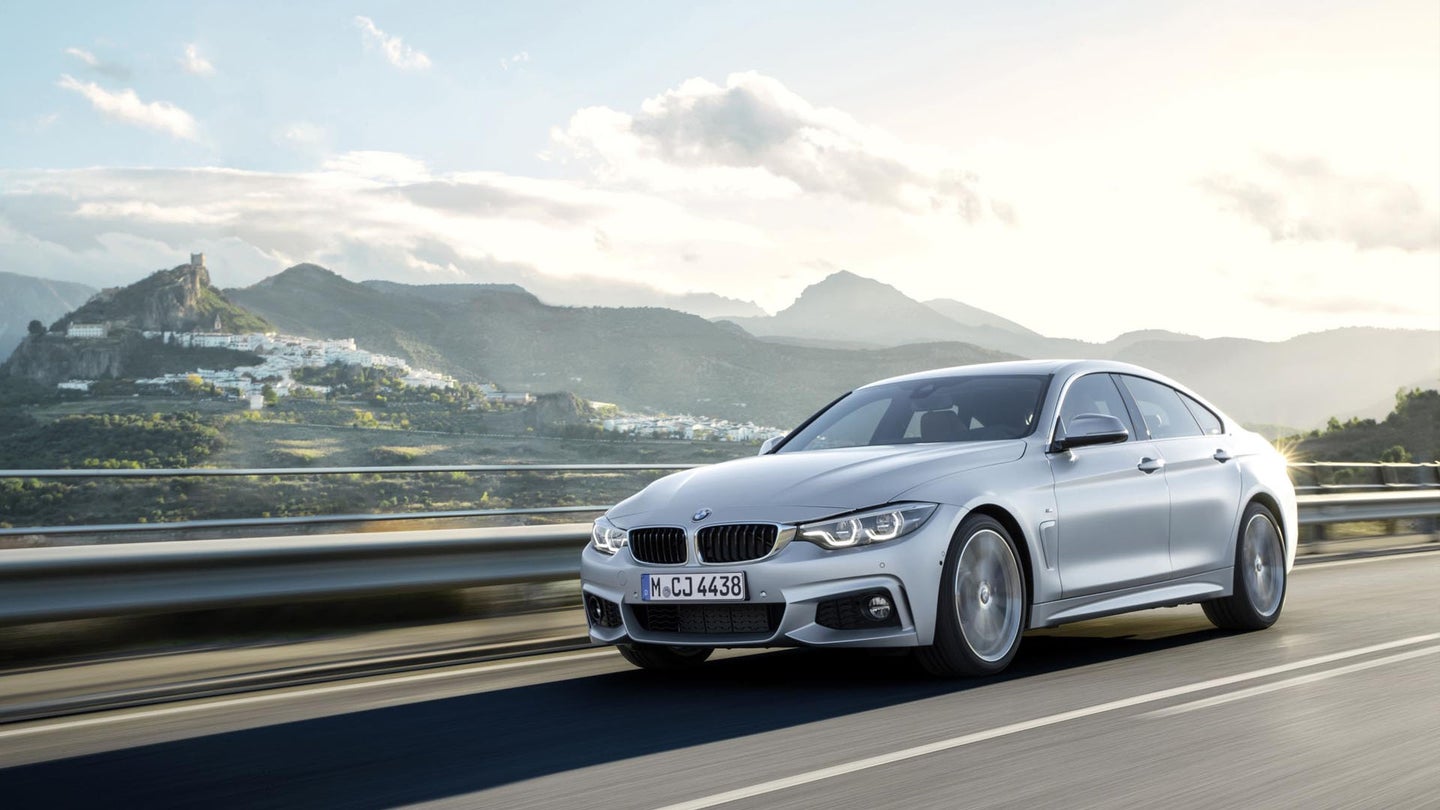 Even with its traditionally strong markets stagnating, BMW still manages to post its best ever half-year sales with more than a million cars sold so far in 2017. 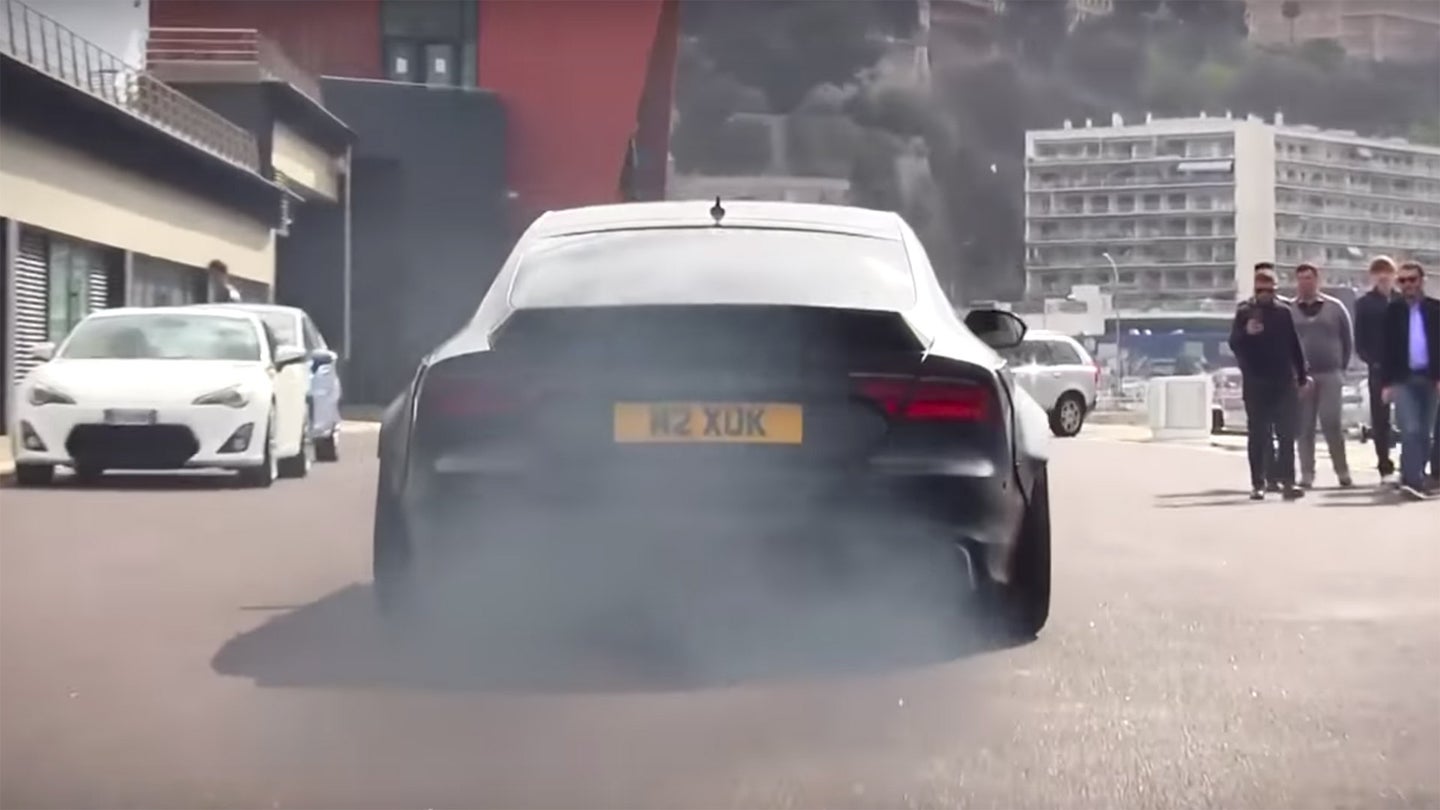 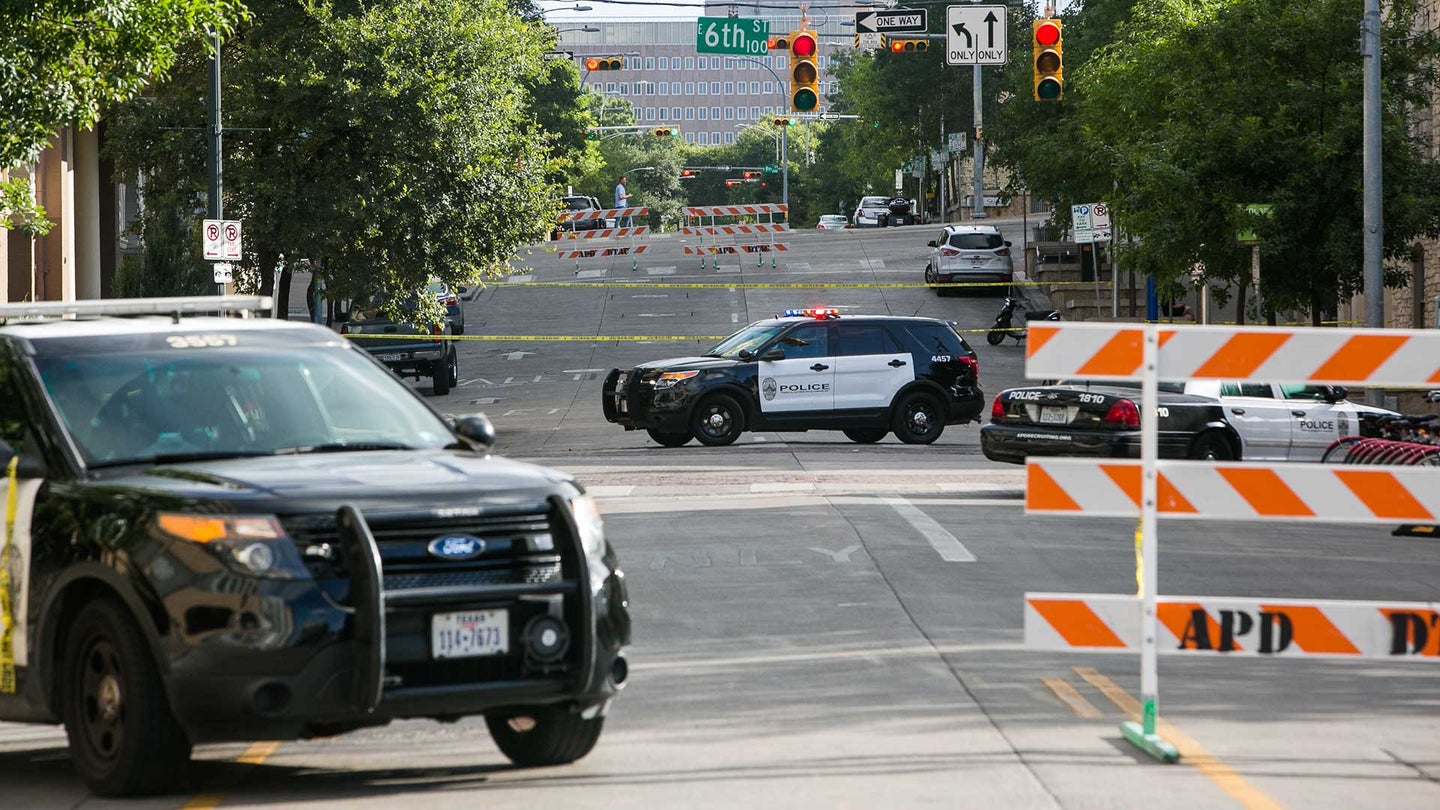 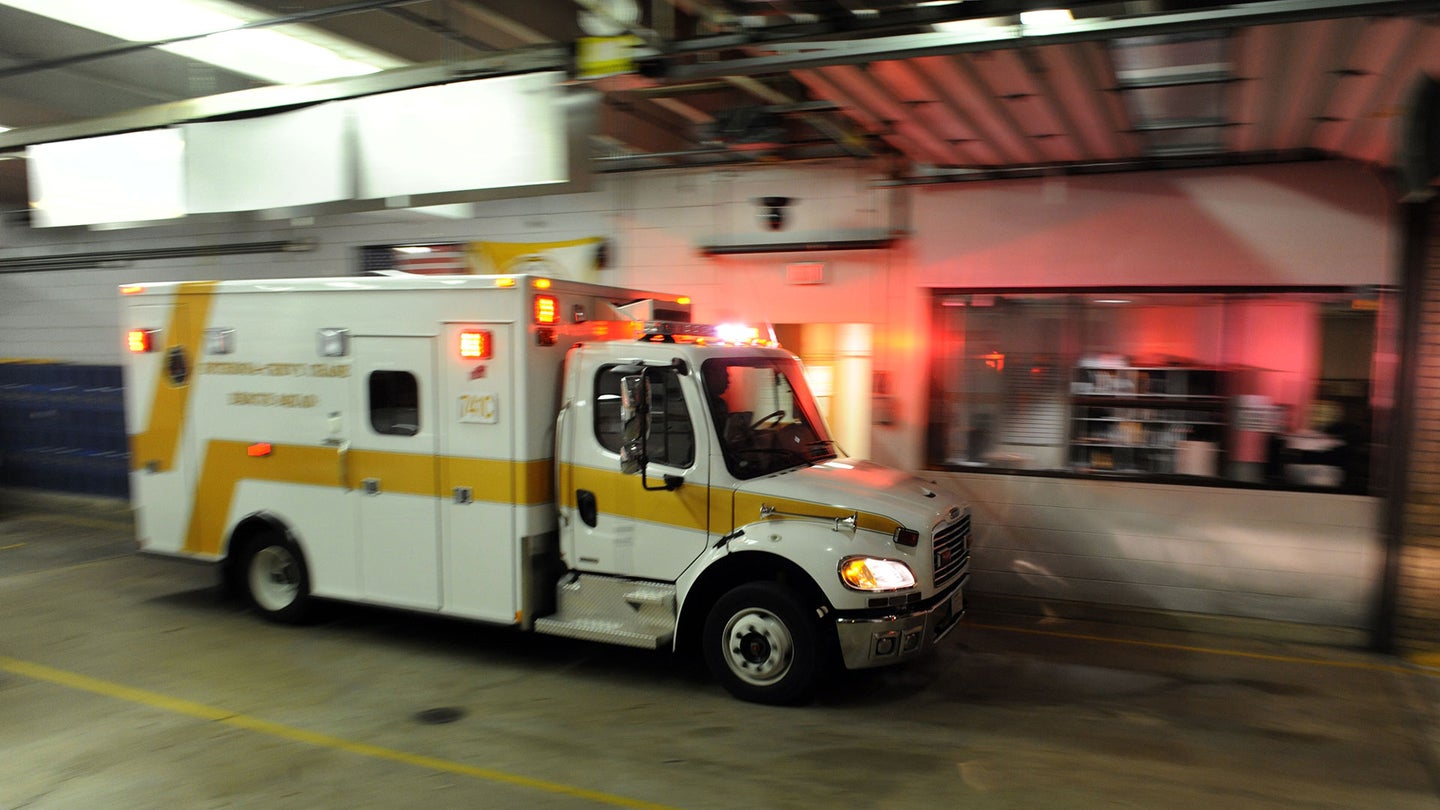 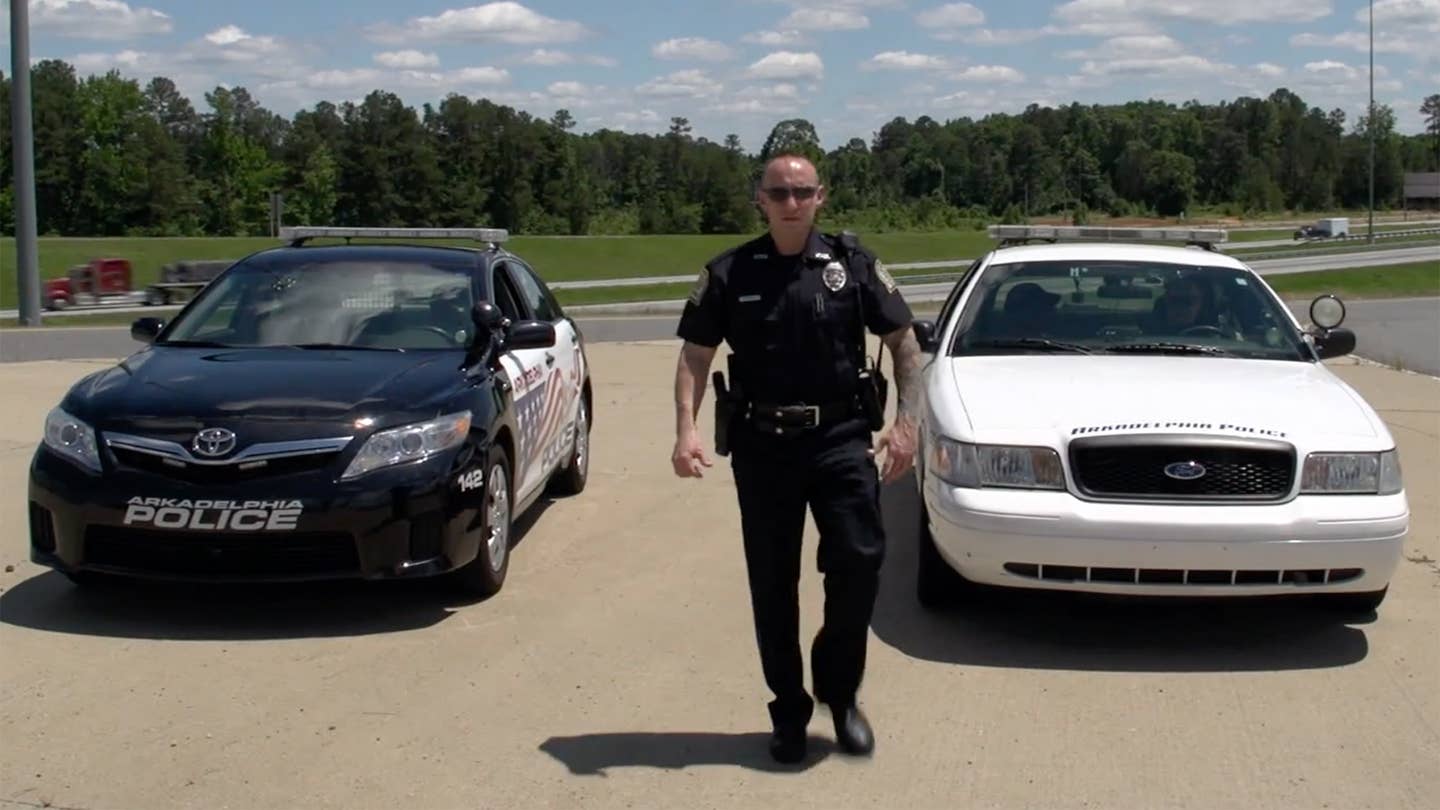