Always in touch with its roots, Aston Martin has announced a limited run of previous-generation V12 Vantages based on an old icon, the 1998 V8 Vantage V600, the most powerful car to come out of Aston's awkward years.

The 1980s and early '90s were not a good time for Aston, with numerous ownership changes and dismal sales, but a car by the name of the V8 Vantage arguably saved the brand from extinction. A more powerful version of the now-deceased Aston Martin Virage, the Vantage produced 550 horsepower from its twin-supercharged V8. For the 1998 model year, A V600 package was offered that brought the power output up to a monstrous 600 horses, the most powerful Vantage ever.

Aston is building just seven coupes and seven roadsters that pay homage to the '98 Vantage V600. All 14 of these cars are customer-commissioned and will be made by the company's bespoke "Q by Aston Martin" division. Based on the VH Gaydon-style V12 Vantage, it's also a goodbye to the current-generation Vantage before the face-lifted 2019 model arrives.

"This is precisely why we created our ‘Q by Aston Martin – Commission’ service," explained Marek Reichman, Vice President and Chief Creative Officer of Aston Martin."Our customers can create truly bespoke sports cars by personally collaborating with myself and Aston Martin’s design team."

Unique design features include a carbon fiber rear diffuser, darker grille, exclusive center-lock forged aluminum wheels, and a more pronounced hood and side strakes inspired by the 1998 car. The car's interior is different as well, themed around dark aluminum and carbon fiber with a new leather seat design pattern.

To pay homage to the V8 V600, the limited-edition V12 gets a naturally-aspirated 6.0-liter V12 pushing 600 PS (591 mechanical horsepower), hooked up to a seven-speed manual transmission. Other notable upgrades include a dual independent wishbone suspension and a quad-exhaust system.

"The V600 name remains a classic in Aston Martin’s heritage and I’m proud to see it adorn the V12 Vantage V600 once again," continued Reichman. Aston is now taking orders for these special Vantages and deliveries will begin later this year. 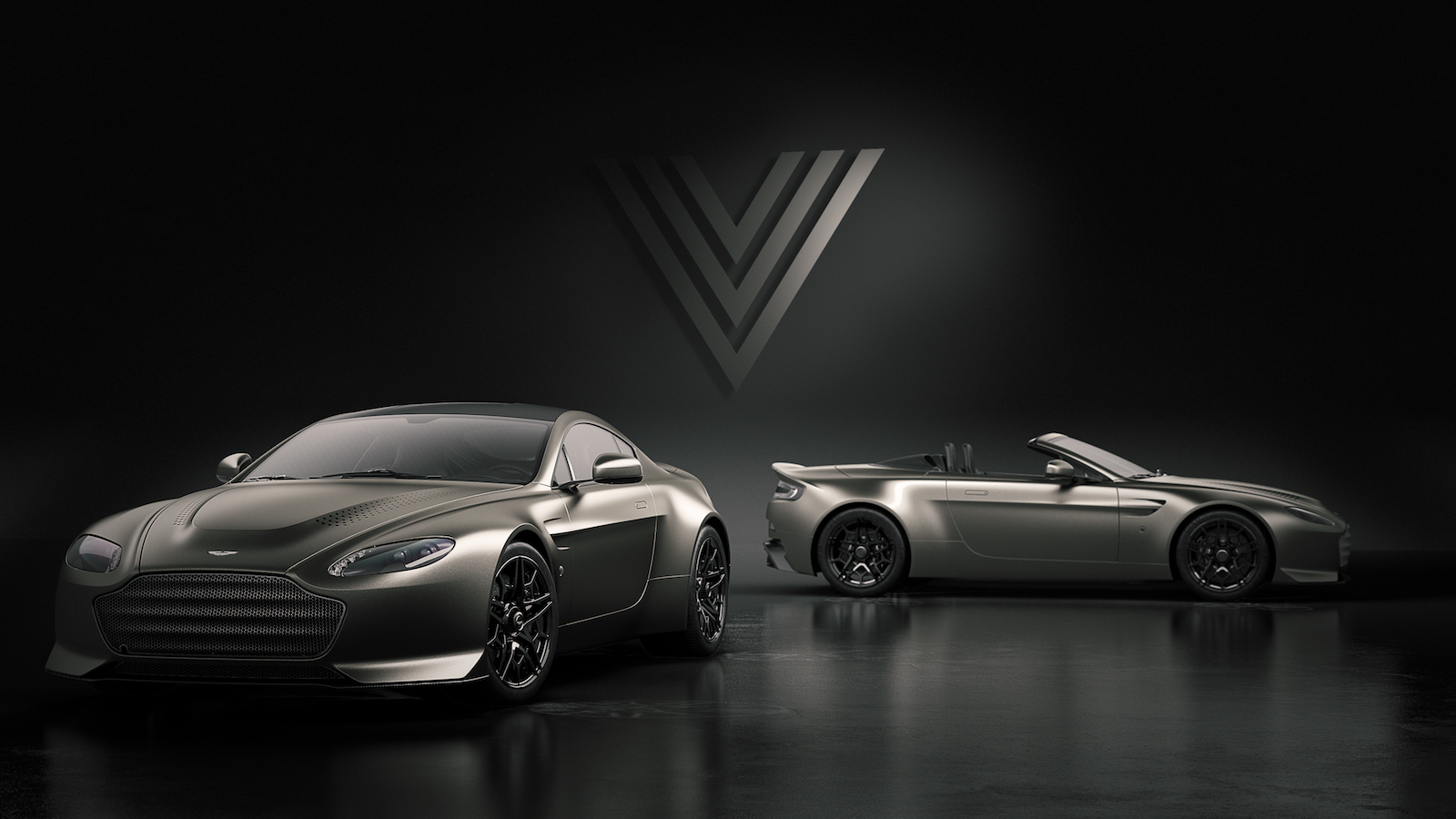 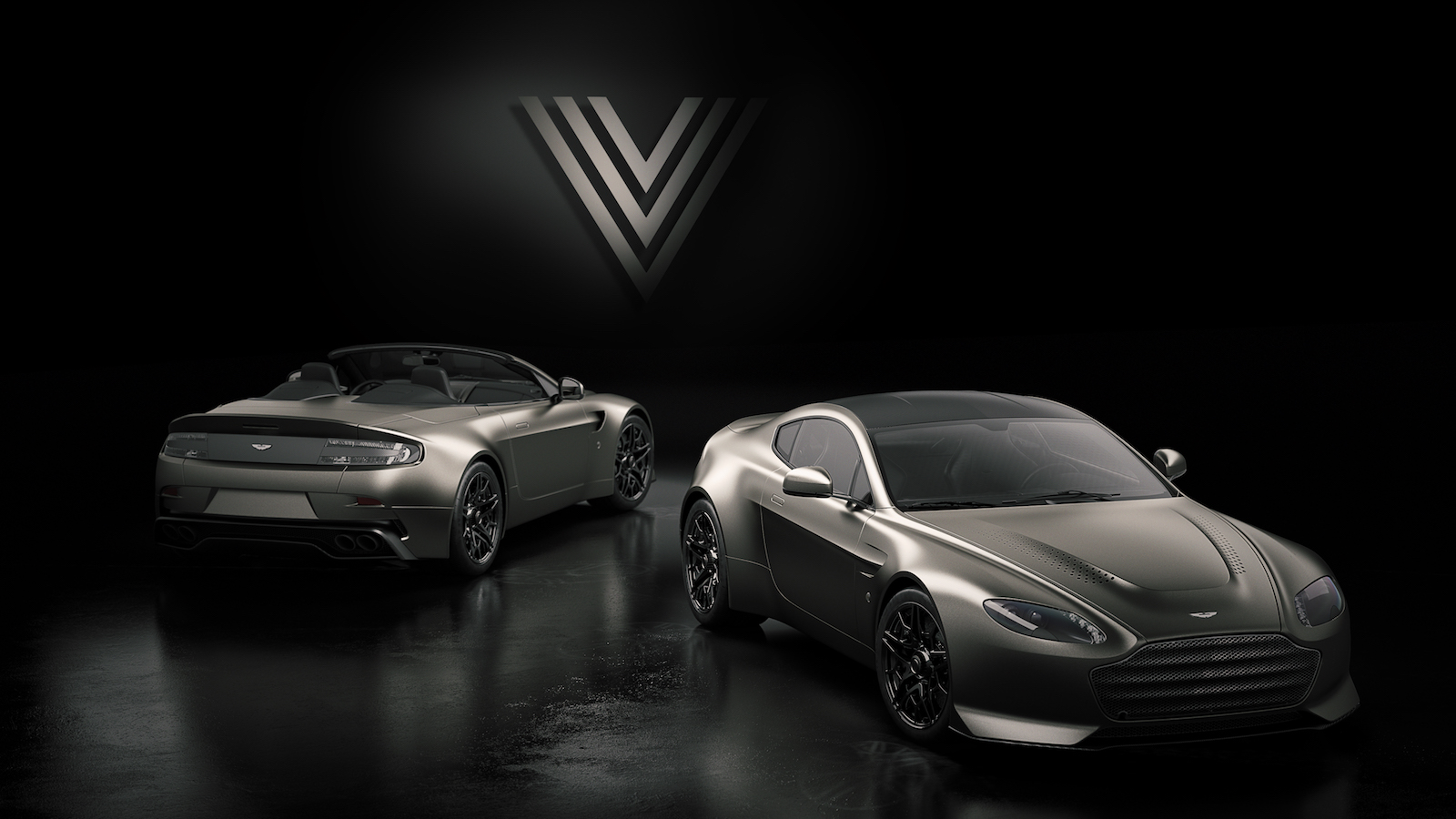 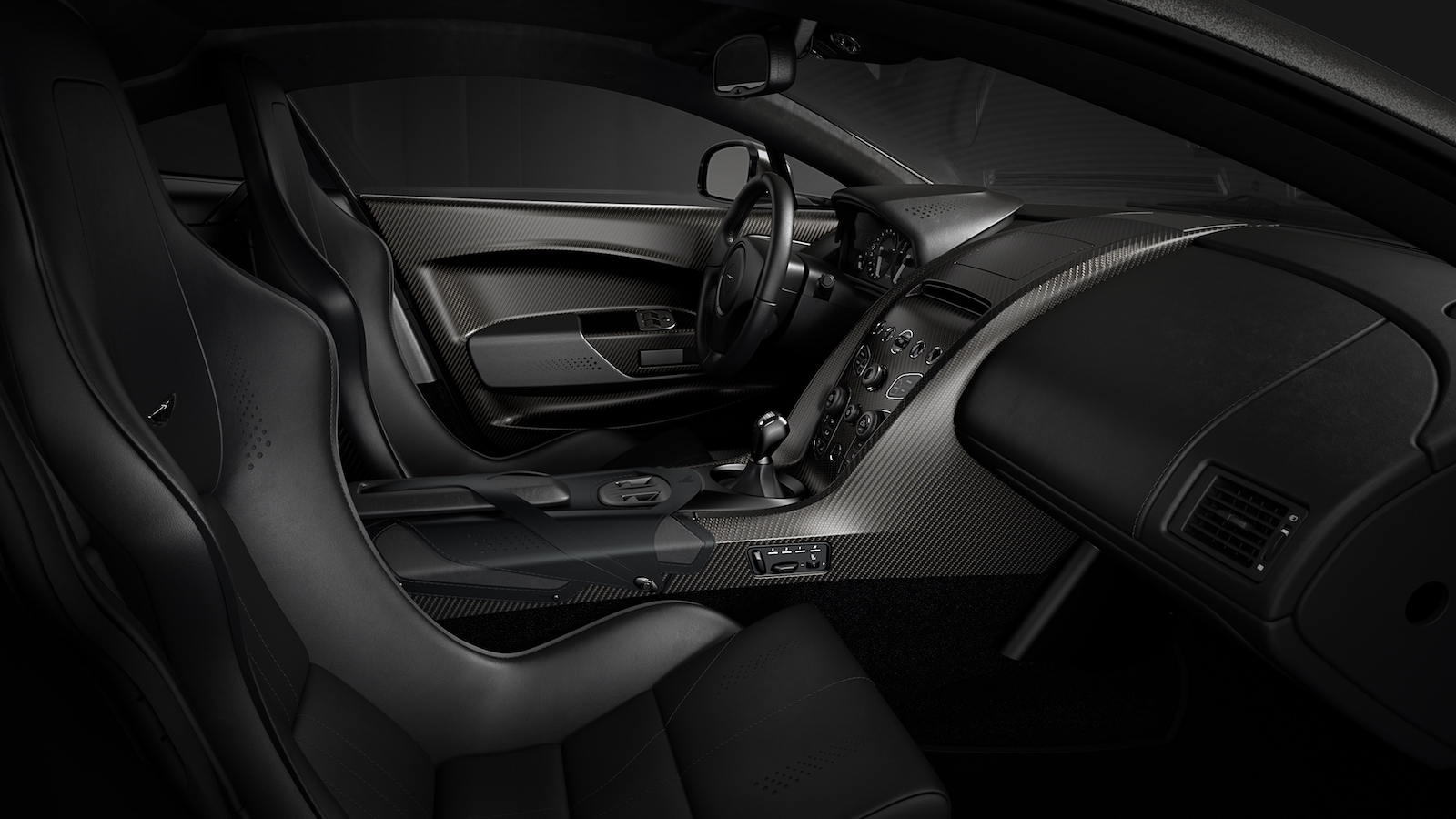