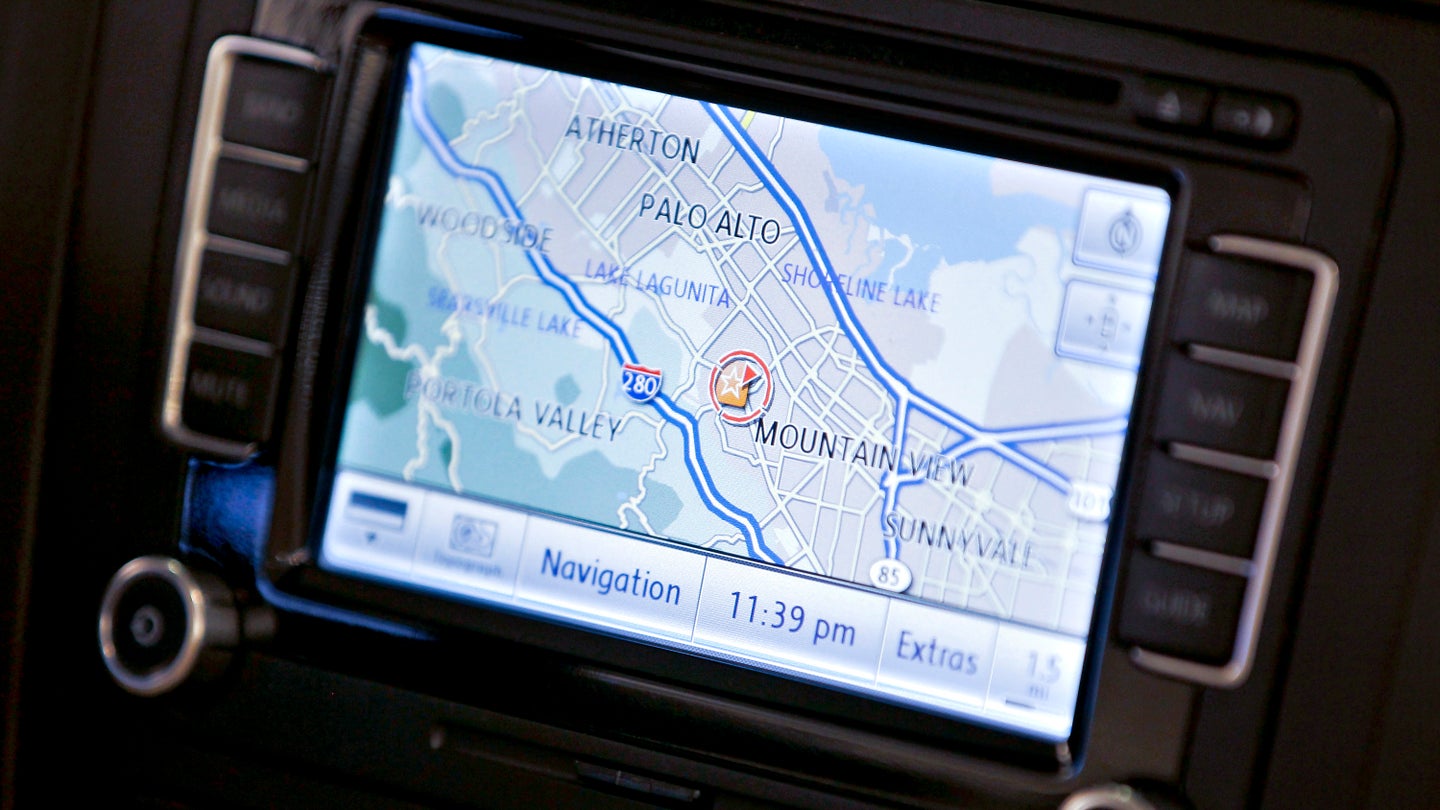 Imagine you are at a stop light on your way home after a long day at work. That taco joint ahead looks enticing. Before you can make up your mind, an ad comes up on your car's infotainment screen letting you know of an ongoing promotion: buy two tacos, get one free. That advertisement will soon be a reality thanks to Telenav, a wireless location-based services provider.

The California tech firm is introducing an in-car advertising platform for cars which are connected to the web. Ads on the go may seem like a bad idea, after all, who wants to get distracted by yet another thing while on the road? Telenav promises to only display ads when the vehicle is stationary to ensure driver safety. Don't want to be bothered by ads? Simply pay to have them removed.

"Relevant ads such as coupons and recommendations are delivered to customers based on information from the vehicle, including frequently traveled routes, destinations, and time of the day. As an example, drivers can be encouraged to pick up a discounted pizza on the way home or be alerted to sales at stores near their destination. In addition, when the vehicle is low on gas, the platform points out nearby stations along the driver's route, potentially with discount offers."

The company's other products are already in use by Ford, General Motors, Lexus, and Toyota. The 2018 Toyota Camry, for example, uses Scout GPS Link, a navigation application by Telenav. Lexus models have been using the same app since 2016. Integrating the new ad platform with the existing tech will be simple as both are developed by Telenav. The company will showcase its latest offering to automotive manufacturers at CES 2018.

Automakers may be cautious before adopting the technology and drivers may not even like it at all. As autonomous vehicles become more common, however, in-car advertisements will be the norm. After all, what else will passengers do if not drive? Interacting with the vehicle's infotainment system to stay connected is one thing to keep you busy. Serving ads will just be another way for carmakers to generate continuous revenue, long after your car has been bought and paid for.