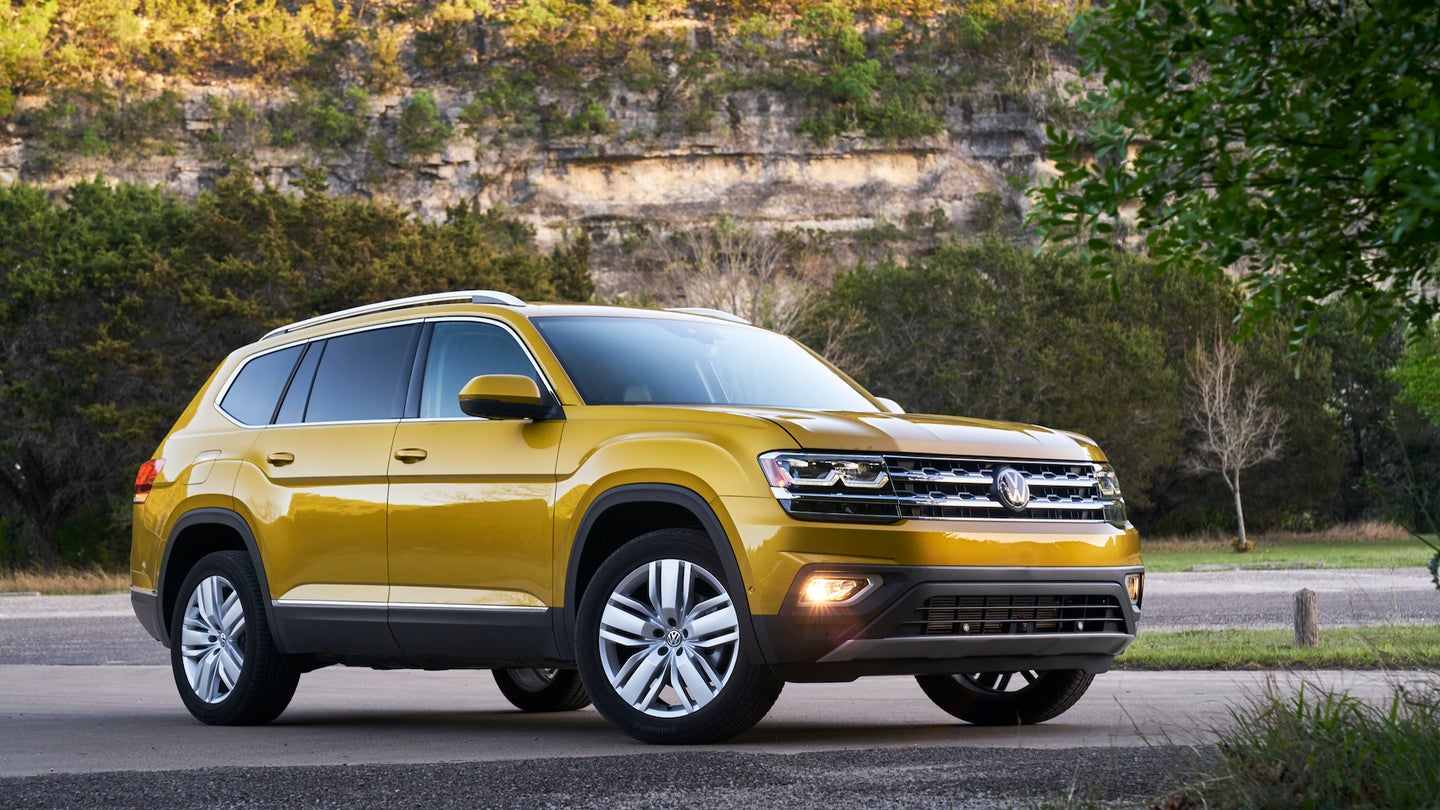 According to Volkswagen, the automaker is doubling down on the importance of SUVs and crossovers in its production fleet. The German brand wants to offer at least 30 new models in the large vehicle class over the next seven years with a forecasted 50 percent of sales being attributed to SUVs by 2025.

Volkswagen is responding to the fact that SUV and crossover sales are strong, likely due to increased consumer confidence, and factors like a lower unemployment rate in the United States. Its expectation is that every second vehicle sold in the world will be an SUV by the year 2025; as of now, every fifth vehicle sold is an SUV.

According to VW Sales, Marketing, and After Sales executive Jürgen Stackmann, “SUVs are becoming increasingly popular with our customers throughout the world.” He continued, “This is why we are consistently pursuing our current SUV offensive. It will be a key contribution to strengthening our core business so that we can invest the necessary billions of euros in mobility and autonomous driving. The T-Cross rounds off our SUV family in the rapidly growing small SUV market.”

The automaker is relying on interest from North America, South America, and China to drive SUV sales in the coming years. As far as its massive expansion in the niche, VW is hoping to offer “more than 30 SUV models throughout the world," which will include 20 new fully electric models during the goal timeframe.

Since VW announced its initial focus on the importance of SUVs in 2015, the compact Volkswagen Tiguan crossover has become one of the 10 best-selling vehicles in the world. The United States specific model, the VW Atlas, is enjoying its own claim to success, with a T-Cross small SUV launching on Thursday.