Volkswagen did its homework and found that customers wouldn't be nearly as willing to buy a more expensive Golf R, even one with way more power. 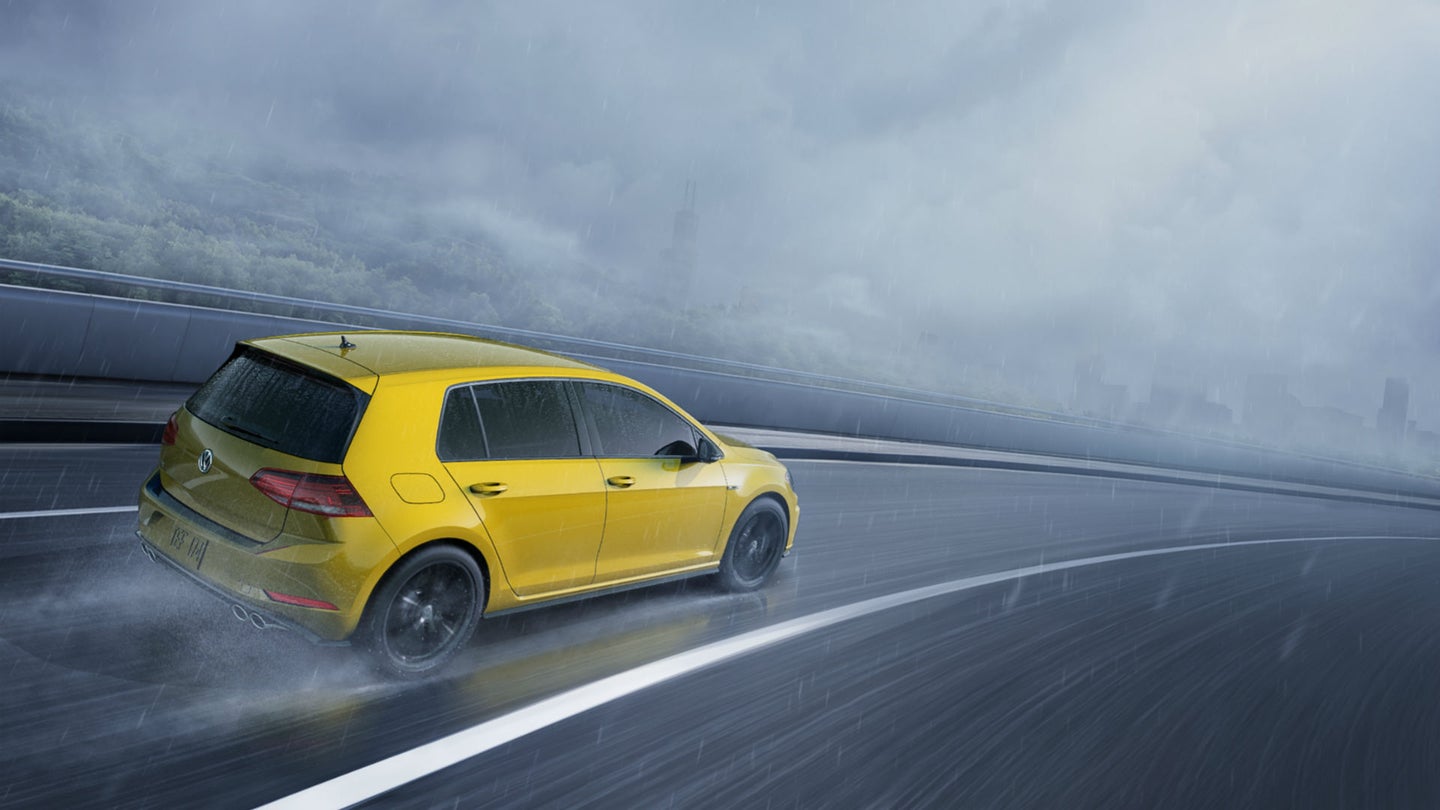 A Volkswagen official has confirmed that the next-generation (MK8 to some) Golf R hatchback will not feature a long-rumored power output of 400 horsepower.

Jost Capito, head of Volkswagen's R division, revealed in an interview that despite calls to escalate the model's power level, the automaker found that the changes necessary the bring to Golf R to 400 horsepower would make it unsellable to much of its existing customer base.

As the Golf R's MSRP in the United States is $40,395, Capito's statements imply that building a Golf R capable of 400 horsepower from the factory could balloon its price by more than 40 percent, never mind the increased cost of ownership. This would put the model in direct contention with models such as the Mercedes-Benz CLA 45 AMG and Audi S4, which carry greater badge prestige at lower prices.

Between the seventh-generation Golf's age and the reports that an eighth-generation Golf concept was shown to insiders in December, the days between today and the launch of the inevitable eight-generation Golf R are numbered. If a statement from Volkswagen board member Jürgen Stackmann is anything to go by, it'll still be one heck of a hot hatch.

"The performance king will remain a Golf R, and the Golf 8 R is going to be fantastic," Stackmann told Top Gear.

Those infatuated with the Audi RS3 drivetrain supposedly hidden underneath alleged Golf R400 test mules earlier this decade needn't weep—the aftermarket is building that very spec of car for those with pockets deep enough. As the seventh-generation Golf won't be long for this world, there is only so much time to make a move for one of these Golf R(S3)s.