Analysts estimate average price for light vehicle in the U.S. last month at $35,444. 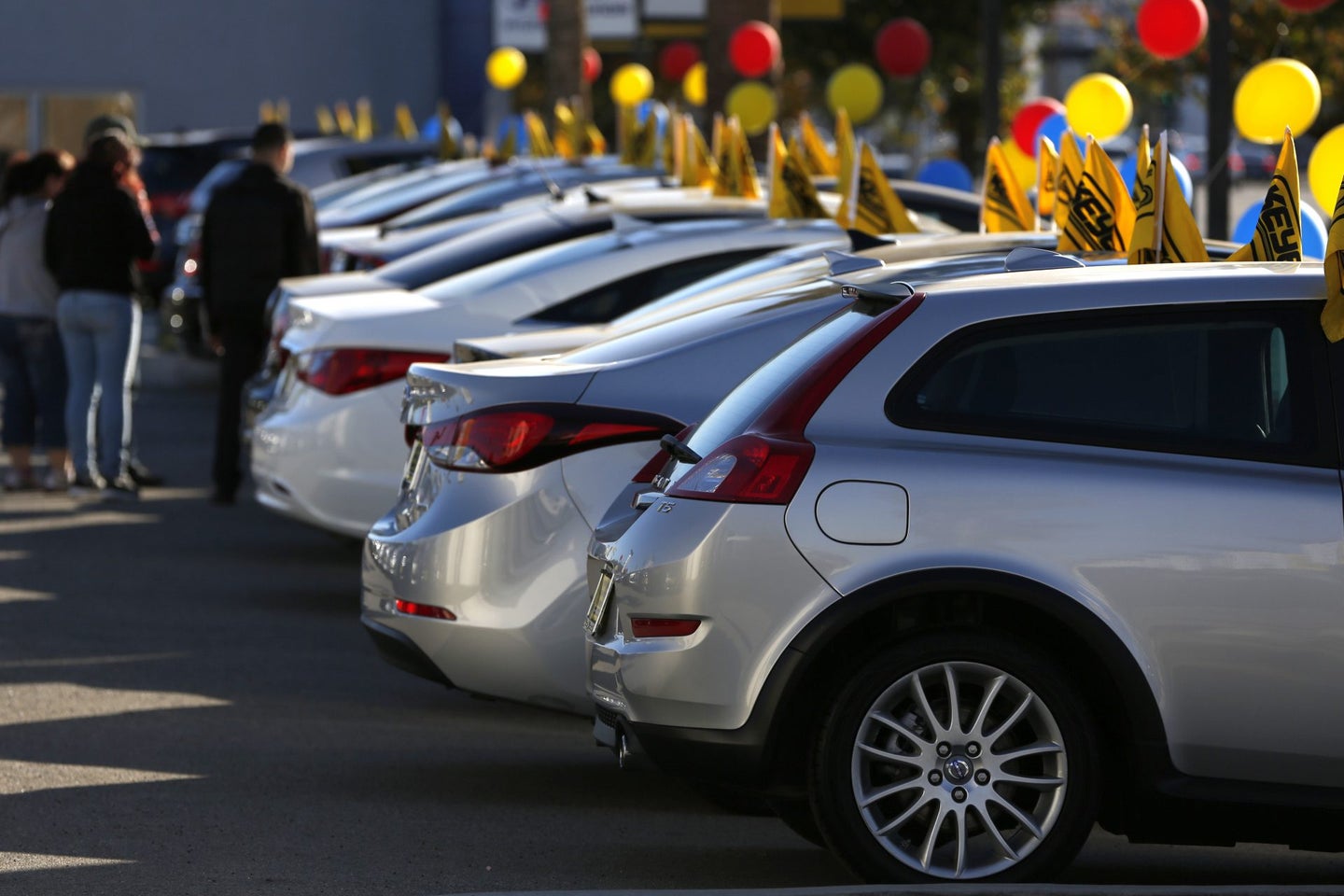 The price of a new vehicle rose last month from February 2017, but fell from January, analysts at Kelley Blue Book said in an estimate released Thursday.

"The numbers indicate that new-car buyers are still willing to pay top dollar for the latest models with the most current features and technology," said Tim Fleming, analyst for KKB. "Even the new Honda Accord and Toyota Camry are commanding large premiums over their predecessors, despite competing in a rapidly shrinking segment."

American Honda's sticker price climbed 2 percent in February, with a 3 percent increase from the Honda brand. The new Accord saw a 6 percent increase, while the Odyssey continues to top the minivan segment, up 13 percent year-over-year, according to the KBB analysts.

Toyota Motor also increased its average transaction prices, up 3 percent on the strength of the redesigned Camry, up 9 percent, KBB said. The Lexus brand rose 1 percent, although that figure could increase in the months ahead with the redesigned LS sedan now reaching dealerships.

Volkswagen prices were up 7 percent in February, with all of its brands rising. The VW brand rose 8 percent, bolstered by the new Atlas SUV, while Porsche climbed 8 percent due to the redesigned Panamera, up 19 percent. Audi rose 4 percent, with the redesigned A5 and Q5 showing the most improvement.