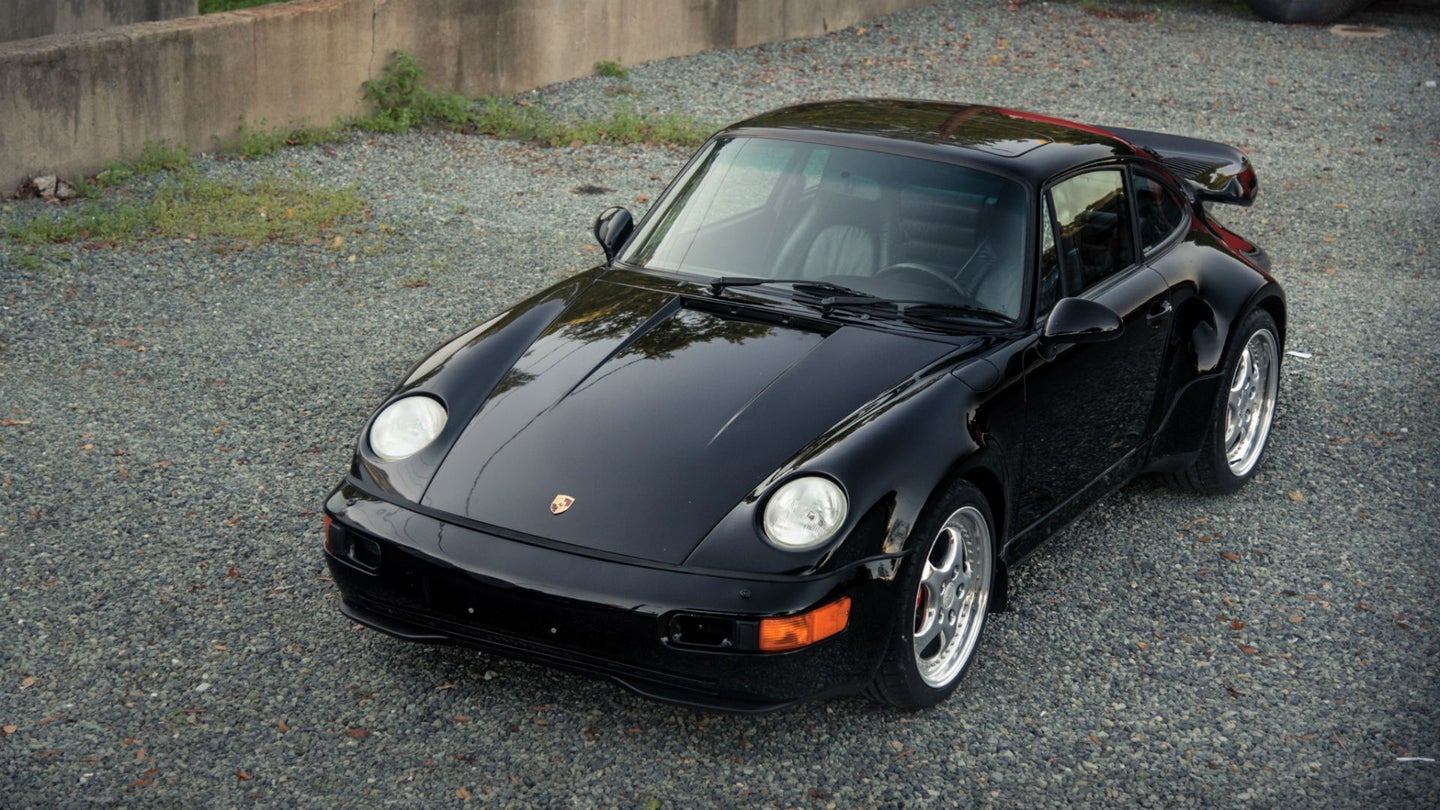 Hardcore Porsche 911 collectors currently have the chance to own one of the rarest 964 variants the company ever offered, the 911 Turbo 3.6 S Flachbau. Just 39 of these examples came to the United States, and there's one currently for sale on Bring a Trailer in North Carolina.

The 911 Turbo Flachbau aka Flat Nose option was built at the end of the 964 generation's production run in 1994. It was built out of 76 remaining 964 Turbo chassis Porsche had in its factory. It paid tribute to the iconic 930 Slant Nose option (which also got the Flachbau moniker), a style so beloved that it has its own dedicated registry. Unique features besides the slanted fenders include 968-style headlights, twin-pipe exhaust tips, and RS air intakes.

The 3.6 S variant, the mightiest of the 964 Flat Noses, is powered of course by a 3.6-liter flat-six engine making 380-horsepower thanks to upgraded cylinder heads, re-tuned timing, new exhaust ports, better camshafts, and a larger turbocharger. It's mated to a five-speed transaxle manual transmission that comes equipped with a limited-slip differential.

The specimen listed for sale features a matching black exterior with a black partial leather interior. Other options on this example include OEM Speedline wheels, Porsche logos on the headrests, and a six-disc CD player. This rare 964 was certainly well-loved, because the odometer currently reads 162,733 miles. 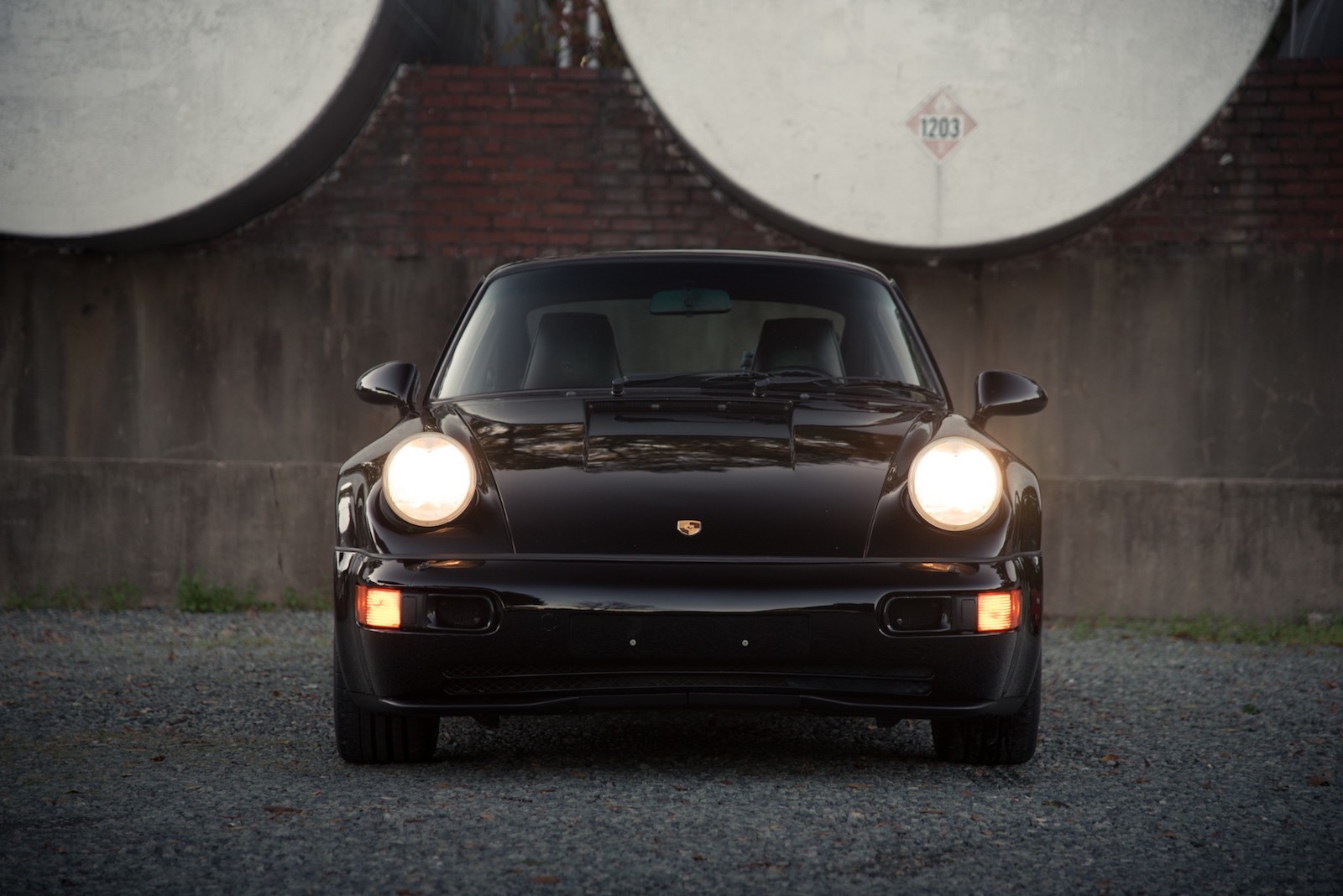 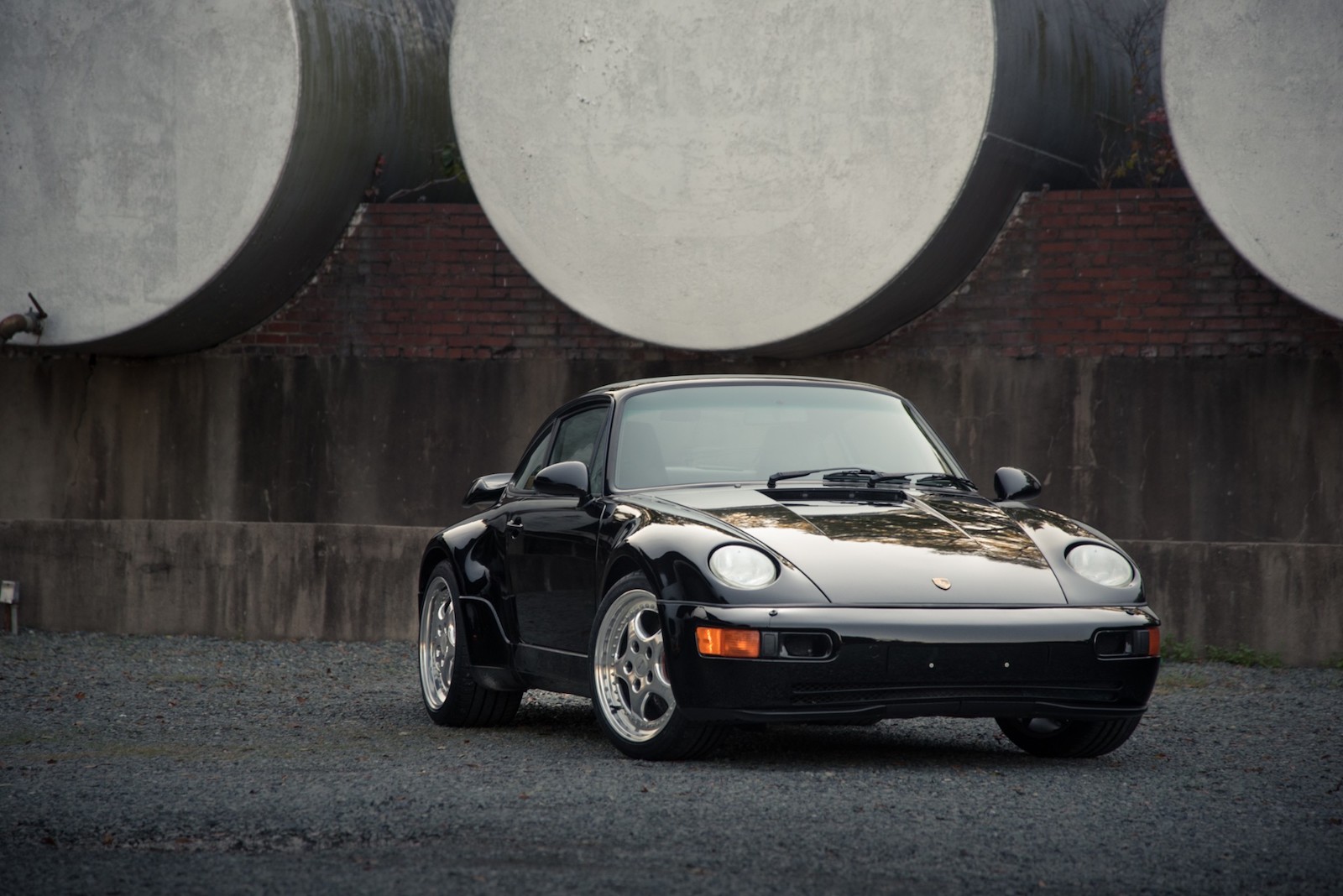 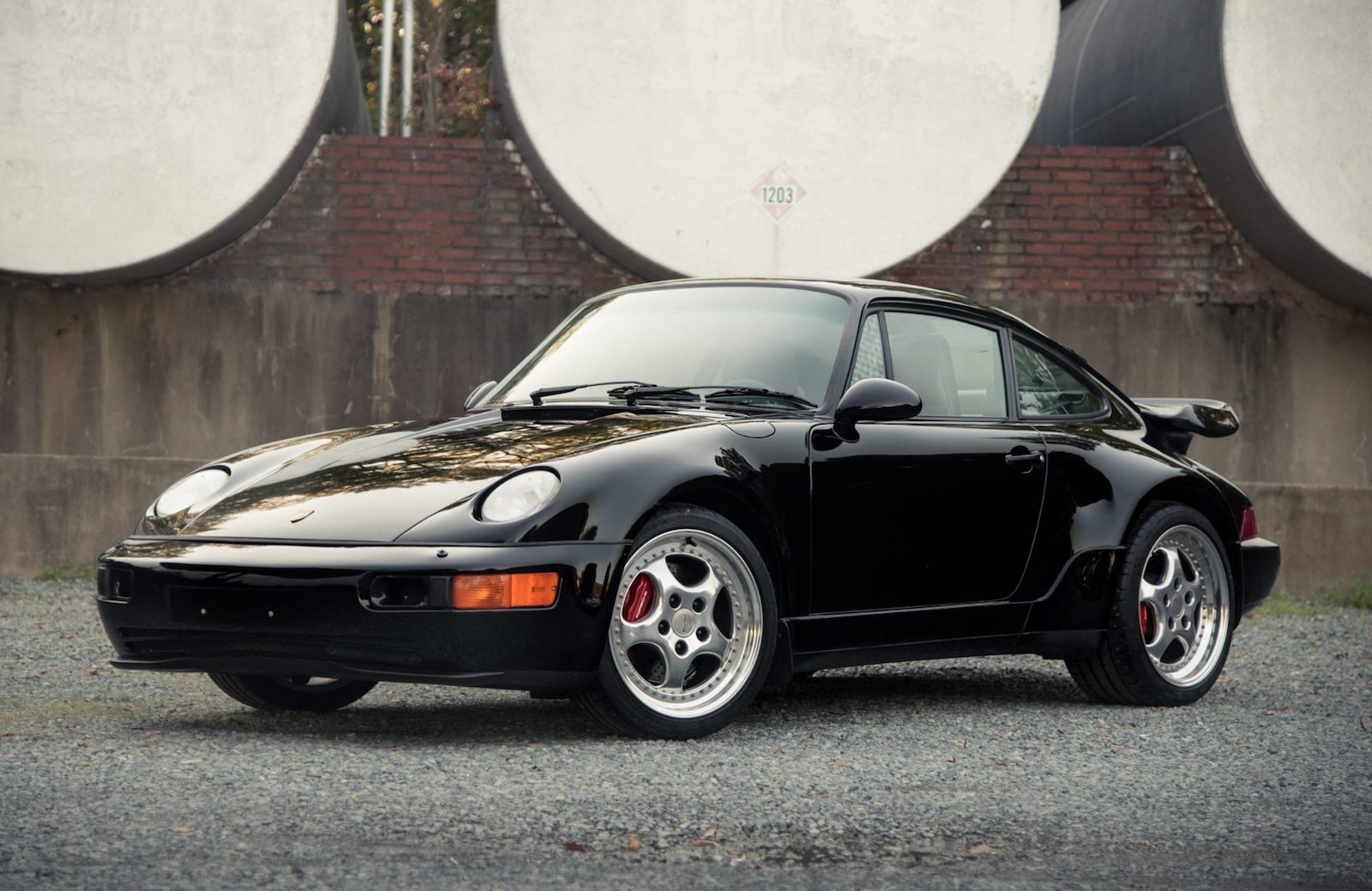 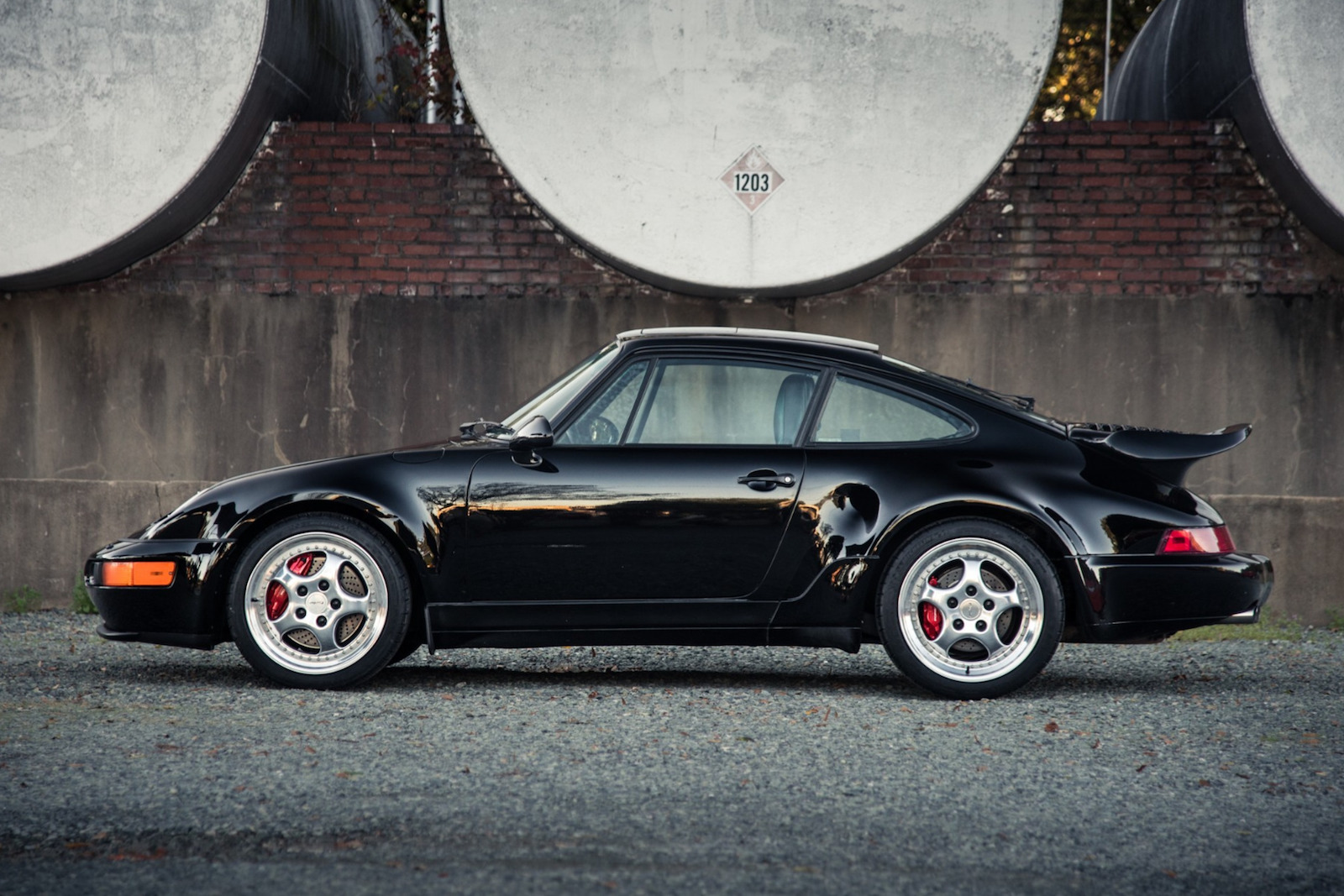 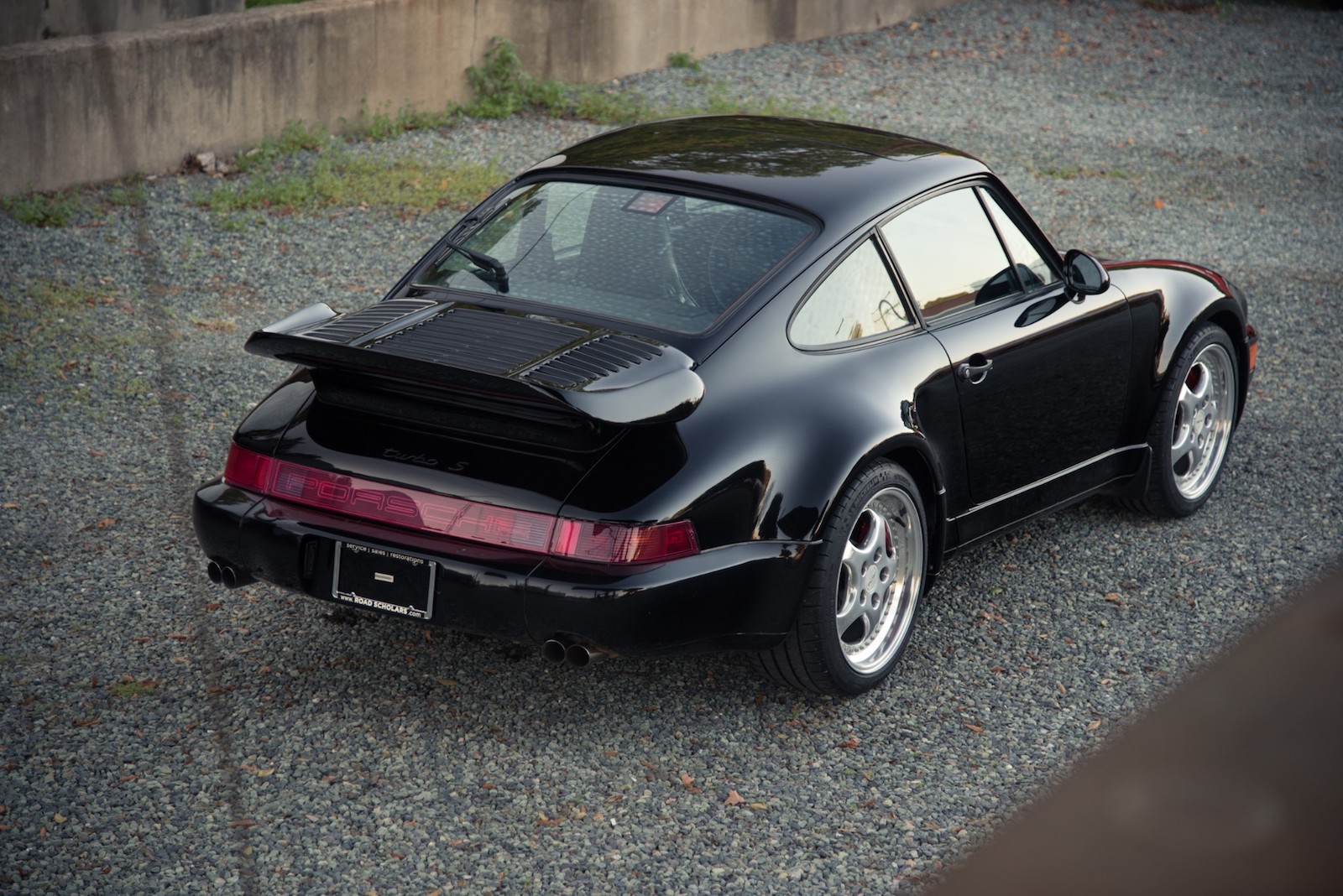 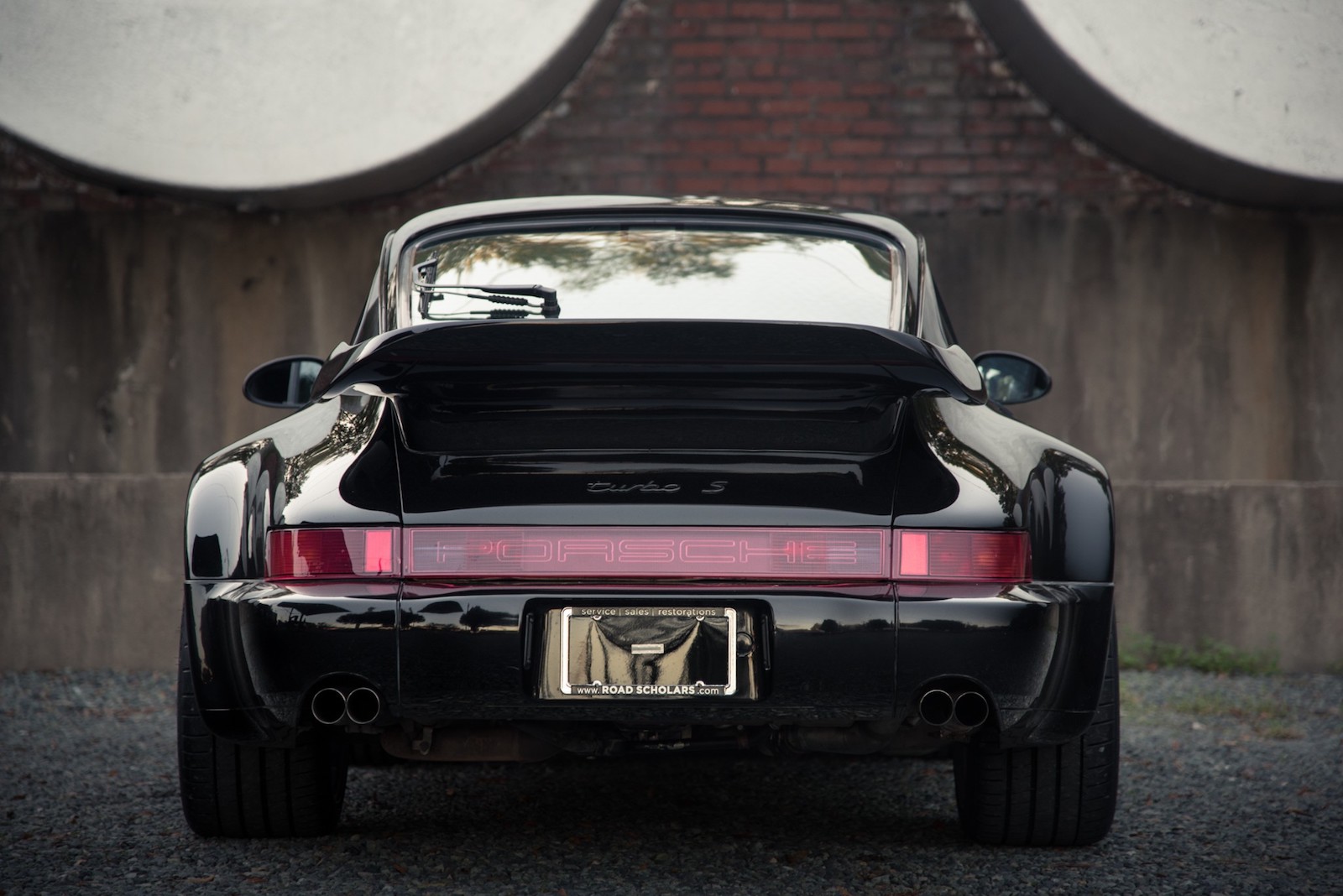 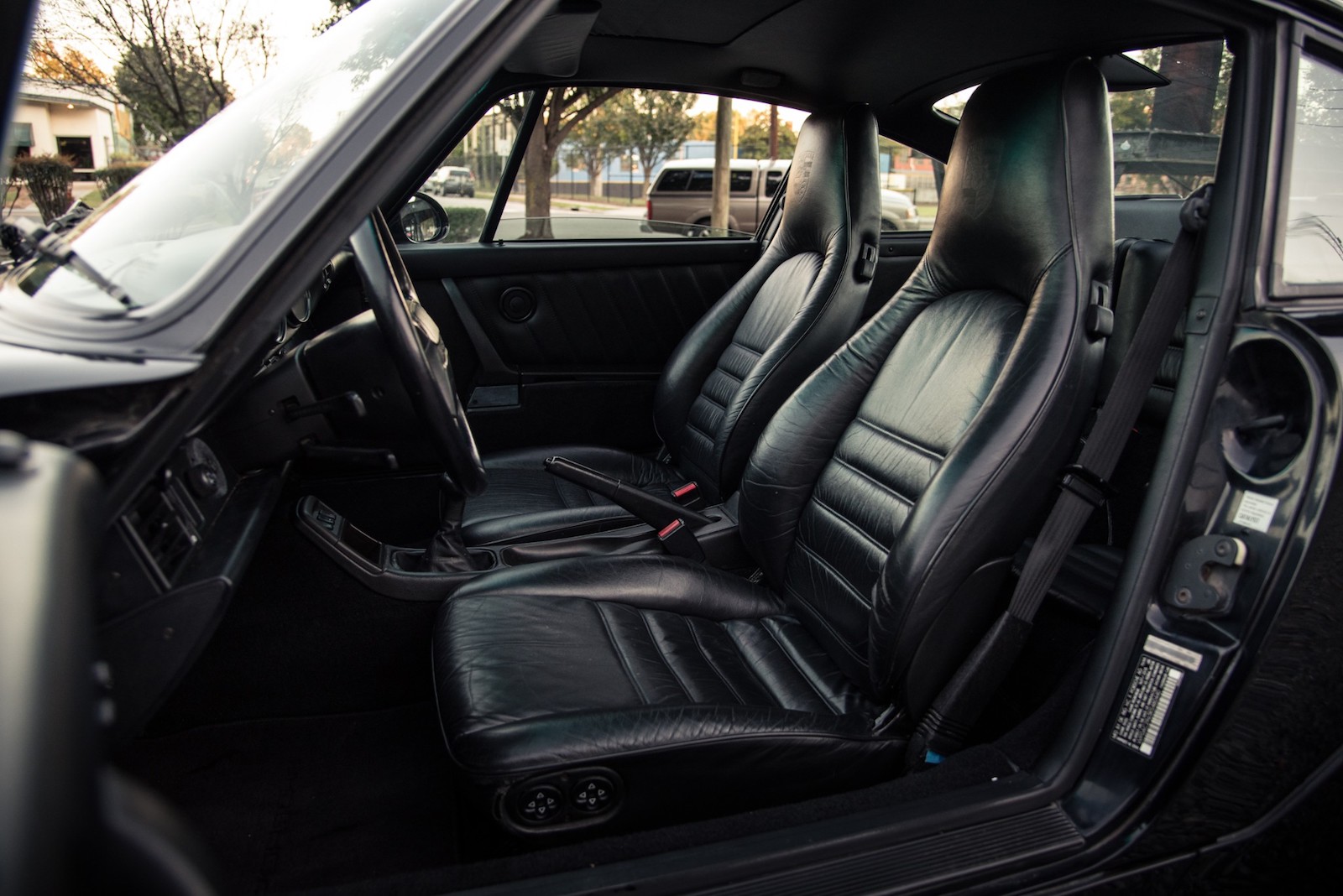 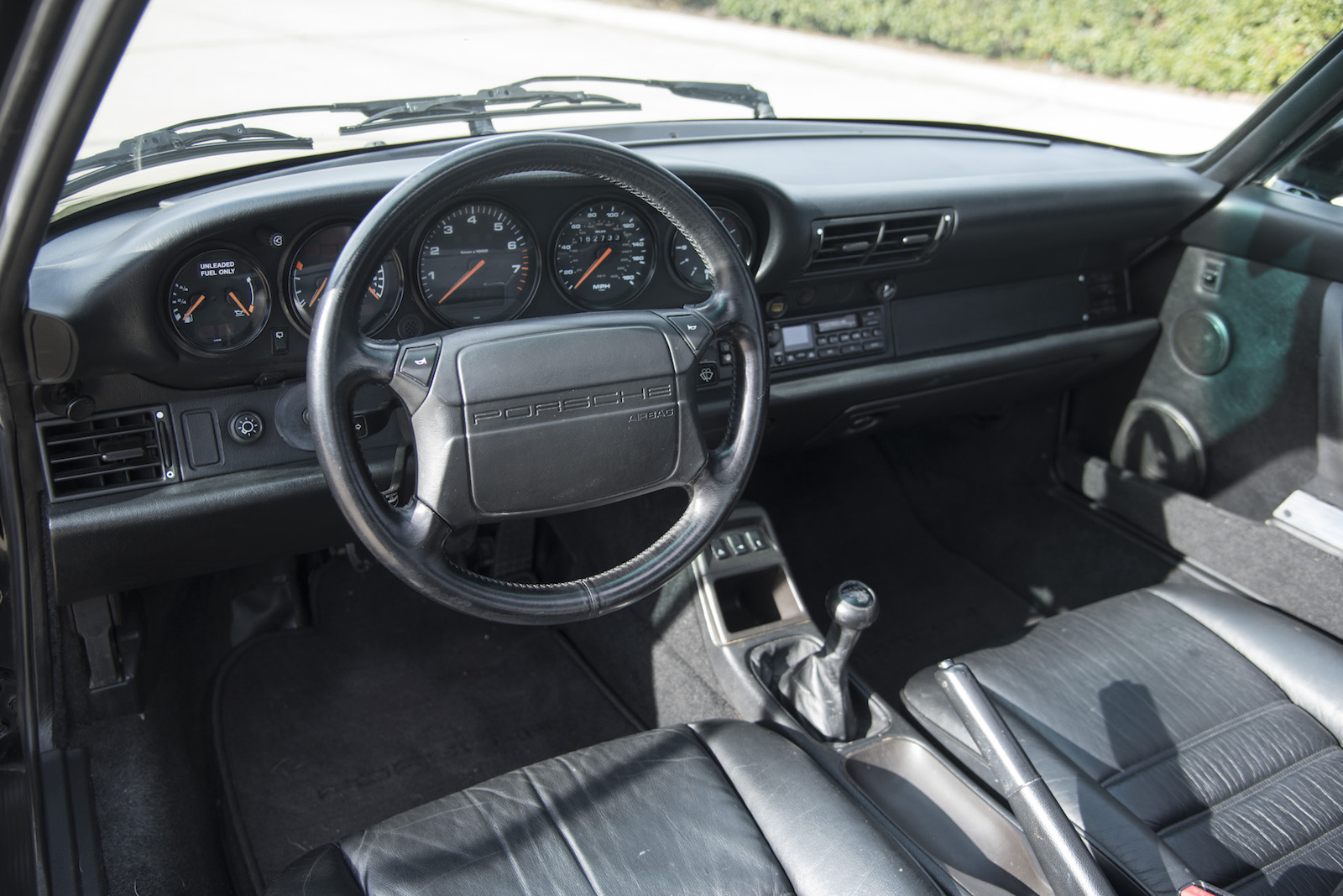 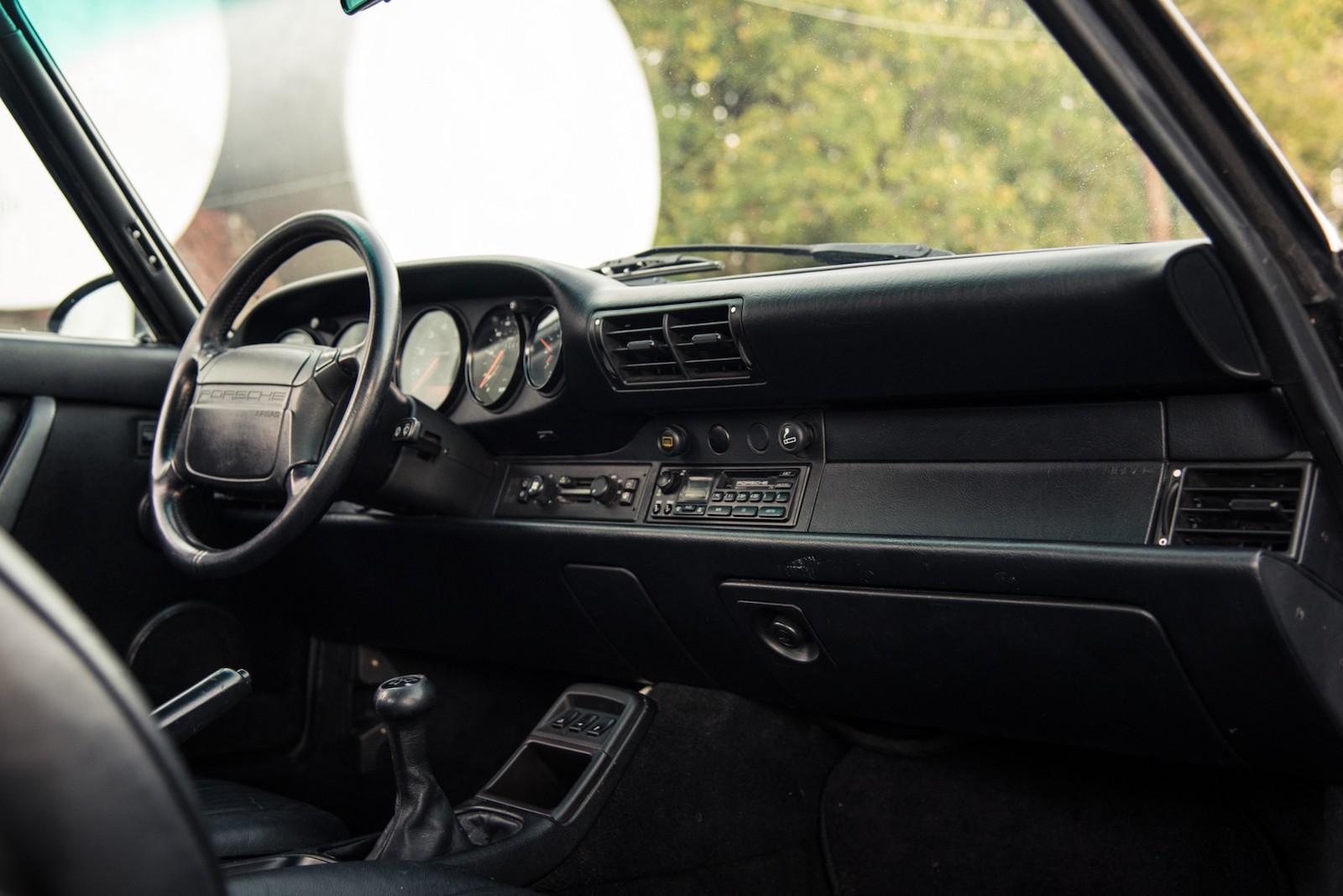