Rauh Welt Begriff founder Akira Nakai's custom Porsche builds are some of the most controversial in the European tuner community. Porsche purists will no doubt consider Nakai's work to be a crime against humanity, and RWB's signature widebody kits can be off-putting to even casual enthusiasts. With more than one million 911s on the road though, there's definitely a place for these flashy flat-sixes. If you're a fan of huge rear wings and wide fenders, one of Nakai's builds is currently for sale on Bring a Trailer.

This 1989 Porsche 911 Carrera 4 Coupe for sale was co-built by Akira Nakai and iForged Wheels founder Vincent Wong, and was on display at the 2015 and 2016 SEMA shows. The car has 77,000 miles on it and was recently given a fresh coat of OEM Guards Red paint.

Nakai mainly installed the 15-piece bodykit, which includes RWB logo decals, fender flares over every wheel, extended canards, custom front and rear bumpers, and a Kamiwaza double-deck rear wing. The widebody look is completed by a set of 18-inch, three-piece Forgestar wheels wrapped in Pirelli Corsa tires, sized 265/65 in the front and massive 335/30 tires in the back. The buyer can also choose to add a set of 19-inch CCW rims shown above.

The interior is all black, featuring a Momo Mod 7 steering wheel, aftermarket stereo, RWB horn, and RS carpets. The 964's front seats are leather-wrapped Momo Supercup racing buckets, and the rears have been swapped for a custom roll cage.

What do you think, would you buy this car if you had the money? Is this custom Porsche sexy or sacrilege? 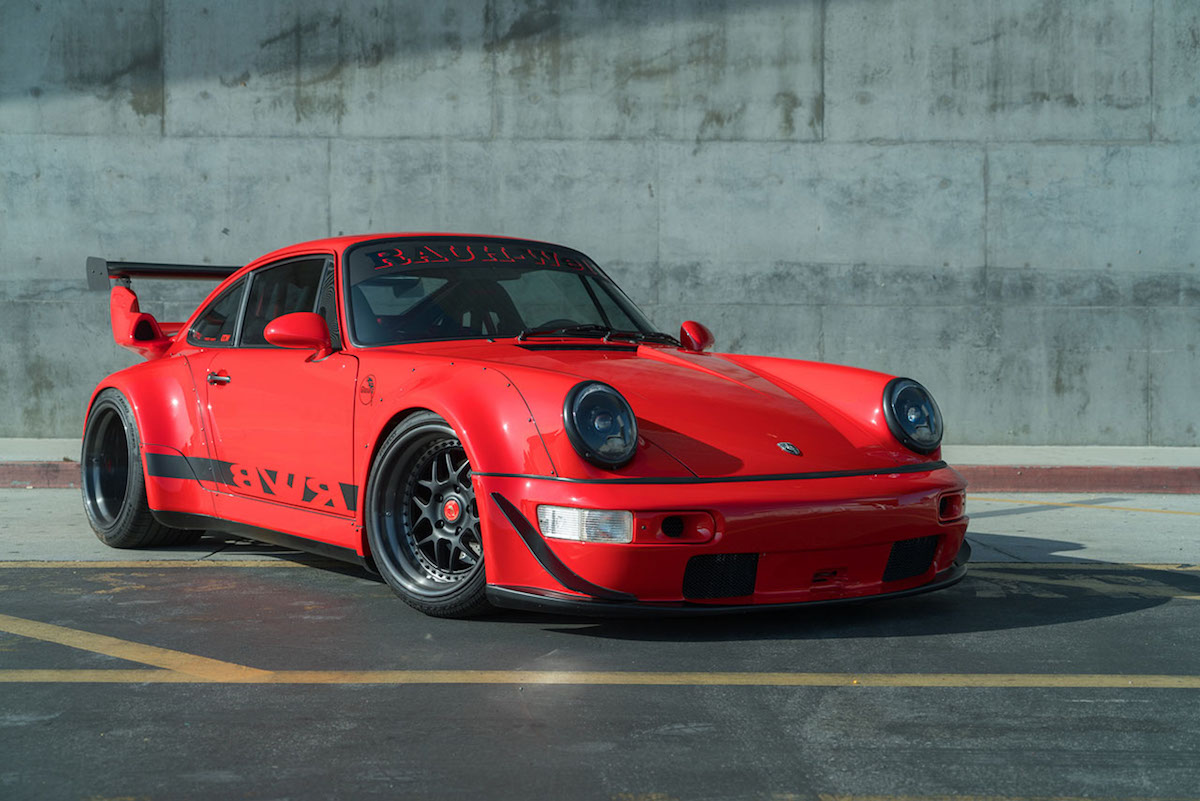 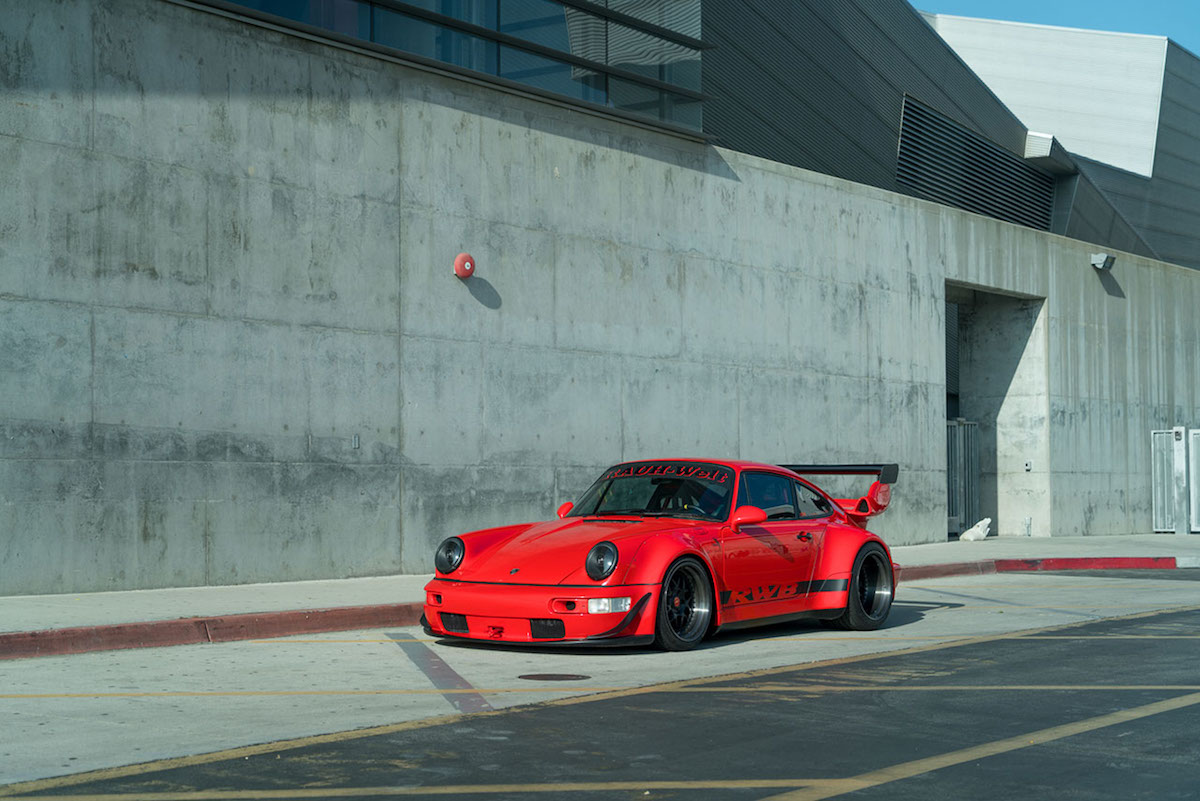 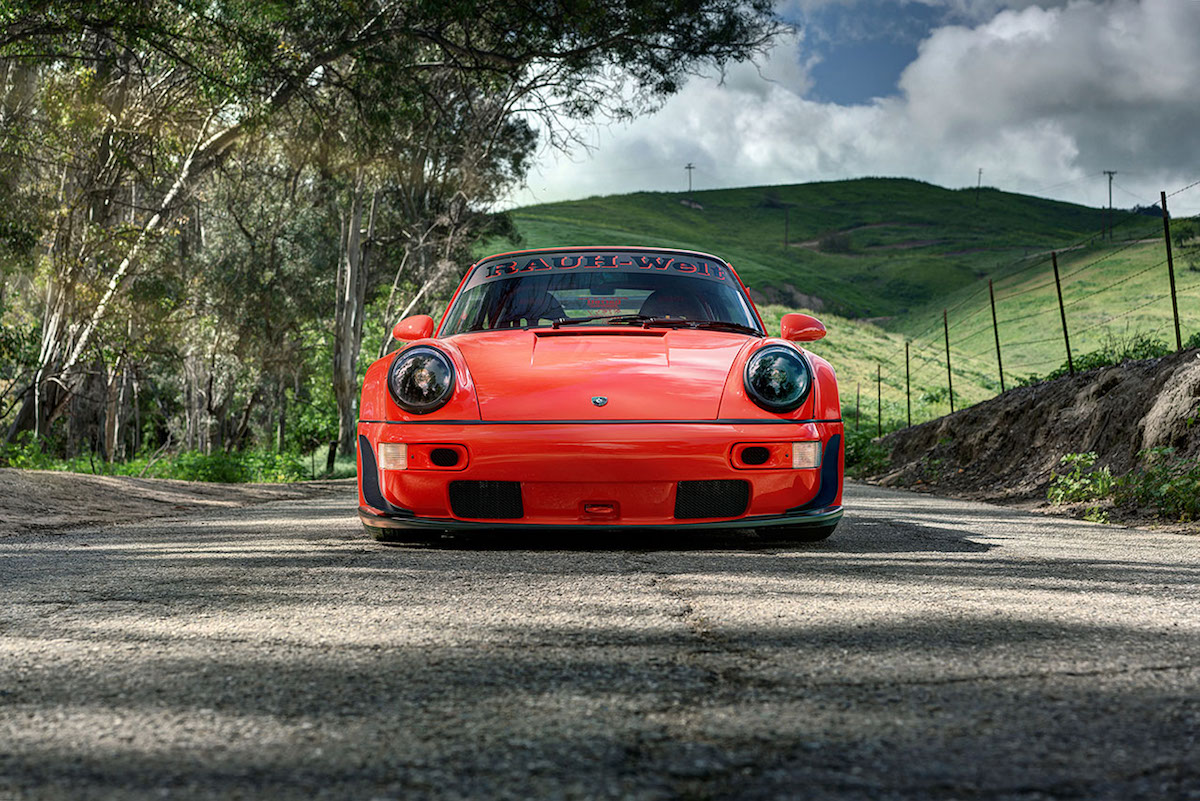 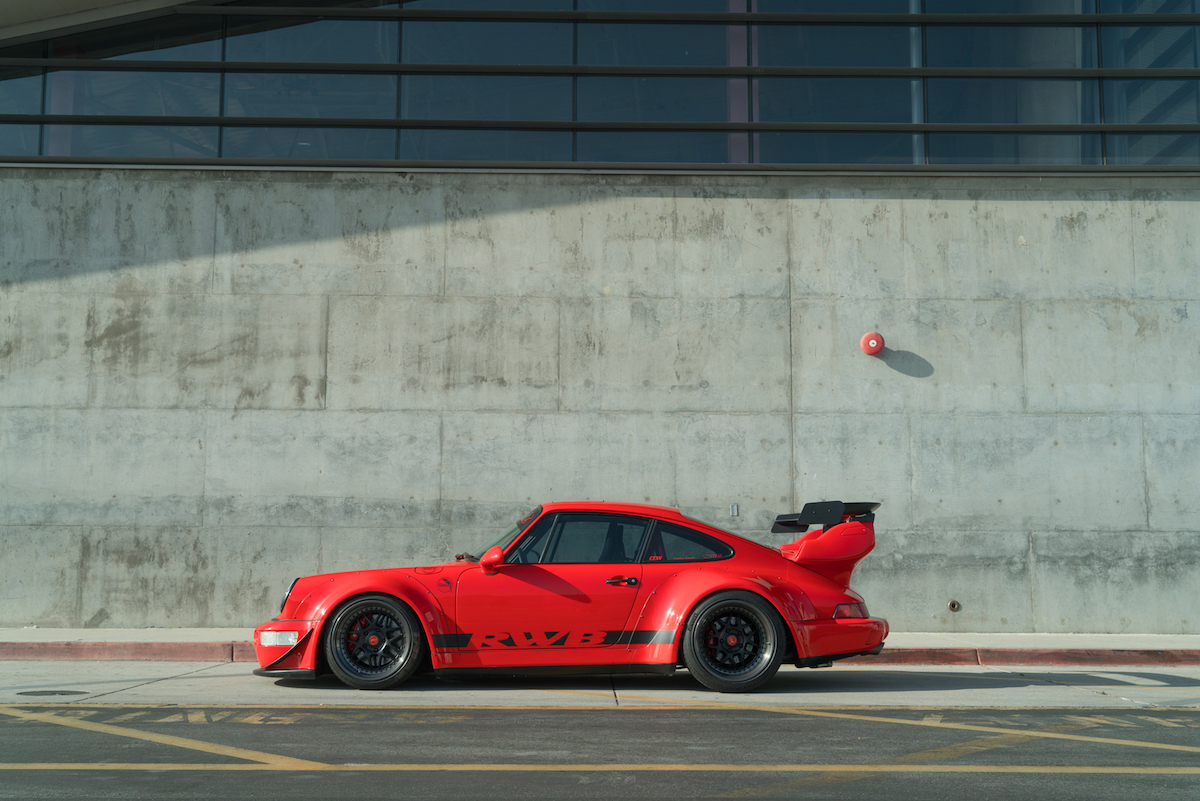 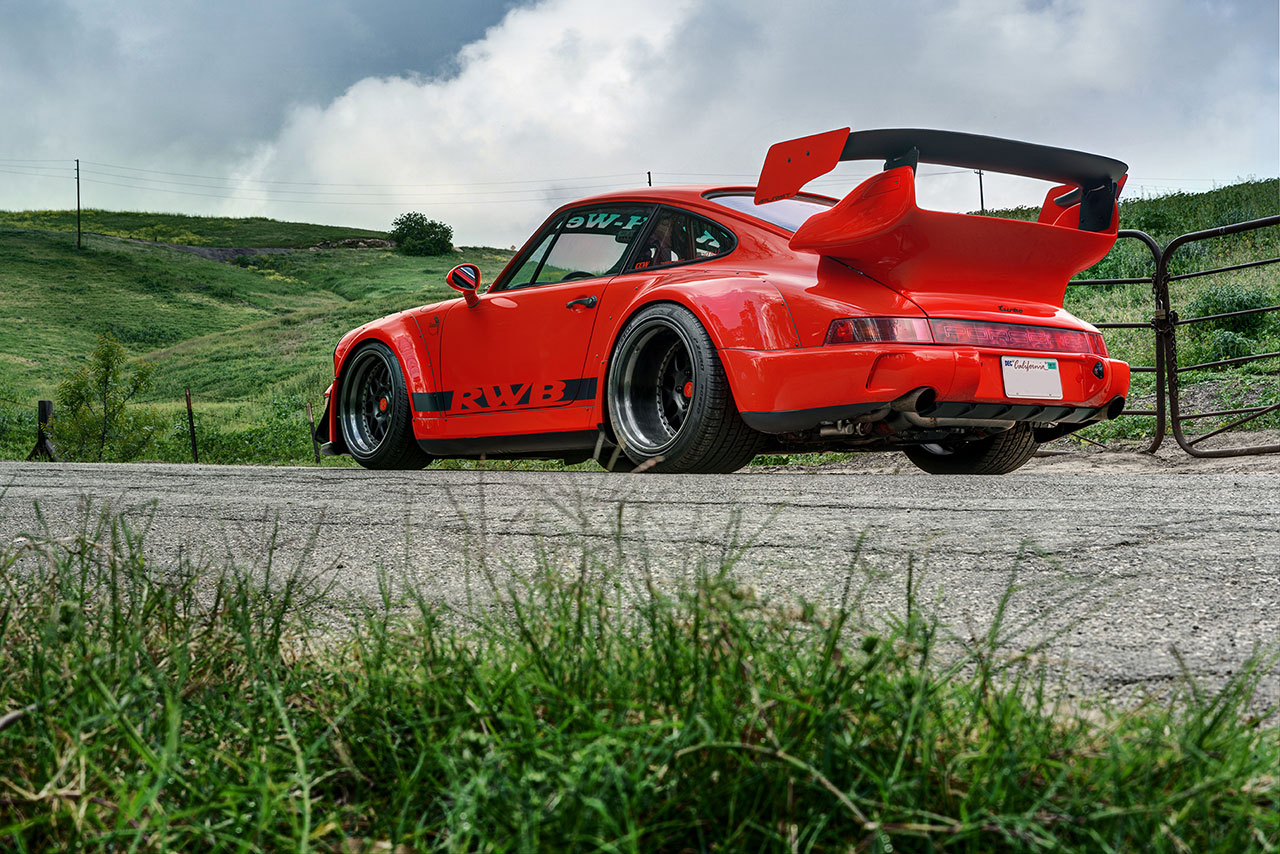 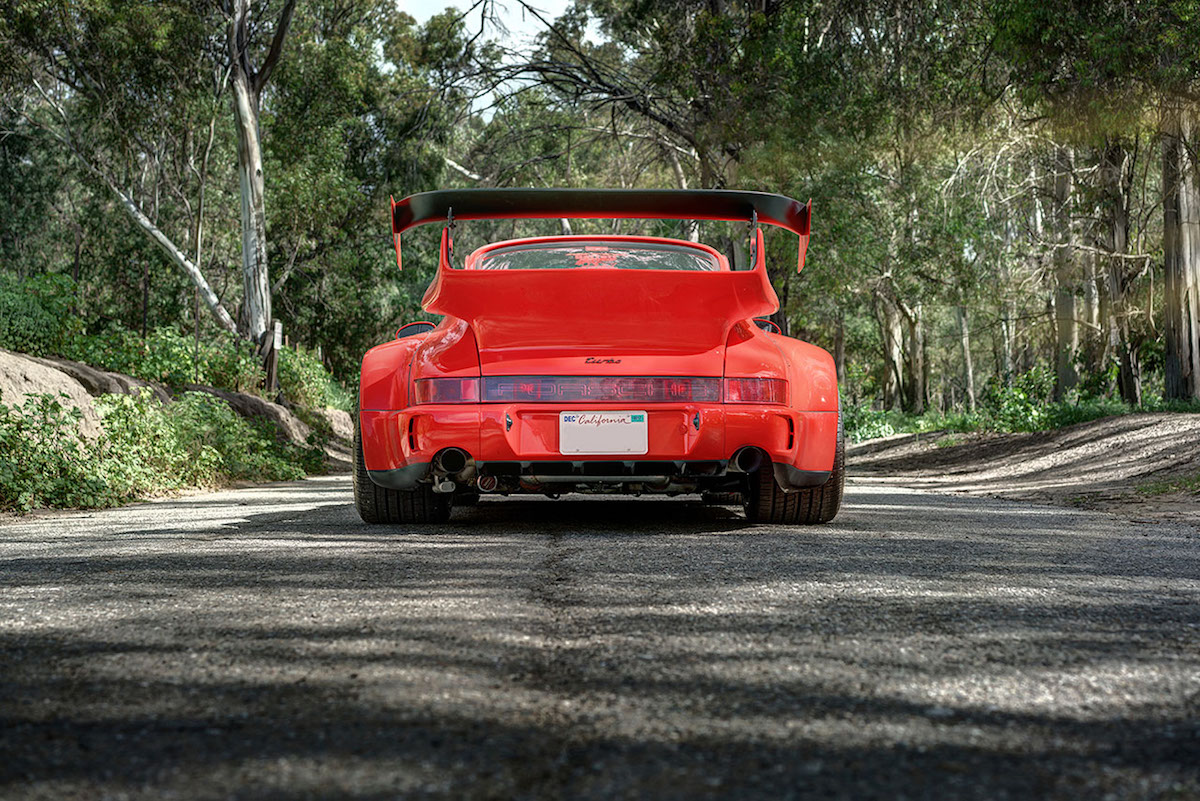 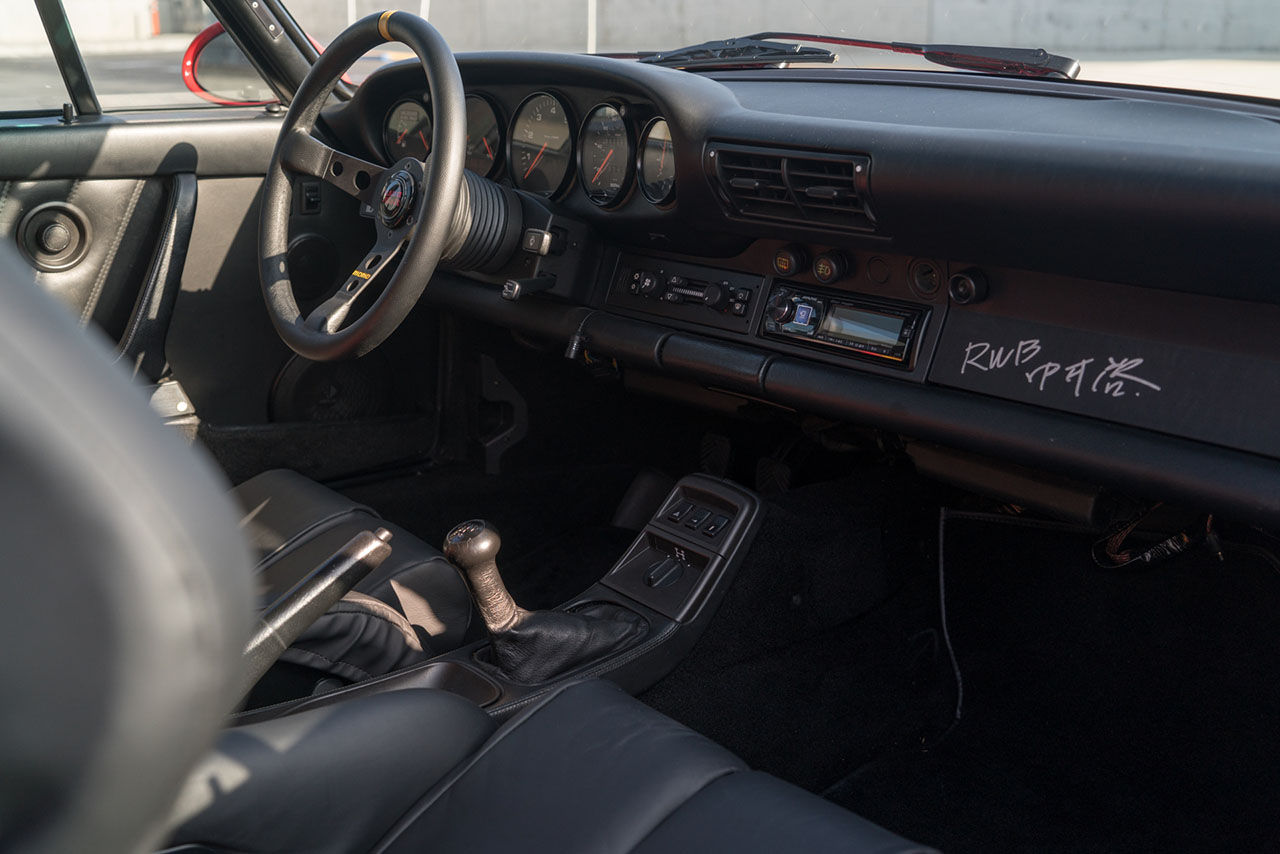 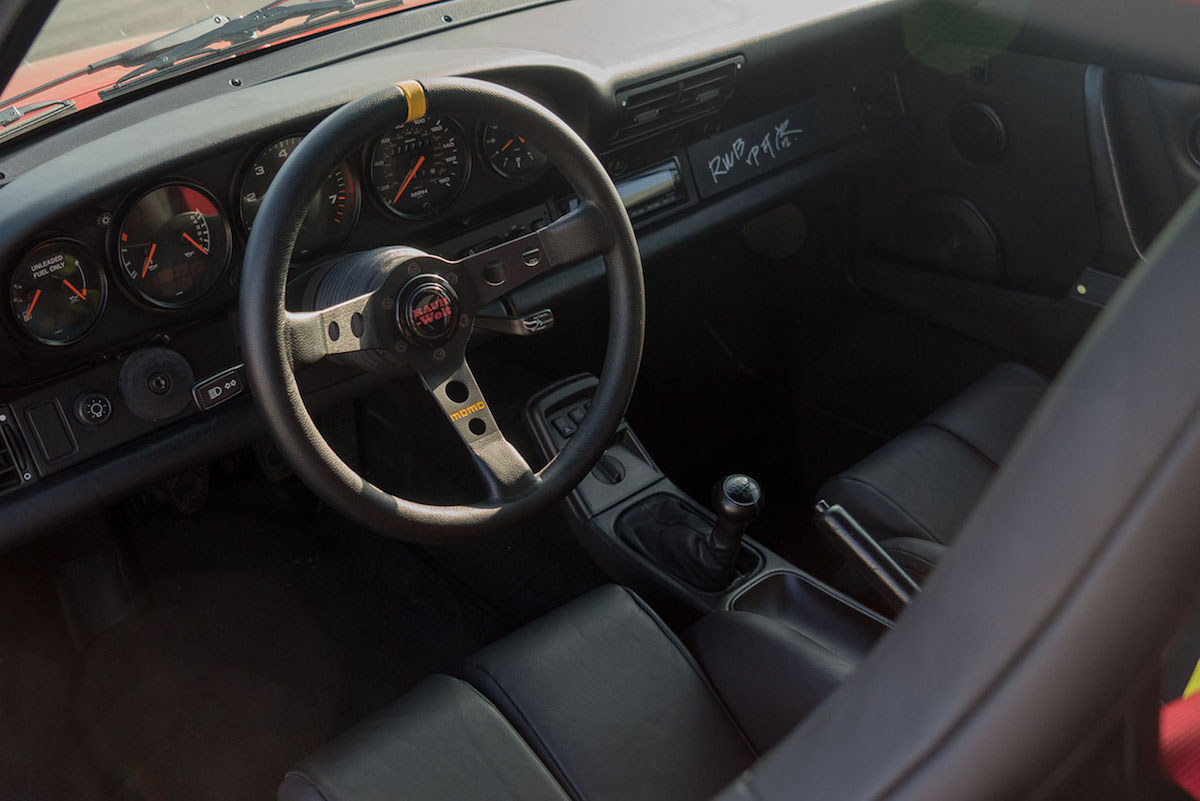 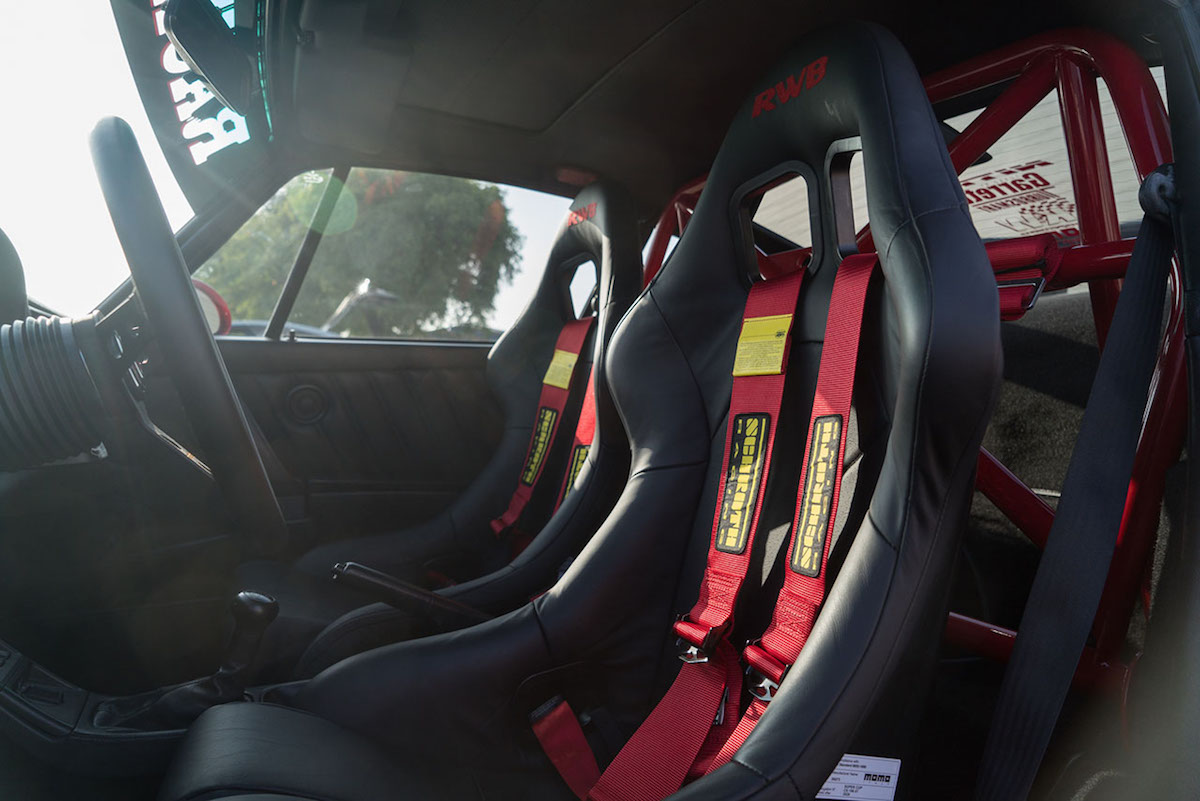