Riding the crossover craze to new heights, Subaru of America just enjoyed its best month of sales in the forty years its been selling cars in this country with over 64,000 vehicles delivered in August. Part of the credit goes to the new three-row Subaru Ascent and its plus-sized proportions, but the numbers show its crop of iconic crossovers continues to deliver big numbers in this day and age.

The Ascent is the automaker's first serious foray into the lucrative three-row family crossover segment (let's all just agree to forget about the Subaru Tribeca), and its 4,235 units sold is both a solid start and the spring that launched the month's overall numbers above the previous record of 63,342 in December 2017. There's no doubt the Ascent will end up carrying a good chunk of the company's bottom line as time goes on. Good thing it's got the room for it.

In a year where a lot of manufacturers have seen across-the-board sales plateaus or declines, the rest of the Subaru lineup is holding steady. The Forester was only off a fraction compared to August of 2017, but down 8.7 percent compared year-to-date with the next-generation model about to drop. Inversely, the Outback was down 11 percent against last August but up 11 percent on the year so far.

The ever-popular Crosstrek is still beating last years numbers by an impressive 54 percent. The BRZ is still plugging away with 383 sales - and hey, that's almost 14 percent better than last year. Even the WRX and STI models haven't declined as much as sedans in other segments.

It's easy to chalk up Subaru's success to jumping on the all-wheel-drive crossover train before nearly everyone else, but the company's smaller status has required a few smart moves as its navigated reliability troubles and complaints over the dowdy look of its cars. After a record month, it's clear the state of Subaru is still strong. 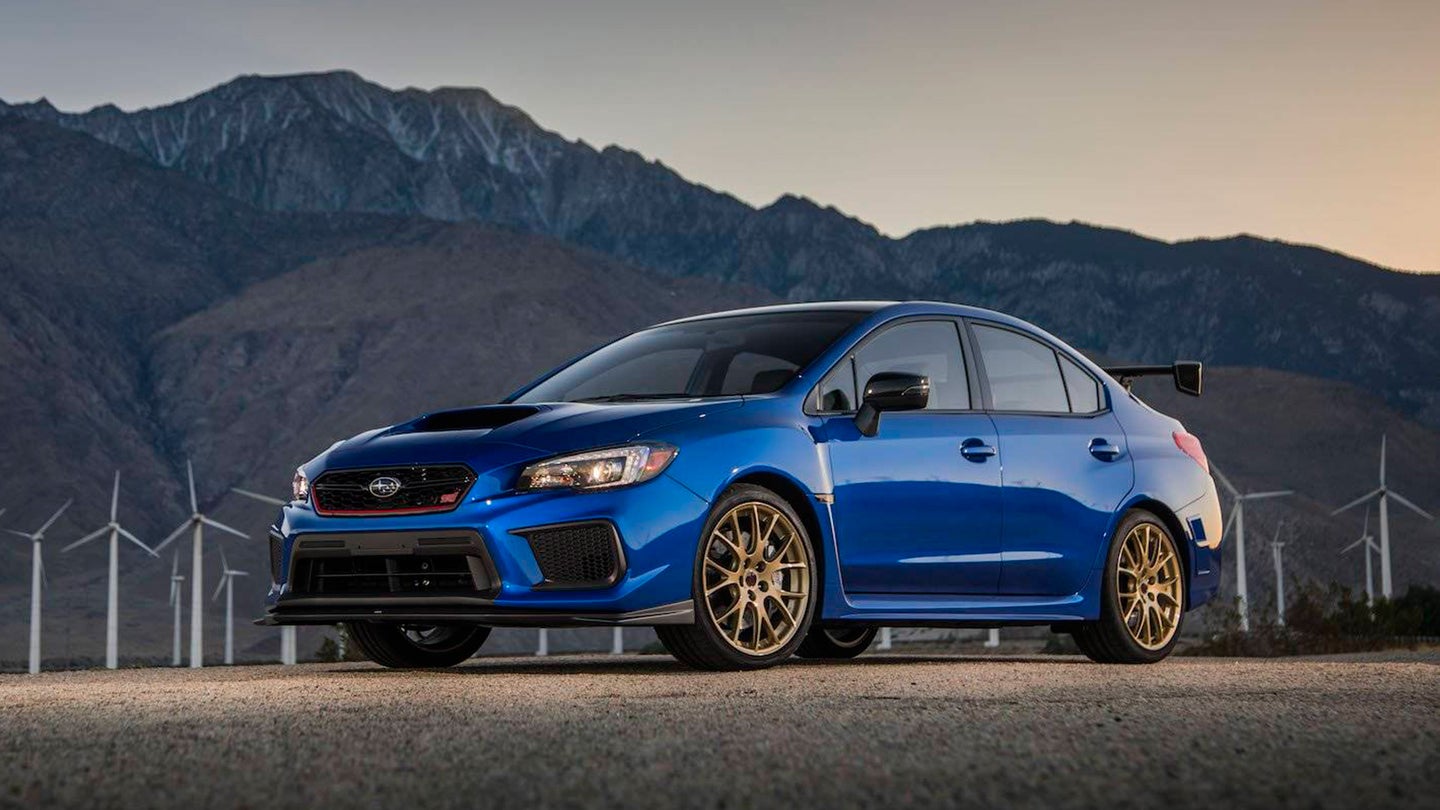 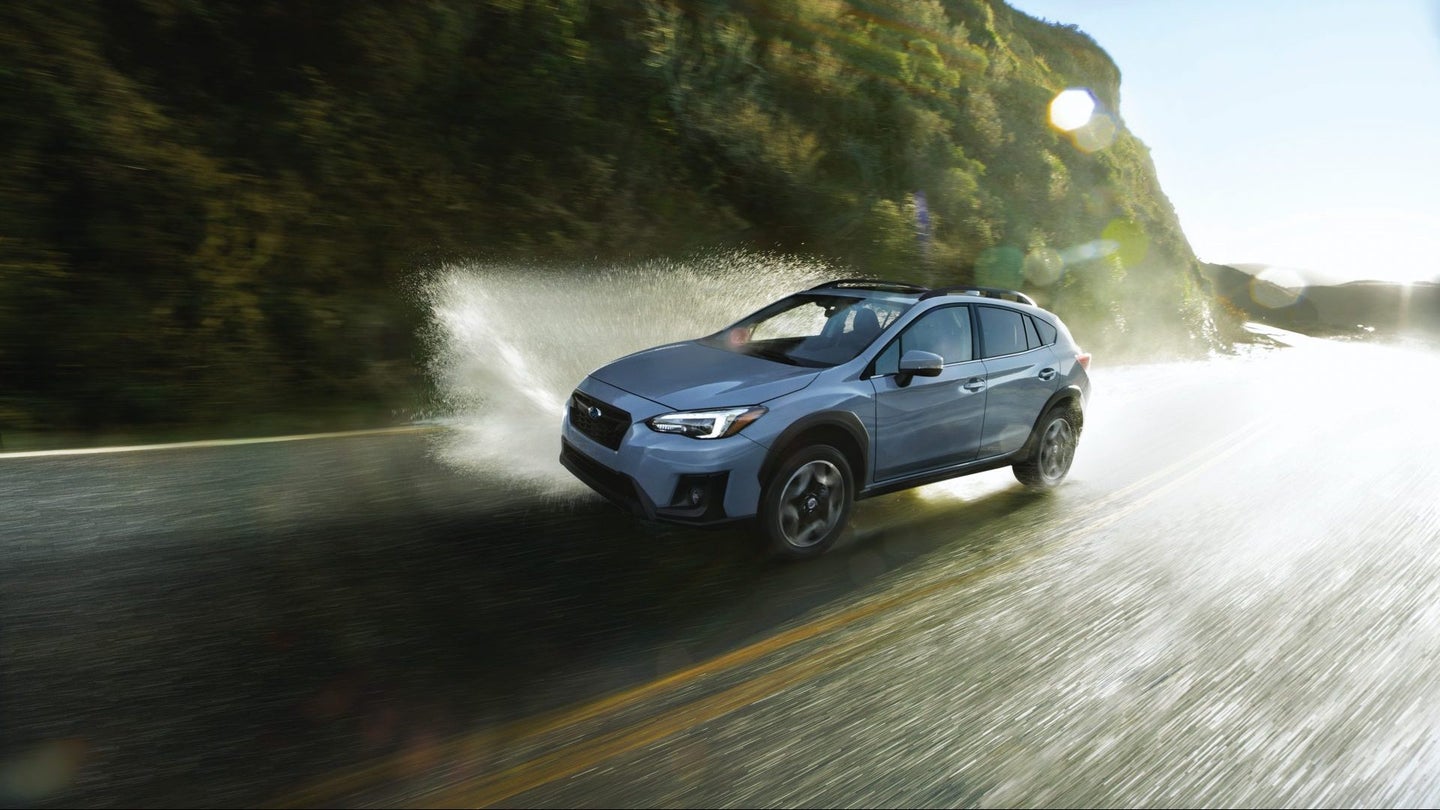 The fifth generation Forester debuts with a fresh face, new safety features, and a lack of a turbocharger.