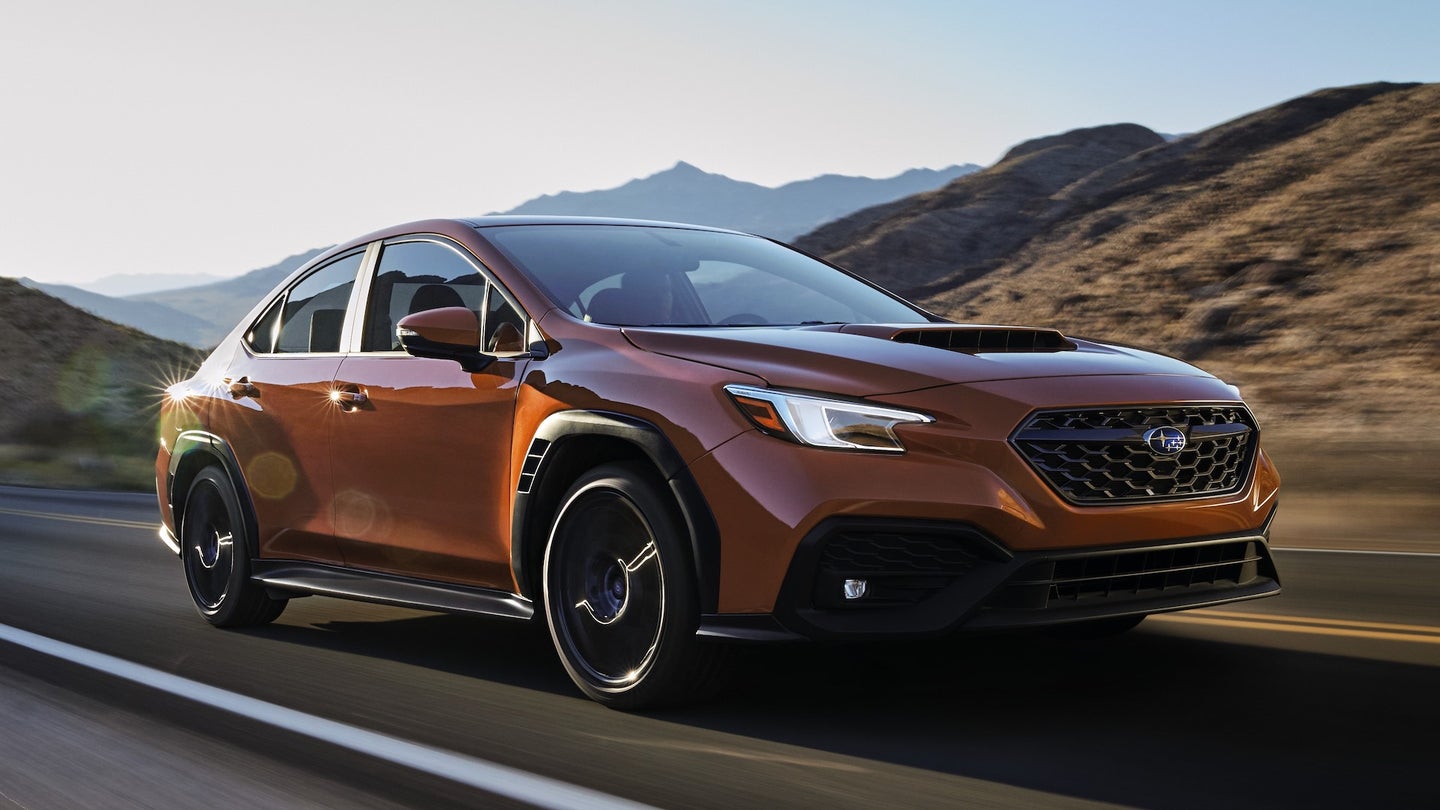 After a bit of a delay, the all-new 2022 Subaru WRX is finally here. Featuring a bigger engine, new styling, some crossover-style fender cladding, and—get this—an honest-to-god, new chassis, Subaru's fifth-generation rally sedan aims to do what the new BRZ already did: improve on its predecessor’s strengths in every way. And based on the specs, things look promising. Mostly.

To start, Subaru has ditched the old 2.0-liter and fitted a bigger 2.4-liter turbo flat-four under the hood. Despite this relatively significant increase in displacement, power is up just three horsepower over last year. It makes 271 horsepower @ 5,600 rpm while torque goes completely unchanged at 258 pound-feet from 2,000 to 5,200 rpm, although Subaru says the torque curve is broader this time around. 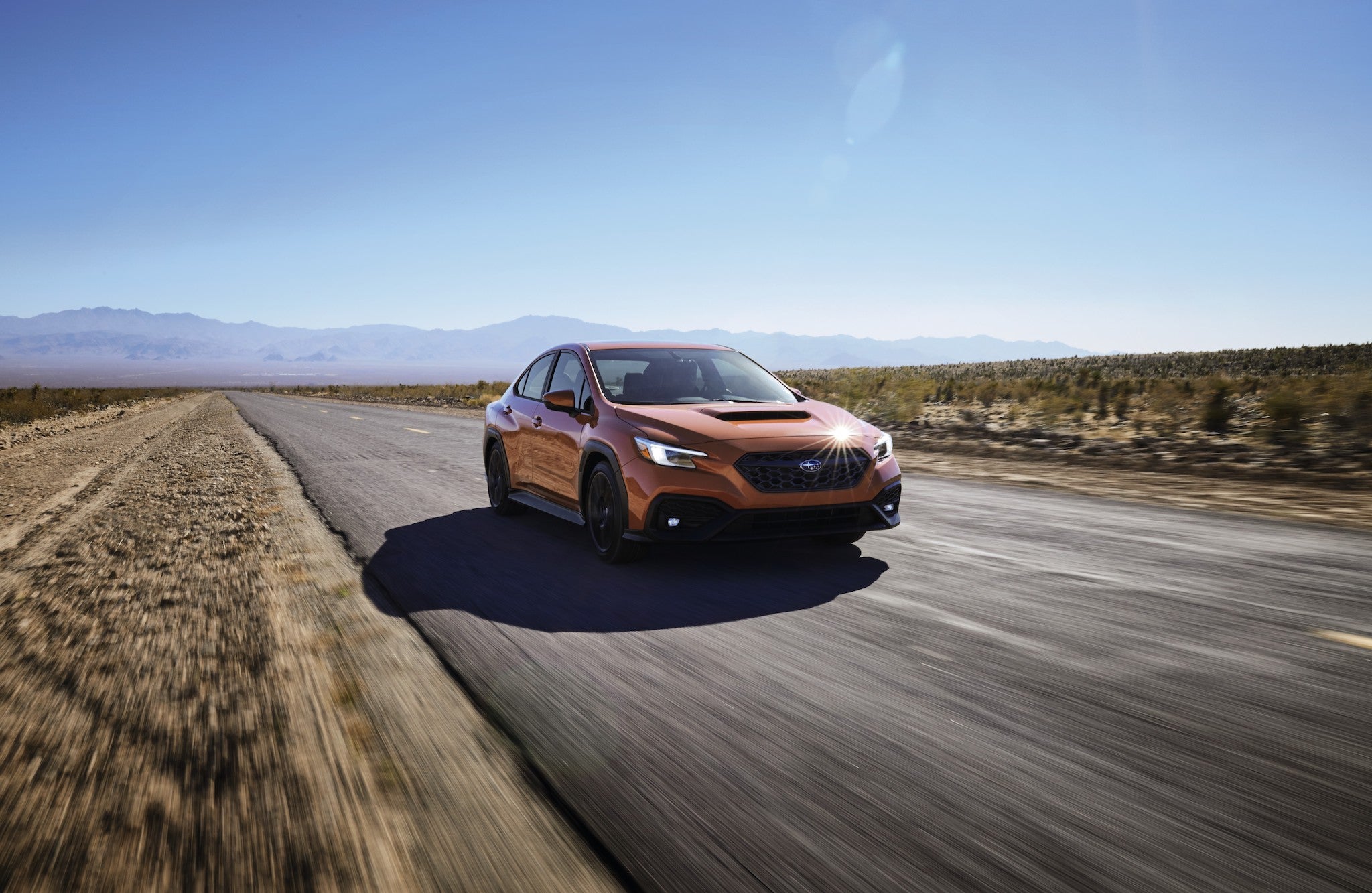 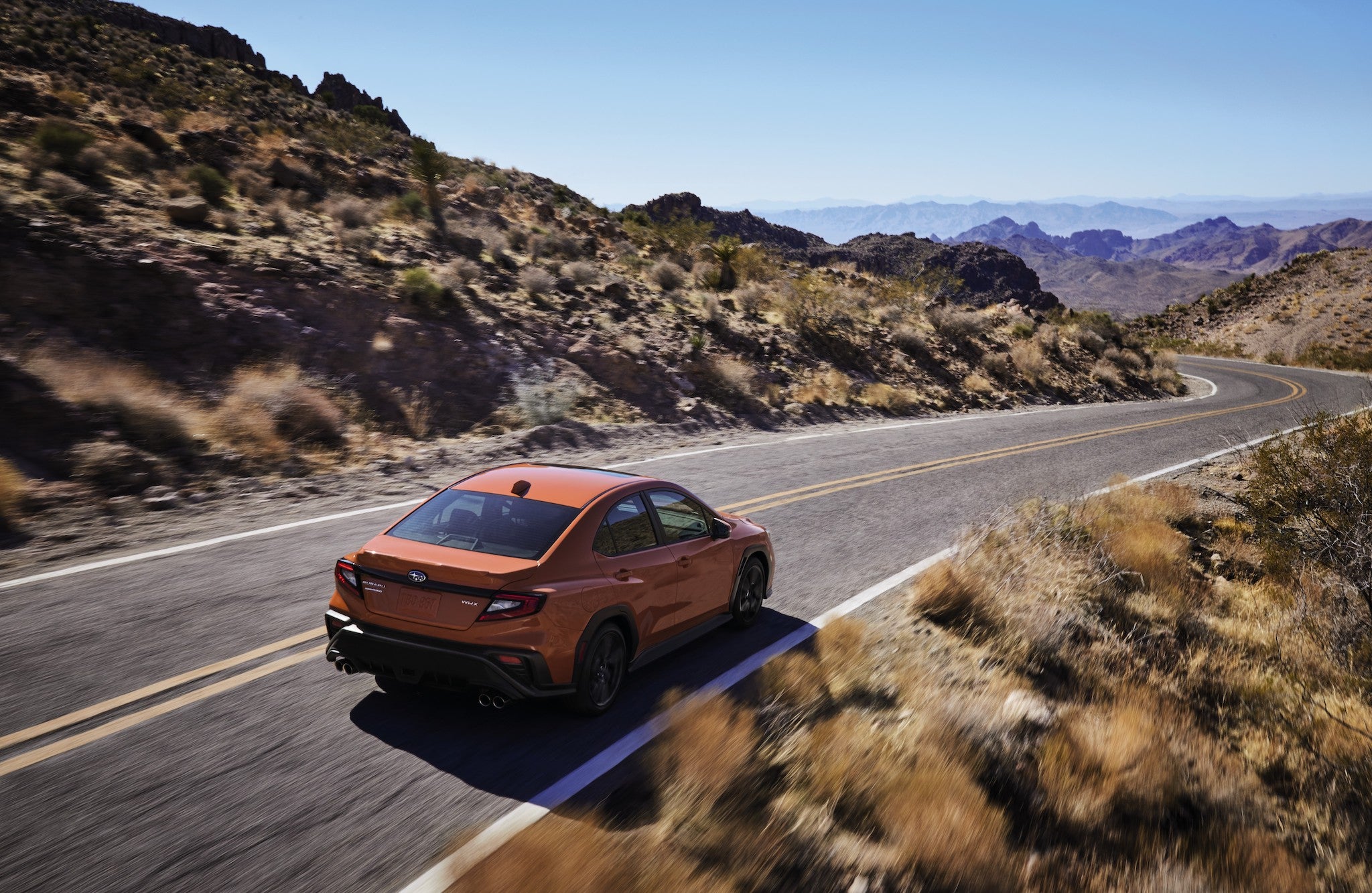 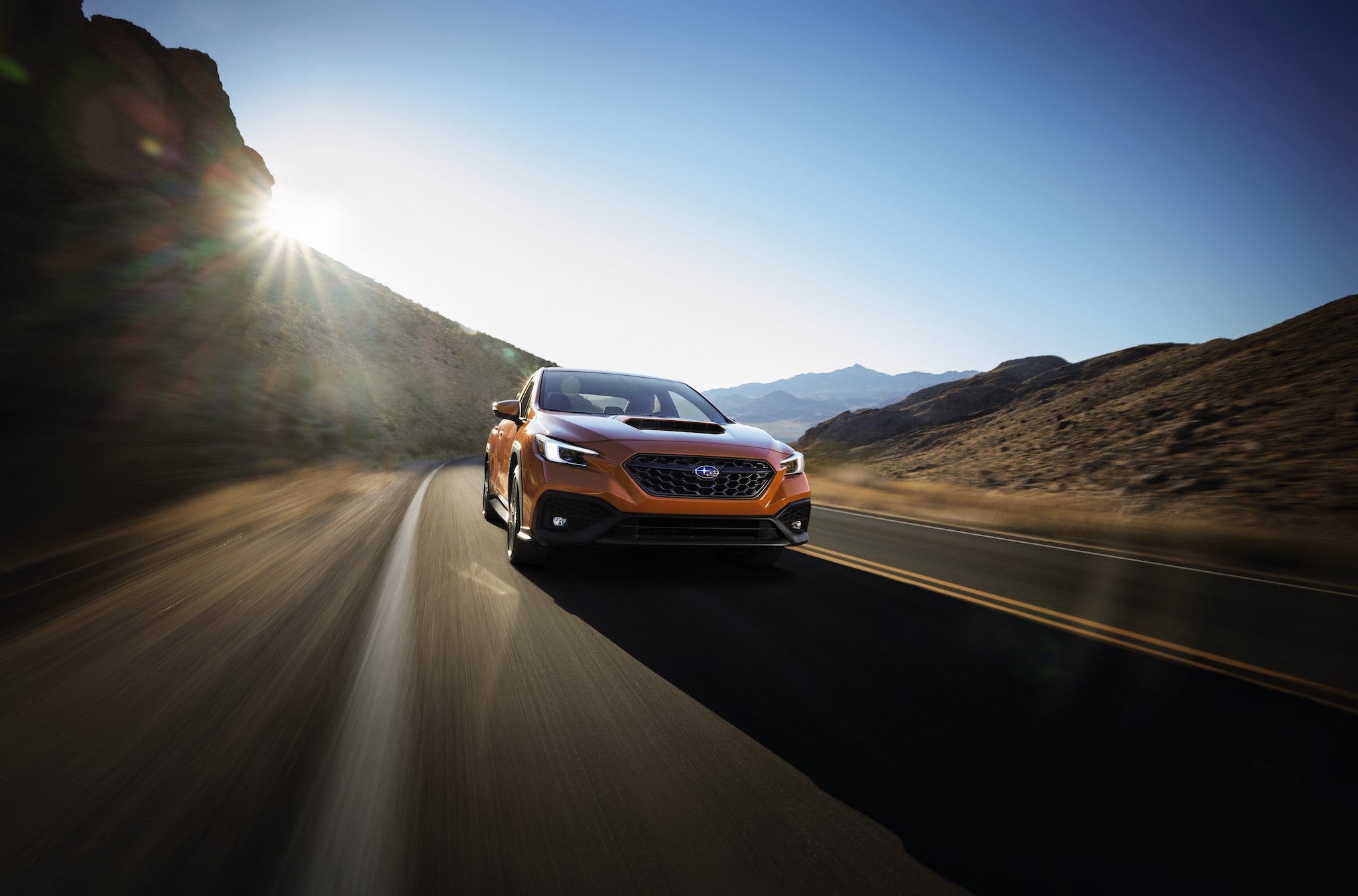 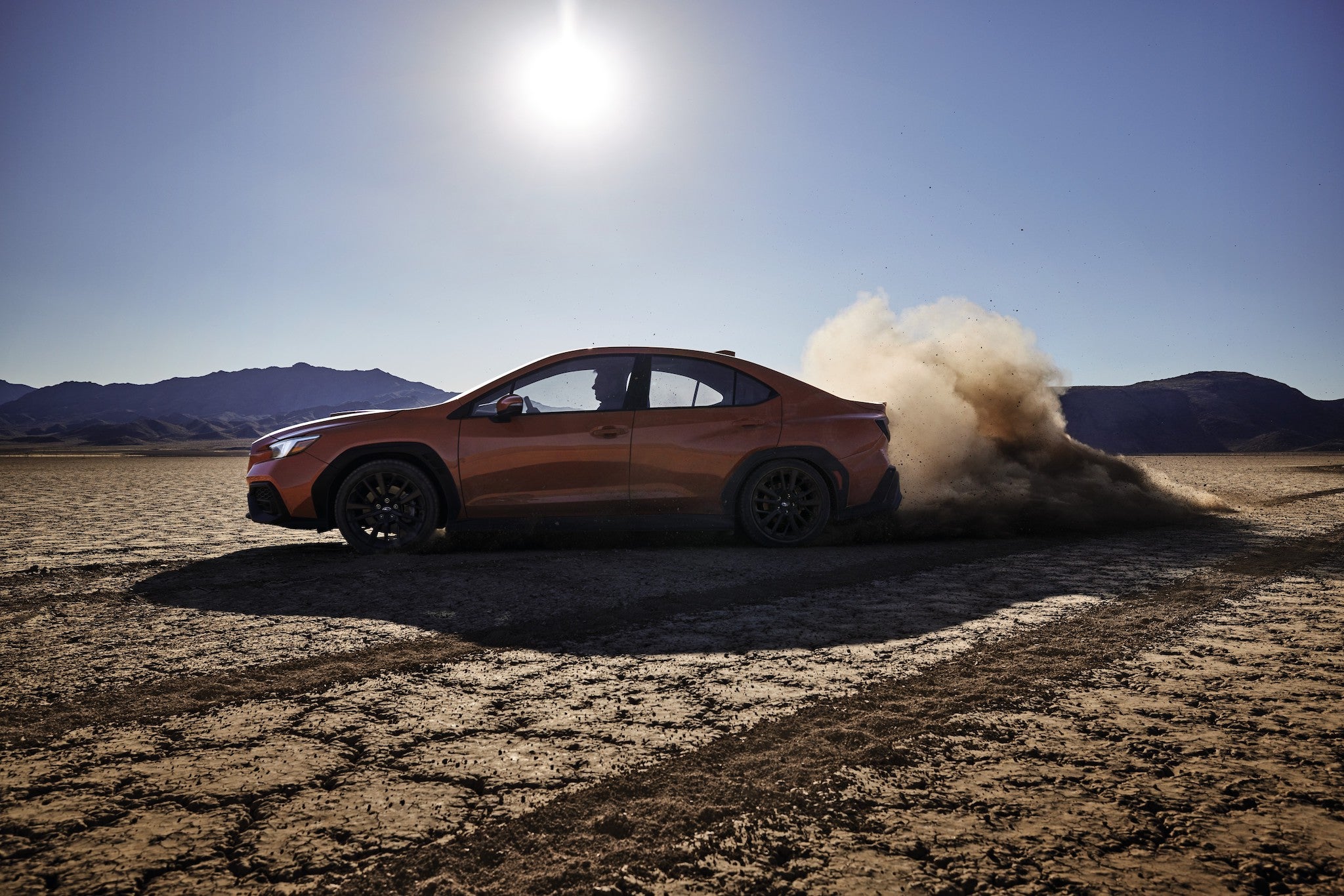 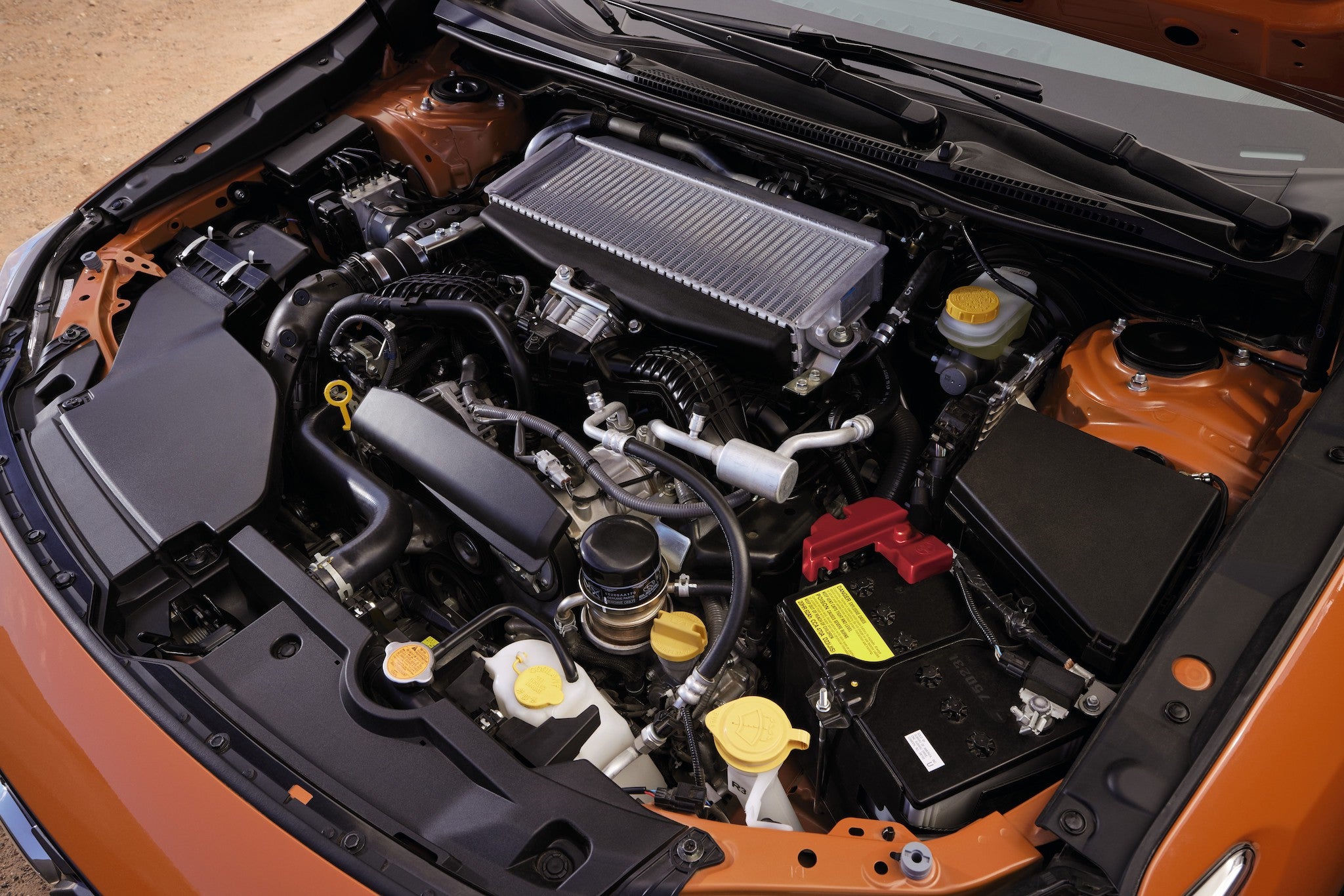 Sitting between the boxer engine and the standard Symmetrical All-Wheel Drive system with Active Torque Vectoring is your choice of a reworked six-speed manual or a CVT, which Subaru calls a “quick-shifting,” “eight-speed” automatic transmission with paddles. Hm.

And despite a front-end design that could easily pass as a facelift for the outgoing WRX, this 2022 model isn't one of those "all-new" models that's actually a heavily reskinned version of its predecessor. Underpinning all of that freshened bodywork is the Subaru Global Platform that boasts 28 percent better torsional rigidity, suspension mounting point rigidity that's up 75 percent, and a lower center of gravity while providing a generally better ride and handling.

(Personally, I'm still waiting on the day an automaker comes out and describes a new performance car chassis as squidgier, higher, and less well-bolted-together than the old one. I may be waiting for a while.)

Like the new BRZ, the WRX's rear stabilizer bar is now bolted directly to the body instead of the subframe while longer suspension travel allows for better uneven-surface stability and grip. Meanwhile, a new power steering system is said to possess better response, feel, and accuracy partly due to the fact that Subaru has separated the driver's input shaft from the motor-assist shaft. Aluminum front fenders cut five pounds from the new WRX's curb weight.

Sitting in the middle of the thoroughly updated interior is a vertically oriented, 11.6-inch touchscreen running Apple CarPlay, Android Auto, and flanked by physical volume and tuning knobs as well as buttons for the temperature. New for the 2022 WRX is the introduction of a top GT trim that adds configurable drive settings, electronic dampers (a WRX-first), new Recaro front seats, and 18-inch matte gray wheels. 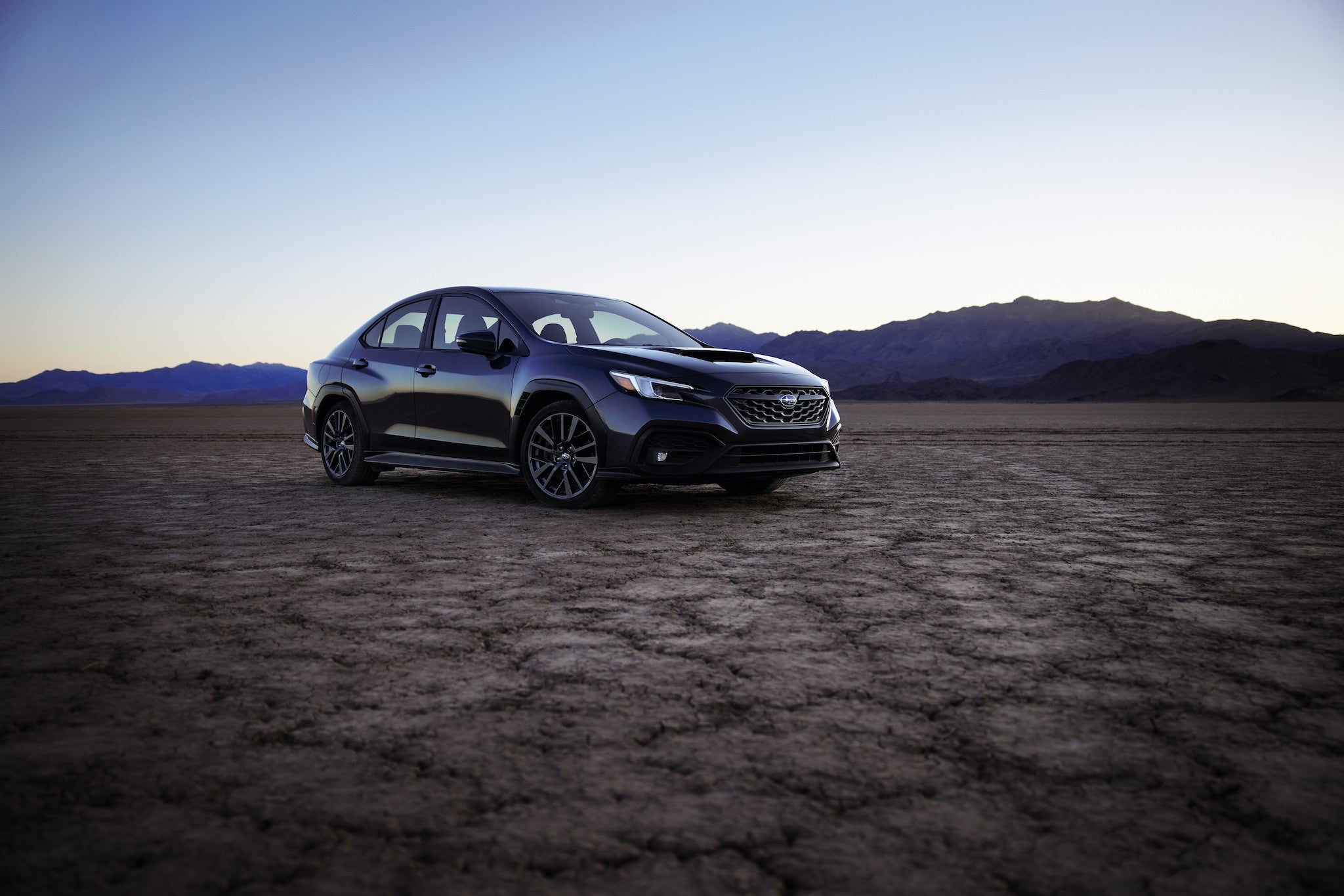 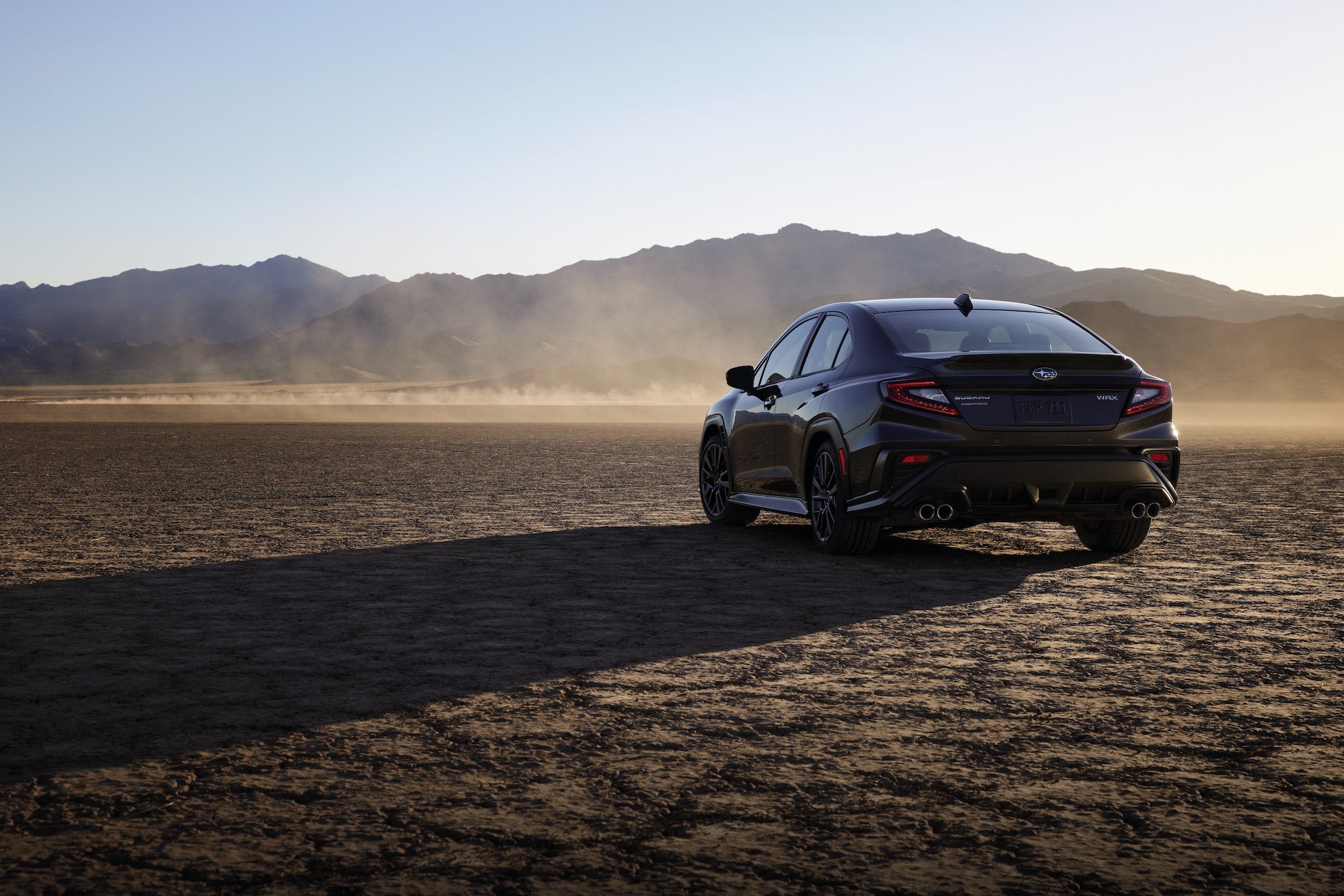 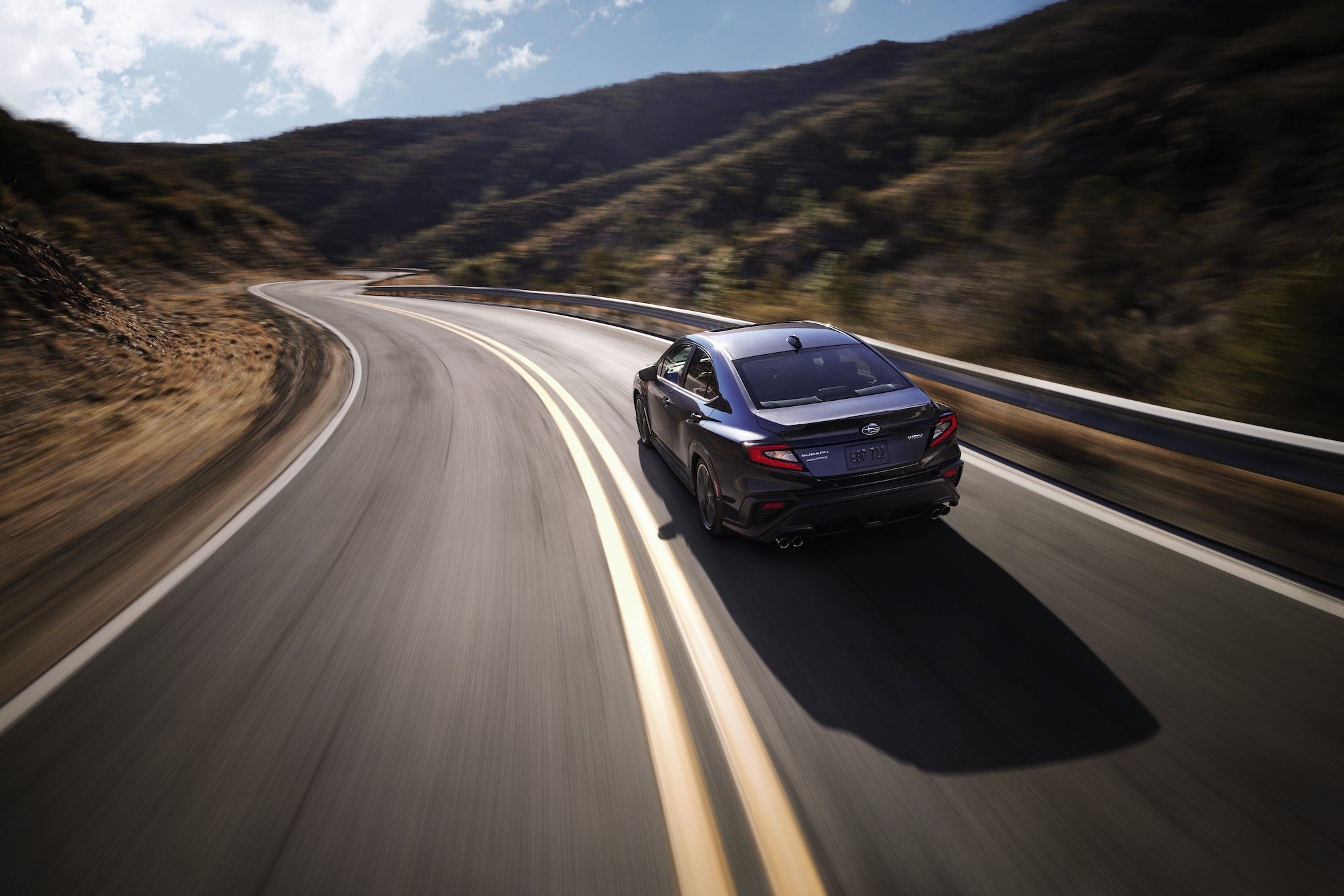 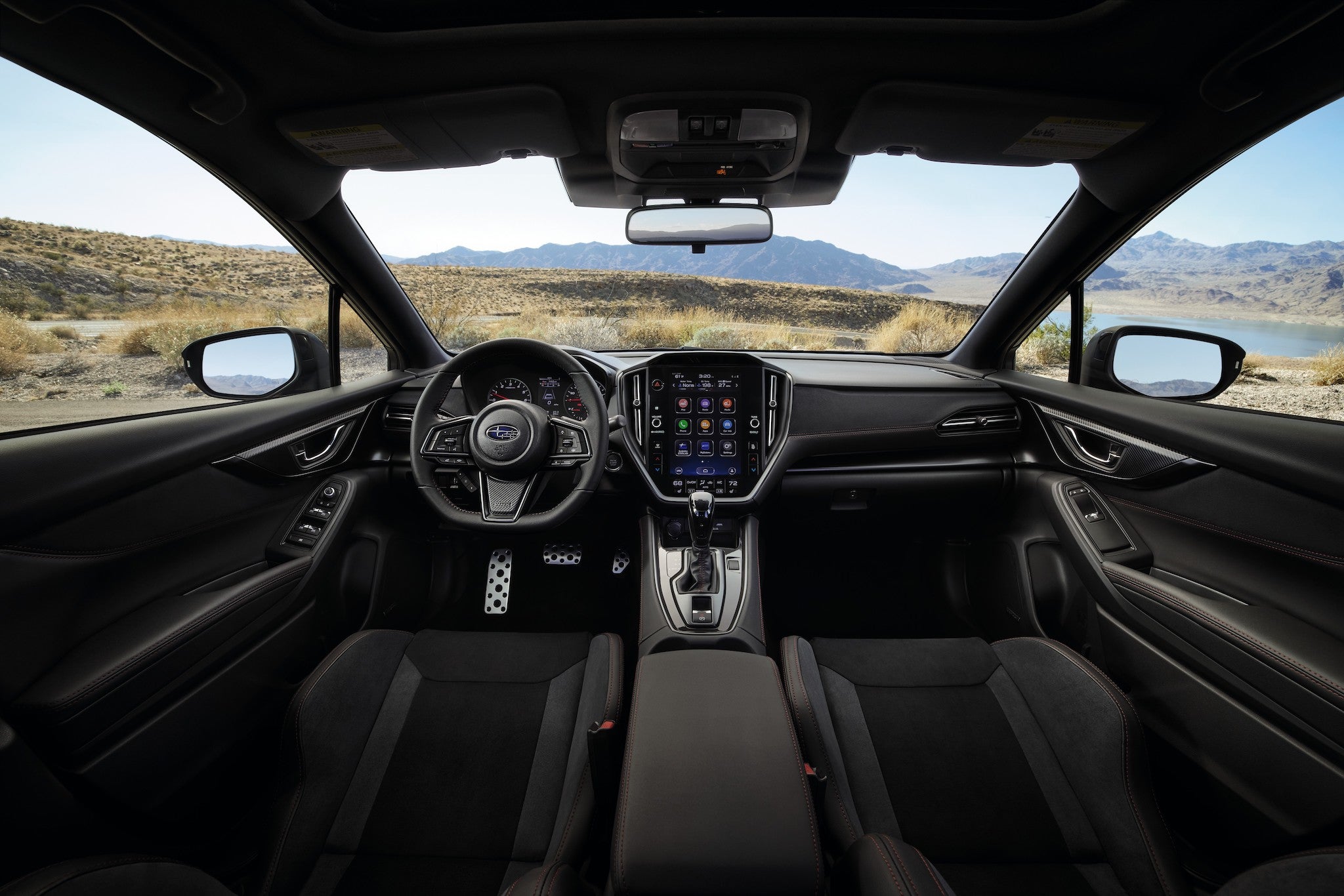 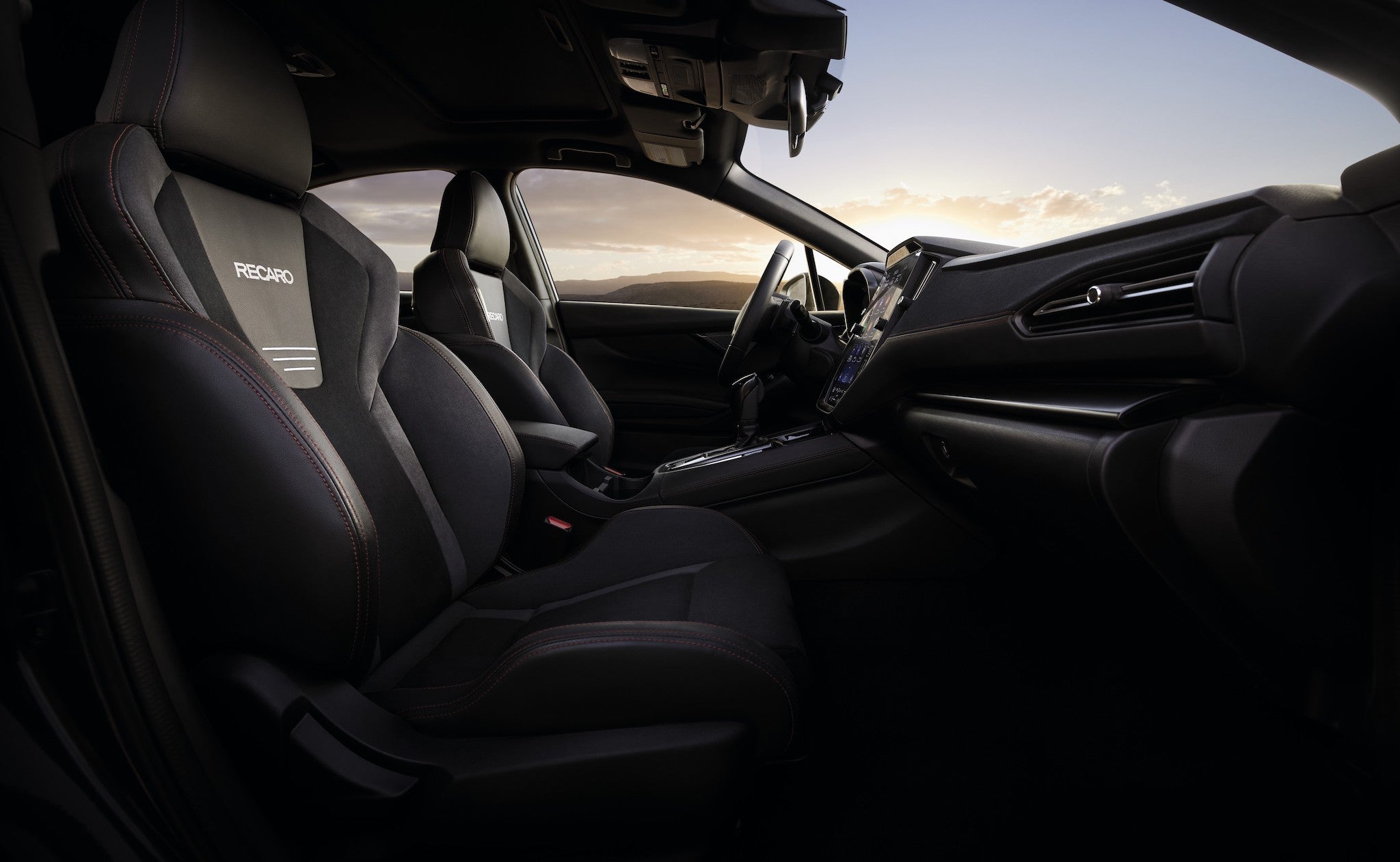 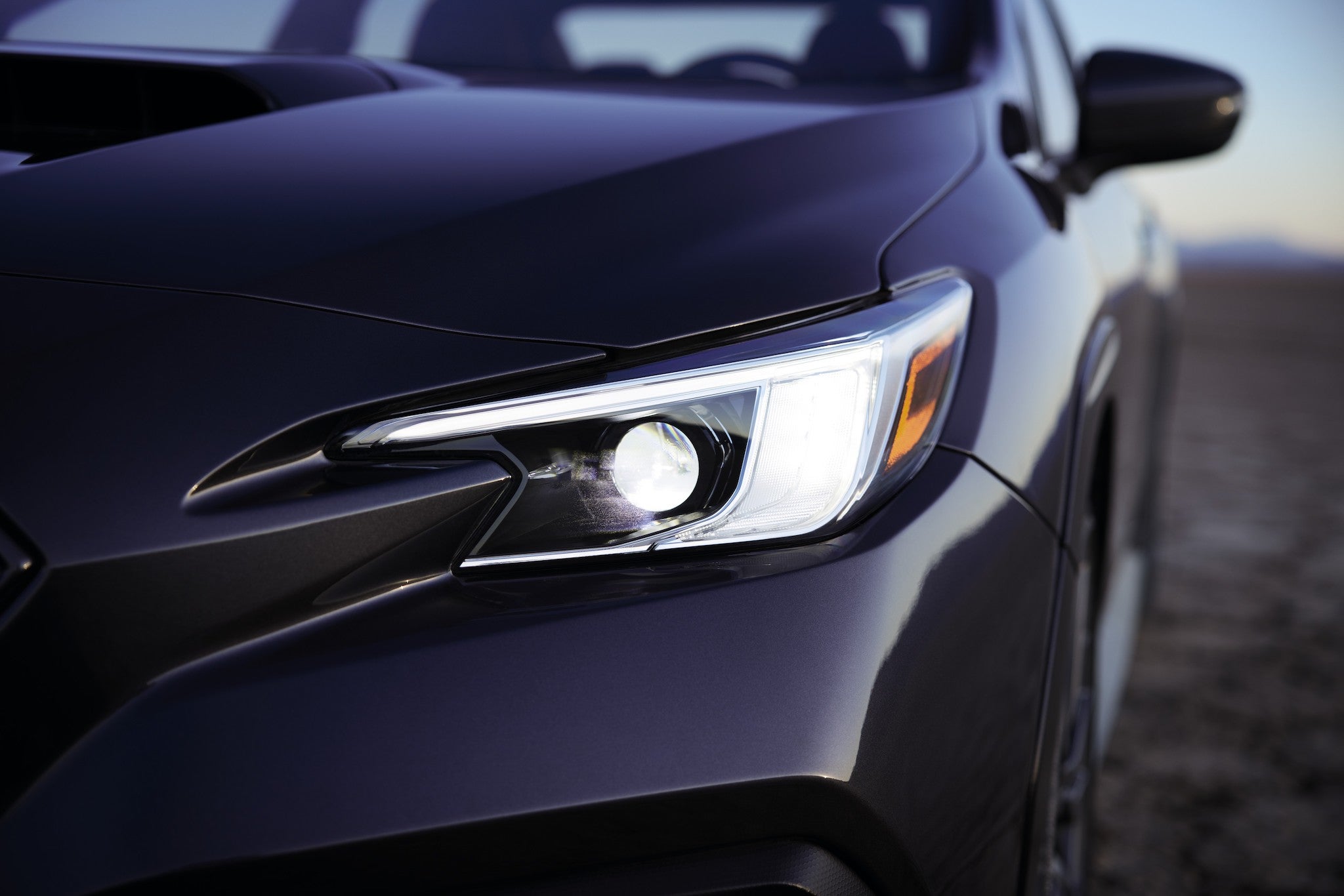 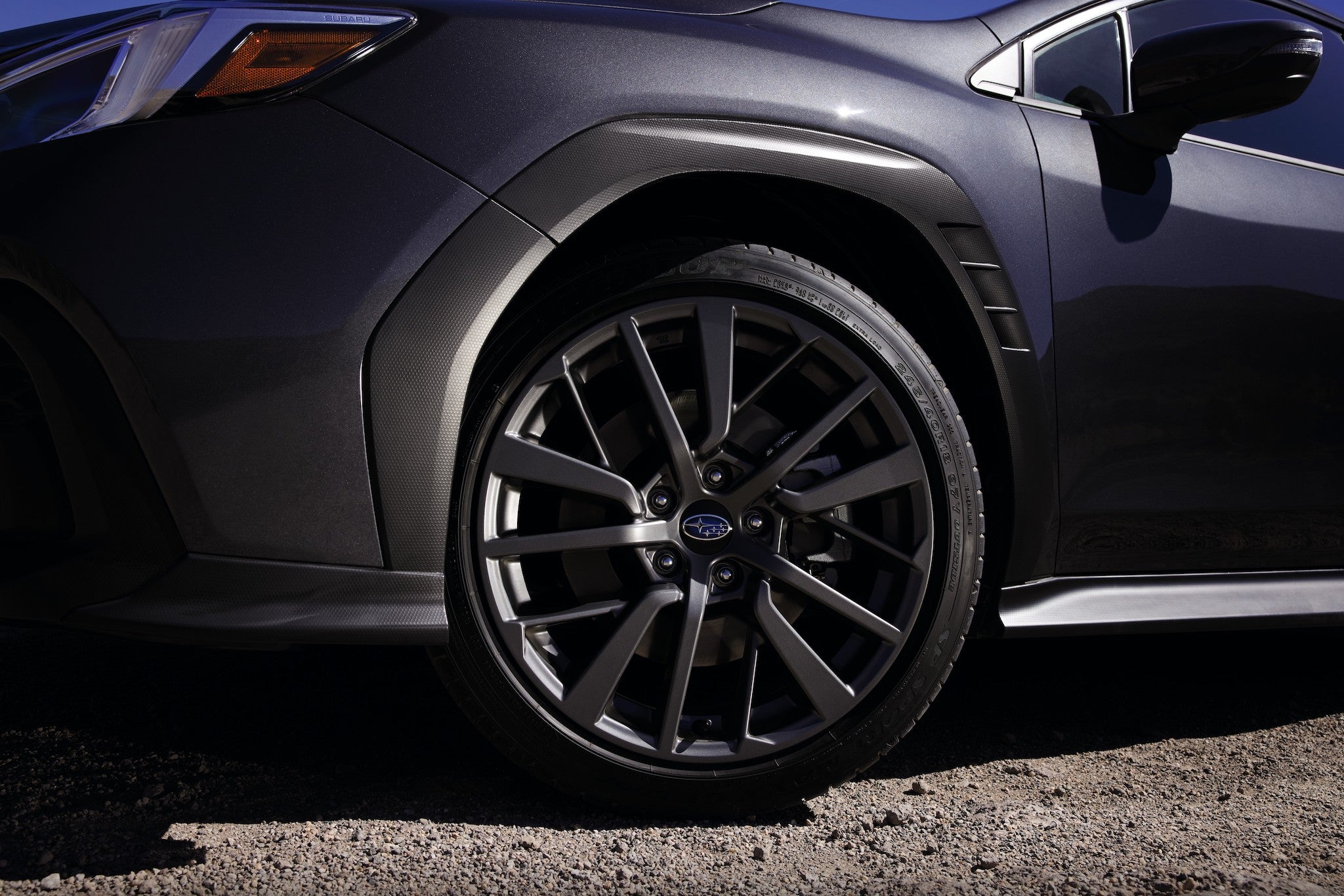 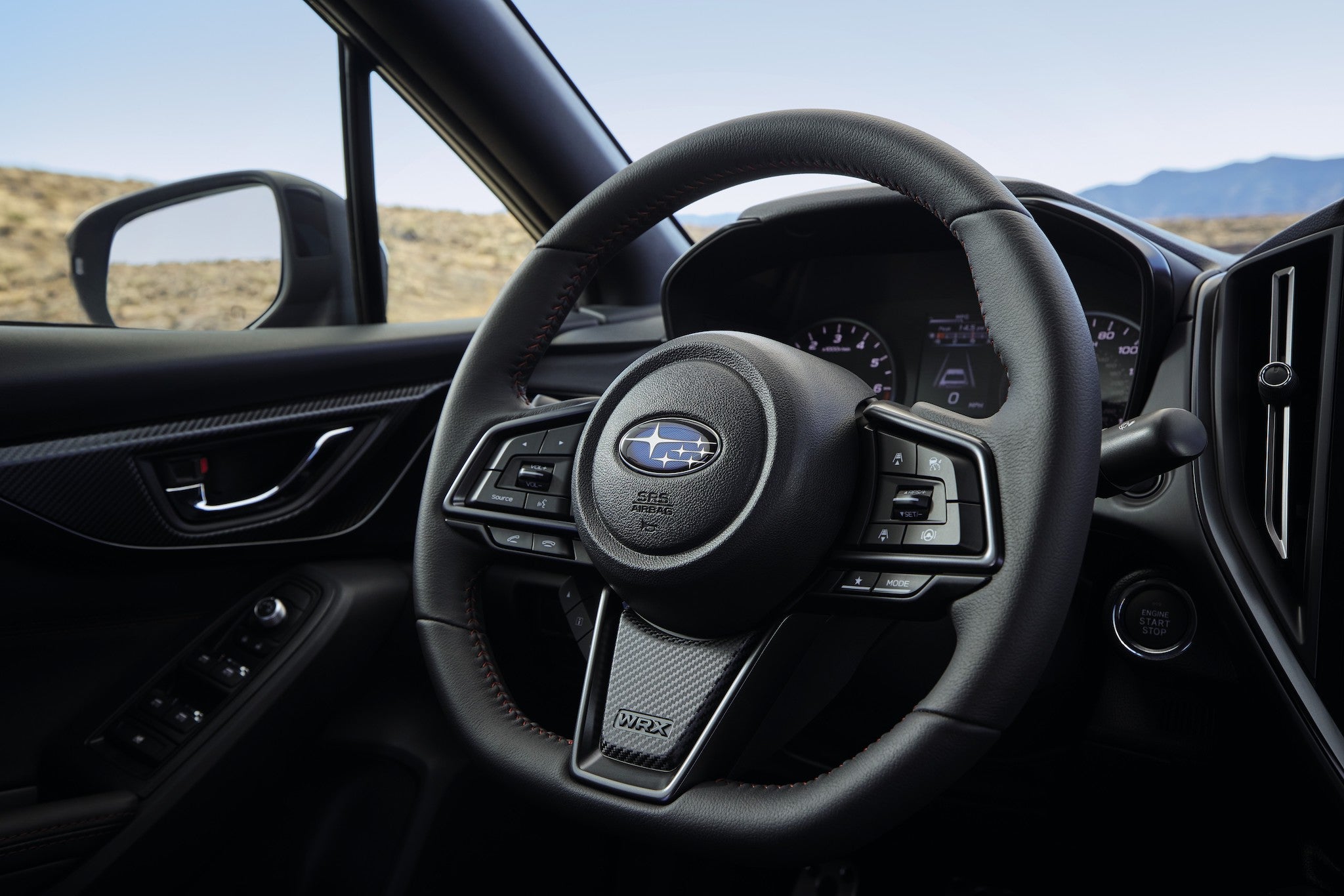 As you've probably already gathered (and definitely formed an opinion on), the new WRX looks different from the old one, inside and out. It's clearly based on Subaru's Viziv concept from a few years ago, complete with black, aerodynamically-textured plastic fender cladding that should be the subject of several heated exchanges across the Car Internet. For what it's worth, though, I'm a fan. The last WRX, in my eyes, looked more than a little dowdy without the STI's big wing and this helps it stand out, making it look more like the rally-inspired performance sedan that it is.

Official pricing has yet to be announced but the 2022 Subaru WRX will arrive at dealers early next year. 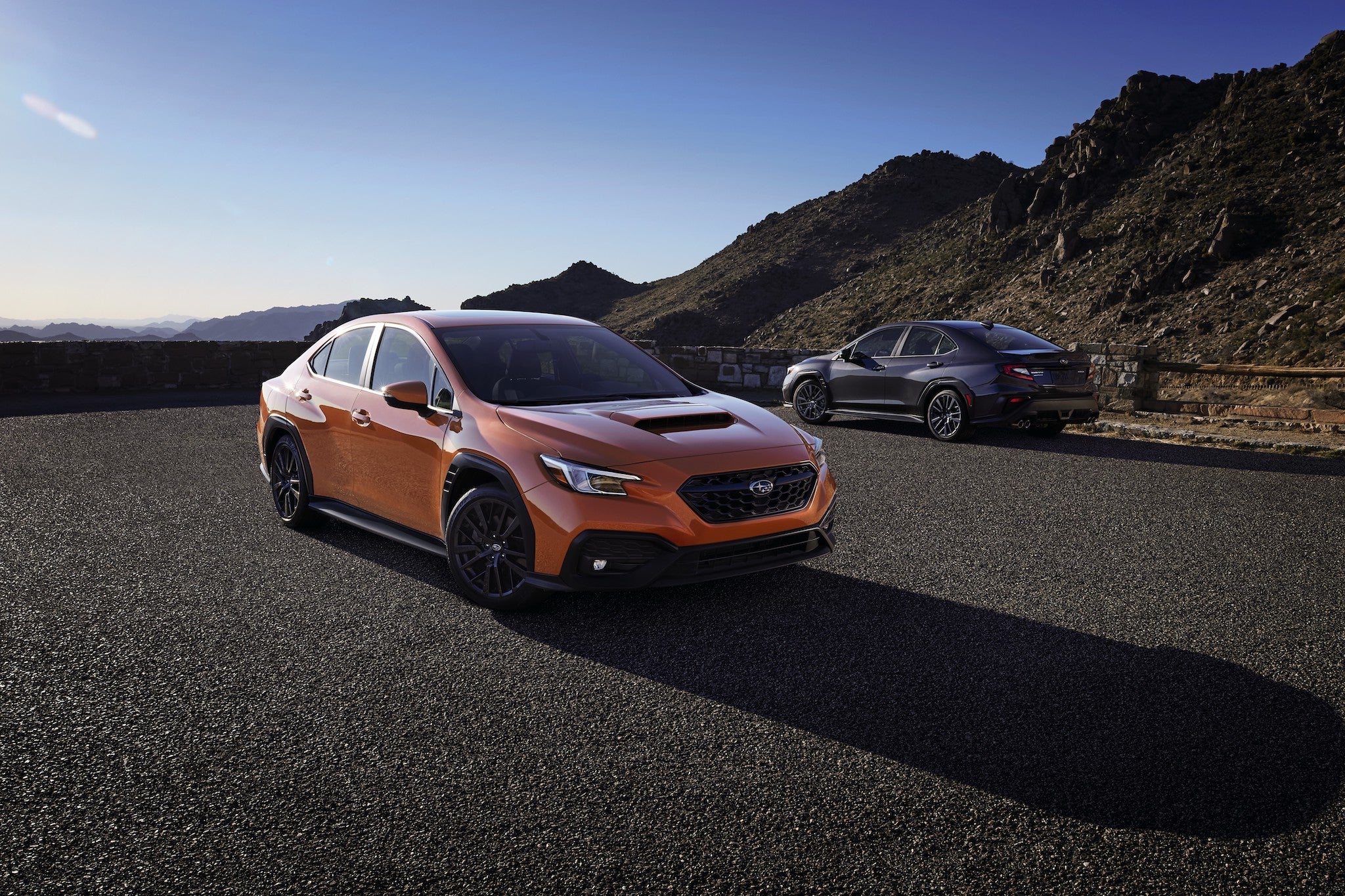 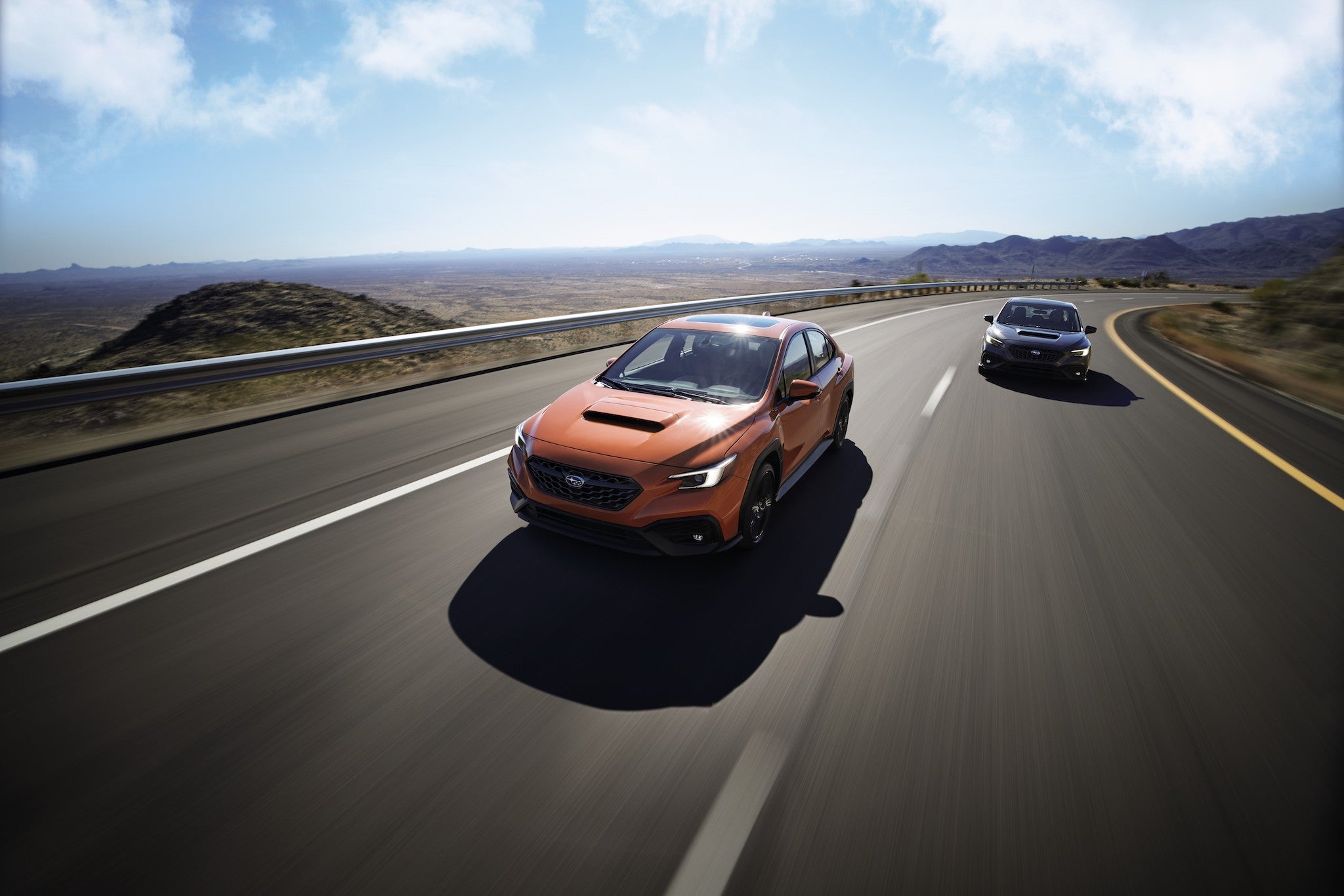 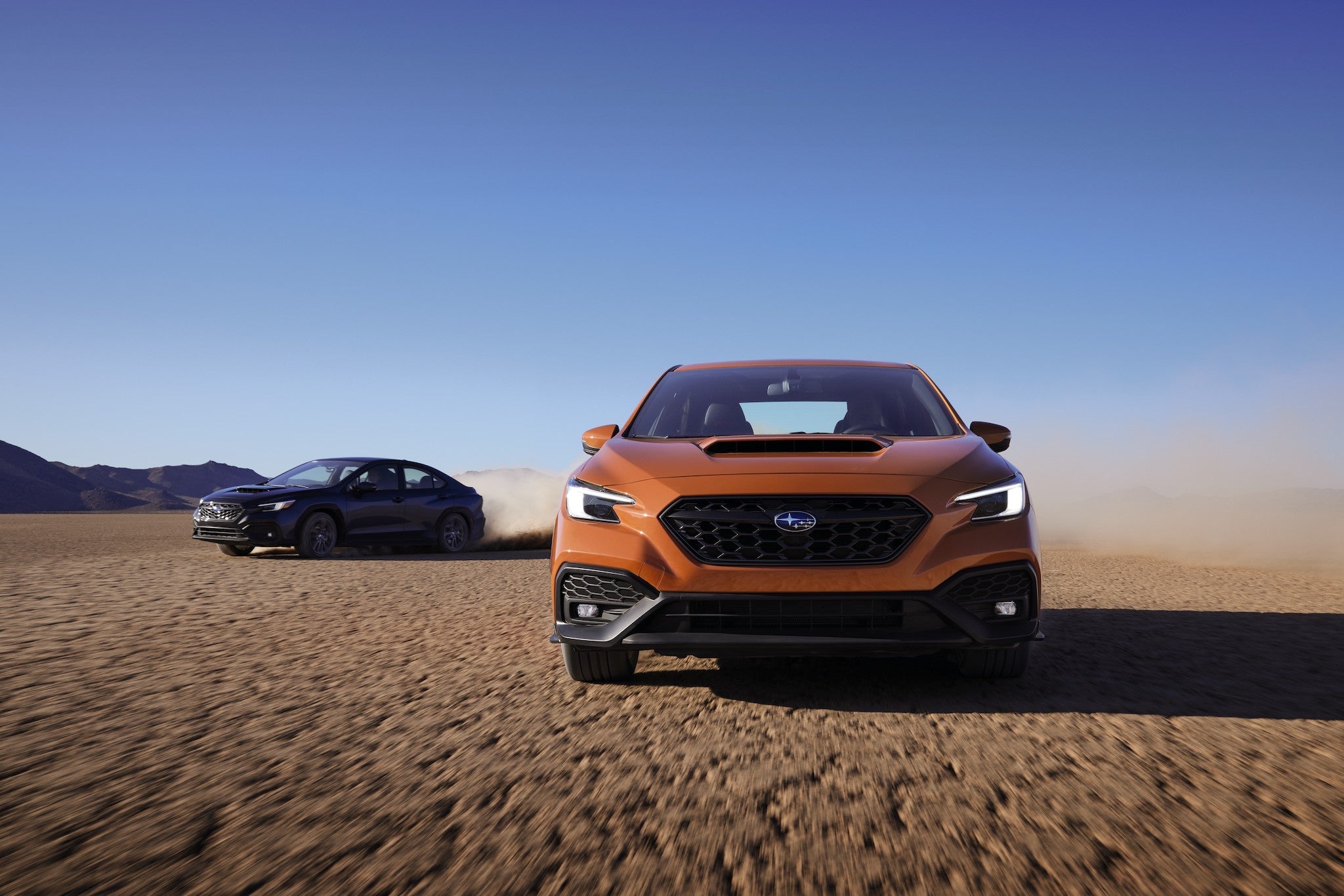 Got a tip or question for the author about the new WRX? You can reach them here: chris.tsui@thedrive.com