He’s due in court at the end of the month facing a charge for aggravated assault. 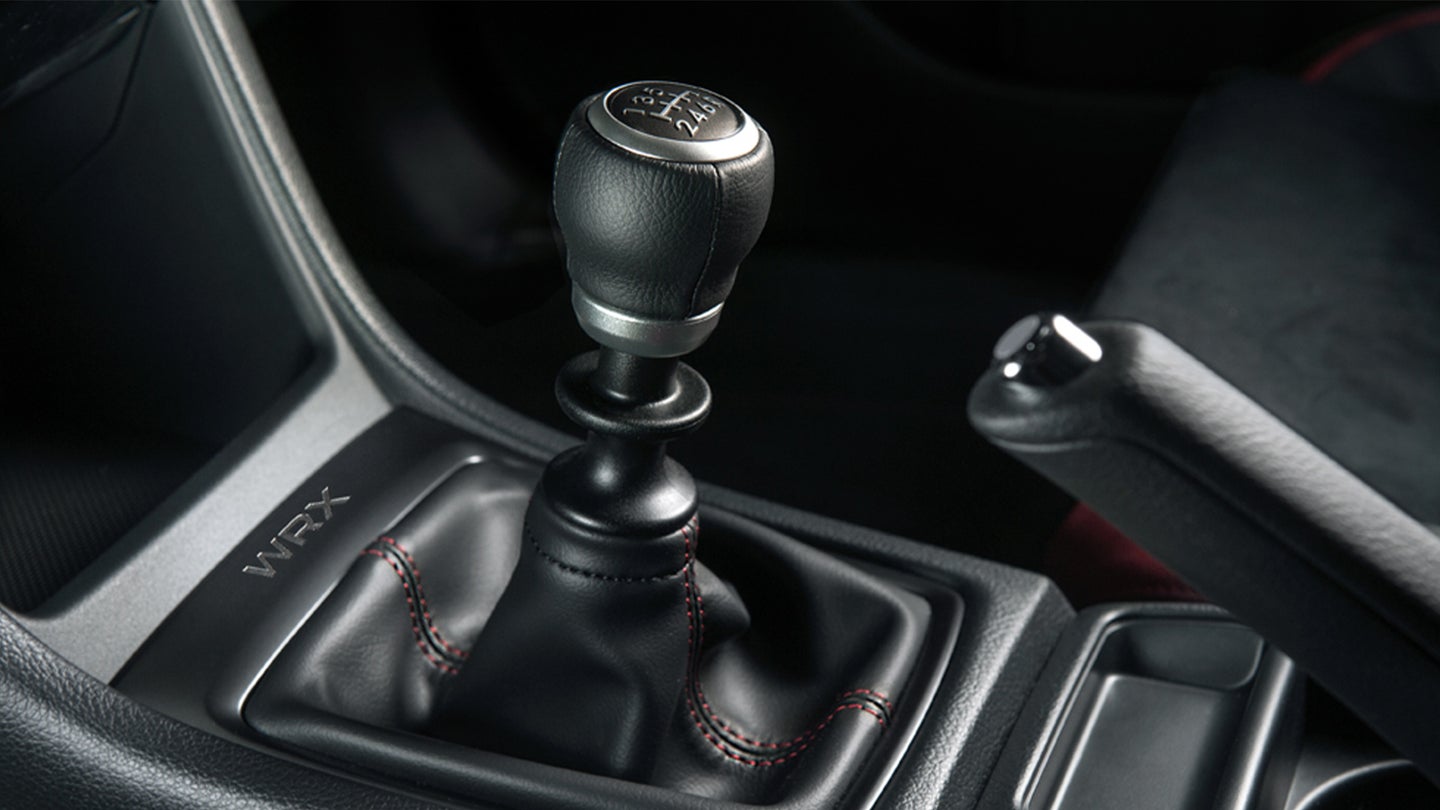 Too many internet tough guys place too much importance on driving a stick shift. It's not for everyone, and making fun of somebody who can't drive a manual should make it clear who has real issues to work through. What's more, beating them up over it is enough to land you with an aggravated assault charge.

As the story—and the arrest report—goes, the alleged abuser attacked his friend for struggling to shift gears while driving through Nashville. The incident, which was first reported by Scoop: Nashville, took place on June 13 when the two were traveling along West End Avenue. The supposed attacker was said to be waving down passersby at the 16th Street intersection when police arrived to deal with the "disorderly subject," as a court document describes him.

He claimed that his friend was driving drunk and wouldn't pull over, saying that was the cause for his panic. He allegedly then told police that he wasn't going to press charges before leaving for Cheatham County, just less than an hour away from Nashville.

Meanwhile, police caught up with the driver, whose face was severely swollen. They spotted a gun in his waistband, which the accused attacker claims he was threatened with, though officers removed it before questioning. The driver denied ever threatening anyone with the firearm.

There were no clear signs of intoxication according to a Davidson County affidavit, but the driver's injuries were so serious that he had to be taken to nearby St. Thomas Midtown for medical attention.

He told law enforcement that he was still learning to drive stick and had a hard time with it, sparking the altercation with his passenger. The alleged beating went on even after the car was parked, the driver says, resulting in multiple broken bones in his face. This led police to pursue the case further and the passenger was later charged with aggravated assault after finally being tracked down.

At the time of publishing, he's free after having his $5,000 cash bond paid. He's set to appear before a judge on August 31.

The two are supposedly roommates, but that might not be the case for long if the passenger is found guilty of being a manual elitist jerk.