Three women in a 2009 Nissan Sentra were arrested in Florida after turning a confrontation with police over public nudity into a life-or-death chase that threatened civilian and police lives alike.

According to a Florida Highway Patrol (FHP) incident report published by The Smoking Gun, authorities were alerted to the presence of three nude women at a rest stop. They were identified as Cecilia Eunique Young (19) of Tampa, Jeniyah McLeod (19) and Oasis Shakira McLeod (18), the latter two from New York.

When approached by responding FHP Trooper Danielle Poulin, the women explained that they had just showered at the rest stop, and were "air drying." Trooper Poulin was unable to interrogate the suspects any further, as they reportedly dashed to their white Sentra to make their escape down the rest stop's entrance, getting on Interstate 75 the wrong way, before turning around and following the flow of traffic. Trooper Poulin was told to stand down, the situation not meeting FHP criteria for a chase.

A traveler then called the FHP hotline to report the vehicle and helped the FHP track the Nissan until it exited the Interstate onto State Road 52, where FHP Trooper Christopher Brando intercepted the vehicle. Trooper Brando successfully tagged the Nissan with a "StarChase" tracker, a pneumatically-launched locator that adheres to its target, which allowed the FHP to coordinate with other departments in the area while tracking the car to a convenience store.

FHP Trooper Ronald Paulin was the first to find the empty Nissan, its occupants inside the convenience store. When Trooper Paulin tried to detain one of the suspects on their way back to the car, the Nissan's driver drove her car at Paulin, forcing him to dodge the vehicle, while a passenger exited the car with a baseball bat. This prompted Sergeant Dennis Rich of the Dade City Police Department (DCPD) to defend Trooper Paulin by using his own cruiser as a battering ram, striking the Nissan out of the way before the women jumped back in, and fled for a second time, onto State Road 52.

Sergeant Rich and Trooper Paulin gave pursuit and coordinated the deployment of spike strips, which succeeded in popping the Nissan's passenger-side tires. Trooper Brando was approved to execute a Pursuit Intervention Technique (PIT) maneuver, which successfully ended the chase. Trooper Paulin broke out the windows as the suspects reportedly interlocked arms, and refused to get out of the car, though individually tasering each occupant allowed police to handcuff and arrest the three.

Charges for the trio include three counts of resisting arrest, three counts of public lewdness, two of aggravated assault, and one of fleeing to allude. No word on whether any of the women have posted bail, or when their court date will be. 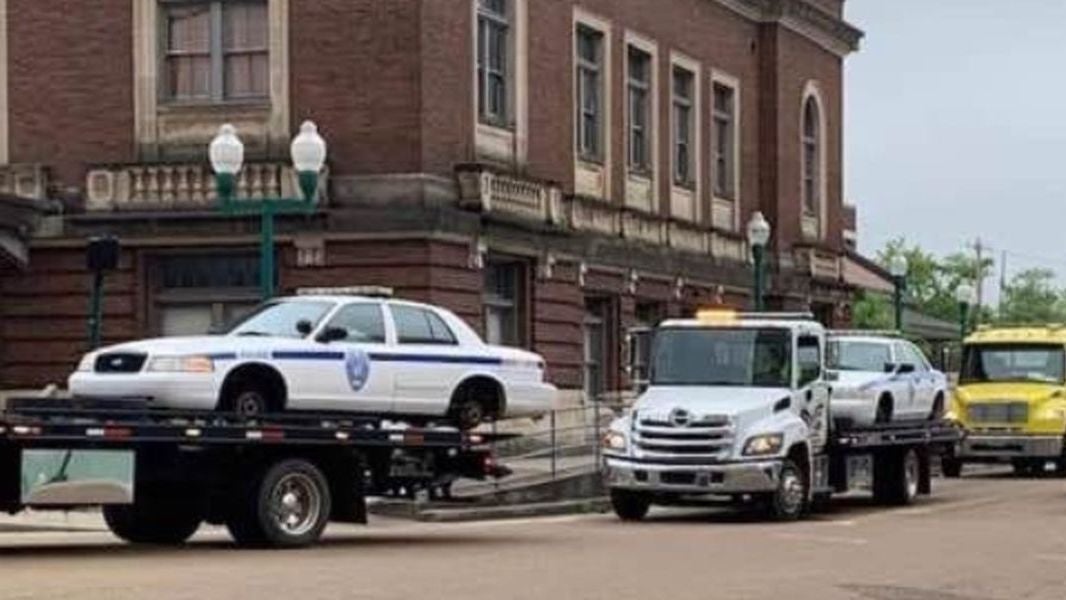 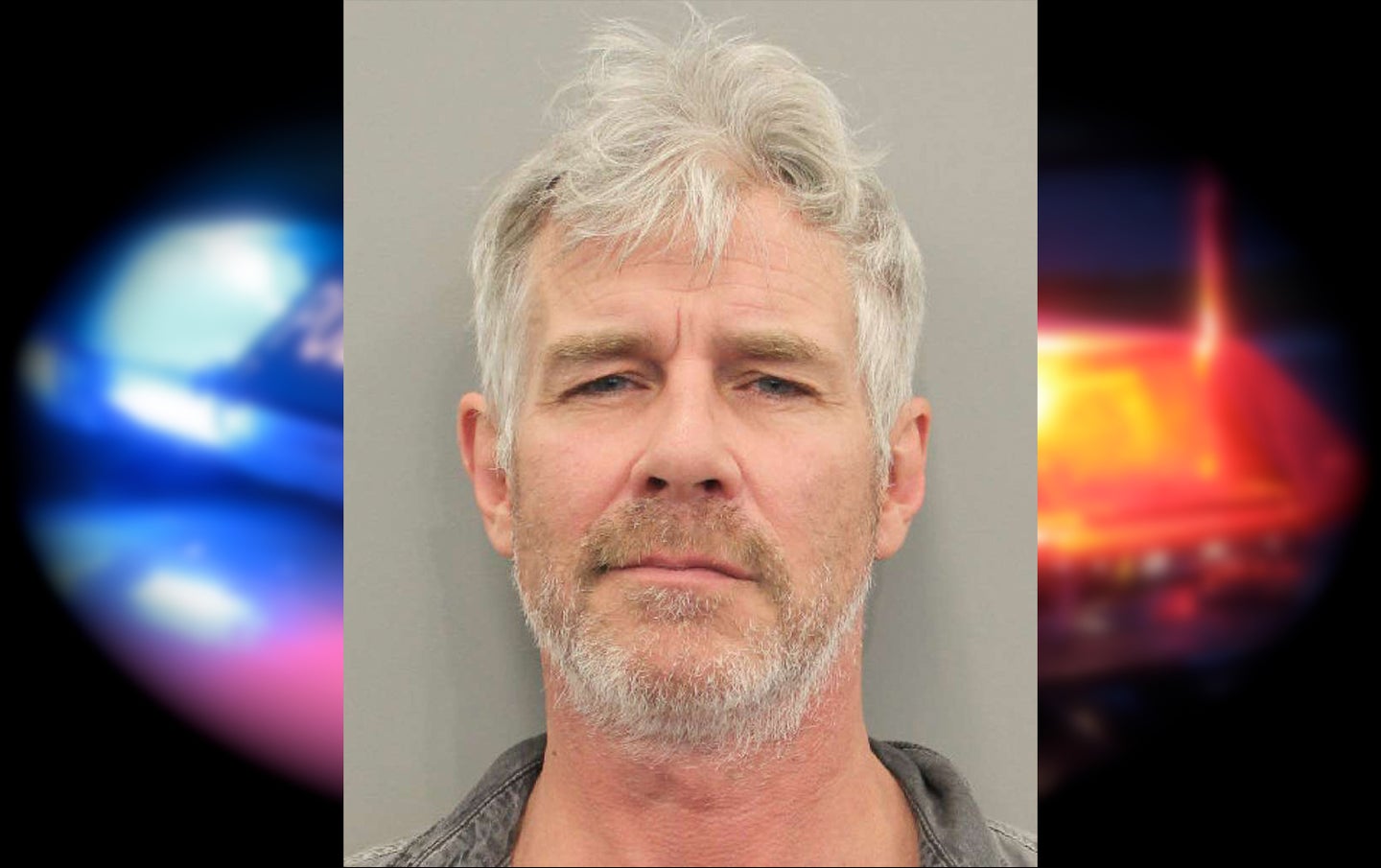 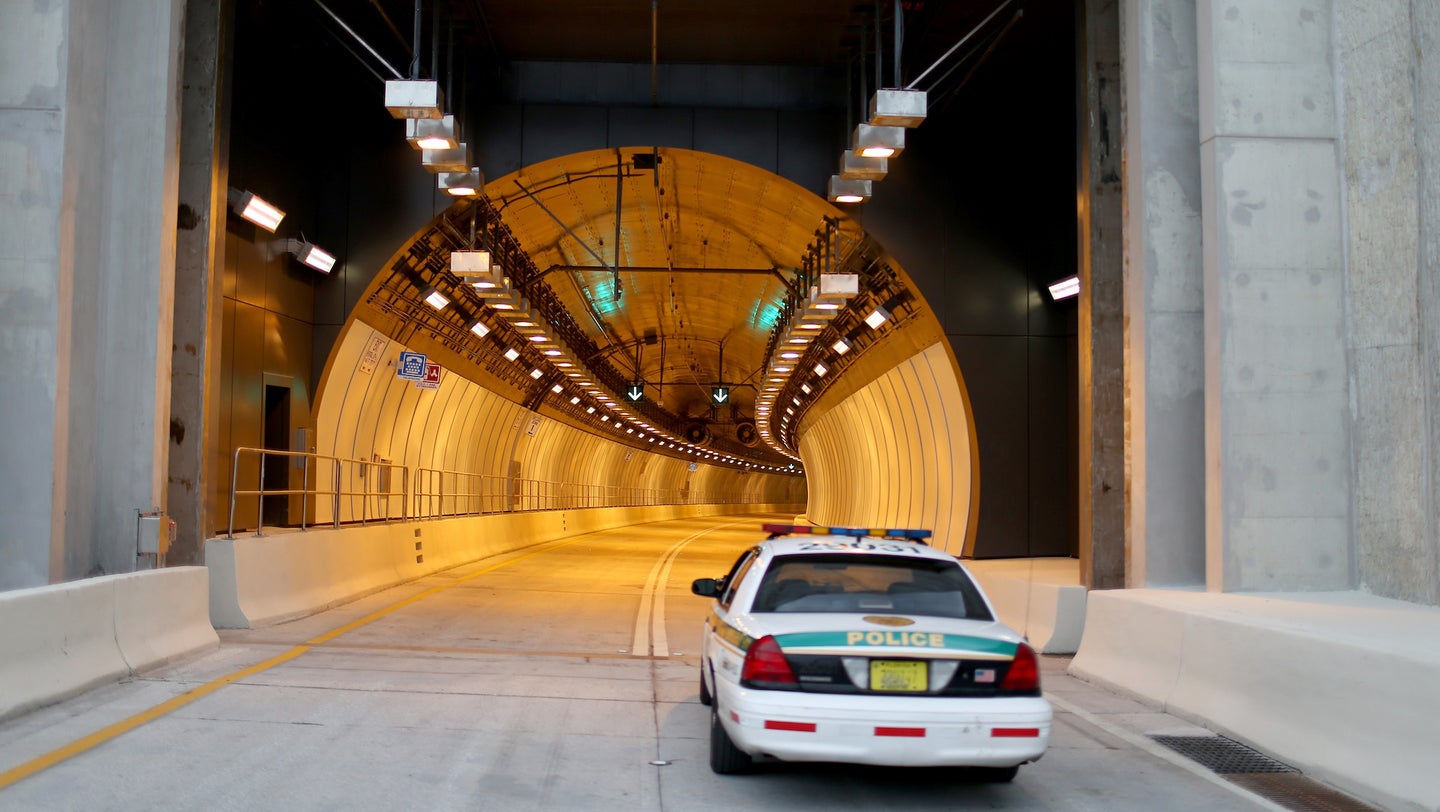 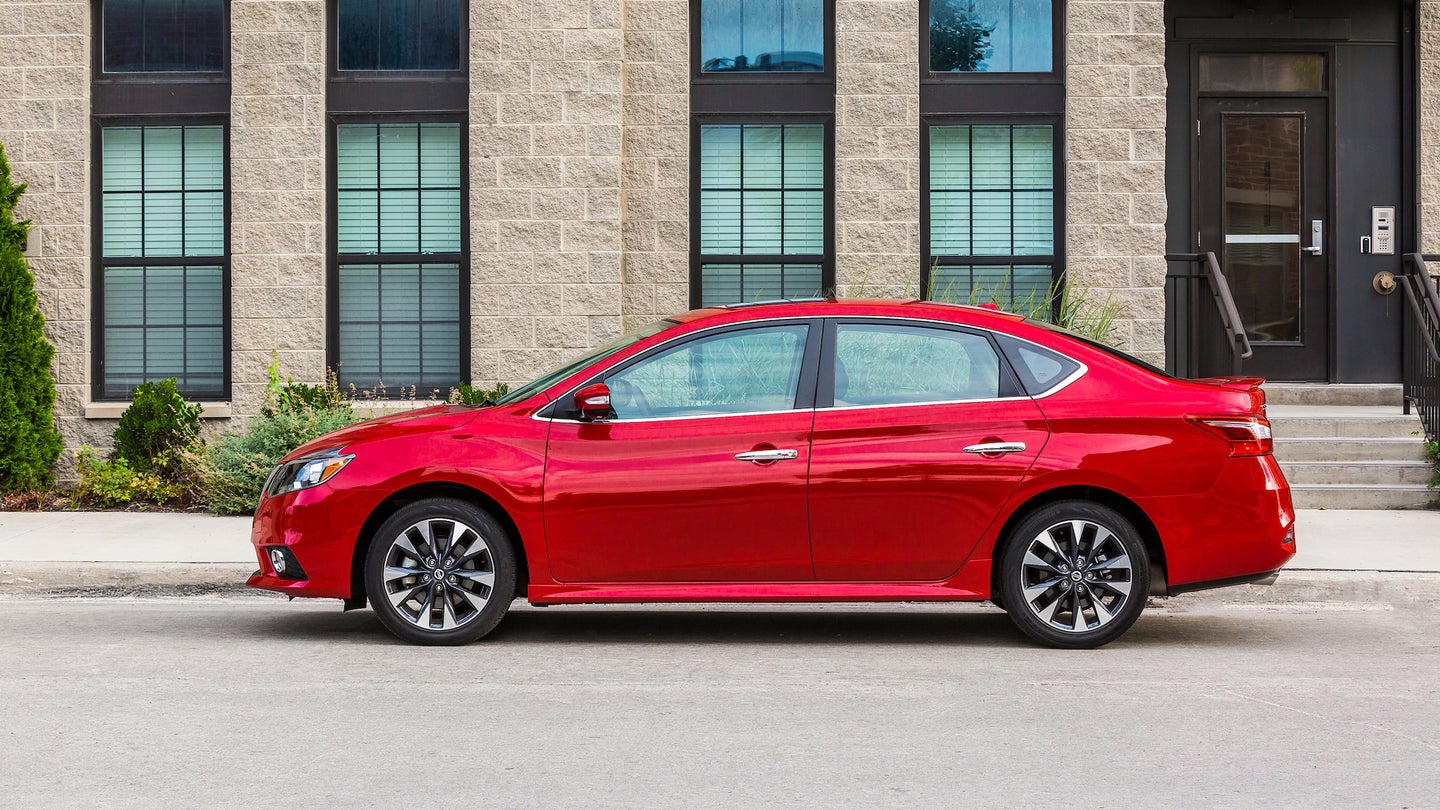 The Japanese automaker seems to have exerted little effort in changing its compact sedan. 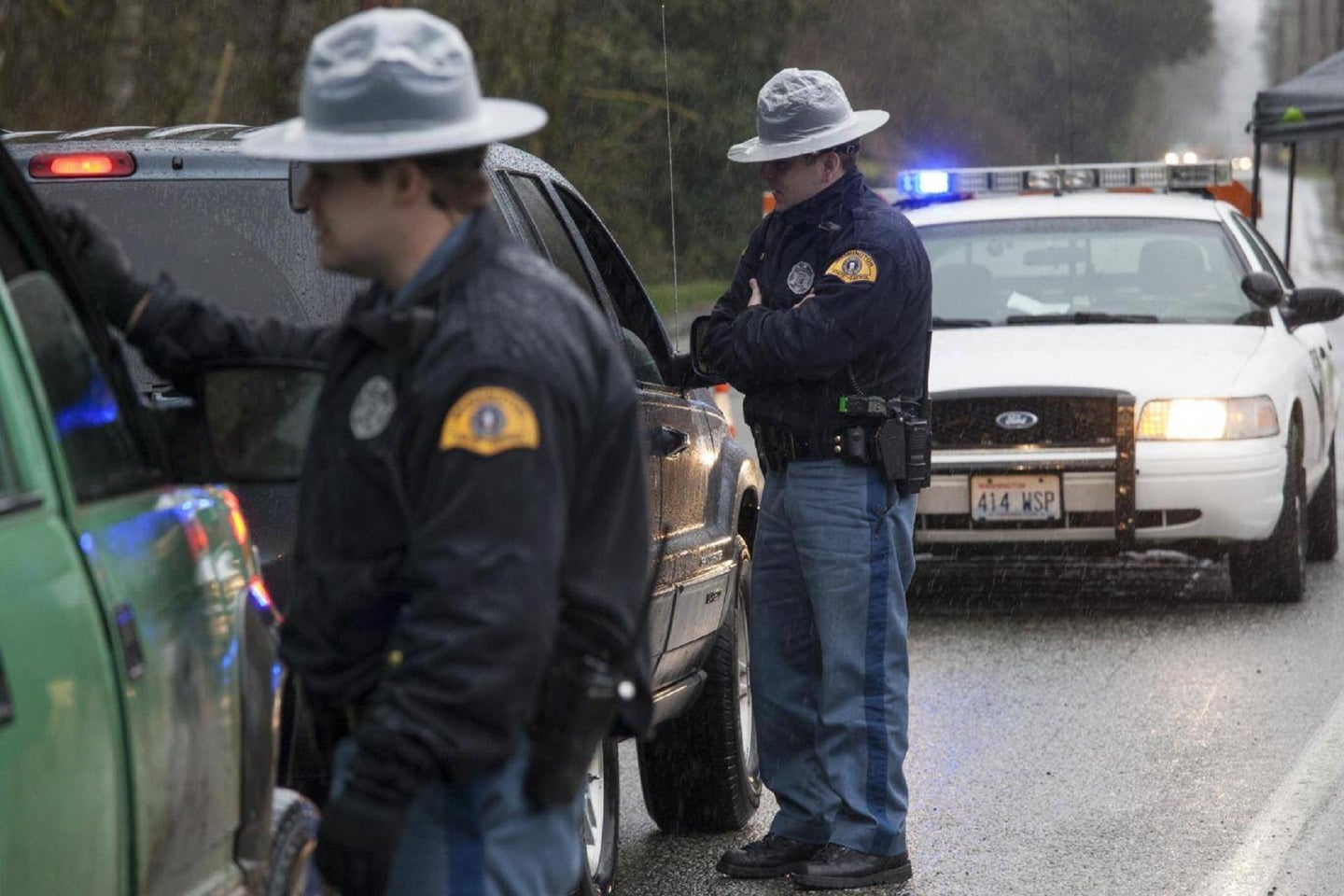