Get ready for your car to talk with your phone, your dishwasher, your TV... 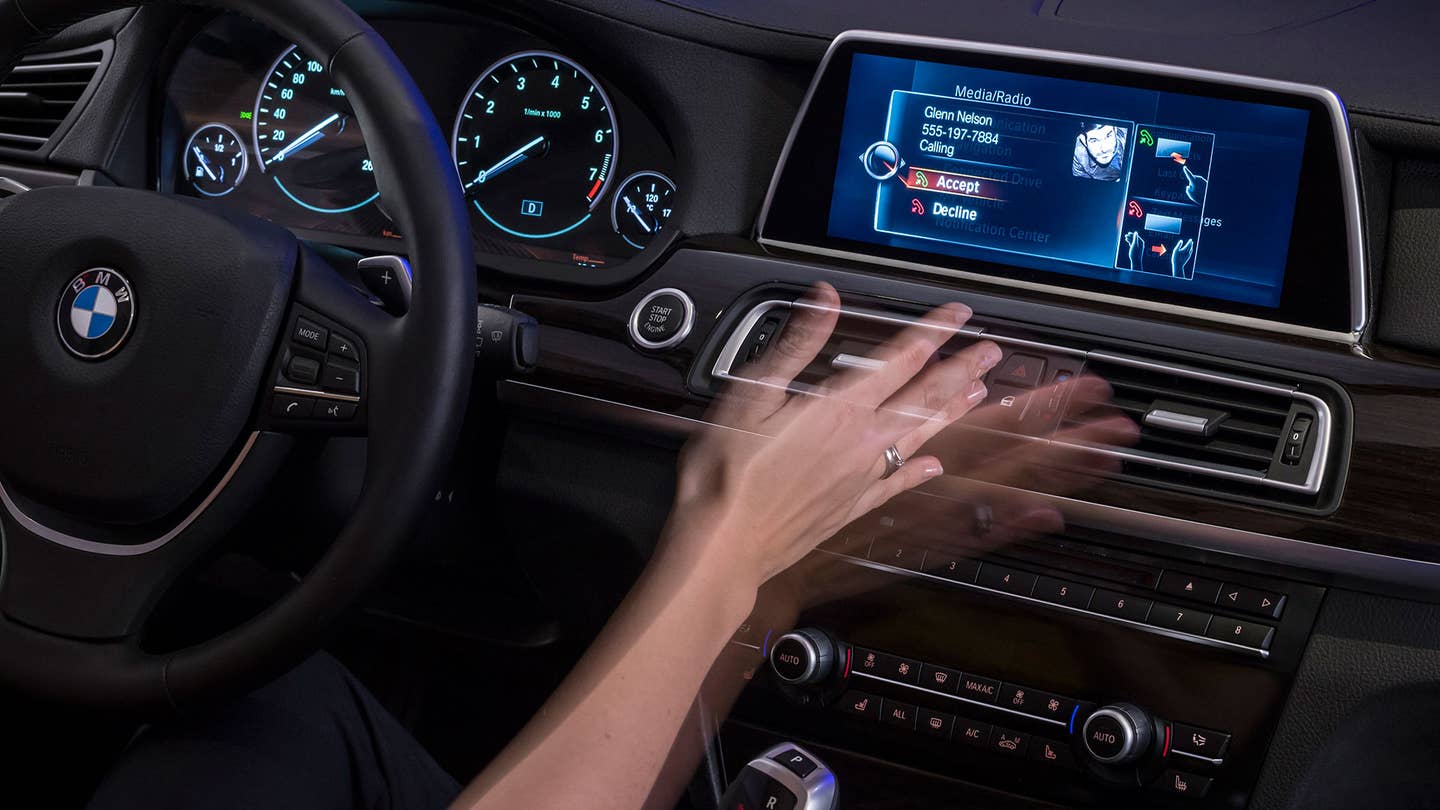 By 2022, nearly all new cars sold will be connected to the cloud. How they are going to connect, however, is up for grabs—and Samsung is hoping that, through its acquisition of Harman, it will be through them.

Since selling QNX to BlackBerry in 2010, Harman has been working overtime to rebuild and expand its connected car division. Over the past year it has spent $1 billion purchasing Israeli cybersecurity firm TowerSec, cloud computing and analytics software company Symphony Teleca, and Red Bend, which enables over-the-air updating of firmware.

The acquisition of Harman immediately buys Samsung a set at the table in the connected mobility game​. Most infotainment systems leverage the driver's cell phone to transmit information, but that's expected to change, as more data is transmitted to the cloud through SIM chips embedded in vehicles. This always-connected state would enable vehicles to communicate with infrastructure, homes, and one other.

Samsung may be envisioning a world where the car seamlessly integrates home and personal electronics with the largest mobile communication device—the car—tying it all together. However, it's up against some entrenched competition. The connected car arena is dominated by QNX with Google Android, and their offerings go beyond high-end audio and embedded entertainment systems. QNX is firmly integrated with many manufacturer's Advanced Driver Assistance Systems, and Google's off-the-shelf autonomous capabilities may be too good of a deal for some manufacturers to pass up.

However, the connected car market has nearly unlimited potential, and Samsung has at least one advantage in its favor: an existing suite of personal electronics connected to the internet of things (IoT) that can eventually interface with the car. Which means 10 years from now, your car and your home appliances may chat as easily as your smartwatch and phone do today.