J.D. Power and Harman Team up to Share Driver Data With Automakers

The partners claim this will help automakers improve their cars. 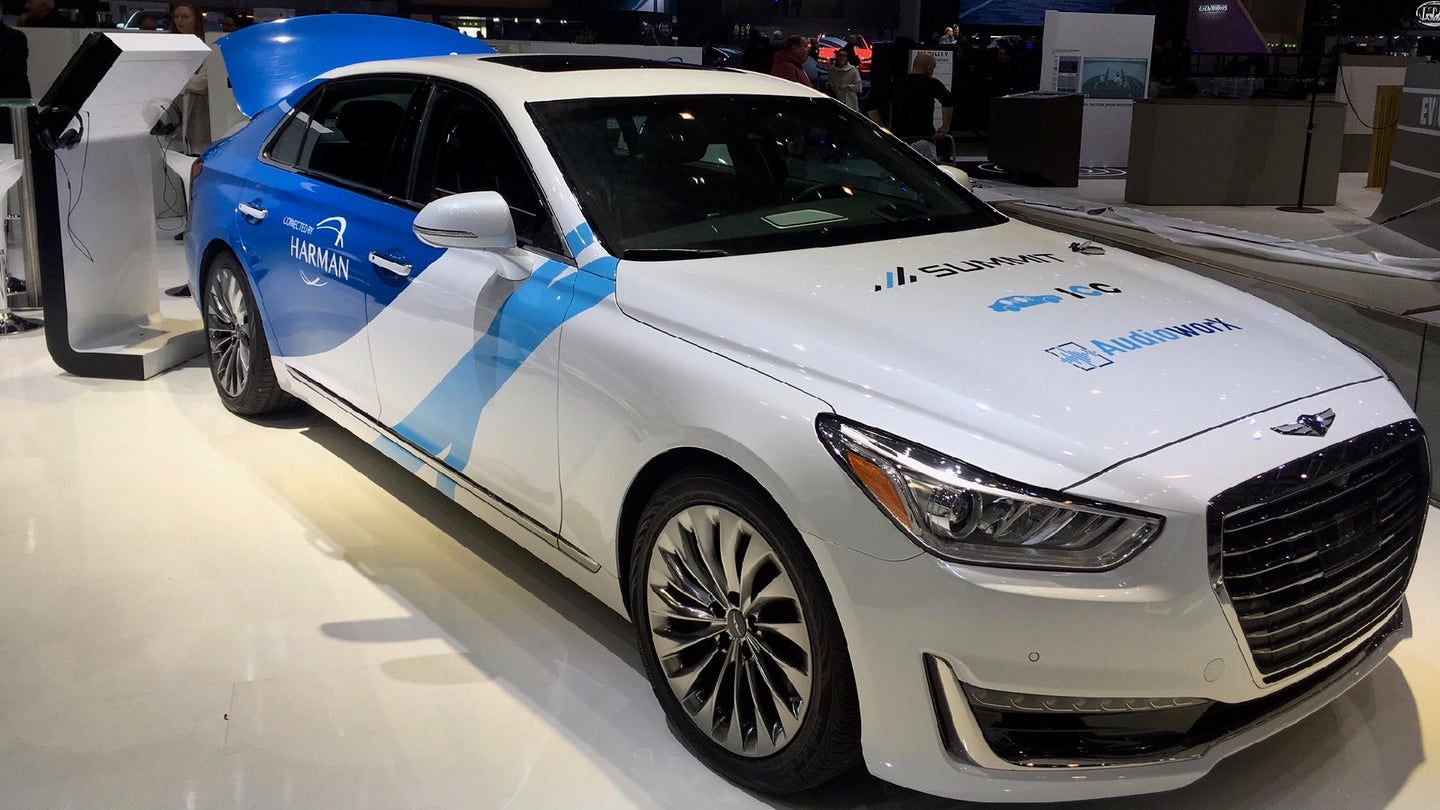 J.D. Power and Harman are teaming up to share data from car owners with automakers. The two companies believe this will help automakers more easily analyze problems and learn more about how customers are using their cars, potentially allowing them to develop products better suited to those customers' preferences.

Both Harman and J.D. Power have access to vast troves of data. Harman, which is owned by South Korean electronics giant Samsung, can harvest data from the infotainment systems and other tech it supplies to automakers. J.D. Power collects large amounts of data on customer preferences. Its customer-satisfaction surveys are industry benchmarks.

The new partnership seeks to combine Harman driver-usage data and J.D. Power consumer feedback into one package for automakers. The two companies did not go into much detail about how this will be accomplished, but said some data from cars will be harvested using Harman's Ignite cloud platform. The companies also noted that data collection will be voluntary, and anonymous.

"In cooperation with OEMs, data will only be collected from consumers who opt in to share their data," a Harman statement said. "This data will be anonymized and aggregated to protect consumer privacy."

But will consumers agree to share their data? It's possible that they will, given the right incentive. Hyundai, for example, is launching a scheme meant to reward consumers who share their data with lower insurance rates. However, it's unclear if the vague promise of changes to future car designs will be enough to convince drivers to share their data through J.D. Power and Harman.

With their various computerized systems, modern cars are data-generating machines. Just like in other businesses, companies value that data because they believe it can be used to analyze consumer behavior. But unlike, say, online retail, car owners don't take it for granted that their data will be collected, which could lead to a greater backlash against the practice.

The companies believe data from the Waze app can aid urban planning.