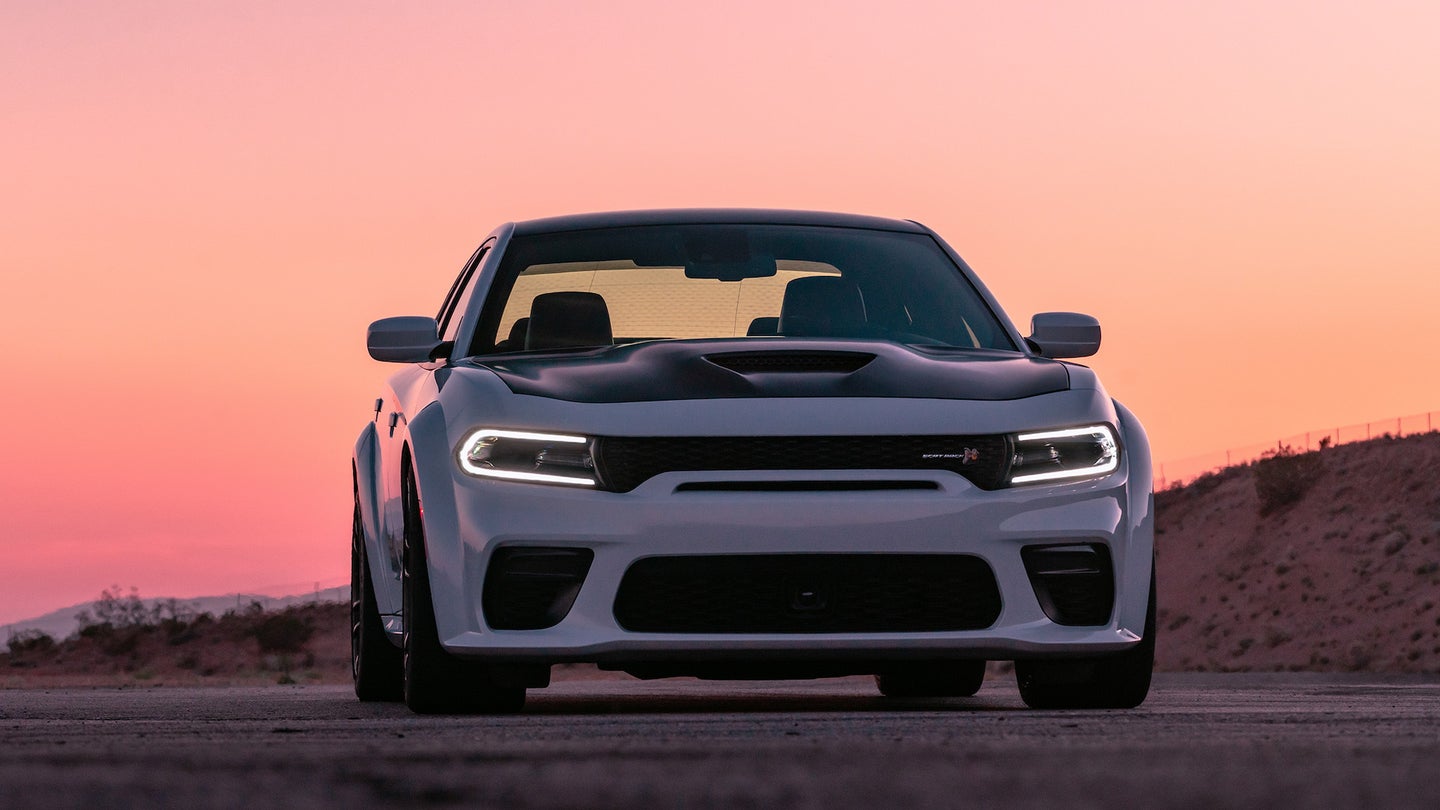 The J.D. Power latest Initial Quality Study is one of the most widely used tools for new car buyers. The study pits automakers against one another using real-world data and helps to give the public an idea of a manufacturer's grasp on quality. This year, kudos goes out to an unlikely pair which tied for highest quality: Dodge and Kia.

Kia's position at the top of the chart should come as no surprise—at least not anymore. The South Korean automaker has, in fact, situated itself near or at the top of J.D. Power's study every year since 2015. But Dodge's placement tying the incumbent for first is a huge leap from eighth place in 2019 and even more from 20th place in 2018. More importantly, J.D. Power notes that 2020's survey data marks the best-ever collective performance by the Detroit automakers compared to imports.

Despite ranking highly on the chart, Dodge only picked up two places in J.D. Power's various segmented rankings. It earned second place in both the Large Car and Upper Midsize SUV segments with the Dodge Charger and Dodge Durango, respectively.

It's also worth noting that parent company Fiat Chrysler Automobiles' assembly plant in Toluca, Mexico earned a gold medal for having the fewest defects out of any North American plant. Both the Dodge Journey and Jeep Compass are built at this facility.

2020 also marks the very first year that Tesla was included in the J.D. Power Initial Quality Study, though the all-electric automaker didn't exactly find a favorable position on the chart, and its current ranking doesn't come without an asterisk.

“Unlike other manufacturers, Tesla doesn’t grant us permission to survey its owners in 15 states where it is required,” said Doug Betts, president of the automotive division at J.D. Power. “However, we were able to collect a large enough sample of surveys from owners in the other 35 states and, from that base, we calculated Tesla’s score.”

For the 35 states that Tesla was profiled in, J.D. Power was able to calculate an approximate score of 250 problems per every 100 vehicles, making Tesla's asterisk-laden score dead-last out of the 32 brands surveyed.

While many Tesla owners do love their cars, the vehicles are often easy examples of factory quality issues, many of which linger from early on in Tesla's life. Paint defects, body panel fit, rattles, squeaks, wind noise, as well as trunks and hoods which were too difficult to open or close were all common complaints according to a statement from Betts to USA Today. J.D. Power's Vice President of Automotive Quality, Dave Sargent, also chimed in to note that the defects found were mostly factory-quality related, though he did commend Tesla's ability to manufacture a well-performing EV.

J.D. Power and Harman Team up to Share Driver Data With Automakers

The partners claim this will help automakers improve their cars.