A lot of the car’s tech-history began with the third generation Bimmer. 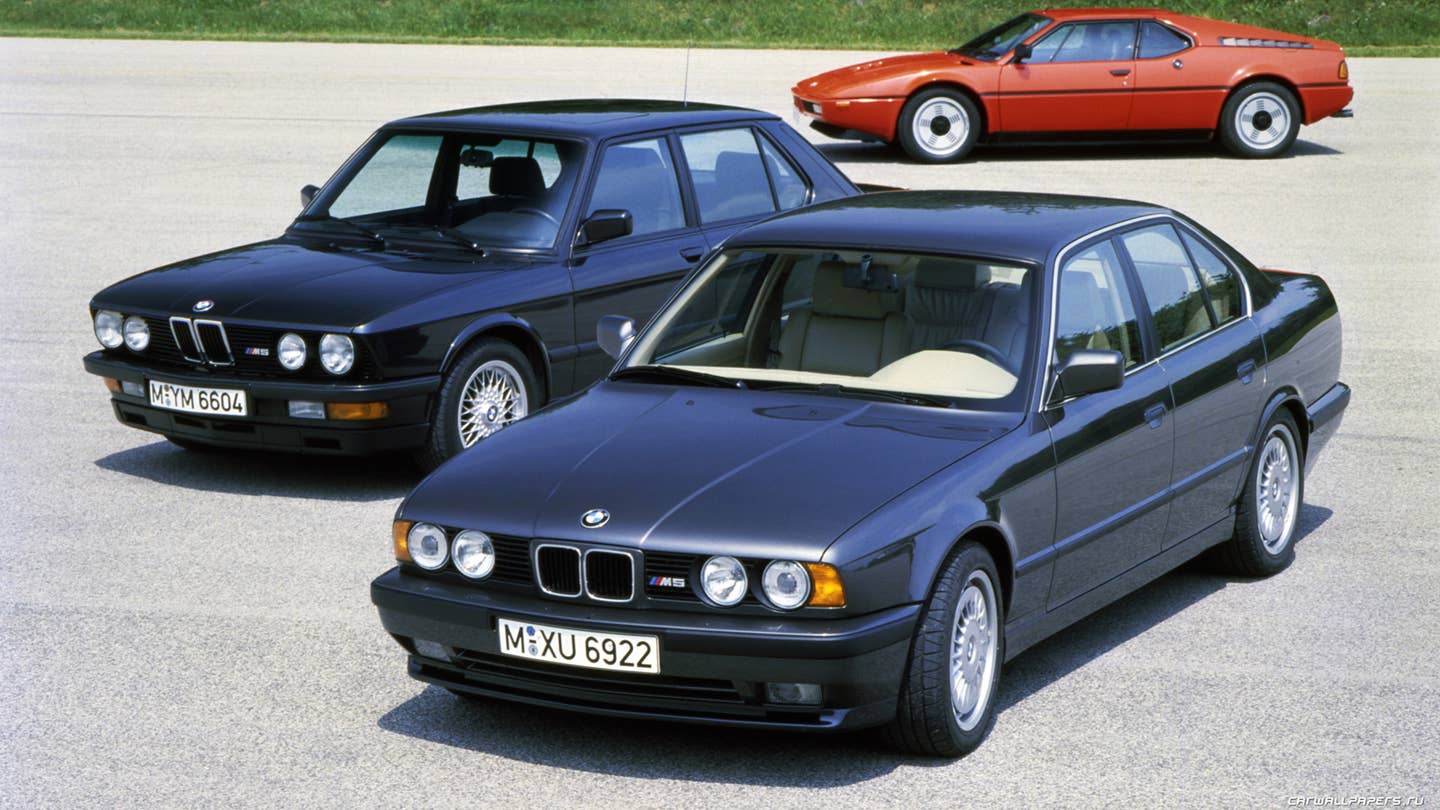 By now, we're used to crazy tech in BMWs. They give us everything from gesture controls to innovative driver aids that rival even the toughest competitors. Now, you may think that things have always been this way with the German lux-sedan, but you'd be wrong. The E34, or third generation 5-Series, was the host of a lot of firsts for the model. It featured all wheel drive, besting its European (and American) sedan rivals of the time. It was designed specifically to keep drag coefficients low, with interior space in mind. This generation was also the first 5-Series to feature a wagon variant, an option that is ever-so-popular in the global market today. This was no longer a car for a plain-Jane European businessman; instead, it excited the technology lovers of the early 1990's,

Without the E34. we wouldn't have many of the features that we do today. The next generation will be an evolution in more ways than one, but most importantly, it takes cues from its predecessors. And as you can see in this video, the E34 was quite the start of its time.