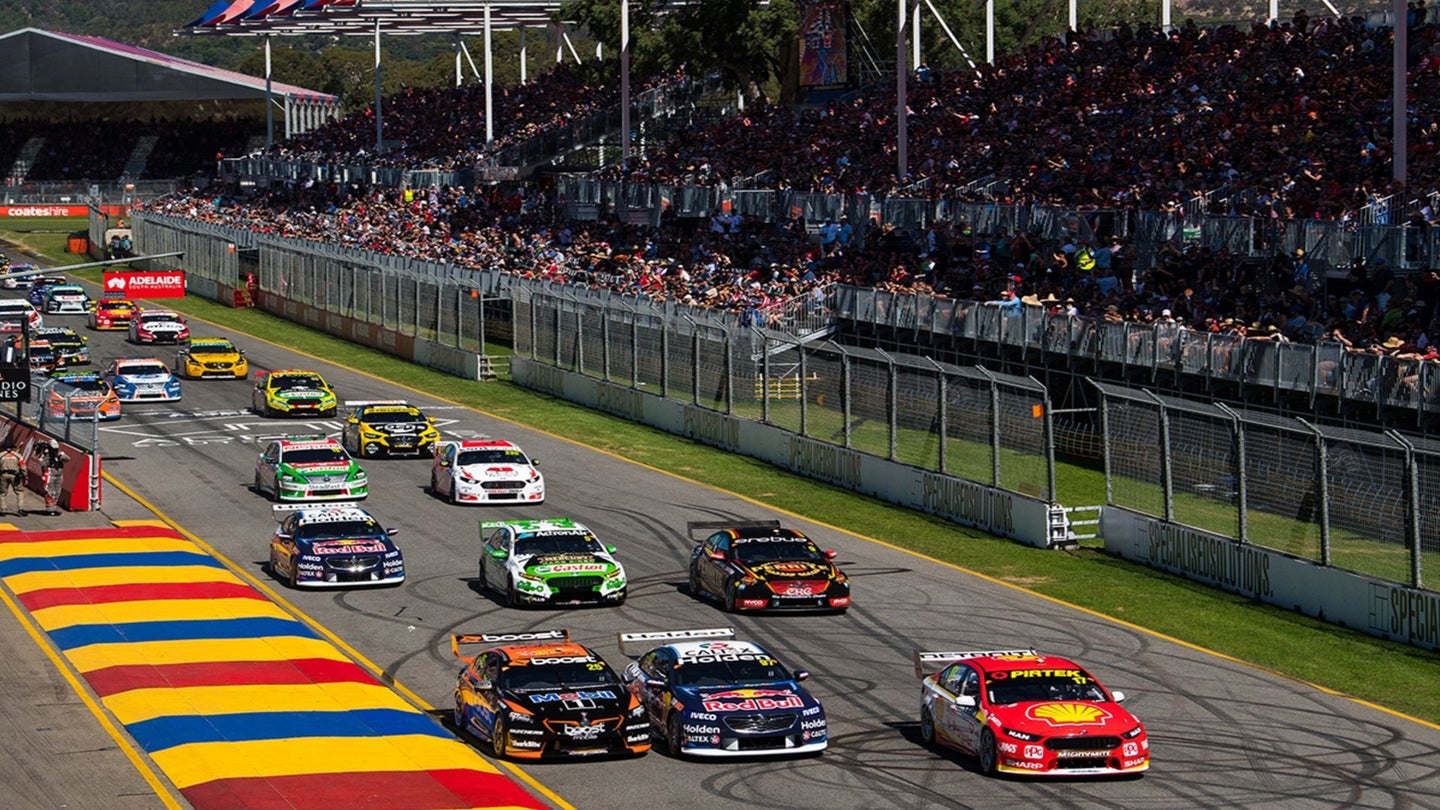 The opening date has been set for the 2019 Virgin Australia Supercars Championship. The season opener, the Adelaide 500, will take place from February 28 to March 3.

"As one of the country’s largest and most successful major events, the Adelaide 500 is one of the standouts of our racing season each year,” said Supercars CEO Sean Seamer. "The incredible range of entertainment on and off track as part of a month of festivities in Adelaide sets it apart as a great celebration for the City. The return of the iconic Mustang will only add to this incredible event.”

The race is something to keep an eye on because it features the Supercars debut of Ford's new factory backed Mustang program. Replacing the outgoing Falcon, Ford Performance, DJR Team Penske, and Tickford Racing are working together to develop the car.

The South Australian city of Adelaide has been on the Supercars Championship calendar since 1999 with more than 273,000 people attending the 2017 season opener.

“Rivalry on the racetrack is all part of the beauty of motorsport and we expect the active return of Ford will bring out some passionate drivers and spectators to our city circuit,” said SA Minister for Trade, Tourism and Investment David Ridgway. “The biggest motorsport and entertainment events belong right here in SA—retaining the coveted season-opener is great for the State. We are delighted to announce race dates for 2019 and look forward to welcoming fans from all over to witness racing history.”

Race fans can purchase grandstand tickets through the Adelaide 500's Club 500 program while full ticket sales and general admission will go on sale later this year.

After the 2018 season, Kelly Racing will become a privateer entry in the Supercars series.