Last week Forbes published one of the shoddiest articles I’ve ever read in that once-vaunted publication. Noted Tesla foe Bertell Schmitt — former VW insider whose whose coverage of Dieselgate got my attention — showed an outrageous lack of intellectual honesty in his story “Who Has The World’s Biggest Charging Network? Trigger Warning: It’s Ain’t Tesla.”

His claim? That Tesla’s 4,359 Superchargers are outnumbered by Chargepoint’s 30,200 charging locations.

That’s still like calling water fountains and waterfalls equivalent as water sources. Tesla Superchargers charge at up to 120kW, or up to 170 miles of range within 30 minutes. Chargepoint “Fast Chargers” charge at up to 50kW, or less than half that of Tesla’s. Once Tesla’s “Destination Chargers” were factored in, the Tesla network comes to 9,659, of which slightly less than half are Superchargers, but the story doesn’t end there.

Fred Lambert at Electrek dismantled the Forbes piece, I chimed in last week, and Forbes amended the article to reflect the well-deserved criticism. Incredibly, Chargepoint themselves allegedly removed the offending article from the feed(s), wanting no credit for the hollow argument at its core.

But then I realized something else, something that renders all of this completely moot:

TESLAS CAN USE THE ENTIRE CHARGEPOINT NETWORK.

The Chevy Bolt can’t use Tesla’s Superchargers, nor can anyone else.

Ergo, Teslas have access to more chargers than any other EV, at least until a rival builds out a proprietary network. 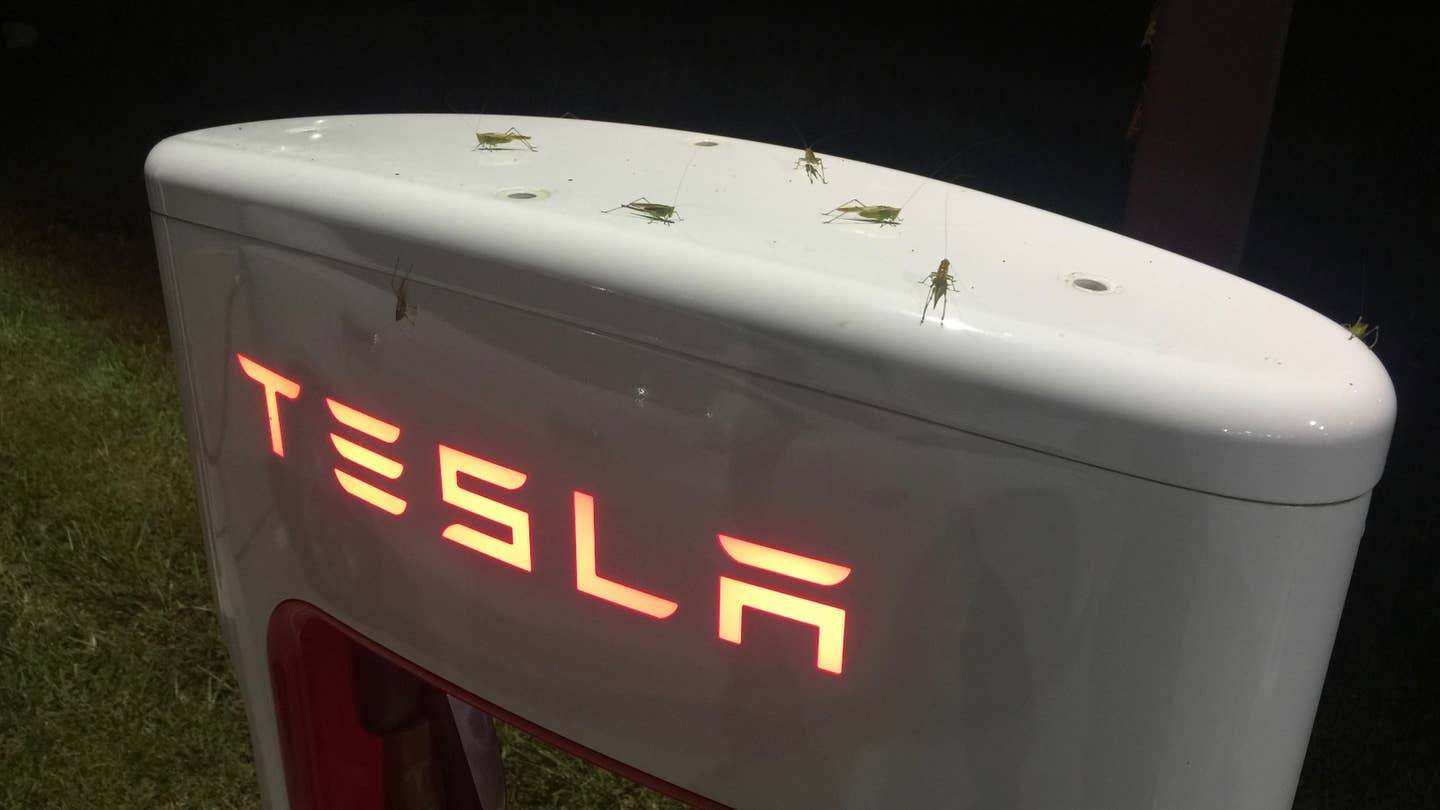 Why The Forbes Article About Tesla & Chargepoint is Nonsense 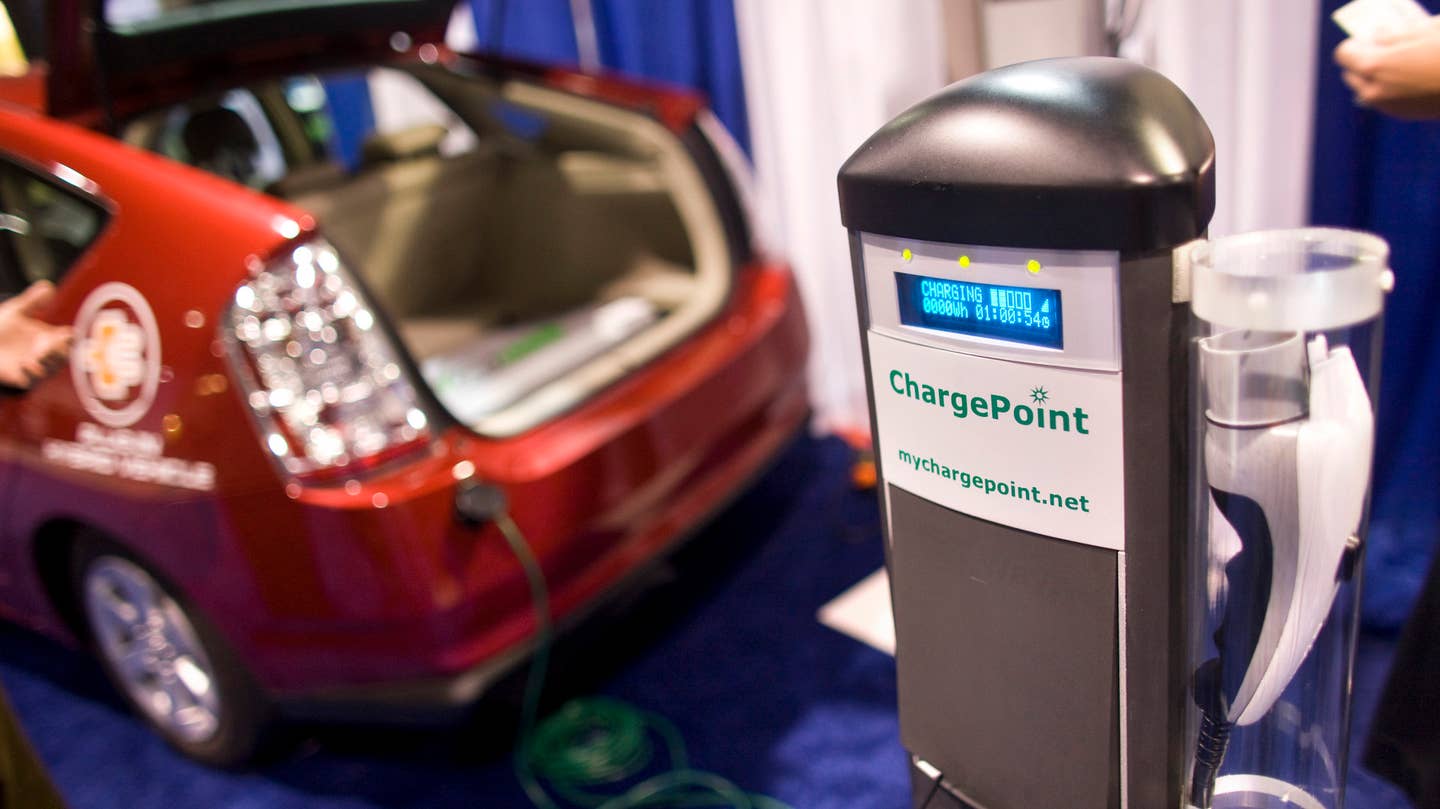 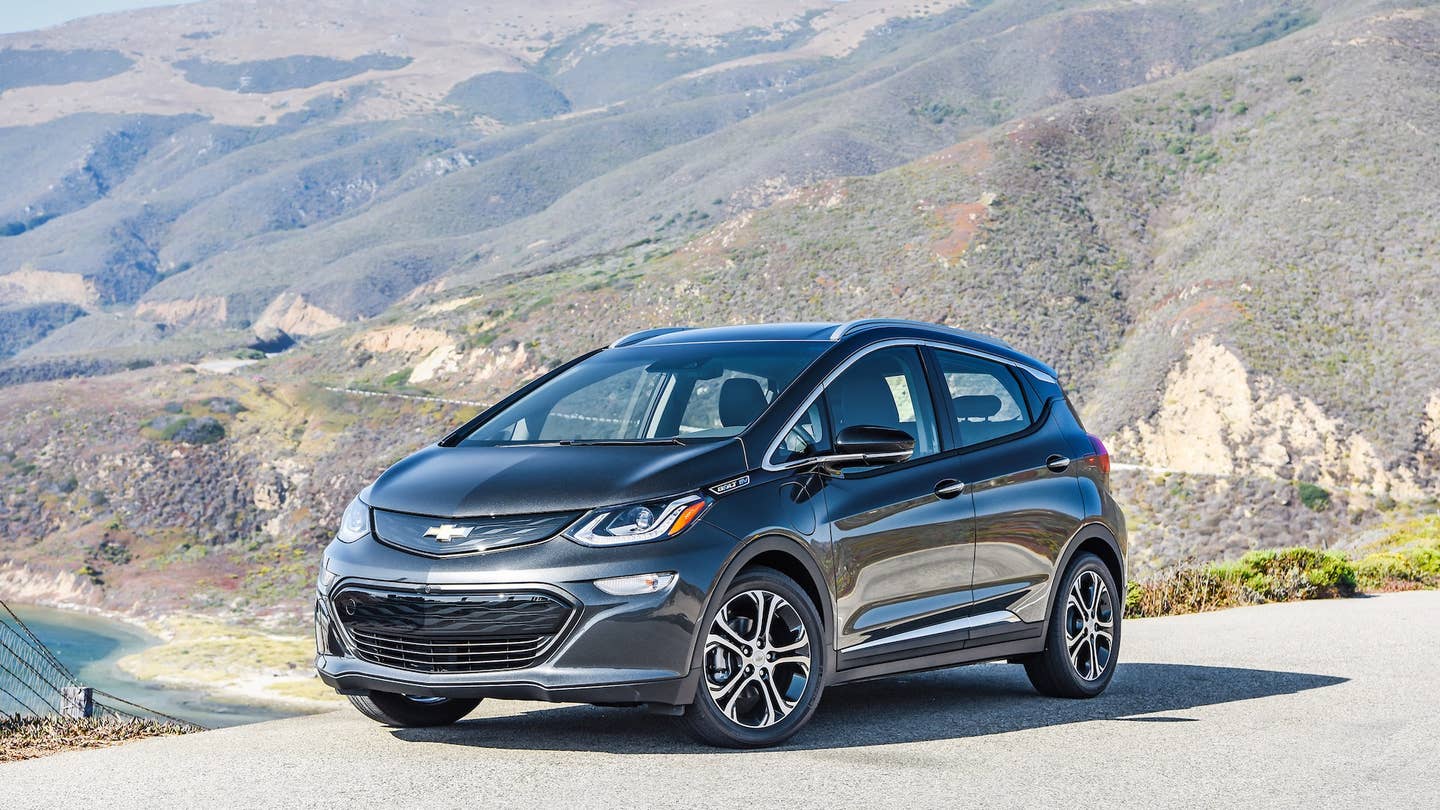 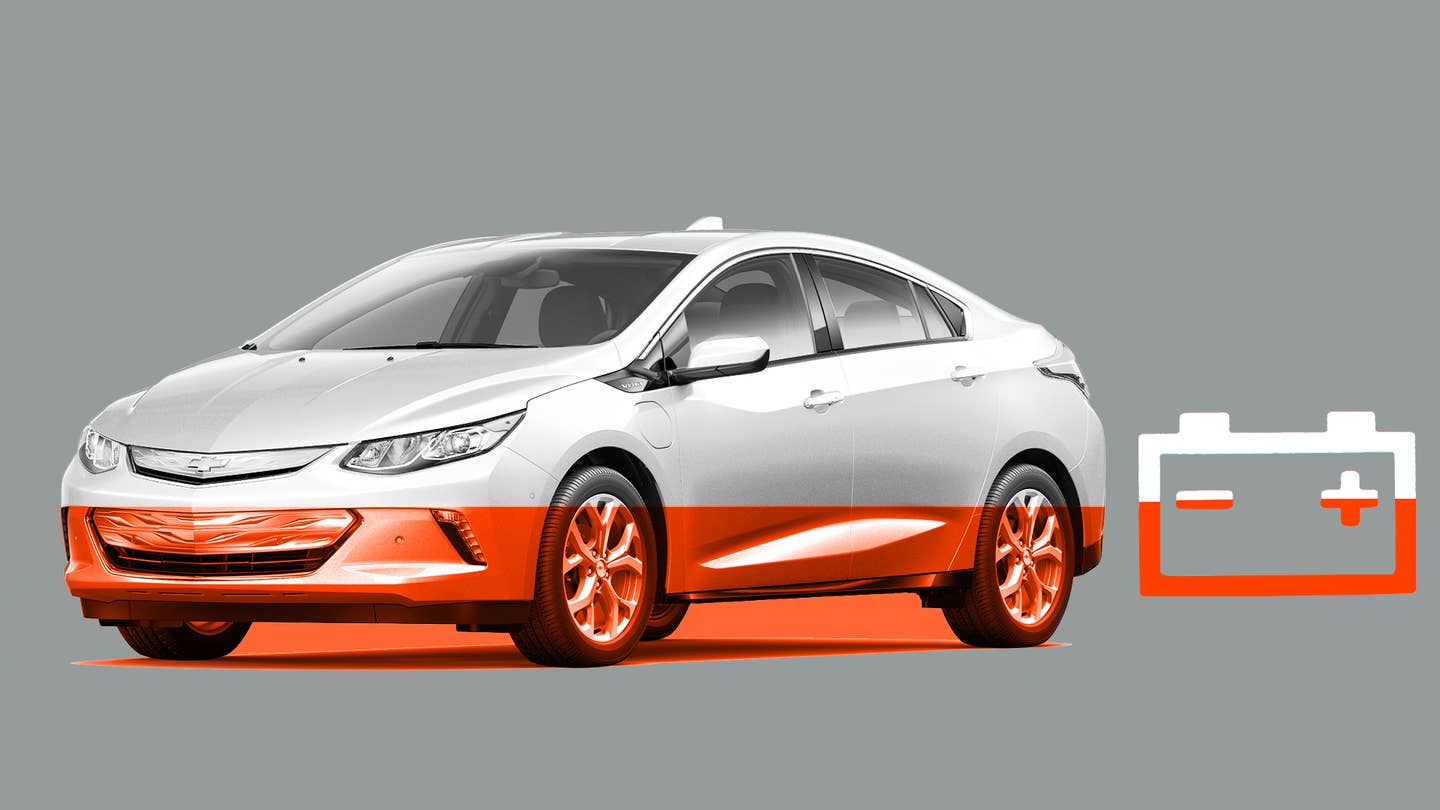