It couldn’t last forever. Tesla will begin charging for use of its Supercharging network, according to a statement released this morning. Free charging was one of Tesla’s big selling points, but it wasn’t the only one. Tesla possesses the largest high-speed EV charging network in the world, but with wait times climbing and the Model 3 inbound, Tesla needs a lot more infrastructure, and someone has to pay for it.

But there’s a lot more going on here than just charging.

Here’s what we know:

“Teslas ordered after January 1, 2017, 400 kWh of free Supercharging credits (roughly 1,000 miles) will be included annually so that all owners can continue to enjoy free Supercharging during travel. Beyond that, there will be a small fee to Supercharge which will be charged incrementally and cost less than the price of filling up a comparable gas car.”

“These changes will not impact current owners or any new Teslas ordered before January 1, 2017, as long as delivery is taken before April 1, 2017.”

Now let’s read between the lines, and also pose some questions:

It's a smart sales ploy

Tesla saw big sales growth in Q3. How best to keep that going in Q4? Give buyers some incentive to order a new car as soon as possible. Do so before the deadline, and you get free charging for the lifetime of the car. What’s this worth? If the average consumer driving 15,000 miles per year spends $540 per year on charging, a three-year lessee would save $1,620. If I were financing Teslas for taxi/sharing use, I’d scoop up as many of them as I could this quarter.

That means you can get a free fill-up from any Tesla, new or used, if it was delivered before the deadline. If you don’t care about the new sensor suite and the full autonomy Musk has promised, and especially if you intend on keeping your Tesla for a long, long time, free supercharging looks like a pretty good deal.

It discourages supercharging for daily use

Wait times for Supercharging stations have been climbing. Check out the Mountain View or Culver City sites during peak hours and see for yourself. Why? Lots of Tesla owners have not yet installed fast chargers at home, and with urban Superchargers often placed at or near shopping centers, charging while parking just makes sense. Things have gotten so bad that some locations have Tesla personnel to manage traffic. When hundreds of thousands of Model 3’s arrive—and with it, a demographic less likely to have access to chargers in shared lots/driveways/street parking—free Supercharging would mean a mad house. Most people aren’t commuting long distances, and therefore don’t need Supercharging at all.

Tesla’s Superchargers comprise the largest high-speed charging network currently in use, but just this past Friday, the White House announced a cooperative initiative between 28 states, utilities, manufacturers such as BMW, GM and Nissan, and rival charging networks such as Chargepoint to build 55 EV charging corridors across the United States. How long will it take for that to reach parity with Tesla? It's hard to say, but Tesla can certainly delay that moment by using the revenue from incremental Supercharging fees to offset the cost of further building out its infrastructure.

Question one: What is the relationship between Supercharging, SolarCity and charging pricing?

Tesla claims its new incremental pay-for-charging system will cost less than buying gas; that prices will vary based on the cost of electricity; and that Supercharging “will never be a profit center.” Several Superchargers have solar panels installed, and Tesla has said this number will grow. What happens when the power generated by solar becomes net positive versus vehicle-charging demand? Will 100 percent of excess charging revenue generated flow toward further infrastructure expansion? Automated/wireless charging? Will there be deeper integration with SolarCity? Will Tesla become truly vertically integrated?

Question Two: Will Model 3 owners get the 400kWh credits?

According to the language, I assume so. But as my father always said, "never assume."

There’s much more to be learned once Tesla announces the details of its pricing plan later this year. In the meantime, here’s the raw text of their announcement:

Alex Roy is an entrepreneur, editor-at-large for The Drive, president of Europe By Car, and author of The Driver. He set the 2007 Transcontinental “Cannonball Run” Record in a BMW M5 in 31 hours & 4 minutes, and has set multiple "Cannonball" endurance driving records in Europe & the United States in the EV, 3-wheeler & Semi-Autonomous Classes. You can follow him on Facebook, Twitter and Instagram. 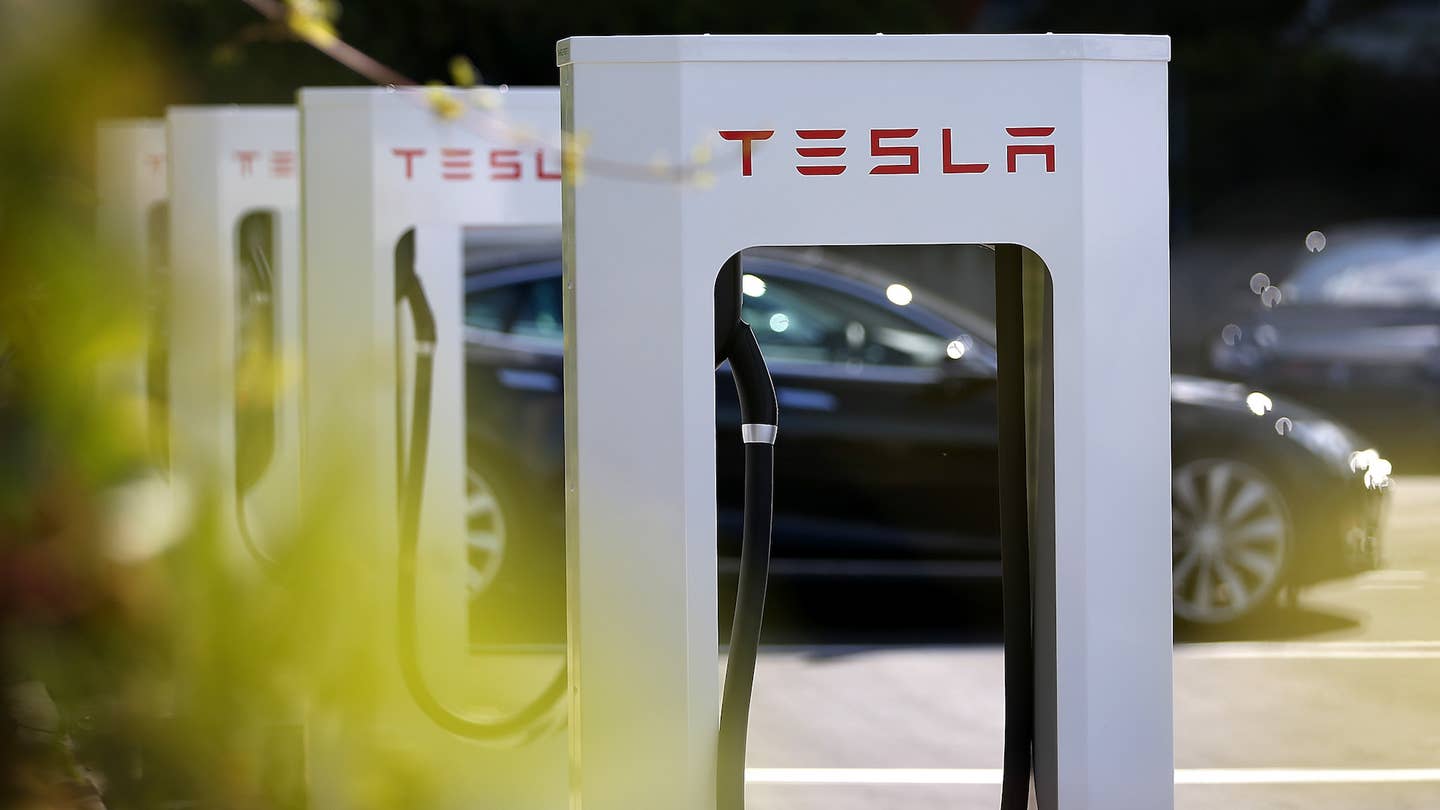 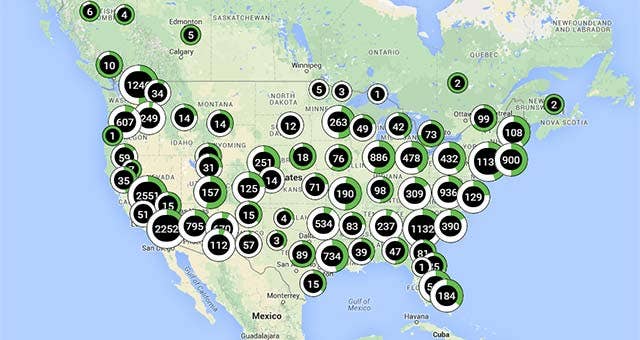 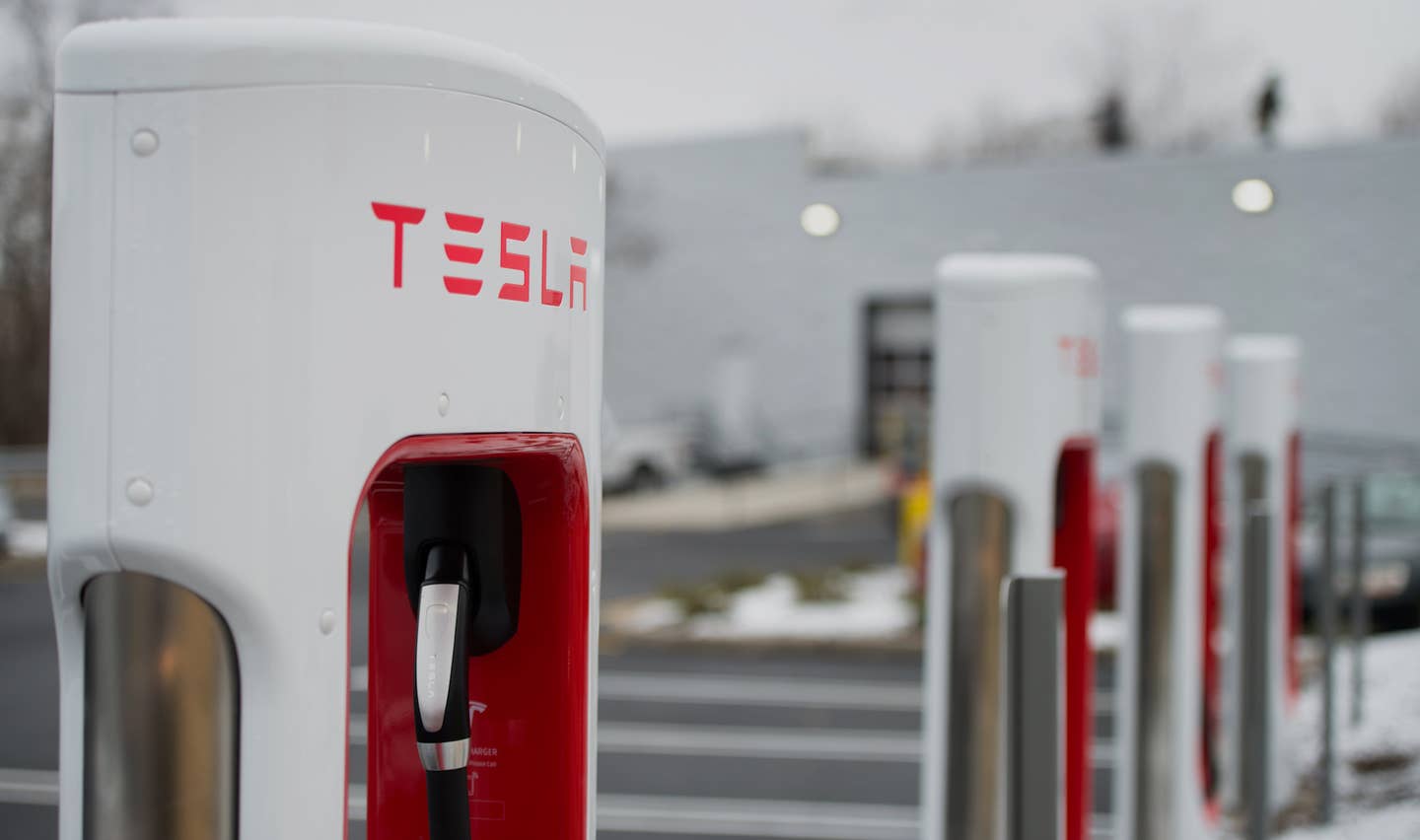 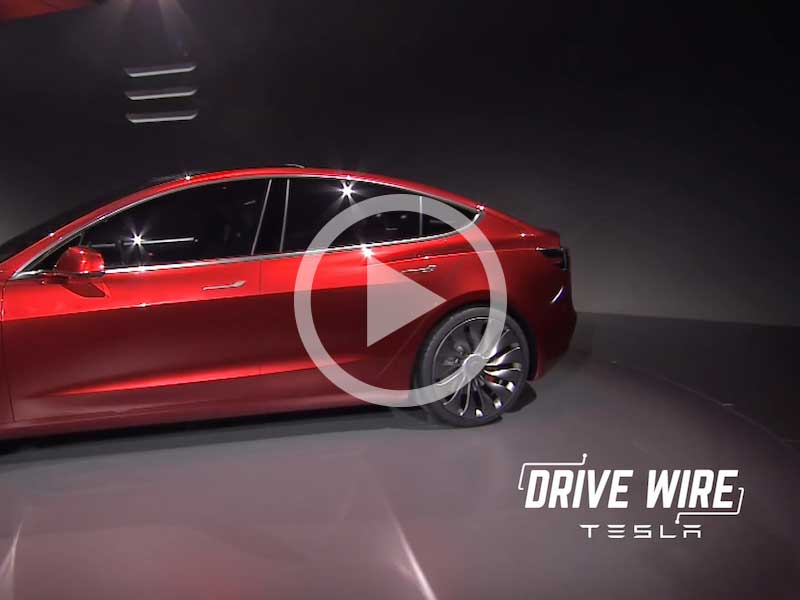