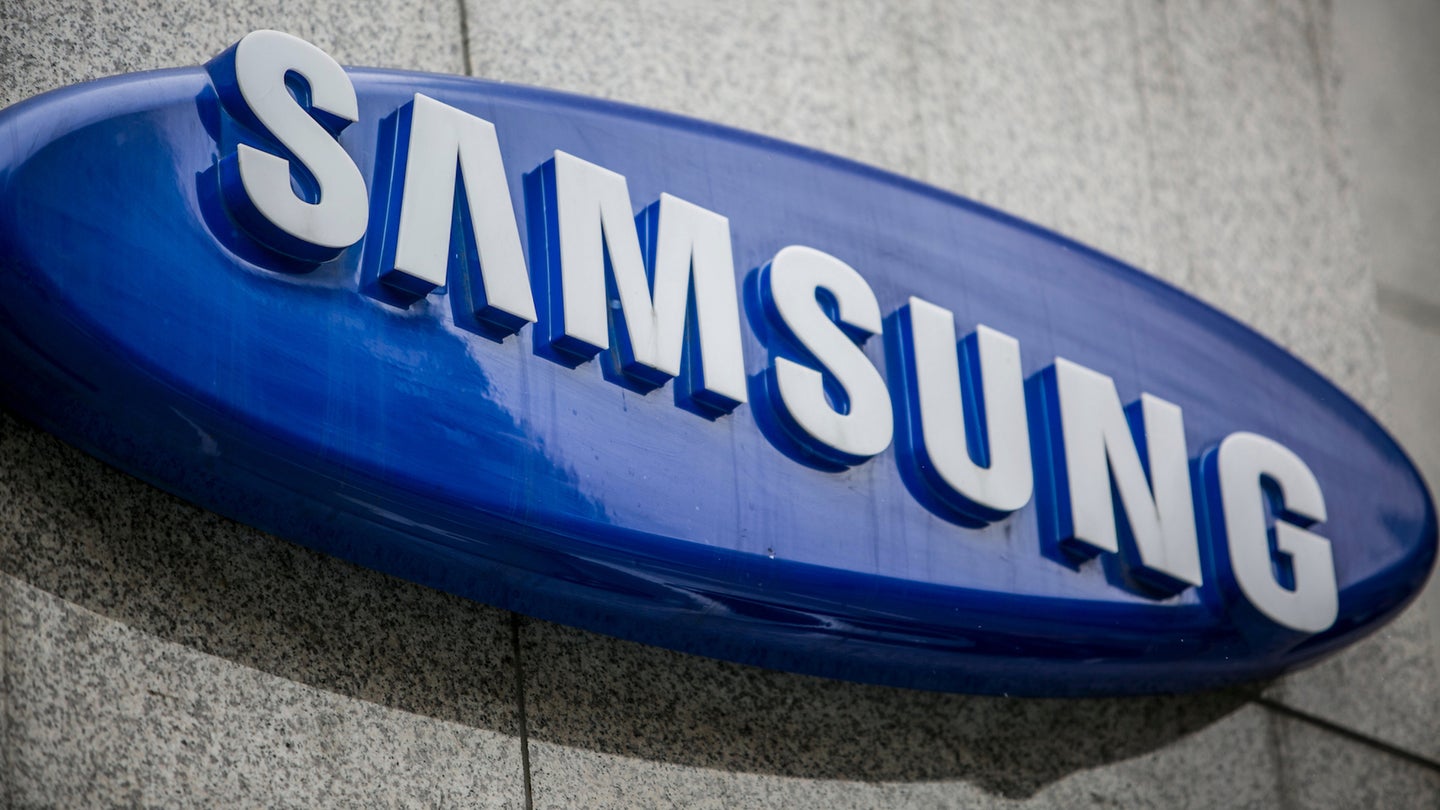 Samsung is the latest company to receive a permit from the California Department of Motor Vehicles to test self-driving cars on public roads. The South Korean electronics giant's name appeared Wednesday in an updated list of companies who have agreed to the terms of California's Autonomous Vehicle Tester Program, noted The Verge.

The list already includes the likes of Apple and Waymo, as well as multiple existing automakers and start-ups.

Samsung did not disclose any details on autonomous car testing in California, but it does have representation in San Jose. In May, the company was granted permission to test self-driving cars in its home country of South Korea, using modified Hyundais as development mules.

Autonomous driving represents another way for Samsung to gain ground in the car business. Its Samsung SDI division already supplies batteries for electric cars, and last year the company bought Harman for $8 billion. But that may be just the beginning. As competition in the consumer electronics market growth, Samsung may view the increased importance of electronics in cars as an opportunity; rivals LG and Panasonic are already shifting more attention to automotive products as an alternative to consumer electronics.

But Samsung is unique among electronics and tech companies in that it already has some experience selling cars. It started its own car division in the 1990s, but sold it to Renault in 1997. It still operates as Renault-Samsung Motors, selling rebadged Renault and Nissan models. This time around, Samsung will likely focus on the systems that enable autonomous driving, rather than the cars themselves.