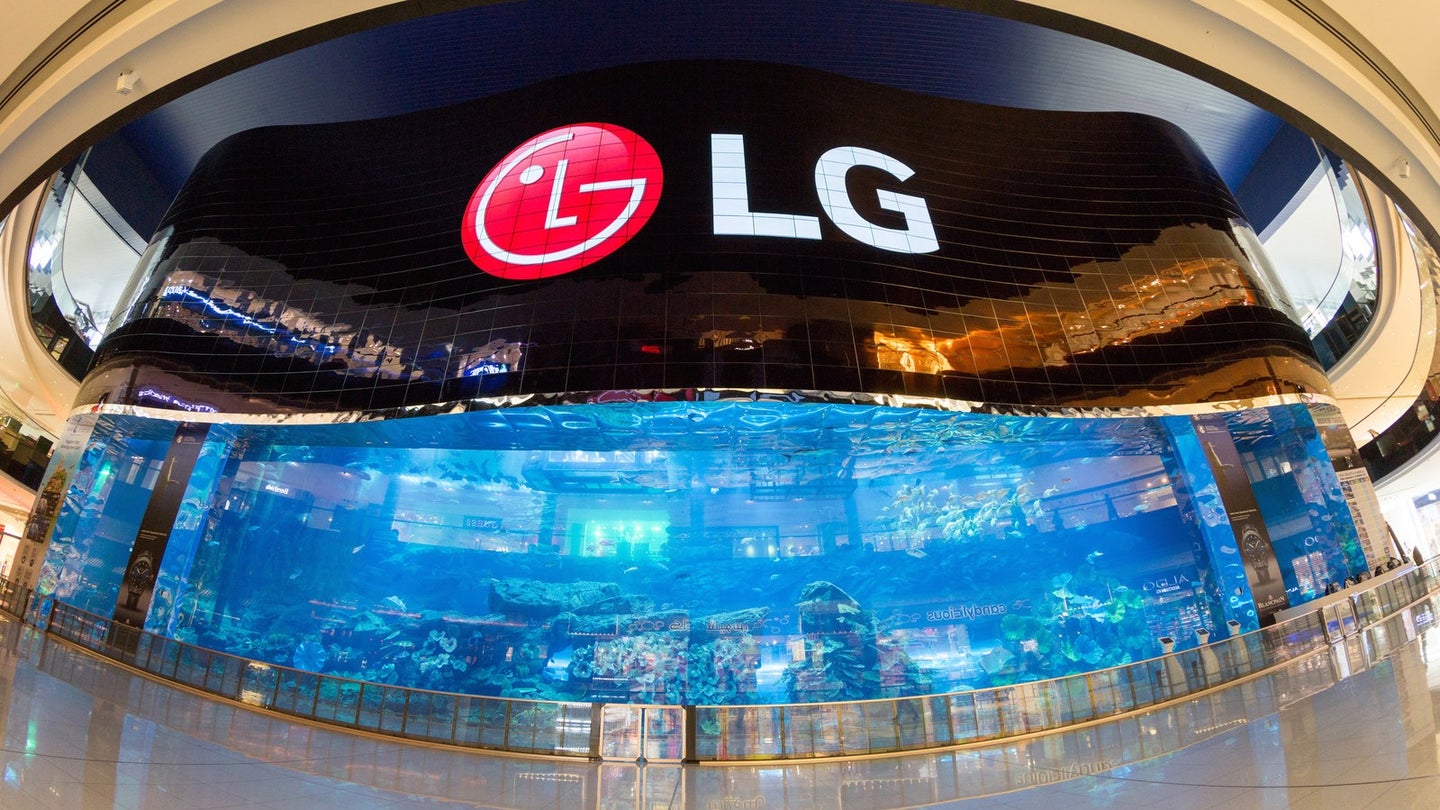 LG Electronics will begin manufacturing electric vehicle components in the United States next year, the company has announced. The South Korean tech giant will open a 250,000-square-foot factory in Hazel Park, Michigan, a suburb of Detroit. The company will also expand its U.S. R&D footprint.

LG expects the project to create at least 292 new jobs, including 137 factory jobs in Hazel Park and 155 engineering and technical jobs at an expanded R&D center in Troy, Michigan. LG will invest about $25 million in the project, and will receive a $2.9 million grant under the Michigan Business Development Program.

Like rival Korean firm Samsung, LG believes the automotive sector represents stronger potential for growth than consumer electronics and appliances. LG was intimately involved in the development of the Chevrolet Bolt, designing everything from the battery cells to large chunks of the powertrain and infotainment system. The company was so heavily involved that insiders nicknamed the car the "LG Bolt."

The rise of electric cars provides more opportunities for close collaboration with automakers. LG already supplies lithium-ion battery cells to 25 automotive brands. It will supply cells for the Faraday Future FF 91 electric SUV (assuming it ever enters production) and is teaming up with Samsung to provide battery cells for Audi's e-tron SUV.

The need for more batteries, as well as electronics to power more-sophisticated infotainment systems and potential autonomous-driving tech, means companies like LG could take on greater importance as automotive suppliers. LG seems to be banking on that.