One of China's largest automakers plans to test self-driving cars in Silicon Valley. 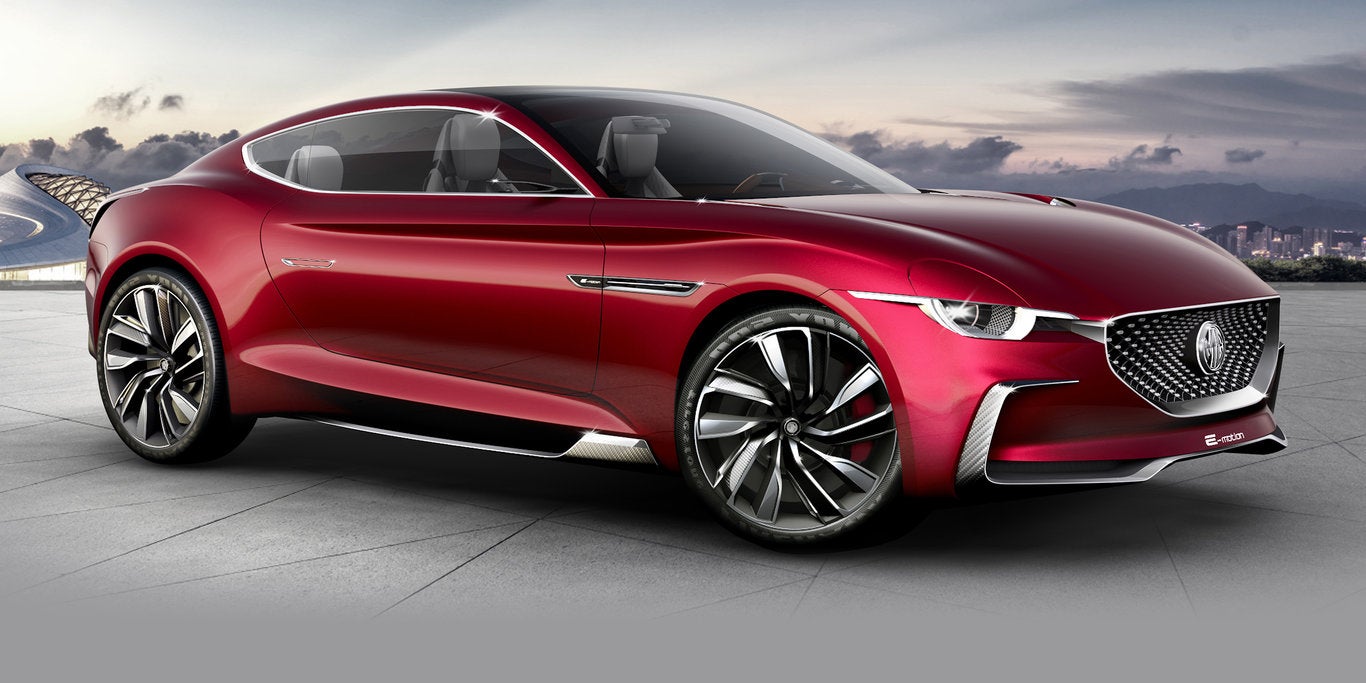 The SAIC Innovation Center, a Silicon Valley outpost established by the automaker in 2015, received the permit earlier this month, according to CNBC. The permit covers two cars and one driver. SAIC is the 35th organization granted a self-driving car permit by the California DMV, joining the ranks of Tesla, Uber, Ford, Honda, Apple, and General Motors' Cruise Automation division.

SAIC is one of China's largest automakers, selling almost 6.5 million cars globally in 2016. It's probably best known for controlling the MG and Rover brand names, with the latter translated to "Roewe" for the Chinese market. The company claims its autonomous cars have already racked up 12,000 miles in testing, and it opened a second "Innovation Center" in Israel earlier this year to help develop the technology.

Since SAIC does not sell cars in the U.S., it's unclear what its California self-driving car tests will actually mean for the average consumer. They could be a prelude to a U.S. product launch, or SAIC may just want to tap the resources of Silicon Valley. Another Chinese firm, Sokon, recently opened a Silicon Valley office to develop self-driving cars. BYD has tried to sell electric buses and taxis in the U.S. with limited success.

Chinese automakers have managed to prosper in their home country, but overall the quality of the cars they produce hasn't been up to the standards of the U.S. market. Many Chinese firms believe they can do an end run around more established automakers by leveraging new technologies like automation and electric powertrains. Whether that will be able to overcome legacy automakers' experience and brand equity remains to be seen.