Jeff Gordon May Not Be Quite Done with Driving

Former NASCAR champ could be ready for a Rolex 24 ride. 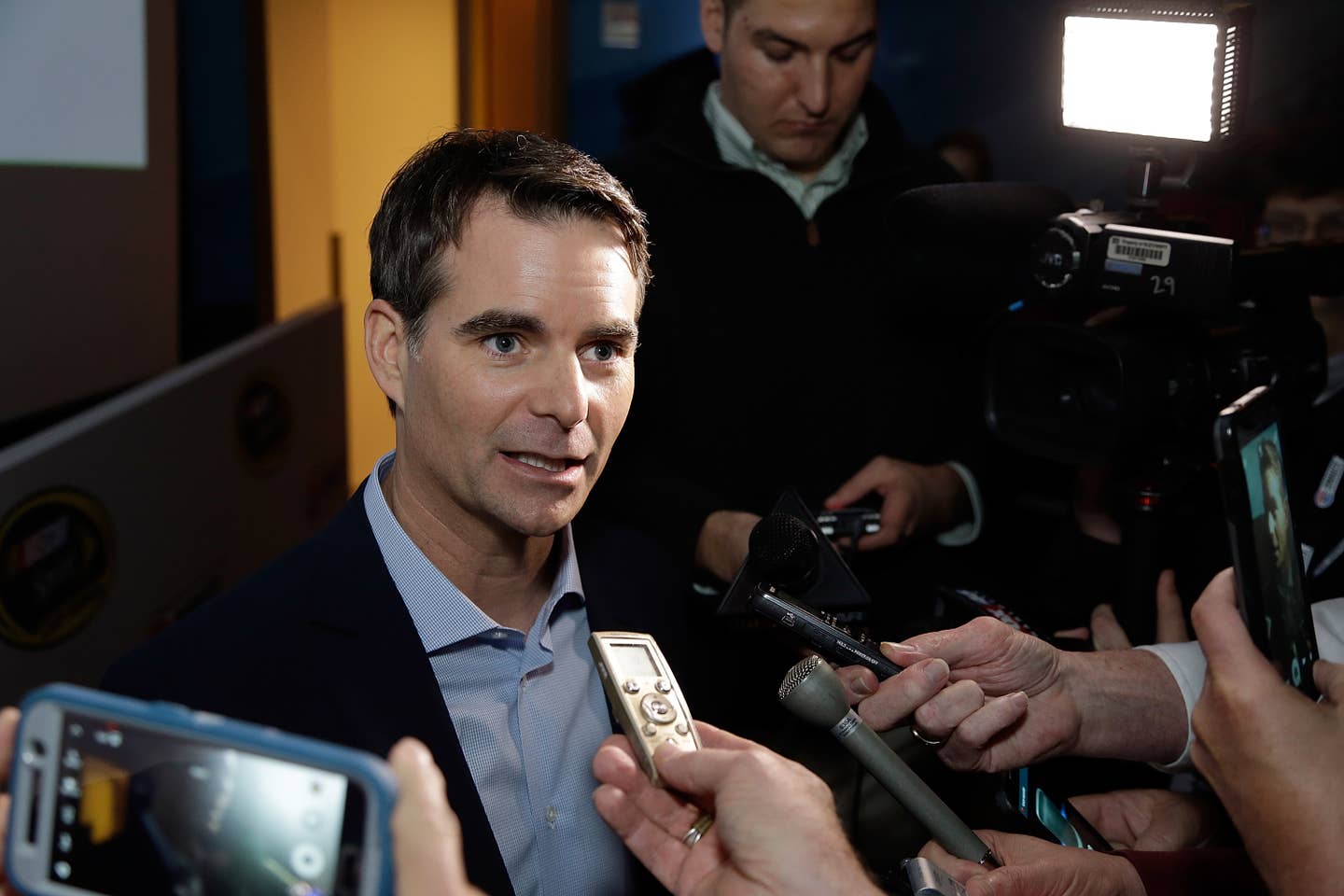 Those who insisted that retired past NASCAR champion Jeff Gordon’s final race was his last outing in October as a replacement for Dale Earnhardt, Jr., who has been sidelined with medical issues related to past concussions, may have been premature.

Gordon is rumored to be preparing to join Wayne Taylor Racing in January in the 2017 Rolex 24 at Daytona endurance race. Gordon would team with Wayne Taylor’s sons, Ricky and Jordan, in one of the new IMSA Cadillac-powered Prototypes.