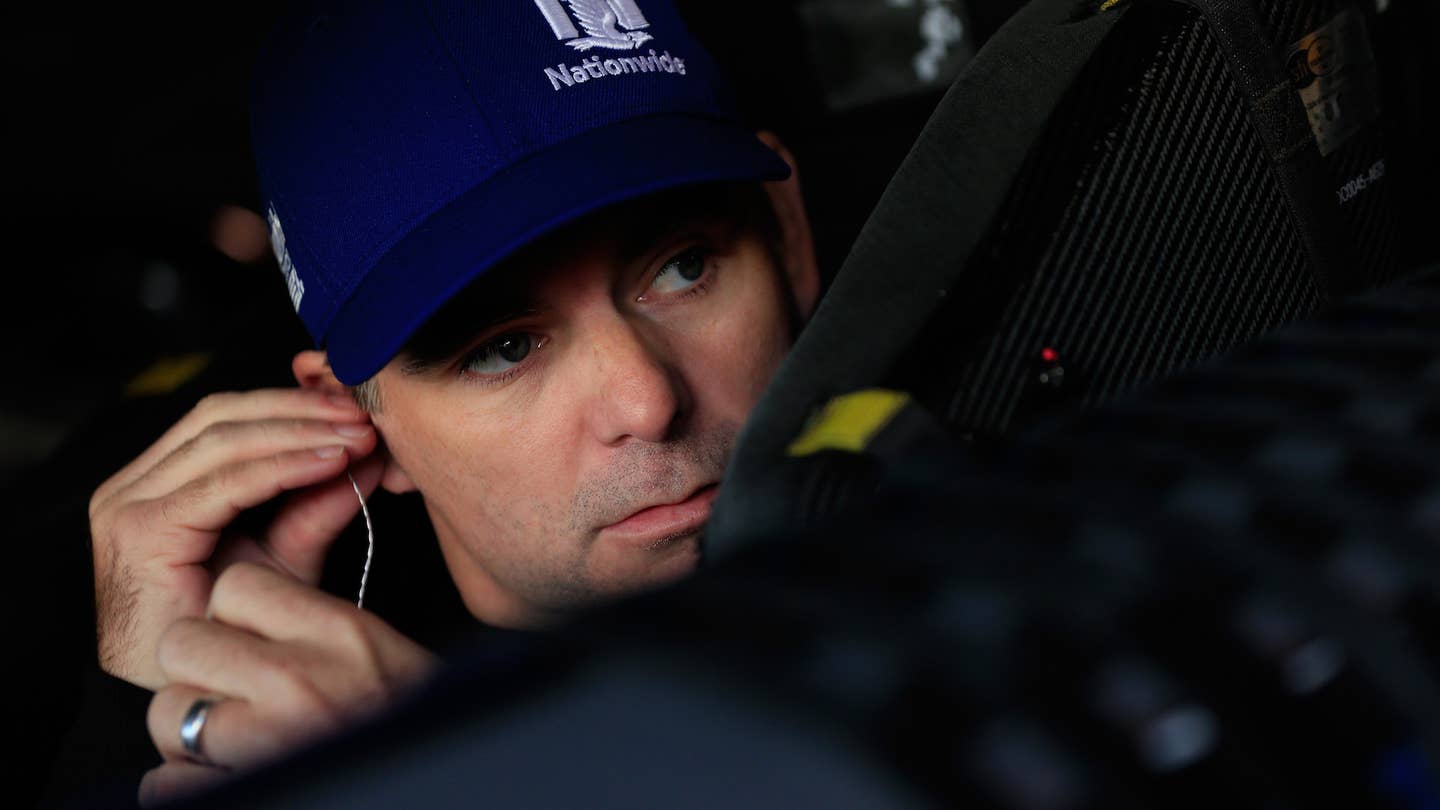 "Retired" NASCAR driver Jeff Gordon is breaking out the helmet yet again to race the Rolex 24 at Daytona with Cadillac and Wayne Taylor Racing. Gordon will pilot the all-new Cadillac DPi-V.R alongside Max Angelelli and brothers Ricky and Jordan Taylor.

This isn't Gordon's first shot at the prized Rolex. He previously finished third in the 24-hour endeavor in his only endurance racing start to date, with Wayne Taylor Racing and Max Angelelli in 2007.

It also isn't Gordon's first un-retirement. After announcing he was hanging up his helmet at the end of 2015, Gordon filled in for the concussed Dale Earnhardt Jr. on multiple occasions this year.

To better acquaint himself with the new car, Gordon drove the Caddy at Charlotte Motor Speedway last month; he's also expected to drive at the IMSA test at Daytona later in December. Despite the car being new to him, the team is hoping Gordon's vast experience and talent—93 NASCAR Sprint Cup wins' worth—will help propel the team to the top step of the podium. If they can capture the gold, it would be the first Rolex 24 win for Ricky or 2015 Le Mans winner Jordan Taylor and the second for 2005 Rolex 24 winner Max Angelelli.

Win or lose, the entire team is apparently looking forward to having the four-time NASCAR champion join their stable for the Daytona enduro. Jordan Taylor even described it as the "experience of a lifetime.” And he won Le Mans.