Trooper Gerald Ellis was heading home when he decided to act as a barricade to stop a rogue driver, successfully saving multiple lives. 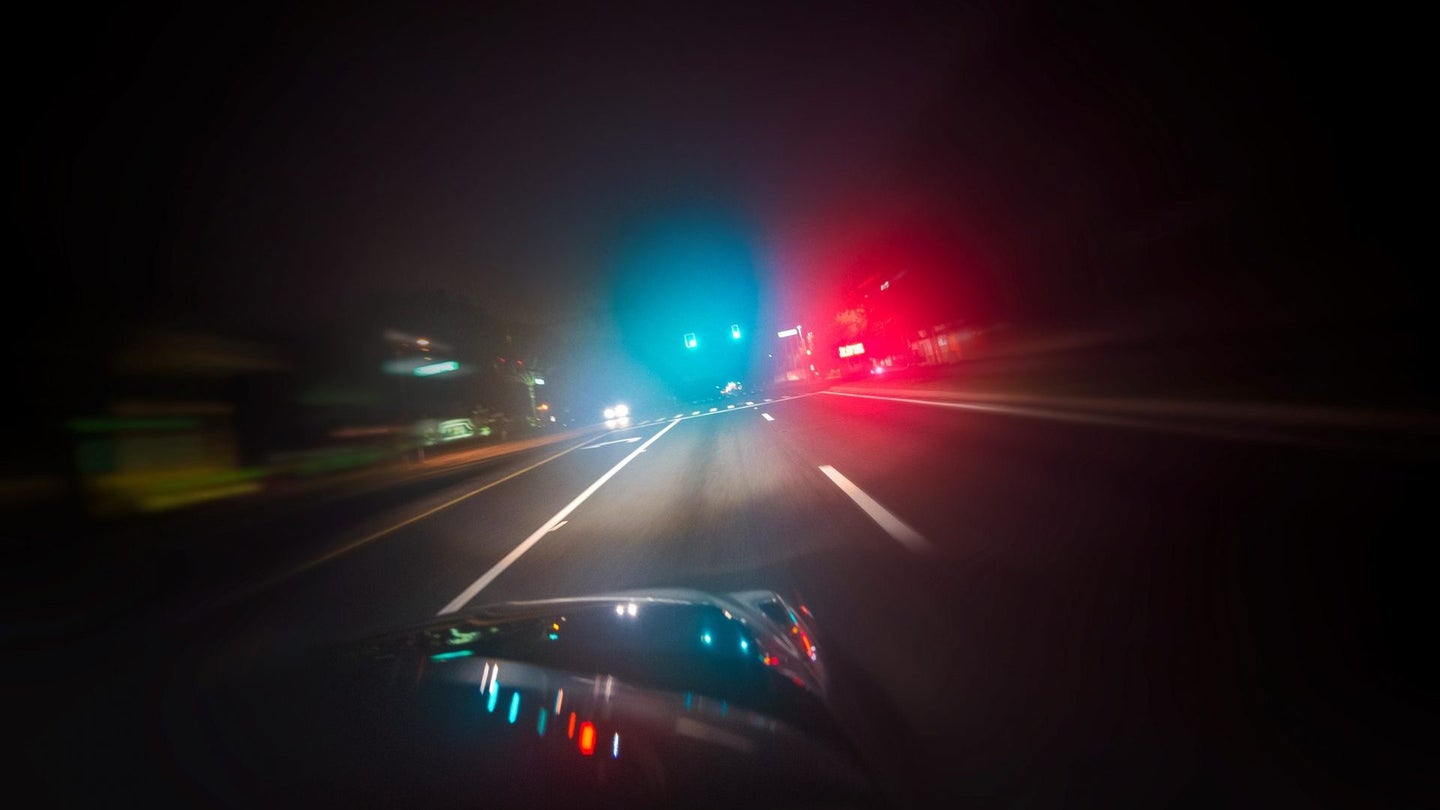 An Illinois State Police (ISP) Trooper was killed in the line of duty early Saturday morning after intentionally taking a hit from a vehicle traveling the wrong way down the highway.

Trooper Gerald Ellis, 36, was traveling westbound in his police cruiser on Interstate 94 past Libertyville at around 3:25 a.m. Ellis was on duty but headed homeward to his wife and two children, according to the Lake and McHenry County Scanner, when according to the mother of an eyewitness driving behind and two lanes over Trooper Ellis, an oncoming vehicle was spotted traveling eastbound on the westbound side of the highway, directly at the eyewitness's fully laden vehicle.

Ellis reportedly swerved across two lanes to take the hit from the wrong-way driver, successfully stopping the errant car, but in the process suffering life-threatening injuries. He was transported to the Advocate Condell Medical Center in Libertyville, where he later passed away. The driver of the oncoming vehicle, unnamed, was also killed in the crash.

"Trooper Ellis laid down his life while protecting the citizens of this state," said ISP Acting Director Brendan Kelly. "We are asking the public to respectfully give consideration to the family of Trooper Ellis and the ISP while we continue to process and work through this tragedy."

"Trooper Gerald Ellis you are my HERO. This officer paid the ultimate sacrifice early this morning and saved my daughter's life," said Carrie Kay, the mother of the eyewitness in the car following Ellis, on social media.

"She was traveling home from Washington D.C. with a family she babysits for," continued Kay. "From what we were told Trooper Ellis was directly ahead of them two lanes over and moved his squad car into their lane to block a wrong way driver on interstate I-94 in Illinois from hitting the car she was in. Thank you, God and Officer Ellis for letting her and the others in that car come back home to us. We are so ever grateful to you."