Once again, the third pedal proves itself the best car security system in America. 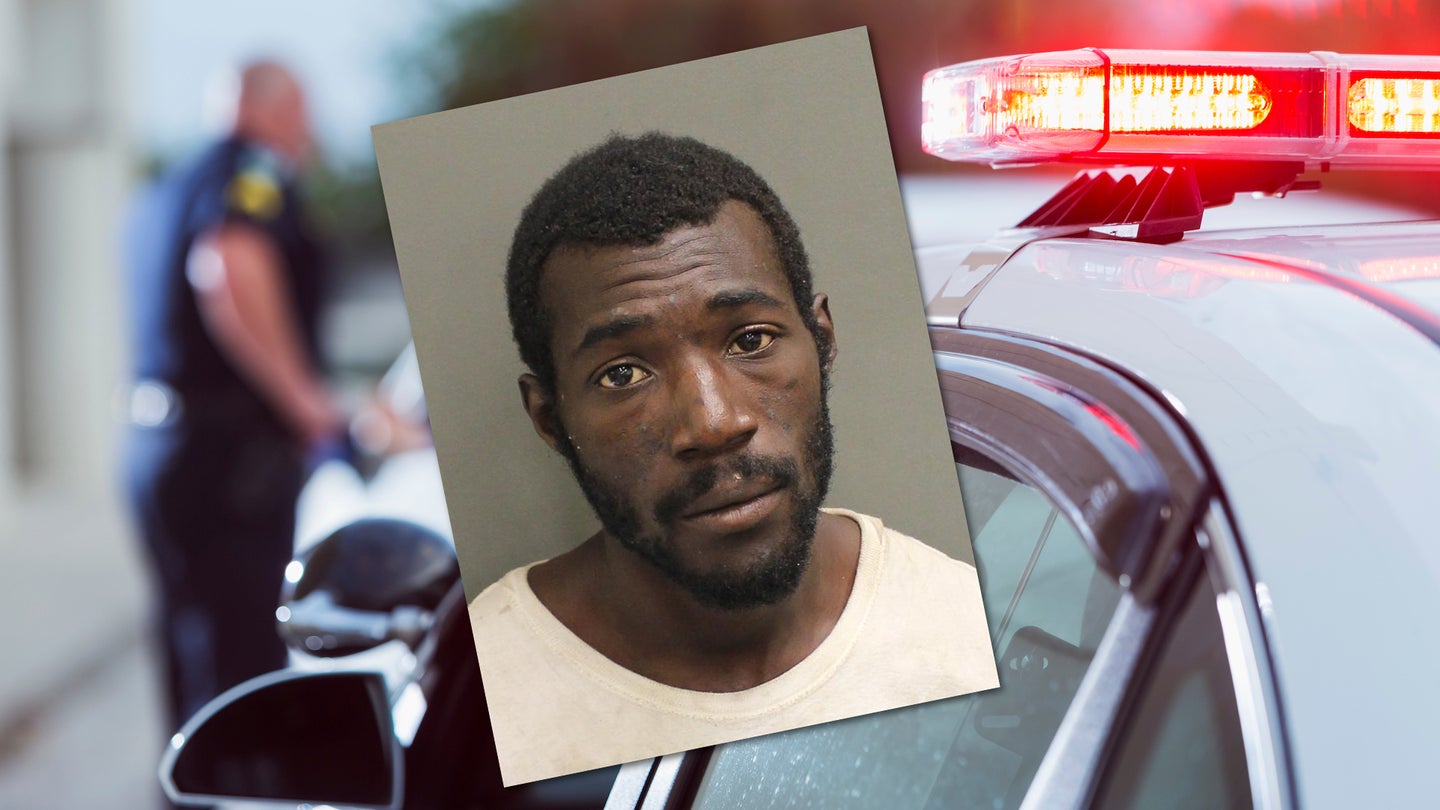 Does this headline sound familiar yet? Another attempted carjacking has gone south because the perpetrator hasn't been able to make heads or tails of a manual transmission.

This comes via an arrest report released by the Orange County Sheriff's Office of Florida—not California, where they revealed the new Chevrolet Corvette last night. According to the report, an unidentified senior was loading his walker into the trunk of his Honda this past Tuesday when he was approached by 25-year-old Jaylen Alexander, who allegedly tried to slam the trunk on the elderly man. Alexander then hopped into the driver's seat of the running car to make his escape, but was unable to operate the Honda's manual transmission. He reportedly stalled the car a number of times before fleeing on foot.

When police responded, the senior indicated the direction in which Alexander fled, which matched up with the area from which a vehicle was stolen shortly thereafter. Law enforcement intercepted said stolen vehicle, detaining its driver, whom the unnamed senior identified as the same man who assaulted him. Alexander was jailed on charges of grand theft, carjacking, and battery on a person over 65 years of age.

Jaylen Alexander is part of a large and growing contingent of Americans unable to operate a manual transmission, which stood at 82 percent according to a 2016 report. As such, stories of manual transmissions thwarting carjackings surface once every several months, often resulting in the arrest of a sheepish thief, but things don't always end in a comical arrest report. Sometimes, wrathful thieves take out their indignation on the car's owner, so three pedals or not, stay clear of carjackers once they're in your vehicle.