Carjackers Kill Driver Because They Couldn't Work His Manual Transmission 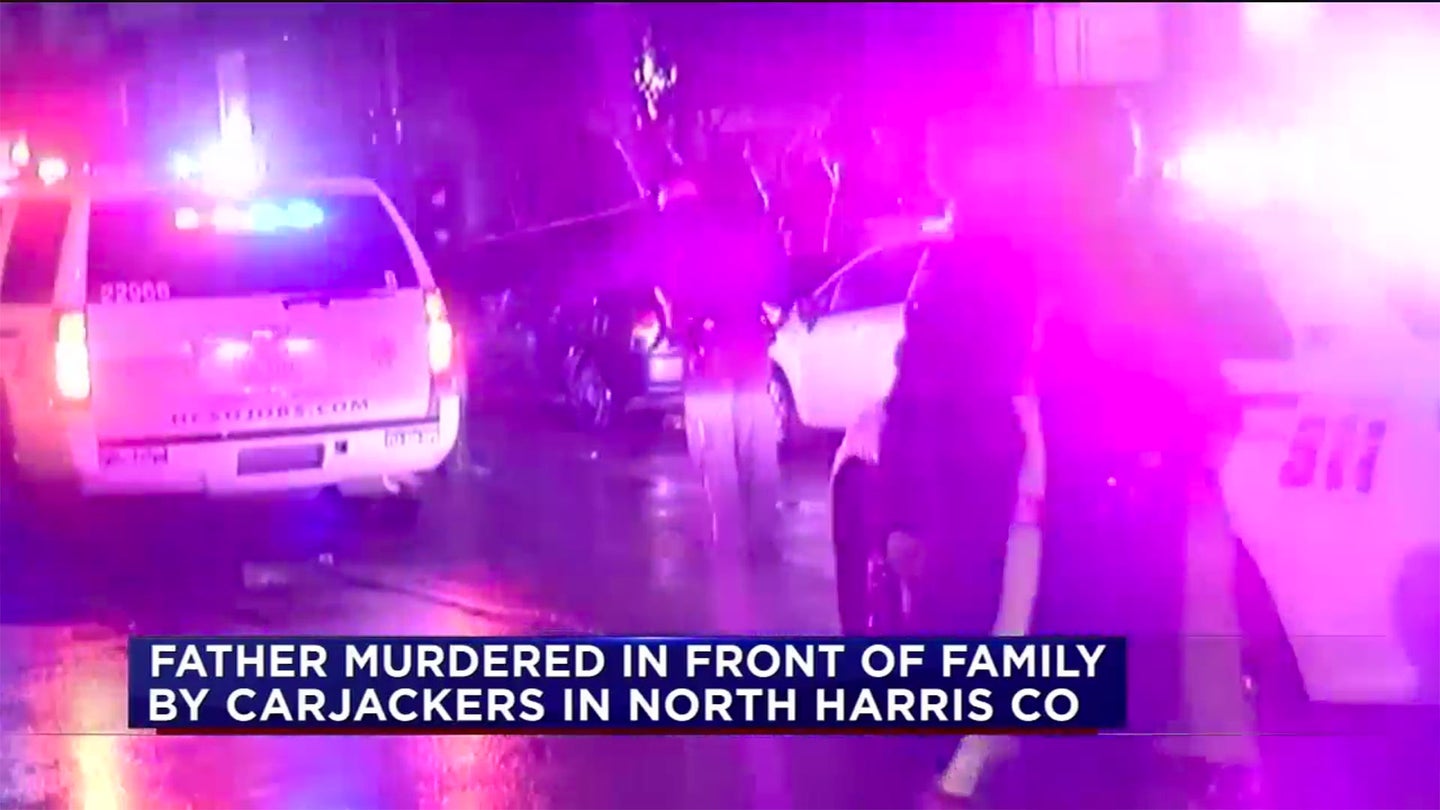 This past weekend, a Houston man was murdered in front of his 10-year-old daughter and wife for the simple fact that he owned a car with a manual transmission—and a pair of would-be robbers couldn't figure out how to work it. Parked in front of an apartment complex just before midnight, the man’s vehicle was approached by two men in their twenties and they attempted to carjack him, according to police. When they failed to put the vehicle in drive, the suspects beat the car's owner and shot the him in the chest, killing him.

Over the last few decades, sales have drastically fallen compared with previous years. For example, in 2016, only 23 percent of Chevrolet Corvettes sold were equipped with a manual transmission—and that corresponds to one of the highest percentages of stick shifts in America.