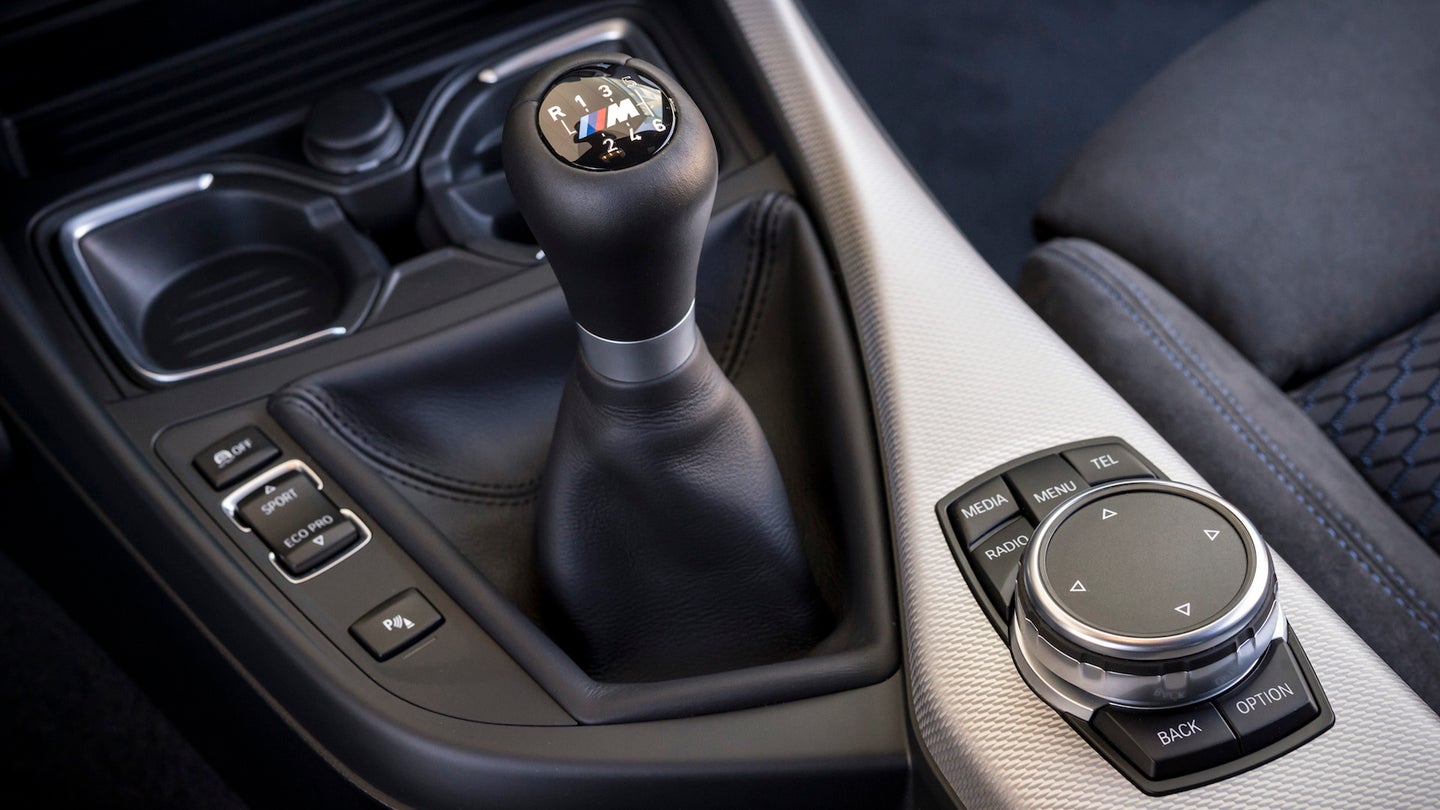 If you're going to make a habit of car jacking, it would probably help to be as prepared as possible before attempting to steal a car. (Not that we're speaking from experience or anything.) A man was arrested in Cleveland after his collaborator was unable to drive the stick-shift car he found himself behind the wheel of, according to authorities.

Damari Wayne, 18, was taken in by Cleveland police after he and his 17-year-old accomplice tried to take a car from a 23-year-old man on February 21, Cleveland.com reports. The carjacker's assistant hopped behind the wheel of the car they were allegedly stealing, but was reportedly unable to drive it because of the unfamiliar transmission the car was equipped with.

Police said the accomplice and Wayne threatened the car owner with a gun and tried to make him explain how to drive the car, but even that wasn't enough to get the vehicle moving. The two teens then reportedly gave up and made off with the victim's cellphone.

Police were then able to track Wayne down using the mobile phone and arrest him, they said.

It apparently wasn't his first time at the rodeo either. The 18-year-old was charged with robbery after allegedly performing three armed carjackings within a 10 day period.