For driving enthusiasts, it's hard to replicate the joy of shifting your own gears. Say what you must about the benefits of a lightning-quick automatic gearbox, but you can't replace the defining mechanical clunk of a shift lever falling into place, or the control of power with a simple clutch modulation. Sadly, the manual transmission is on life support.

According to data obtained by CNBC and Edmunds, only 41 of the 327 new car models available to buy in the United States today are offered with a manual transmission—that's just 12.5 percent. Perhaps even more startling is just how quickly this ratio has dropped off. In 2011, 37 percent of all new vehicle models were offered with a manual transmission option.

It's not surprising that the number of stick-shift equipped vehicles has dropped. As more crossovers enter the market and automakers begin to transition towards hybrid and full-electric platforms, the move away from the three-pedal setup was almost inevitable from an offering standpoint. But are automakers fully responsible for this?

While many staunch enthusiasts are committed to saving the manuals, the typical new-car-buying consumer could seemingly care less.

Let's take an all-American sports car into consideration: the Corvette Z06. Historically, Chevrolet offered the Z06 in a manual-only configuration until an automatic was available to order in 2015. Almost immediately, Corvette buyers began flocking towards the auto variant with no shame. When the news broke that General Motors would only offer an automatic transmission in the new mid-engine C8 Corvette, enthusiasts went into an uproar. Corvette Chief Engineer Tadge Juechter later defended the decision by revealing the manual take rate on the Z06 accounted for just 15 percent of sales since the introduction of the automatic.

The C8 is just one example of many enthusiast-focused cars that had their most rudimentary analog operation neutered in the name of modernization. The Acura NSX, Audi R8, BMW M5, Nissan GT-R, and just about anything Ferrari or Lamborghini have faced similar fates.

It seems that we've passed the point of no return. Between consumers not buying new cars with manual transmissions, manufacturers bundling in automatics as standard instead of a luxury, and electrification finally catching on, the odds of a comeback are slim. In fact, the take-rate in manual transmission-equipped cars has decreased so far that it has become too expensive for some automakers to develop new ones for future products.

If we stay on this path, it's only a matter of time before we start to see the manual transmission go the way of the dinosaur. And that's a damn shame. 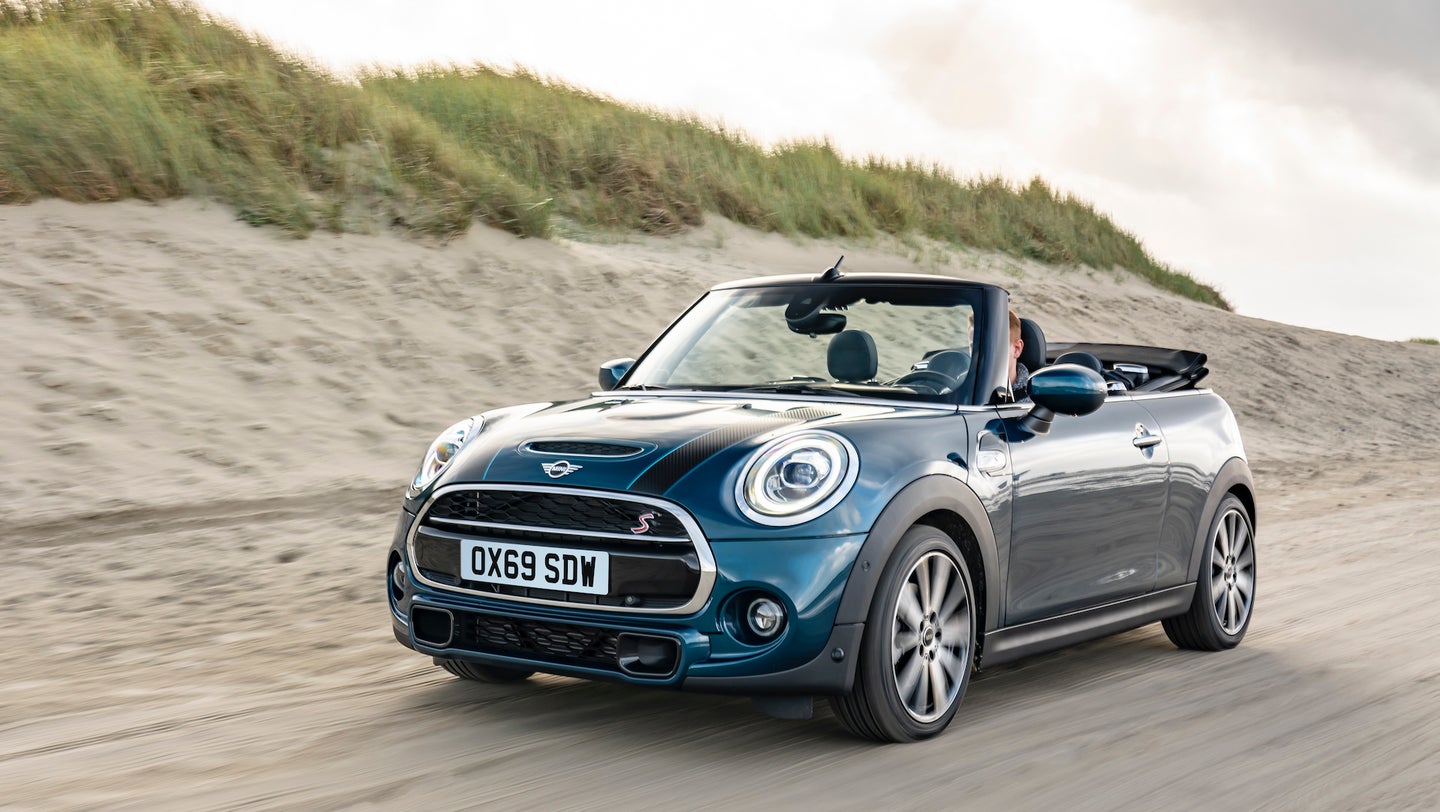 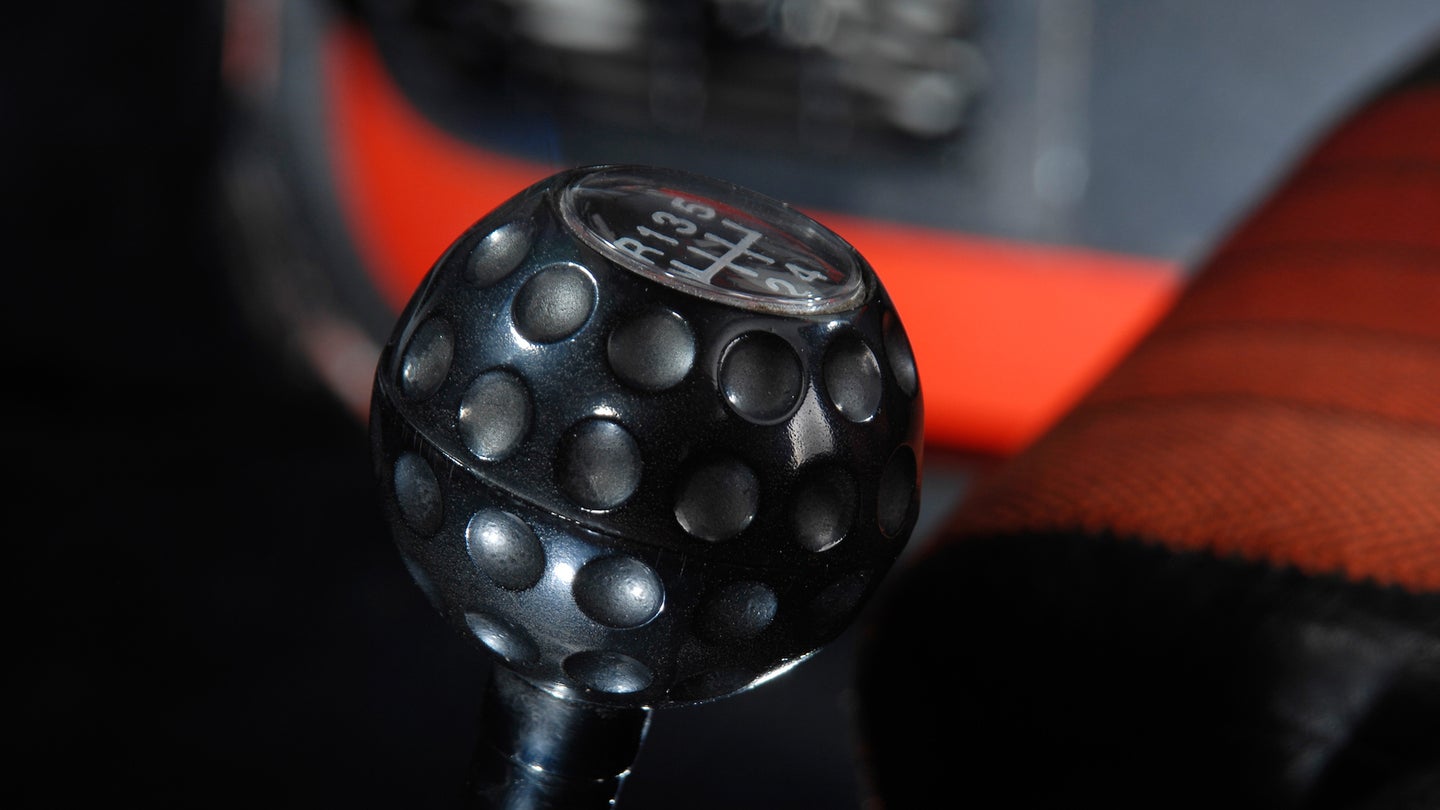 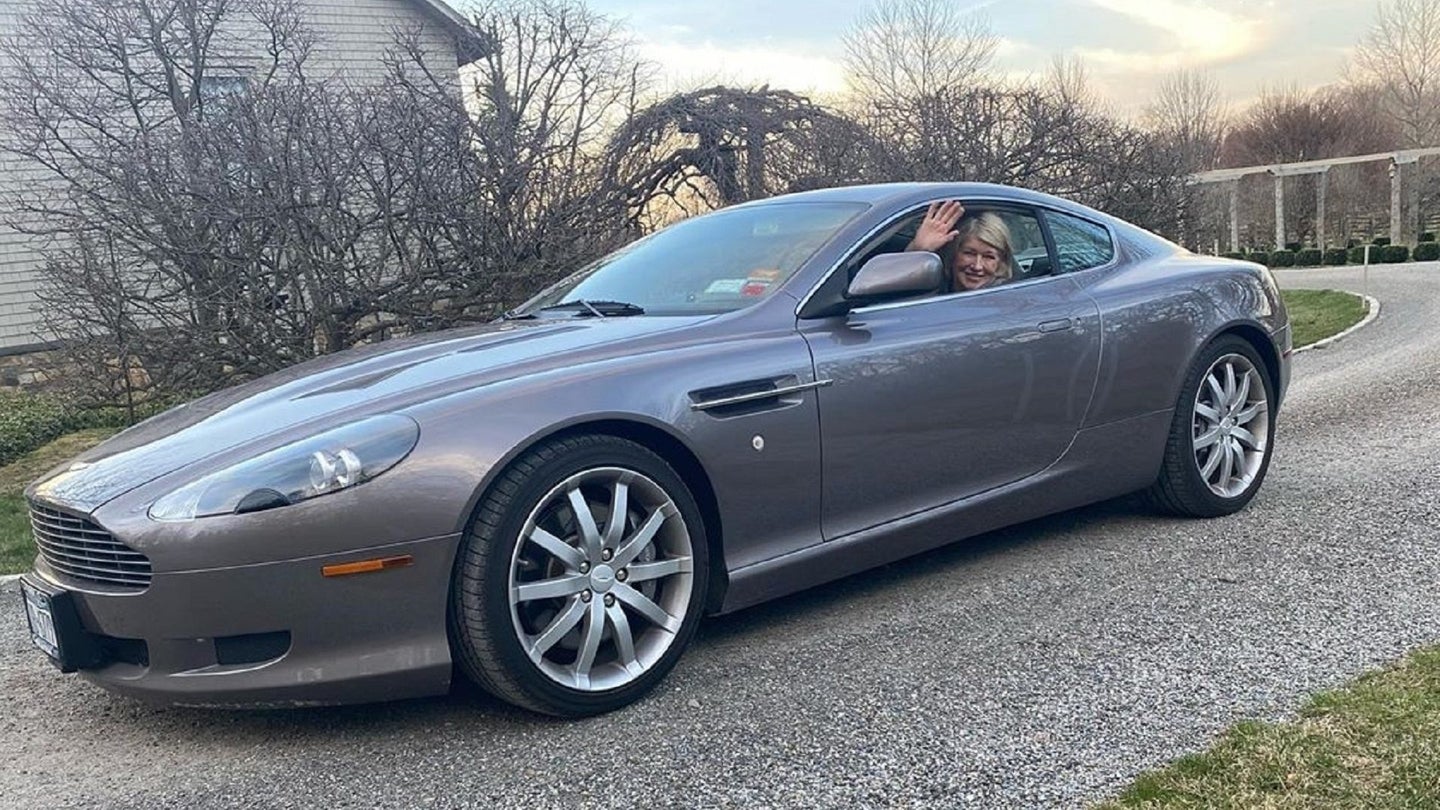 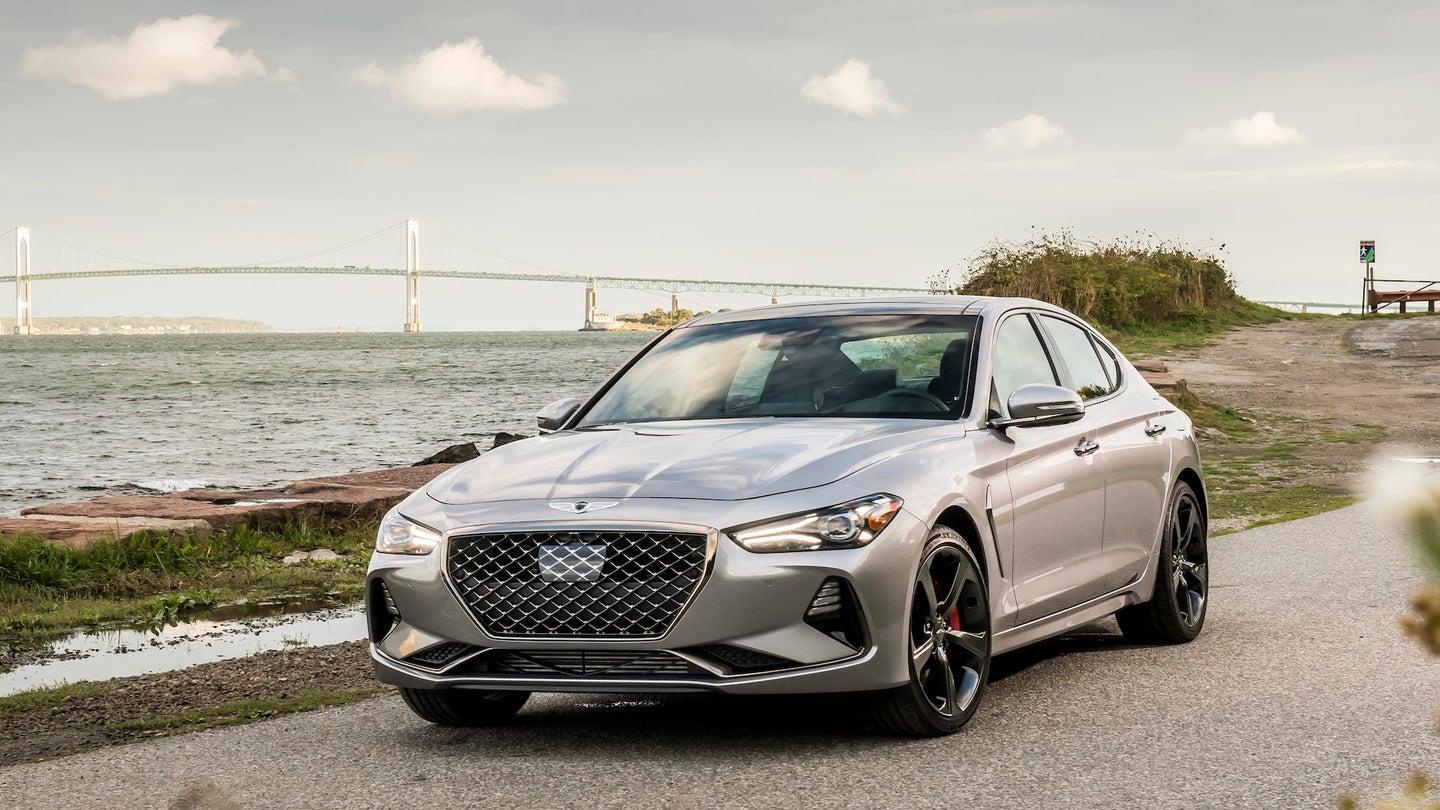 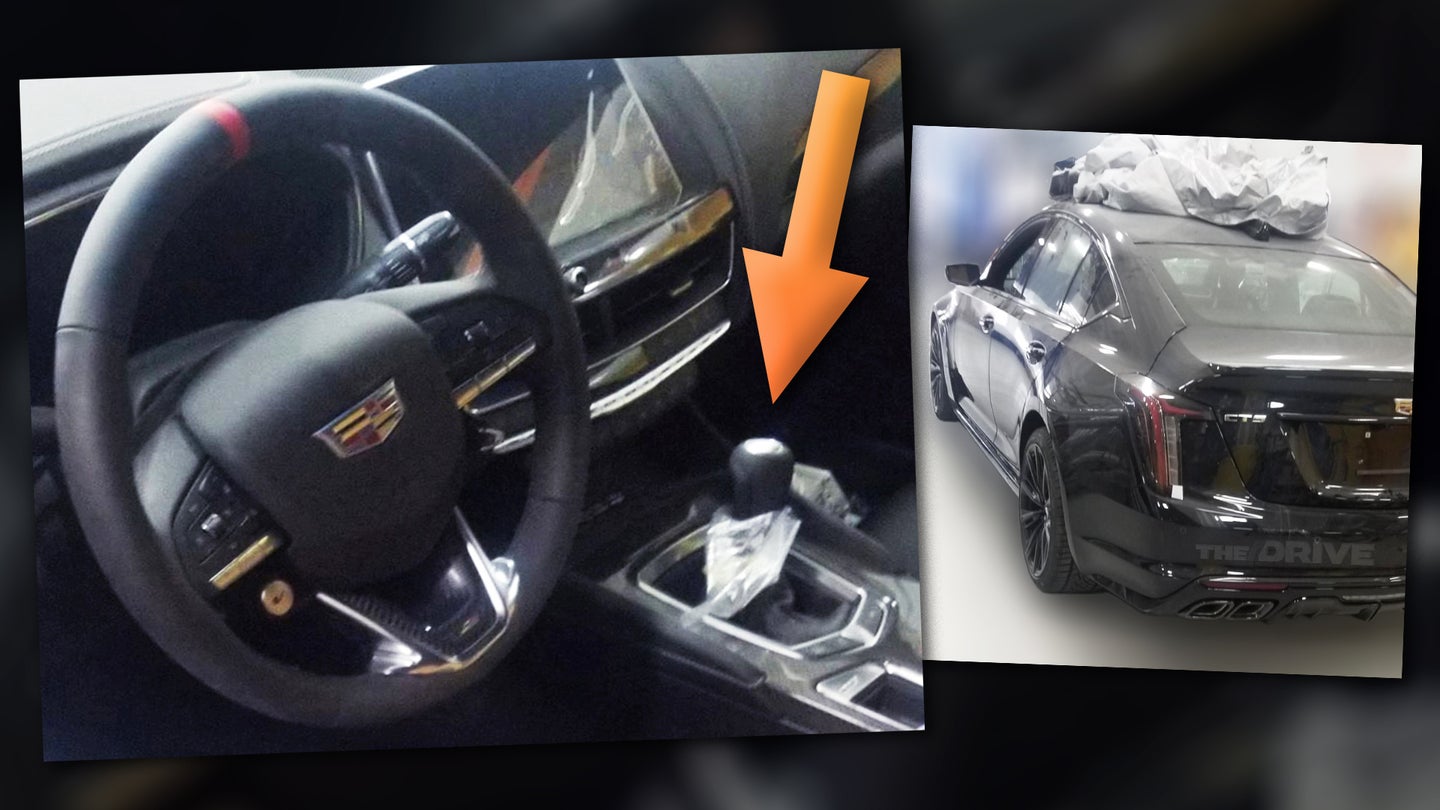